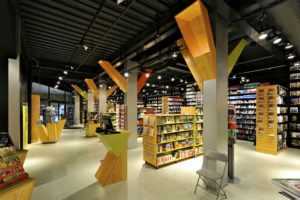 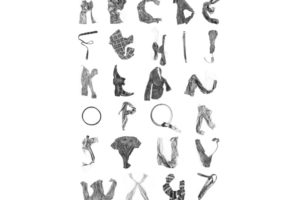 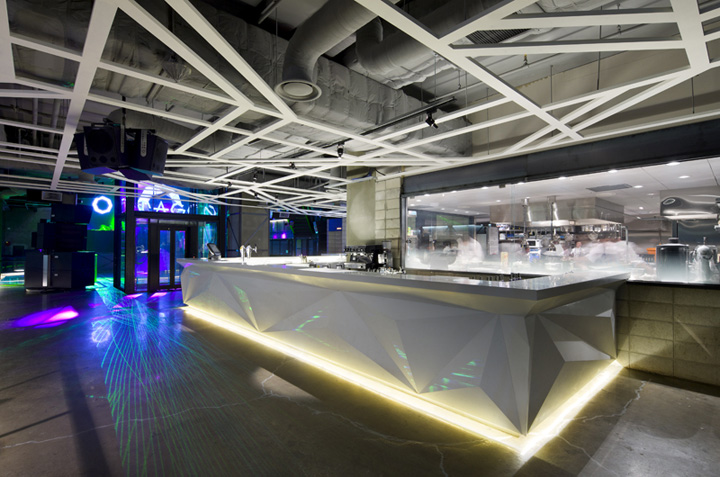 Europe’s infamous clubs generally utilize the raw and empty space of factories, power stations, and prisons. In these spaces, the club is a place where culture and trends gather, eliminating the need for trendy and dated design. A club should act as a large container for the cultural activities that take place within its doors. Additionally, structural beams, ventilation, elevators, and fire-protection systems are fully exposed in their raw forms while the details of the walls and staircases are derived from the elements of a factory. An octagon, while most similar to a circle, is a shape that signifies balance. This polygon carries various meanings throughout Eastern and Western cultures. In brief, the traditional Korean representation of an octagon is a person. An octagon’s traditional meaning can be written as 天圓地方: The sky is circular and the land is square. Since the shape is in between a circle and a square, it resembles a person, the medium between sky and land. It is also considered good luck in Chinese culture, while in Buddhism it represents the state of perfection. Club Octagon’s design is a geometrical interpretation of this concept of heaven, earth, and people. The octagon has sides of the same length and internal angles of the same degree. This perfectly balanced polygon serves as the club’s geometric and structural motif. The open space that makes up the club’s entire structure including the second floor terrace, the DJ booth, and various other key structural points are all engineered to communicate with each other through a single center point. Club Octagon’s special Lounge is a separate space from the main hall. This area is the first to feature audio-responsive 4D Media Lighting, consistent with the octagonal motif developed by Urbantainer. 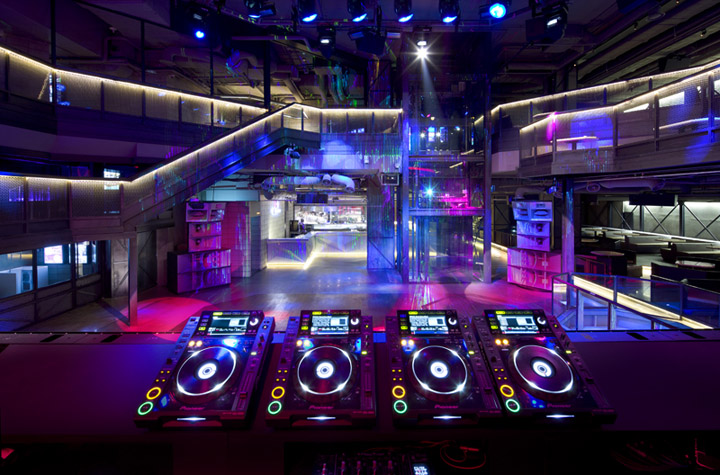 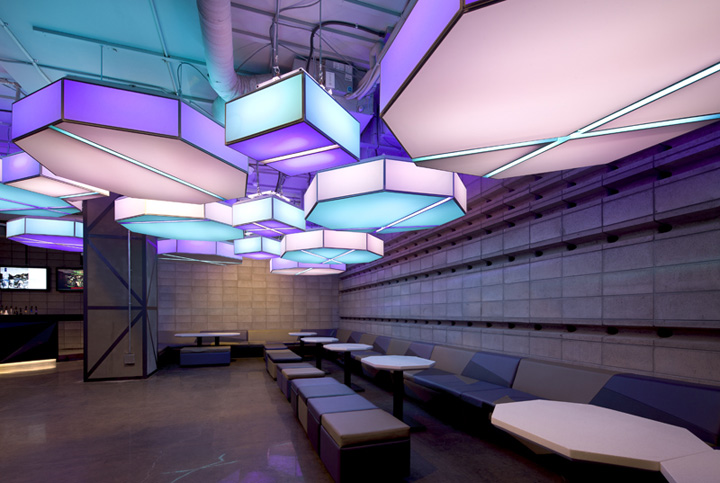 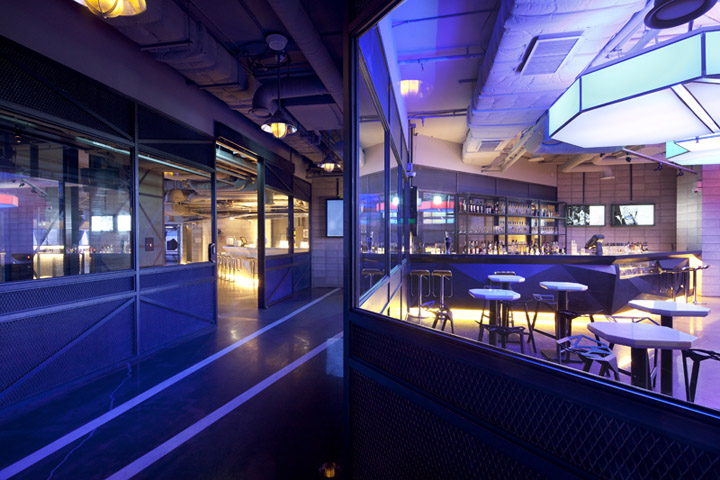 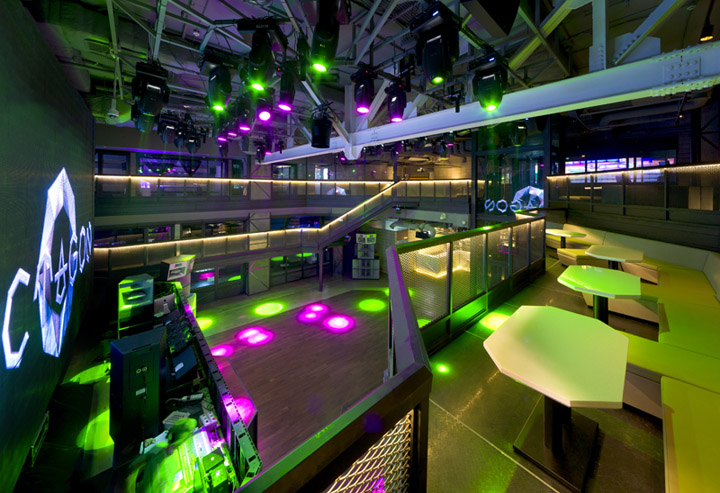 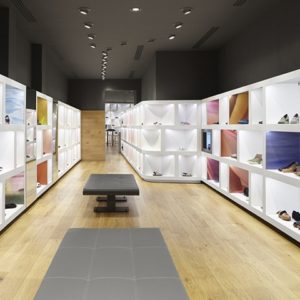 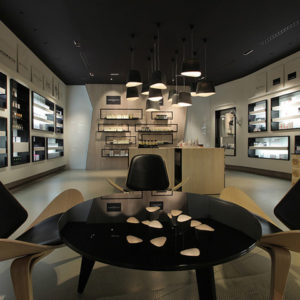 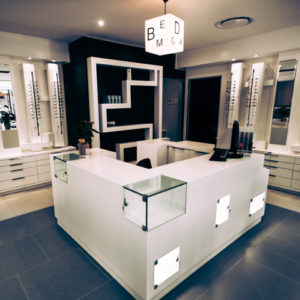 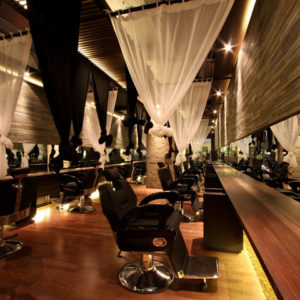