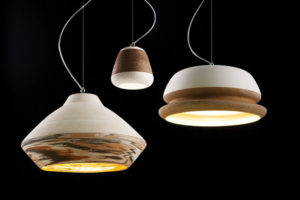 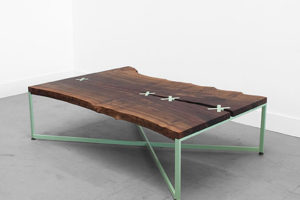 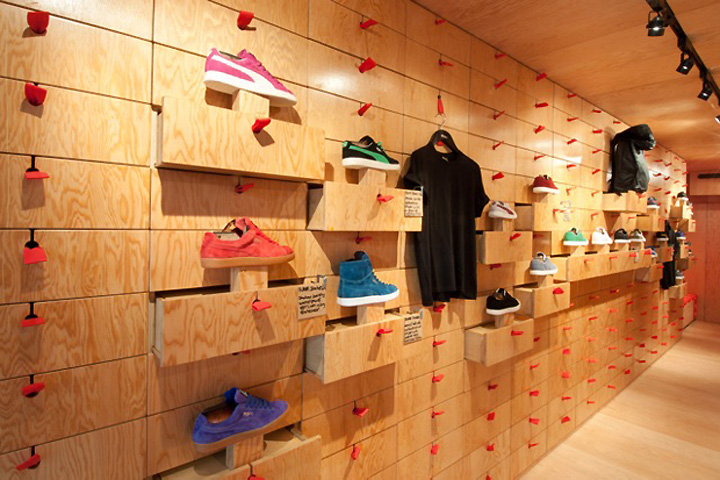 PUMA have turned their BOXPARK store into a unique concept store called TWENTYONE, centered around their store unit number; 21. It’s a pretty simple concept; the store will only stock 21 styles of footwear at a time, with the stock being refreshed every 21 days. In the entrance to the store, you’ll find a nice wooden list of the currently available 21 special and limited edition pieces of footwear. There is also a countdown clock in the store, letting customer know exactly when the fresh stock will be arriving. On top of that, PUMA will be throwing an in-store event and/or promotion every 21 days to mark the replenishing of the stock. As I said before, it’s a simple concept, but it doesn’t really need to be much more than this. It’s nice to see people trying to do something a little special with the BOXPARK retail spaces, as let’s face it, they aren’t exactly big enough to be a fully fledged store for a brand like PUMA. 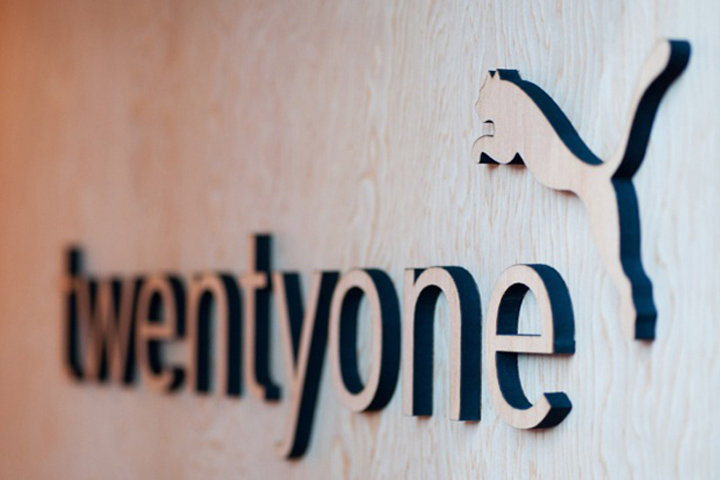 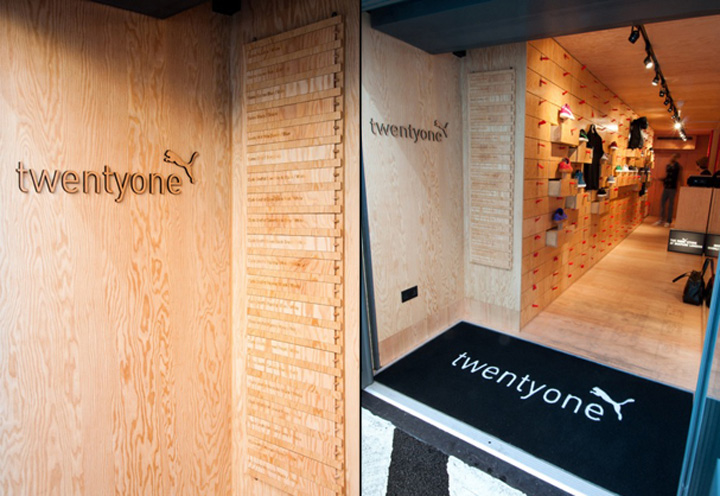 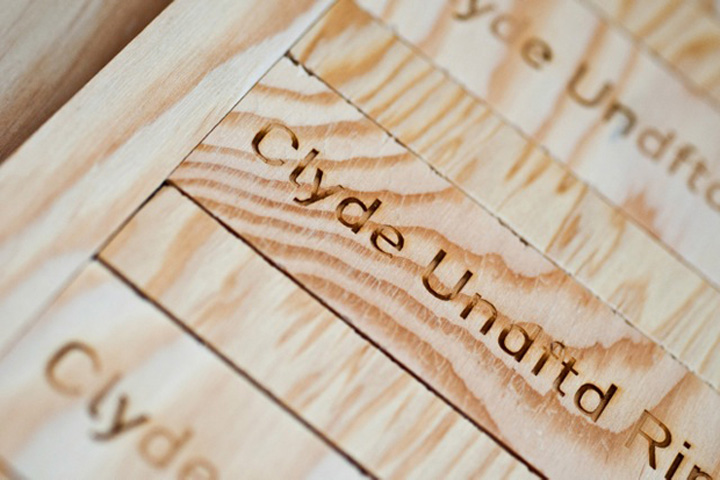 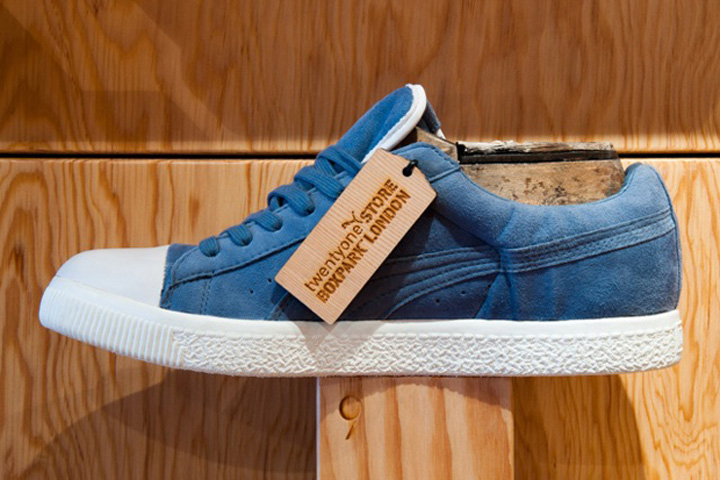 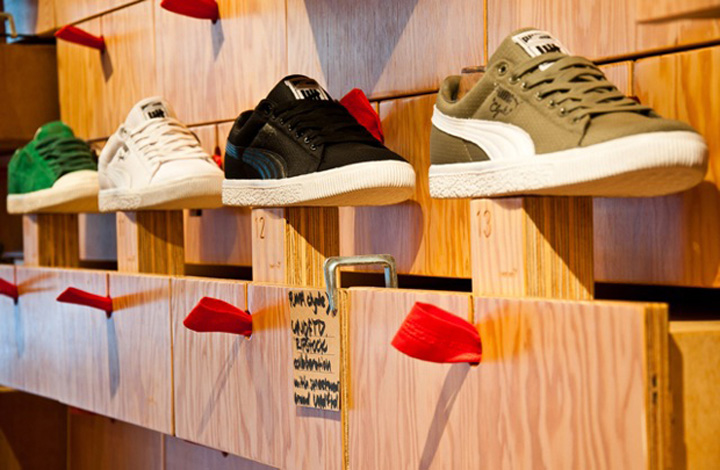 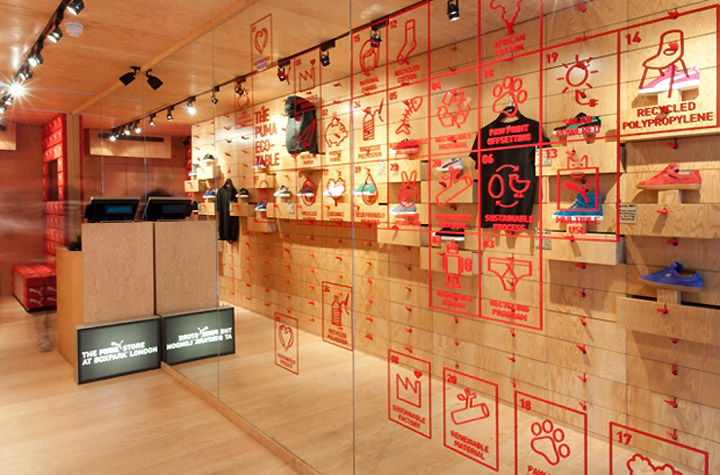 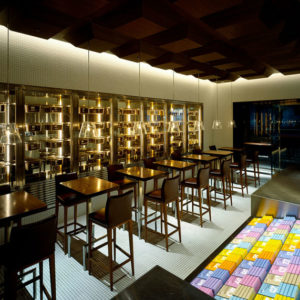 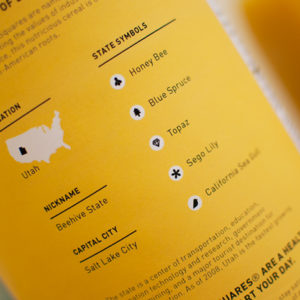 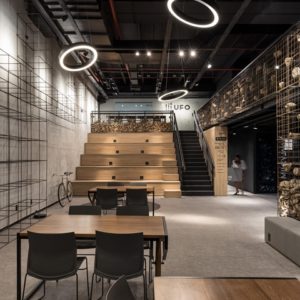 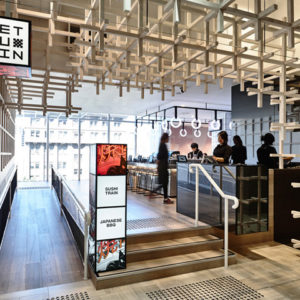