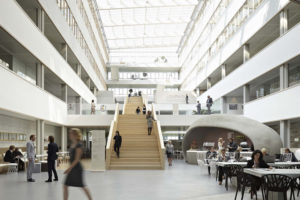 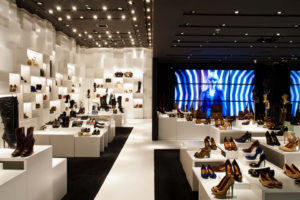 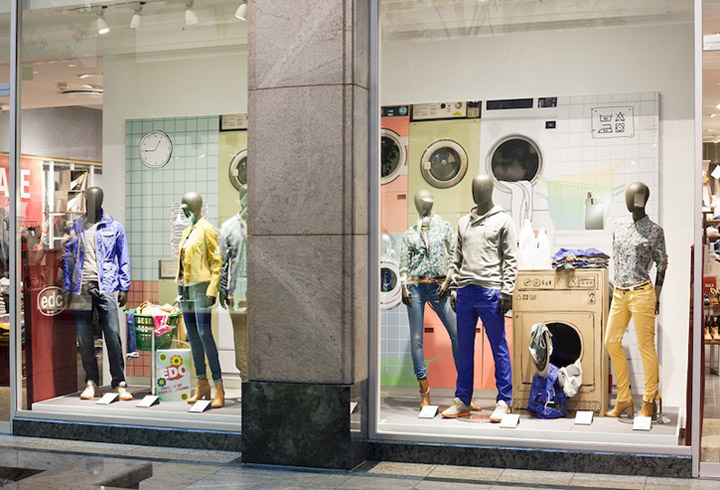 In September 2011, ESPRIT announced a long-term concept for revitalising the brand. The new orientation and the launch of the 2013 spring/summer collection were presented in Ratingen, Germany, in September 2012. edc is going along on this journey, but first the laundry needs to be done! Deck5 gave edc’s shop windows a new visual alignment – in spin cycle! On the dot with the new collection, the stores appear in fresh colours and and cool design. Pastel shades, scribbles and vintage flowers pick up on the trend and demand ‘Freshen up your wardrobe!’. The journey starts in February. Where is it going? All paths are open – just get your bike ready and make sure to pack the new collection! In the redecorated windows the widely ranged collection comes along like a spring breeze: casual street wear complemented with plenty of accessories such as belts, scarfs and jewellery.
Spring is in the air! 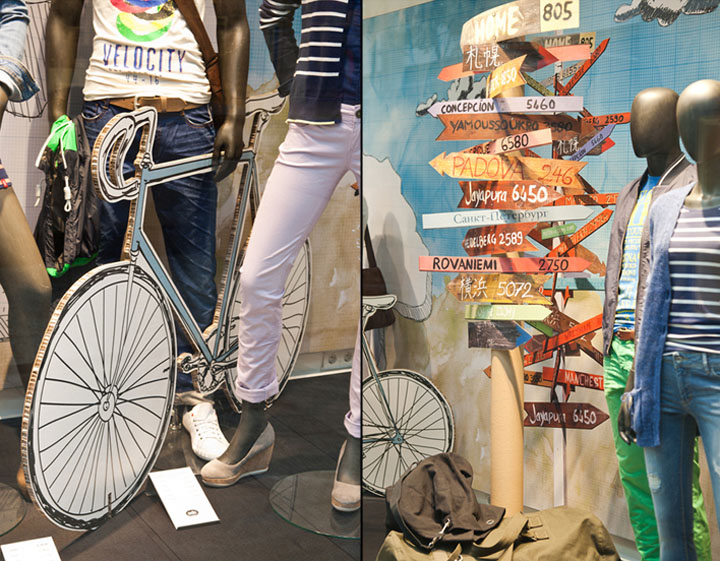 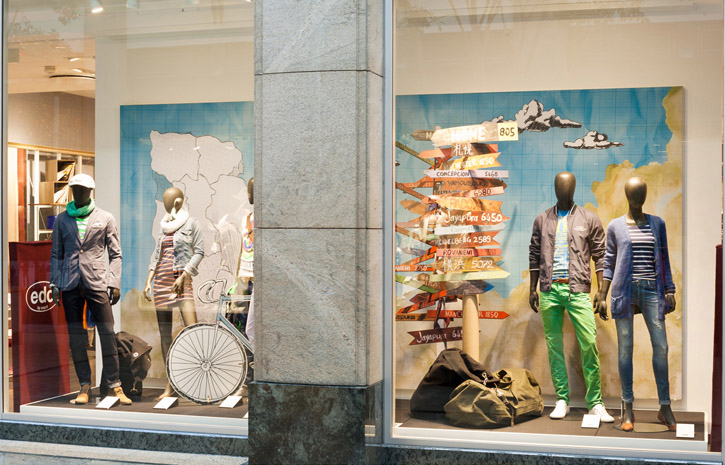 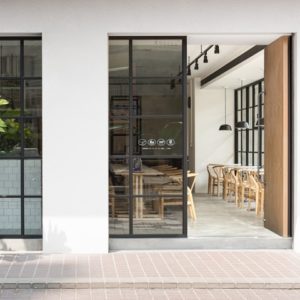 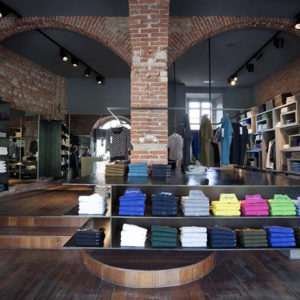 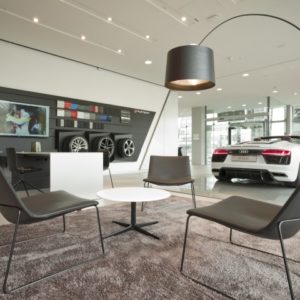 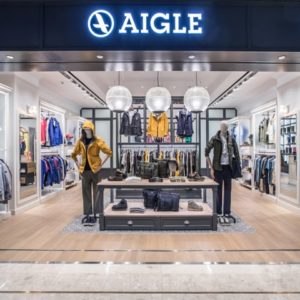