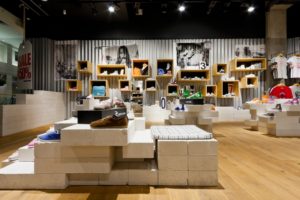 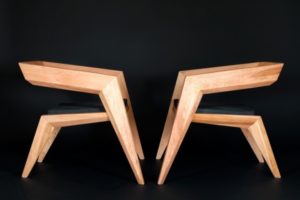 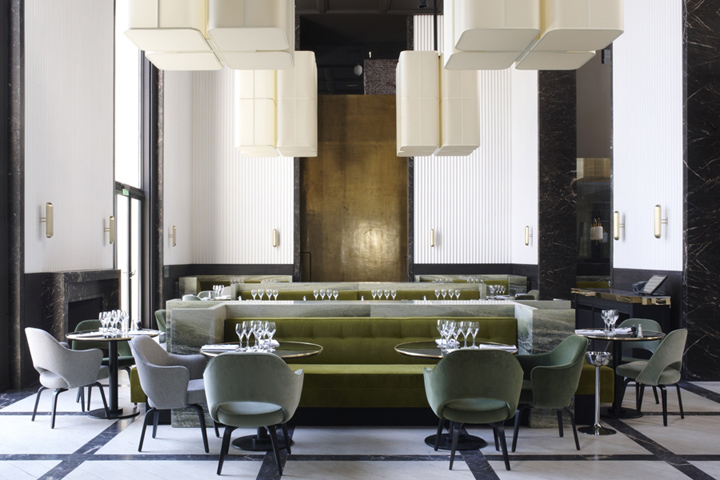 The name may suggest otherwise, but there’s not an inch of azure in sight at Monsieur Bleu. Named after a fictional character, Monsieur Bleu – the restaurant that is already hailed as the place to be seen this summer, not least for its interior design by French architect Joseph Dirand – has just opened at Palais de Tokyo in Paris. Dirand translated his signature aesthetic – low-key, cool and minimal – into his first restaurant design, cleverly combining classical and contemporary elements. The topology of the floor slabs served as a guideline for the scheme. Marble, mirrors, tiles – as well as Michel Boyer’s geometric, rectilinear chandeliers – fill the voluminous space. Warmth arrives in the interior through soft olive-green tones – the same colour that’s found in the Connemara green marble and plush velvet seating. 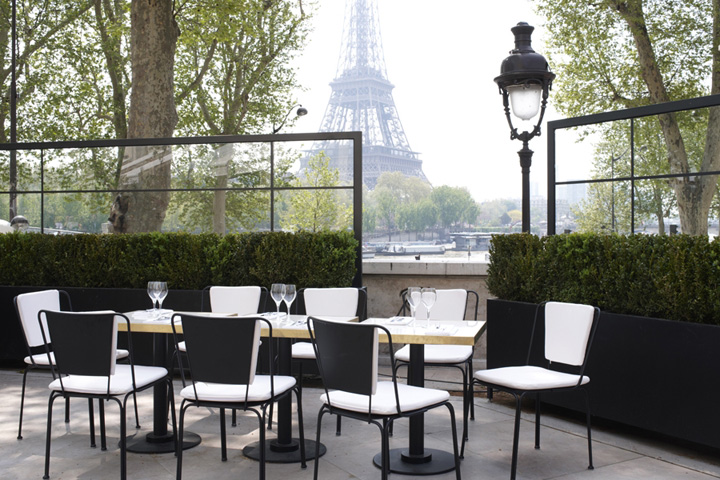 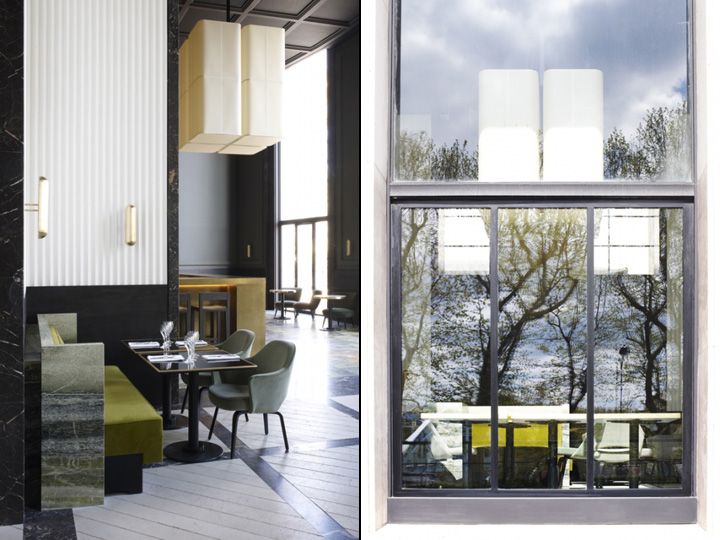 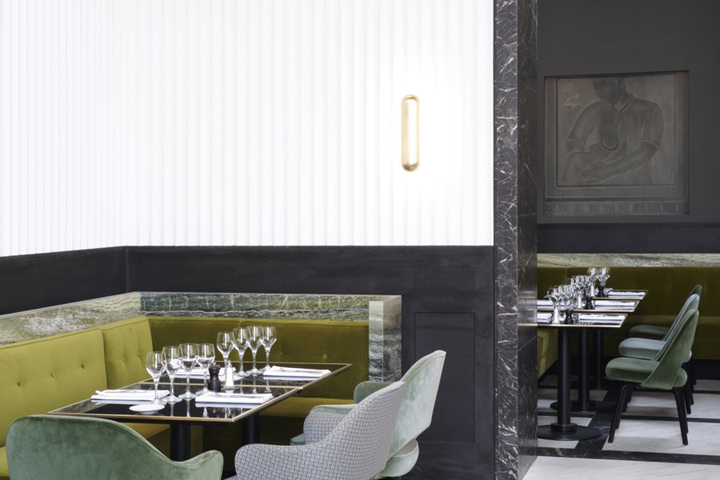 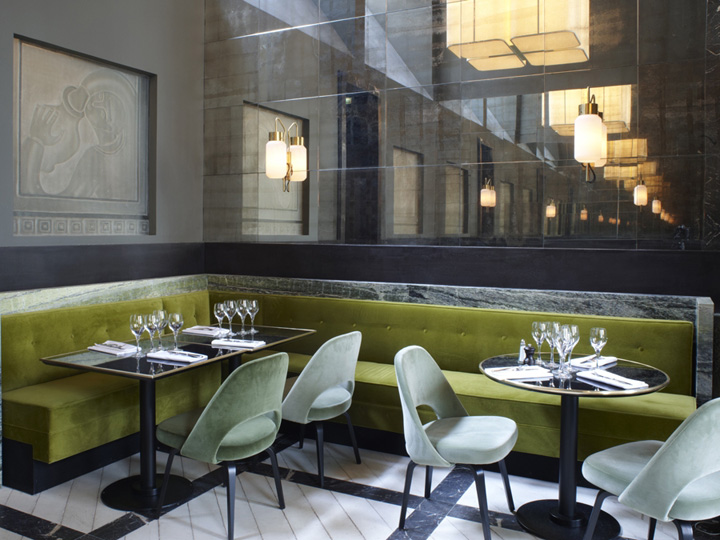 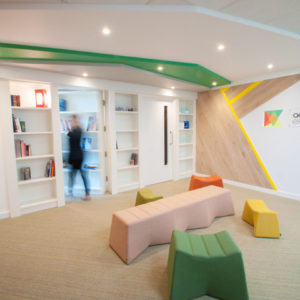 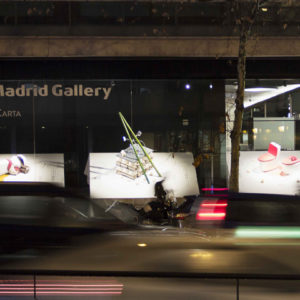 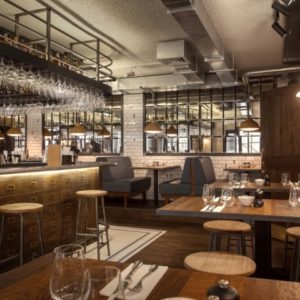