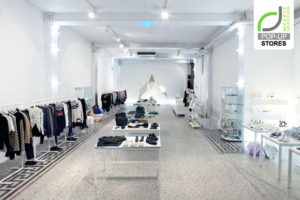 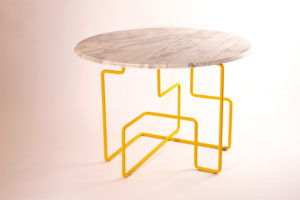 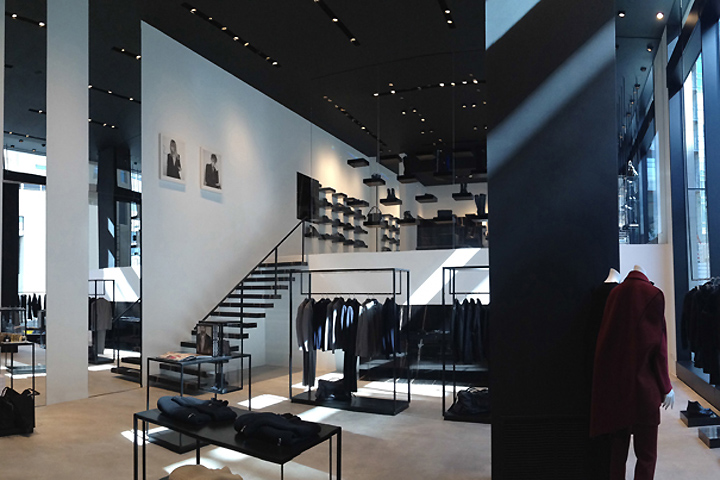 Just south of Milan’s Porta Garibaldi railway station the massive Porta Nuova urban redevelopment project is rapidly transforming an entire neighbourhood into a prestigious zone of 30 new residential and commercial skyscrapers, a matching park and direct access to a European network of high-speed trains. It’s right in the middle of this happening area – ambitiously aiming to represent the new Milan – that CoSTUME NATIONAL has recently opened its second Milanese store, and we hear that a slew of other luxury brands are to follow soon. The store interior is designed by creative director Ennio Capasa himself, and is inspired by both minimalist and conceptual art. Industrial concrete flooring, inlaid with Sahara Noir marble is paired with pristine white Gesso walls that feature huge inserts of the same marble. Marble cubes are aligned on the floor as an installation of Carl André. The retail space is defined by so-called open and full areas, with simple modular elements added that are fully compatible with CoSTUME NATIONAL’s avant-garde aesthetics. The new boutique carries the brand’s full range of men’s and women’s collections. 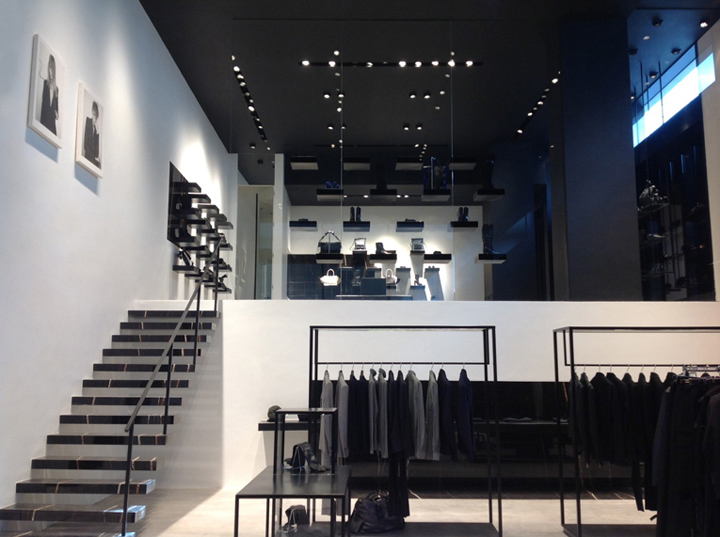 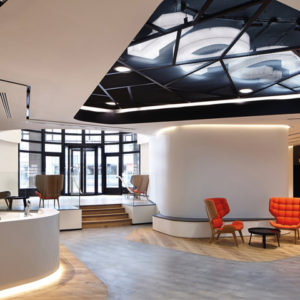 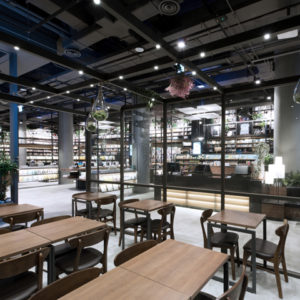 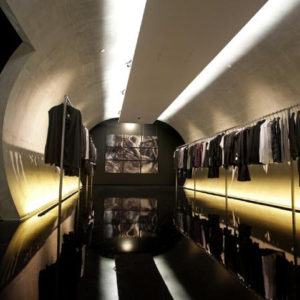 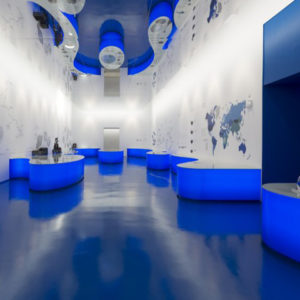