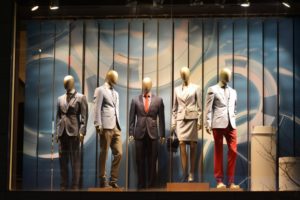 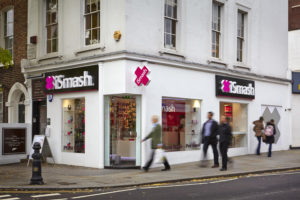 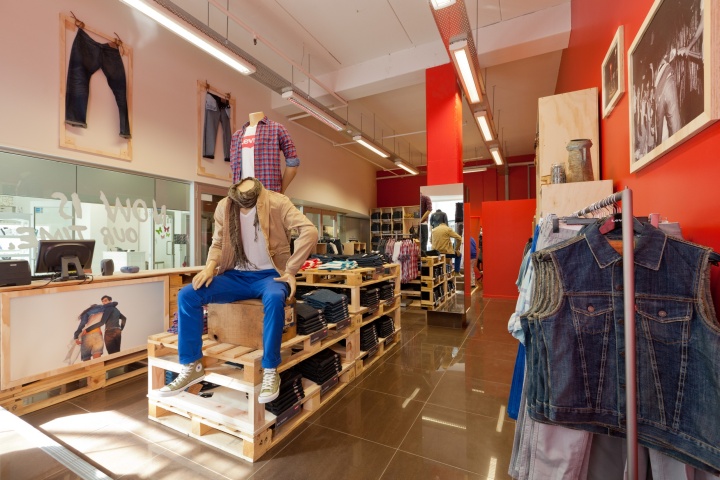 In recent years, Levi Strauss and Co. have opened a number of short-term retail stores around the globe and in 2011 pop-up stores featured in New York, Paris and Berlin. Auckland City was next on the list and RCG’s Design Director, John Lenihan was contracted to design their newest pop-up boutique; a first for New Zealand. Location selection was a key feature of the project, so we worked closely with Levi’s, scouting for suitable sites. Our search was confined to Auckland’s city centre. Not only did it have a high density of retail shops, hotels, bars, and restaurants, but also the visitor centre for the Rugby World Cup. O’Connell Street, situated amongst iconic fashion brands such as Zambesi and Karen Walker, was the final destination for Levi’s new pop-up boutique. The next challenge was to design a fit out, with fixtures that not only matched the DNA of a Levi’s store, but could be executed at a minimal cost, appropriate for a pop-up store. To reflect Levi’s classic American style and effortless ‘cool’, we selected materials such as raw wood, steel, canvas, rope and exposed brick. We recycled existing hang bar fixtures, created shelving units made from construction plywood and designed counters and display tables made from timber pallets. And the walls were painted in Levi’s signature red. While we wanted to design a store that would tell the Levi’s story, we also wanted to give it a Kiwi flavour. So we collected local curios and collectable items like a 110 year old steamer trunk; literally a ‘pop-up’ object, an aged Persian rug and vintage NZ books. Even though the completed store has a pop-up feel, it also has the comfort and style of a more permanent store. 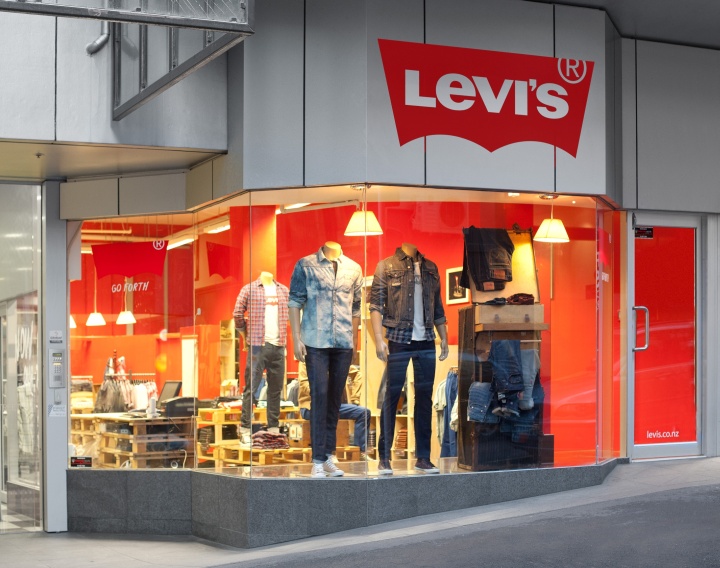 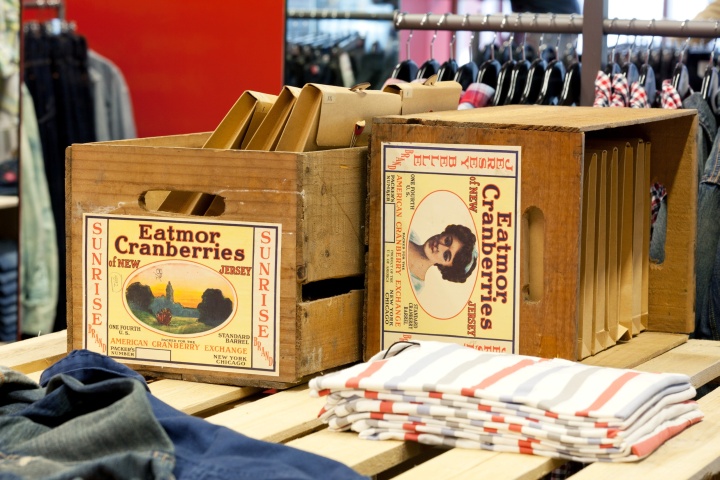 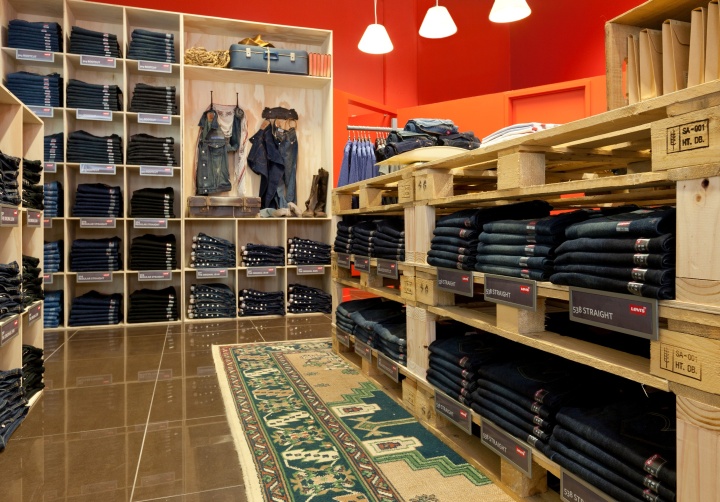 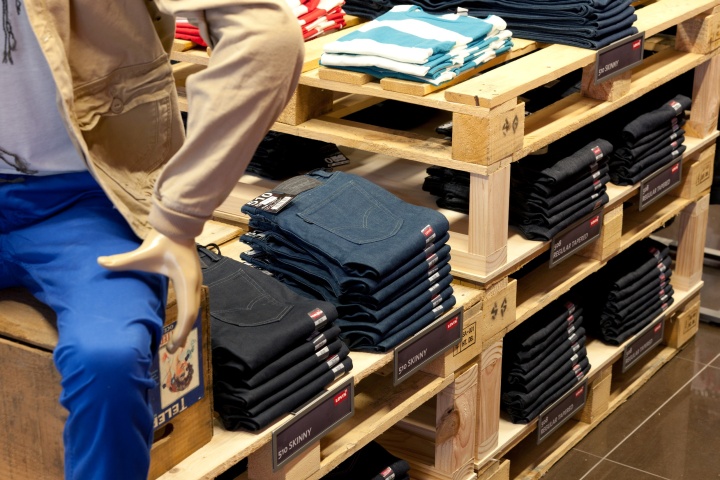 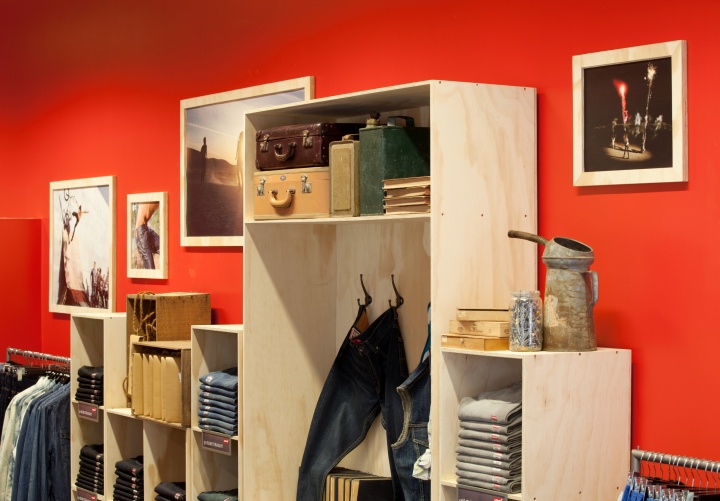 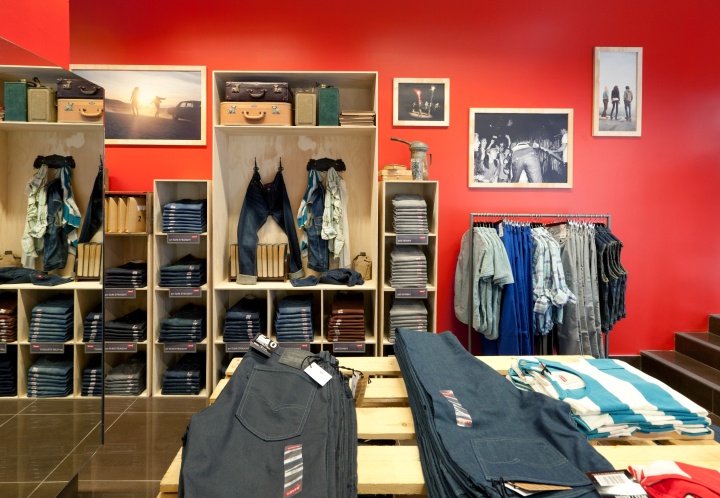 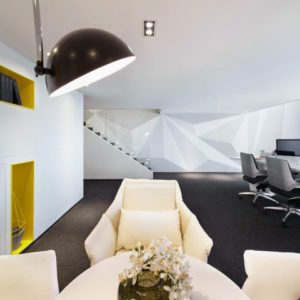 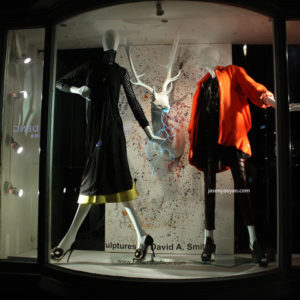 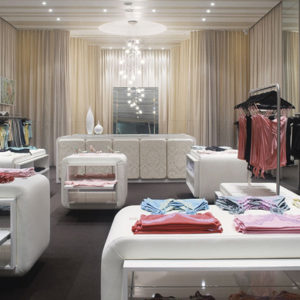 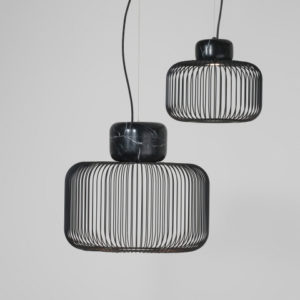