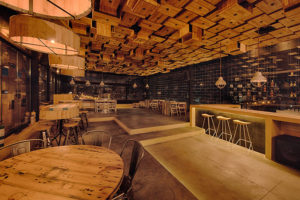 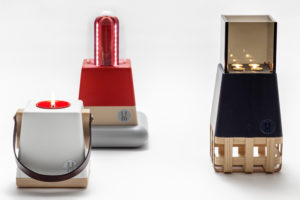 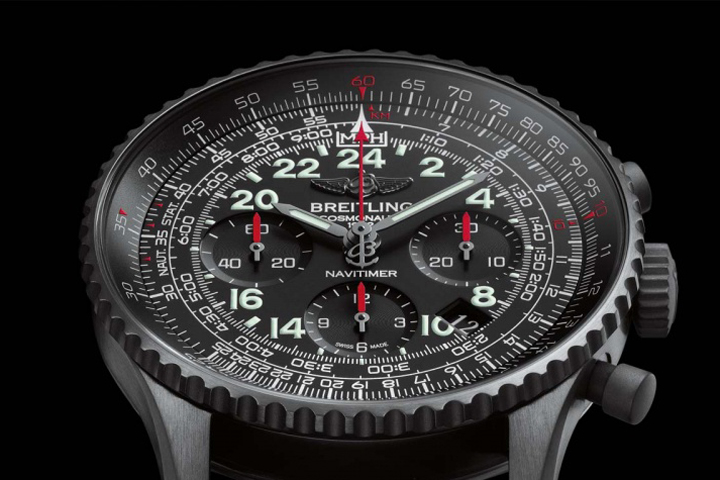 Intersidereal darkness. The first spacegoing wrist chronograph enters a new orbit with an exclusive and technical all-black version issued in a worldwide 1,000-piece limited series. On May 24th 1962, Lt Commander Scott Carpenter orbited the earth three times aboard the Aurora 7 capsule. On his wrist was a Navitimer featuring a 24-hour graduation serving to distinguish day from a night – an absolute necessity in space. This space conquest pioneer joined the Breitling collections under the name Cosmonaute. 50 years after its first flight in 2012, the Navitimer Cosmonaute is pursuing its odyssey in a new and highly original version featuring a case in black steel created using a highly resistant carbon-based coating. The dial and counters of this high-performance chronograph are in the same black color, enhanced by luminescent indications and small red hands. The Manufacture Breitling Caliber B02, chronometer-certified by the COSC (Swiss Official Chronometer Testing Institute) features two key characteristics true to the original model: a manual winding system and a 24-hour display. 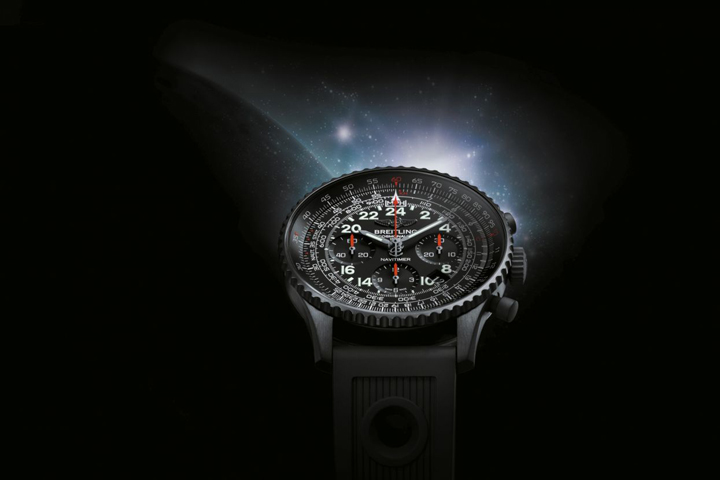 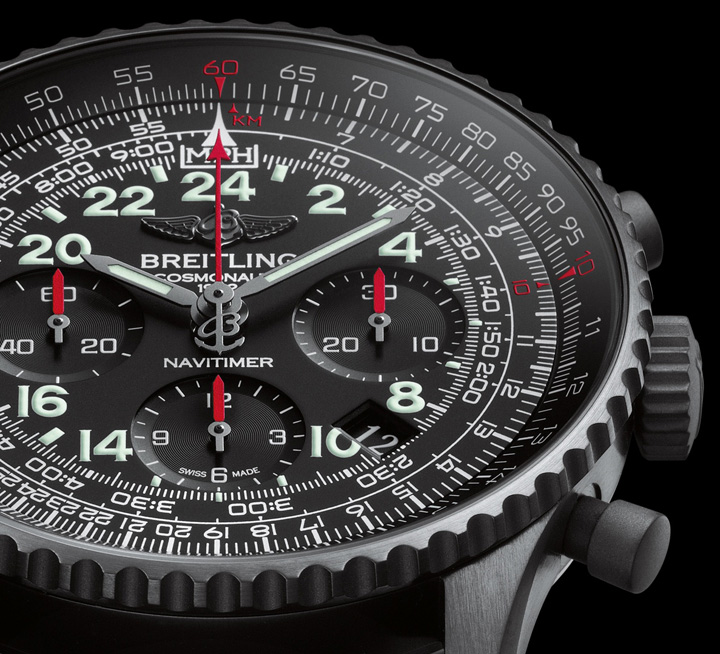 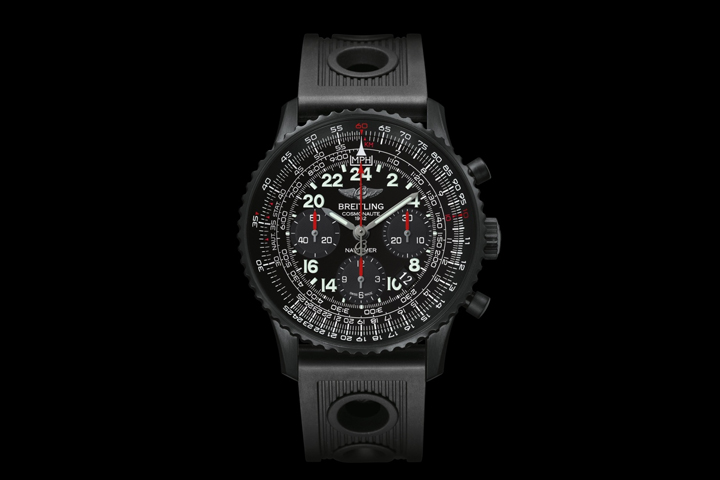 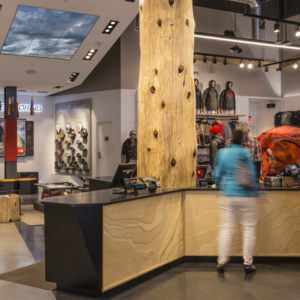 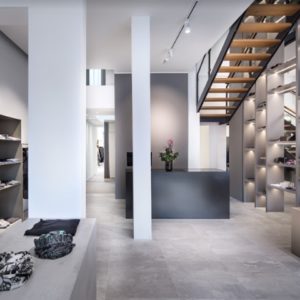 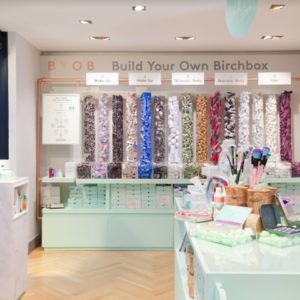 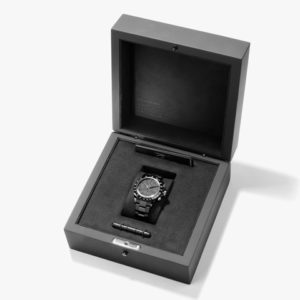