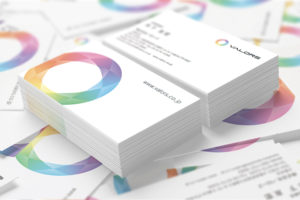 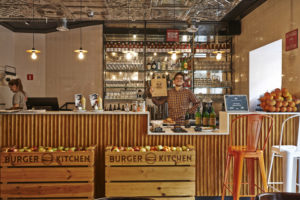 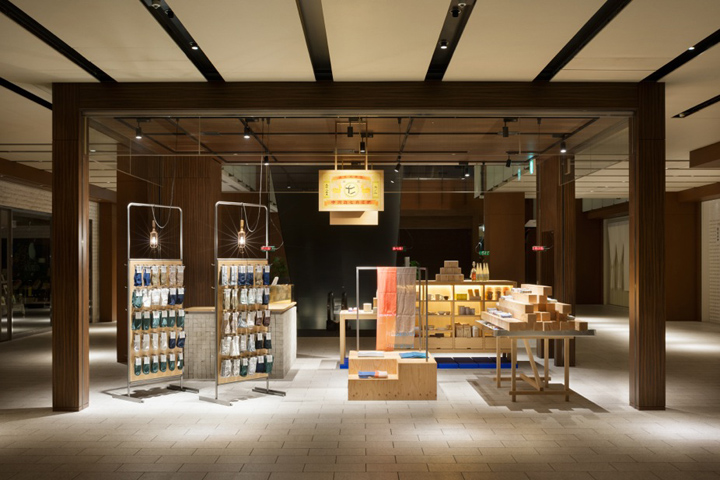 A shoten-gai （商店街）is a shopping street centrally located within small towns in Japan. They come in all shapes and sizes and, somewhat naturally, have evolved directly in front of local train stations. It’s where people come to gather and shop, either on their way home from work or during the day. But as is the case with most cities, the face of these shopping streets have changed. Local vendors and artisans have been replaced by large drugstore chains, 100-yen shops and convenience stores. In an attempt to recreate the lost charm of shoten-gai, Nakagawa Masamichi Shoten, a traditional fabric maker with a 300-year history, hired designer Yusuke Seki (previously) to create a new type of market place; one more suitable and competitive within a new ecosystem. Nakagawa Masamichi Shoten-gai opened last year in the basement level of the Tokyo Midtown shopping complex. “In the same way that a city grows and develops by accumulating its people and building up the number of individual shops in one particular area, this shop was designed to reflect a growing market street, within a city central precinct,” says Seki. 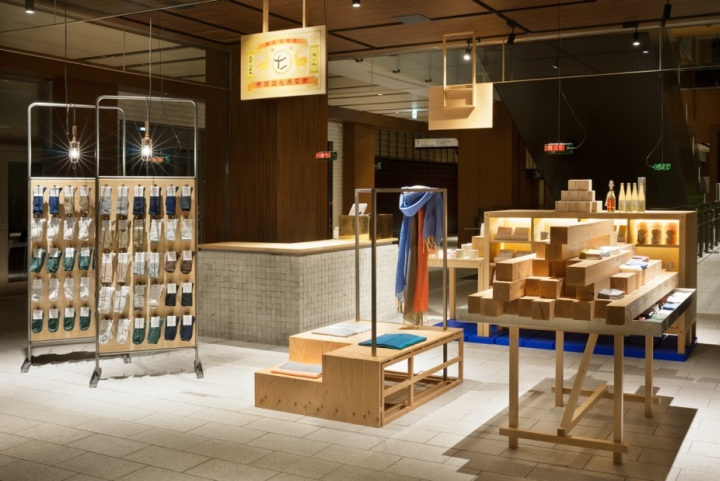 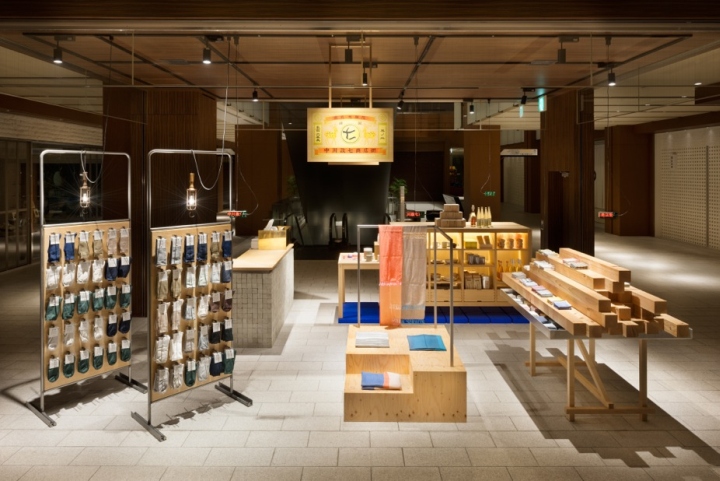 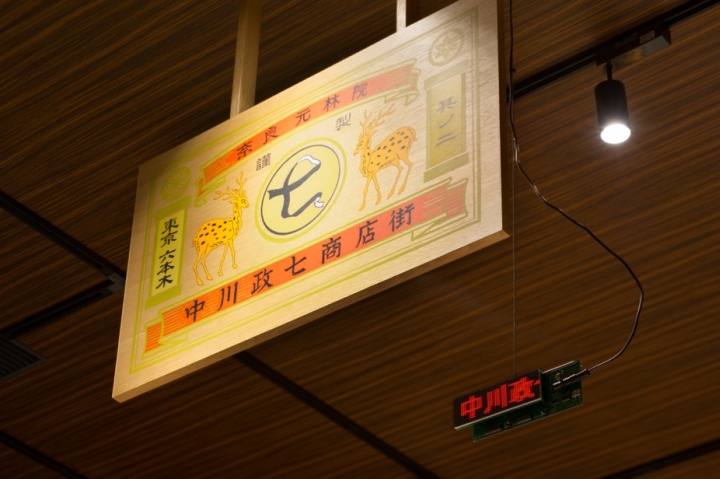 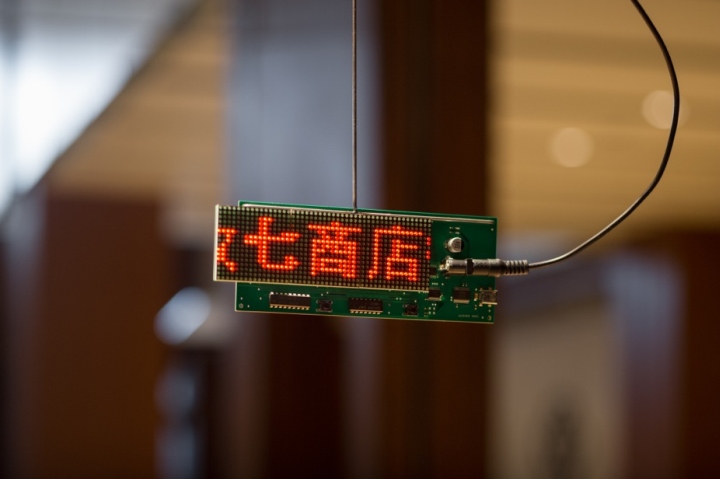 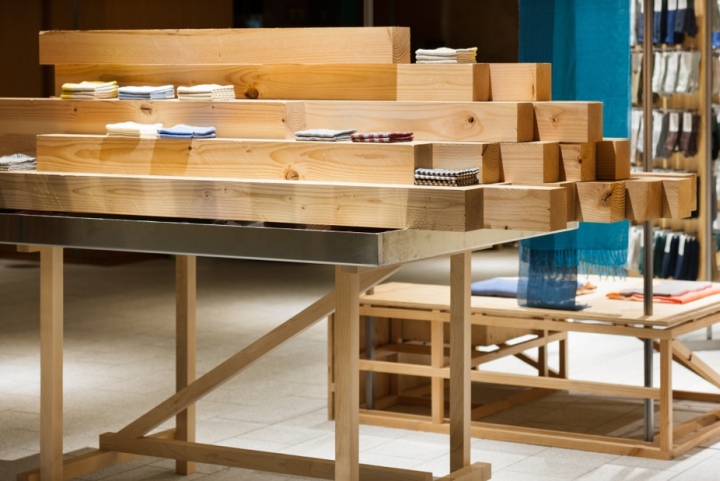 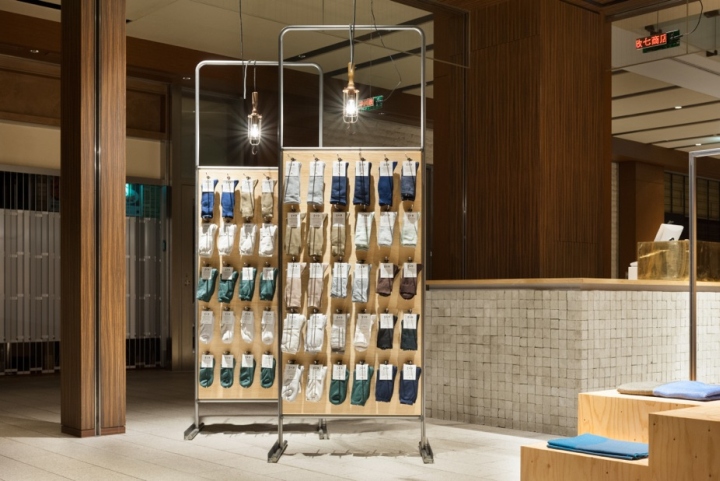 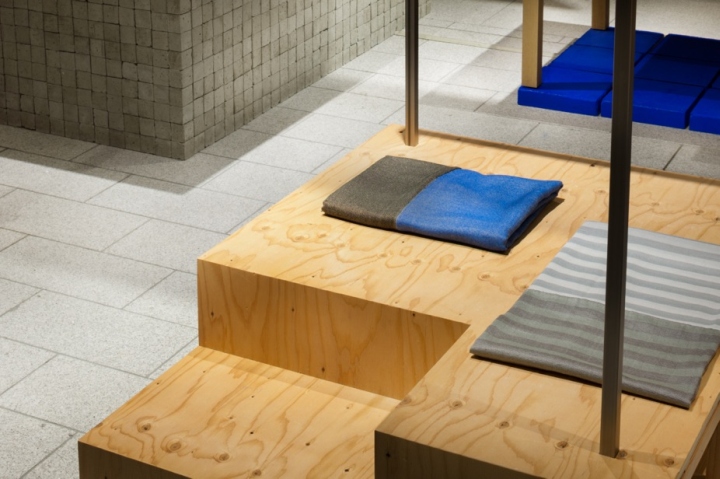 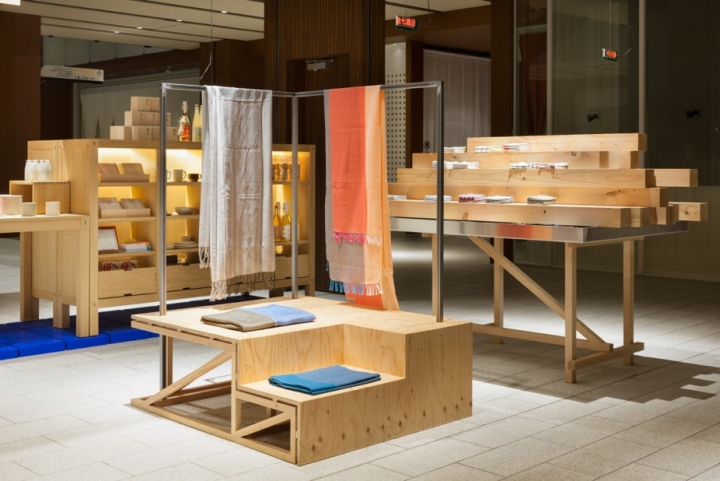 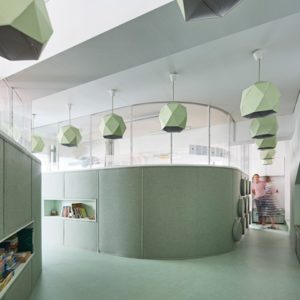 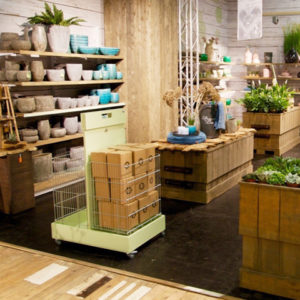 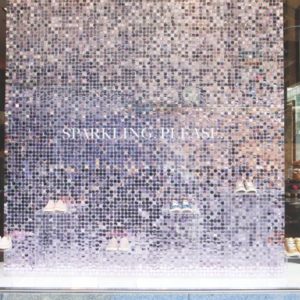 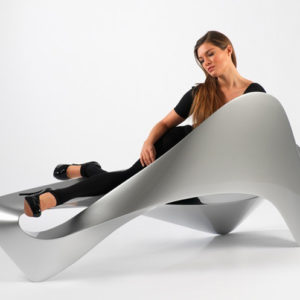