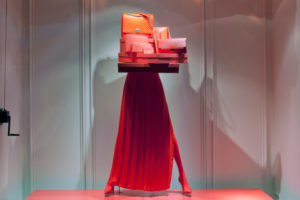 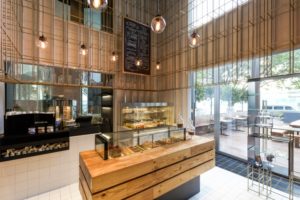 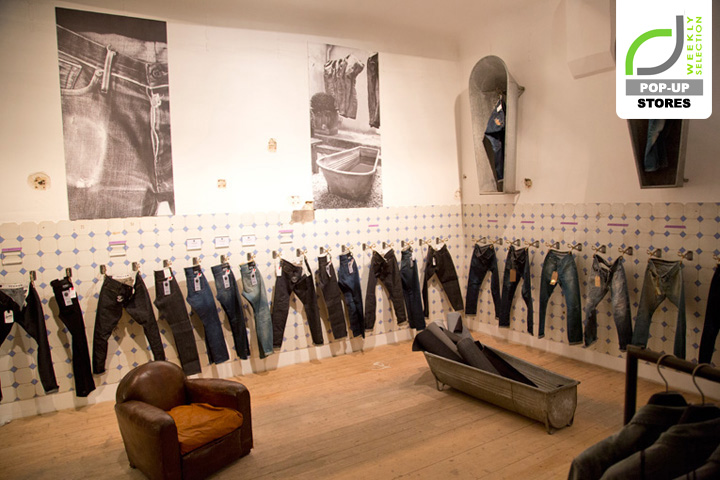 Amsterdam-based denim brand Denham makes its presence felt during Berlin Fashion Week with a pop-up store in a courtyard in the city’s happening Mitte district. Called the Blue Yard, the temporary retail space is an initiative of local denim emporium extraordinaire 14 oz. And also features pop-up stores of denim brands Edwin and Nudie Jeans. A row of wall-mounted scissors lines the wall and serve as clothing hooks. A blend of enlarged photographs, industrial props and vintage furniture is used to spice up Denham’s shop [open through jan 31]. The denim brand has seized the opportunity to release and screen Denham Psycho, a short film tribute to the controversial cult classic American Psycho [2000] by director Mary Harron. The short film is conceived and produced by creative agency Flickering Wall, and blends in a denim-inspired parody of japan’s unique otaku culture. 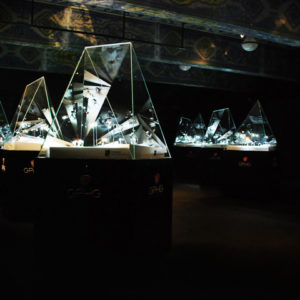 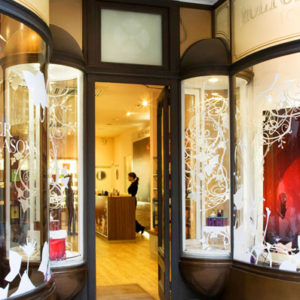 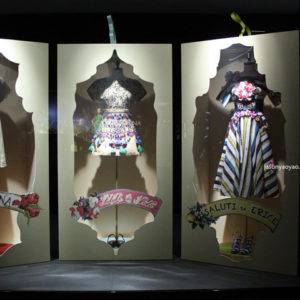 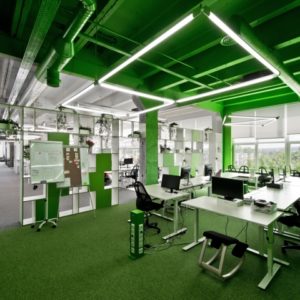