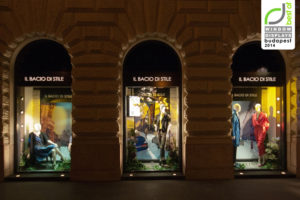 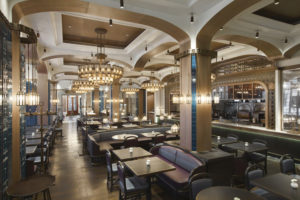 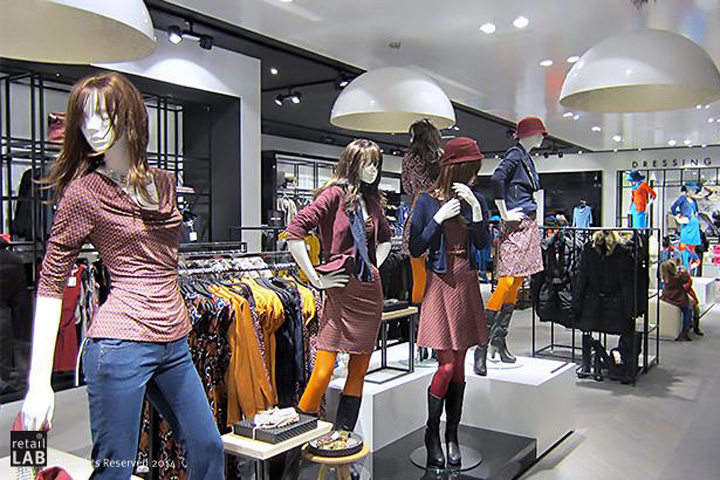 LOLA&LIZA, a women’s fashion company founded in Belgium in 2001 with almost 100 stores in the Benelux, has embarked on a new adventure. Ambitious plans to conquer the Western-European market by expanding their store portfolio with 25 new, and mostly bigger, locations each year, are well on their way… This new phase required a fresh new approach and image. For the repositioning of their Store Concept and Store Identity, the company turned to retailLAB (Hans van den Hout and his team) who designed and developed the new 600 m² LOLA&LIZA flagship store in Aalst, Belgium (opened October 2013). After a very successful start in Aalst, retailLAB had to focus, with the LOLA&LIZA Project team, on the first roll out of approximately 22 stores in 2014. RetailLAB incorporated the company’s new vision and mission to create a sleek, modern and exciting new store design that appeals to both ends of LOLA&LIZA’s target customers: women 20+ to 55+ years old. Key for the new concept are the different touches and “worlds” in the store, for Casual, CITY and Kids. In the meantime, the new LOLA&LIZA Store Identity has been applied to 12 stores in Belgium, for which retailLAB was responsible for the design. Circa 10 more will follow by the end of 2014, including a new flagship store in Utrecht, the Netherlands. 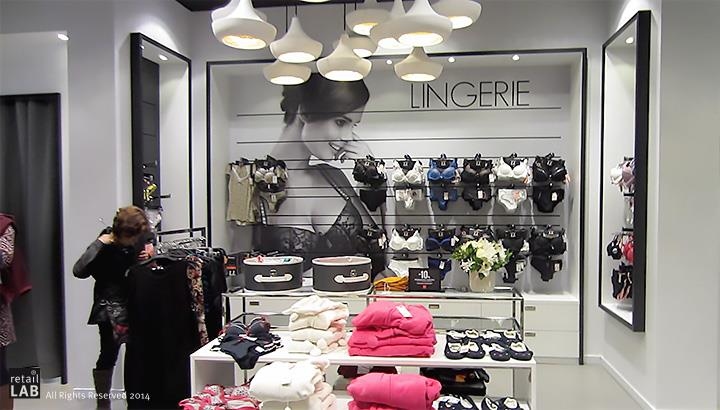 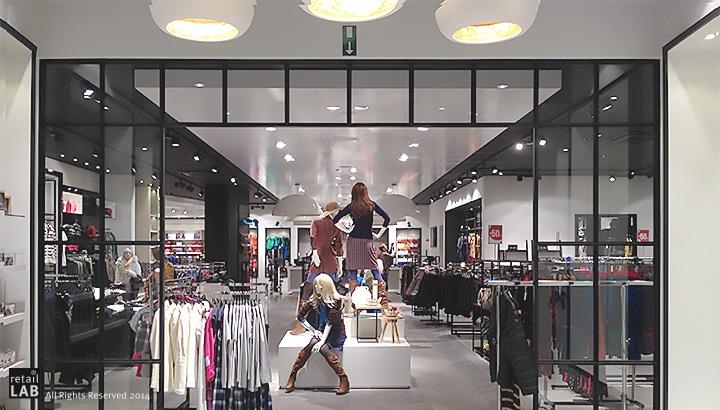 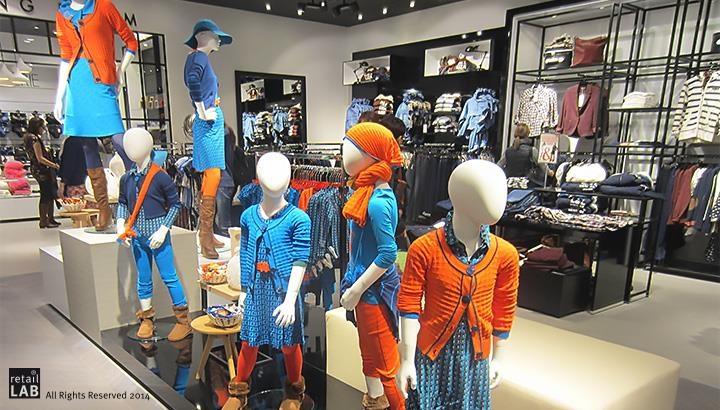 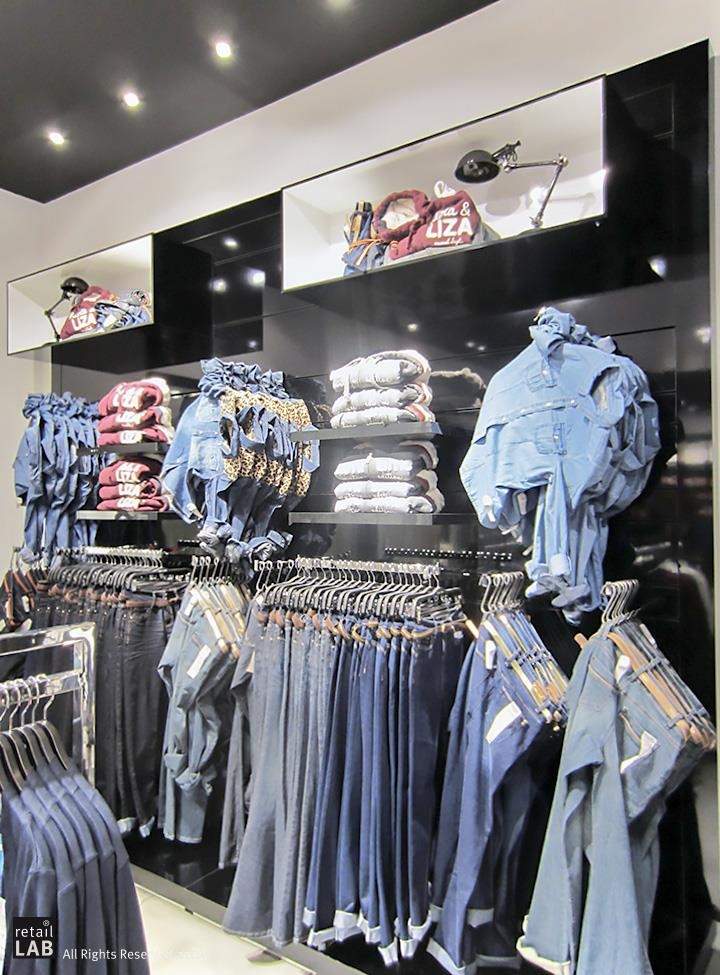 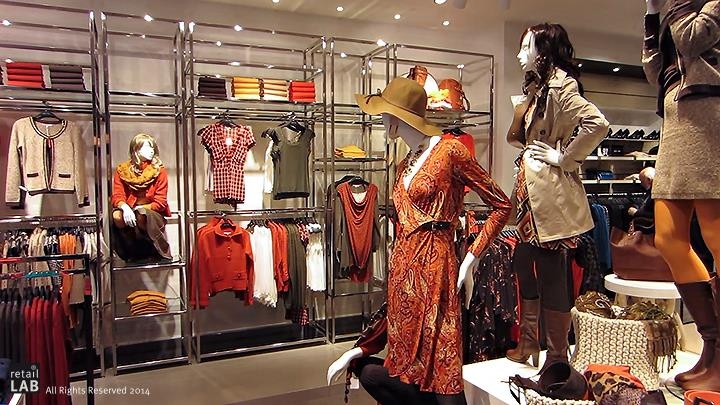 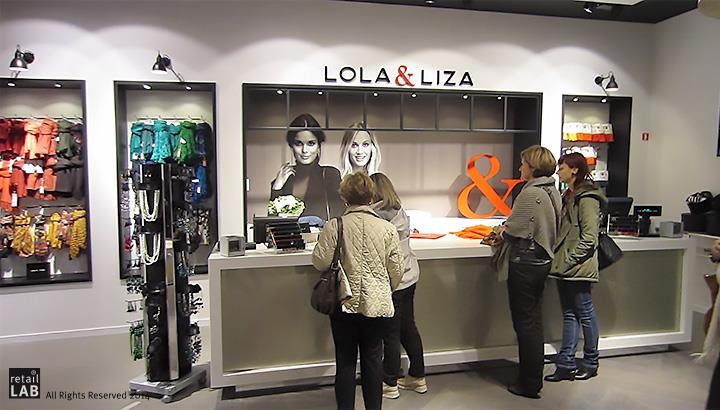 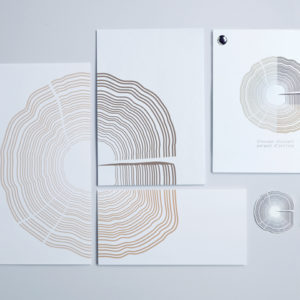 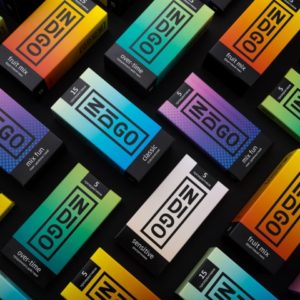 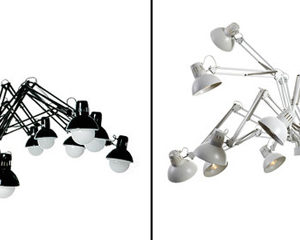 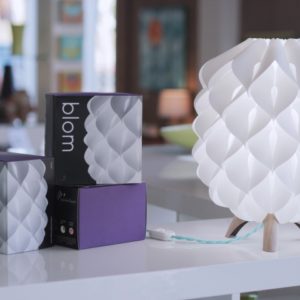