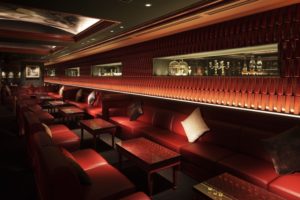 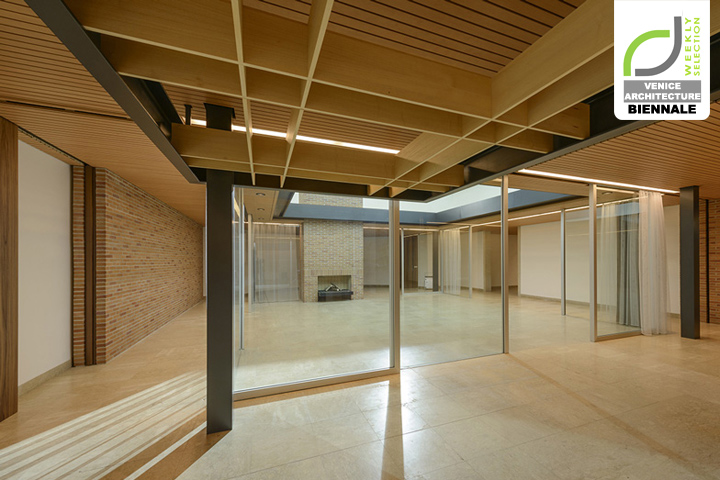 German architects and curators Alex Lehnerer and Savva Ciriacidis have reconstructed parts of the Kanzlerbungalow (Chancellor’s Bungalow) in Bonn – a building completed in 1964 by architect Sep Ruf that was home to the German chancellor up until 1999. Named Bungalow Germania, the project seeks to capture the spirit of a building that became ubiquitous in the West German media across the tenure of the Bonn Republic. This is juxtaposed against the architecture of the German pavilion, which was extensively remodelled in 1938 in the spirit of the German Reich. “In Venice, we want to bring together the overlapping narrative strands of the nation and the architecture it has produced over the past century,” said Lehnerer and Ciriacidis. “We want to make these two opposing political buildings speak in Venice, and instigate a conversation where they are on an equal footing,” they said. “As architects, we want to use architectural means to grapple with history, through an architectural montage of these two buildings that connects ideas, moments in time, actual places, and spaces to each other.” The installation features many elements taken from the original building. A brick fireplace forms the heart of a living room in the centre of the space, while other rooms include a kitchen and a study. Outside the pavilion, the curators have parked the official car used by Helmut Kohl, who served as chancellor between 1982 and 1990, and was the last resident of the bungalow. 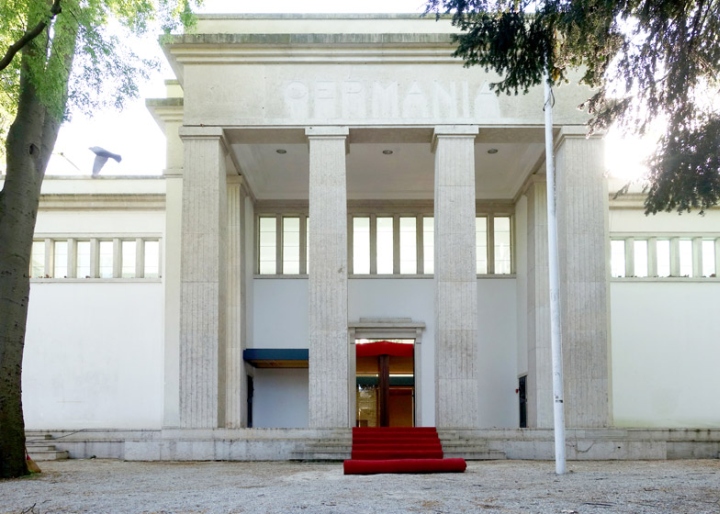 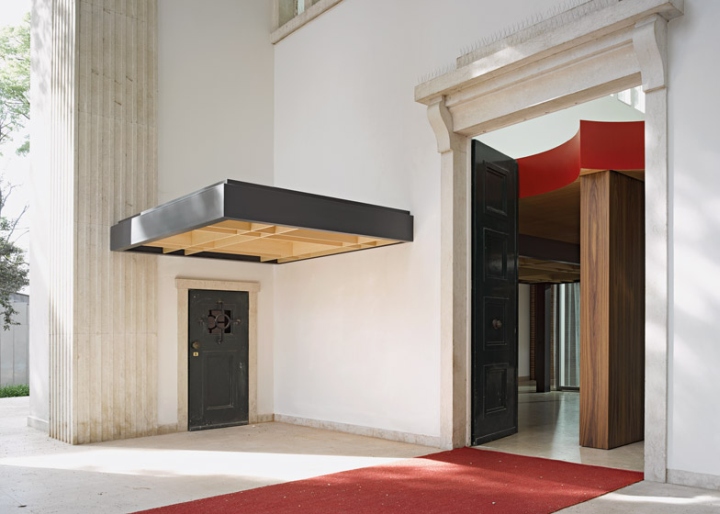 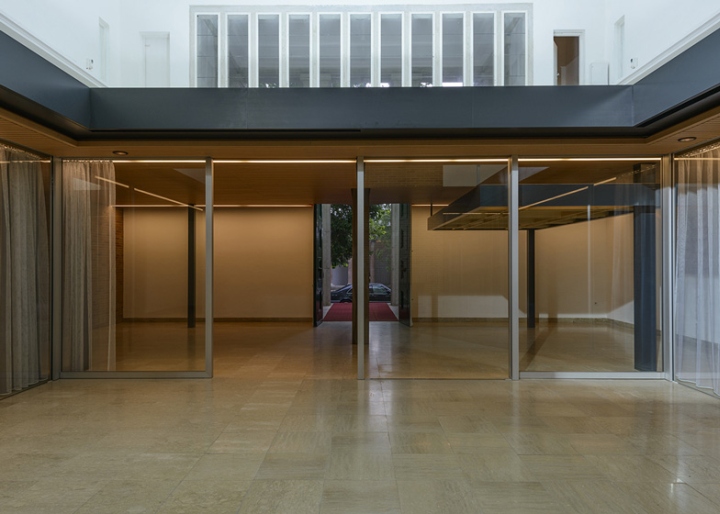 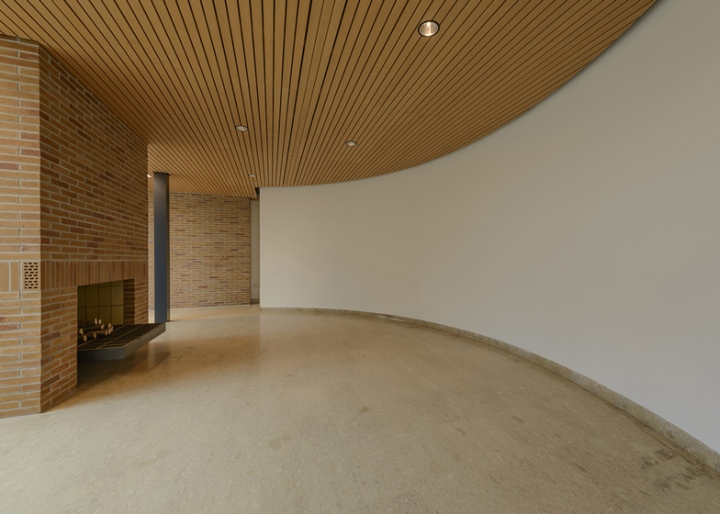 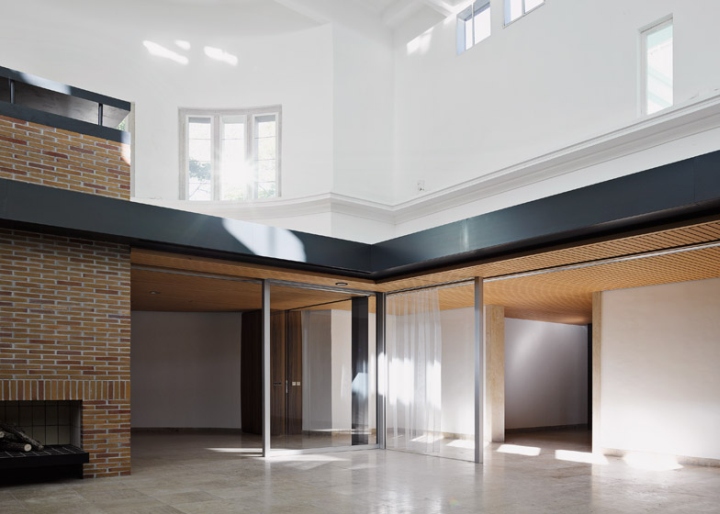 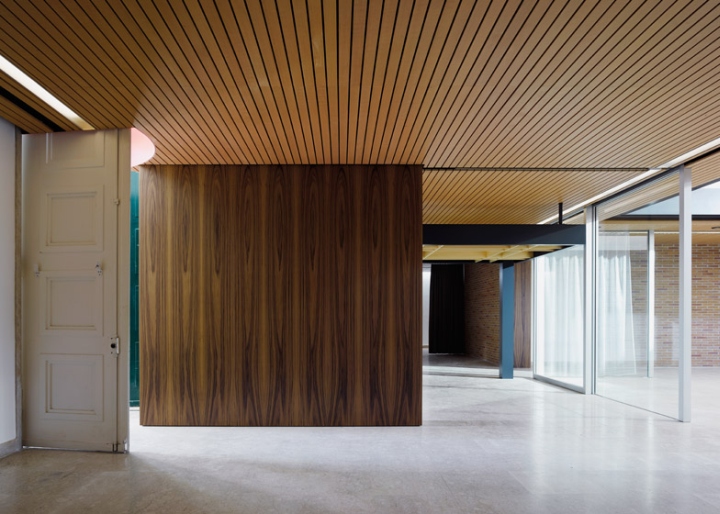 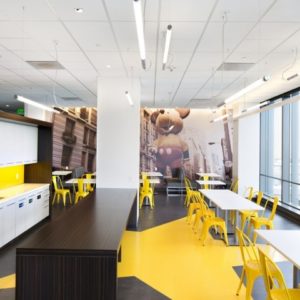 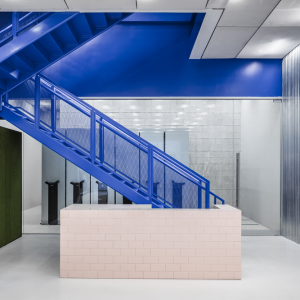 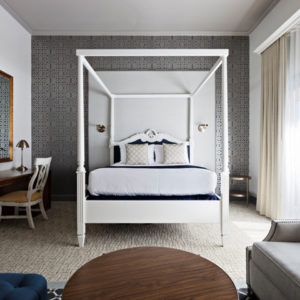 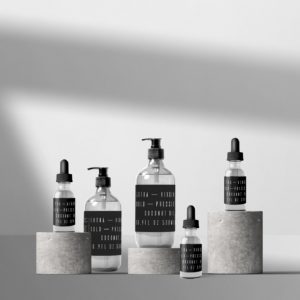