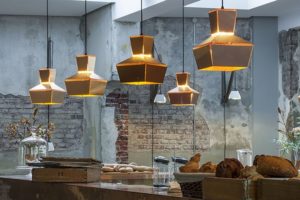 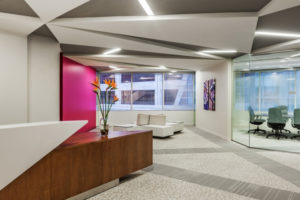 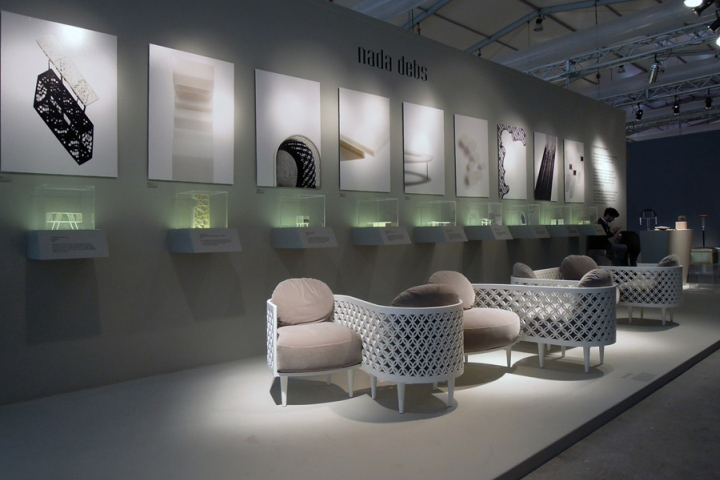 Design Days Dubai, which this March marked its fourth edition, is the largest design fair in the Middle East and it is continuing to confirm its identity as an event that eschews the usual model of global design trade shows. The fair continues to attract high-profile international galleries, and of the 44 exhibitors found 19 regional operators. ‘It’s important for us to open the door to diversity because Dubai is so diverse, this specifically reflects the image of Dubai.’ says director Cyril Zammit. Among the newcomers was the Beijing and Los Angeles-based Gallery ALL, which shared a booth with Melbourne-based Broached Commissions, once again putting Asian-Pacific design under the spotlight. Pieces on show included Cloth Valet by Naihan Li, Brass Split Chairs by Zhoujie Zhang and the Birdsmouth Table by Adam Goodrum. The six-month-old New York gallery Chamber made its global debut in Dubai, amusing the crowd with the gallery’s first collection curated by Studio Job. London Gallery FUMI finally gave in to the Middle-Eastern market, bringing Rowan Mersh’s Placuna Phoenix III and Jeremy Wintrebert’s Clouds. The fair’s initiative to introduce creativity and originality was evidenced by several special projects that formed a key focus of this year’s show. These included the world premiere of Lumiere by the Amsterdam-based Commonplace Studio, while Lebanese designer Nada Debs celebrated her 10th year of practice with a creative vision for the next decade. Italian designer Massimo Faion launched POSA, a series of four falcon perches crafted with solid wood and luxurious materials. True to its belief in collectiveness, Design Days Dubai is working with its sister fairs including Downtown Design Dubai, Art Dubai, the upcoming Dubai Design Week, the future Opera House and the Dubai Design District to ensure that the city will remain a true creative hub and world market into the future. Looking up at the Burj Khalifa, we are convinced that nothing is impossible in this magical land. 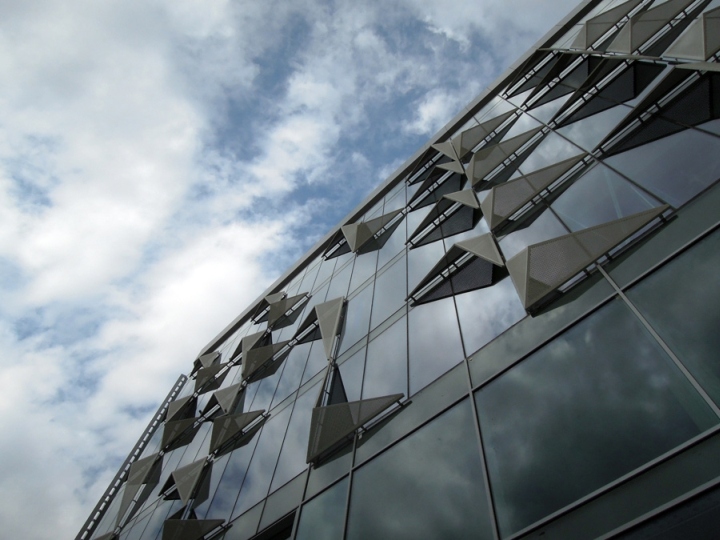 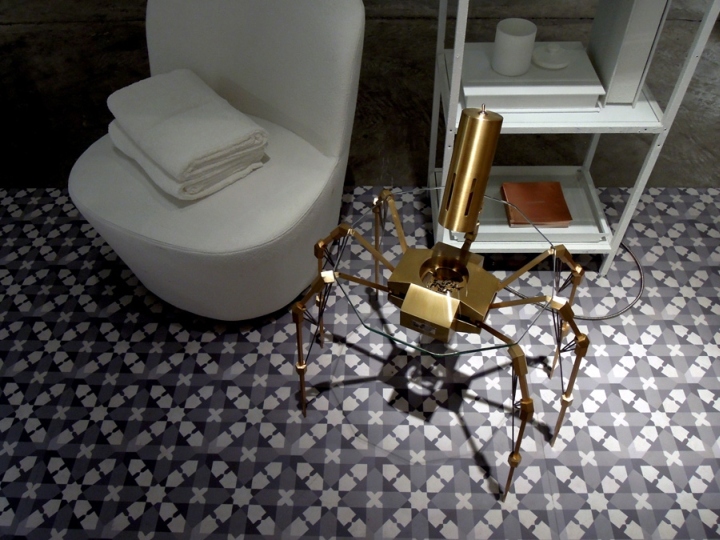 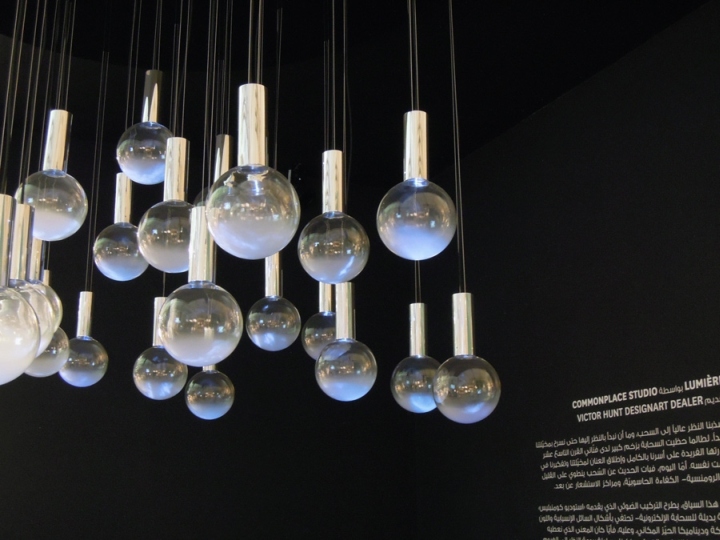 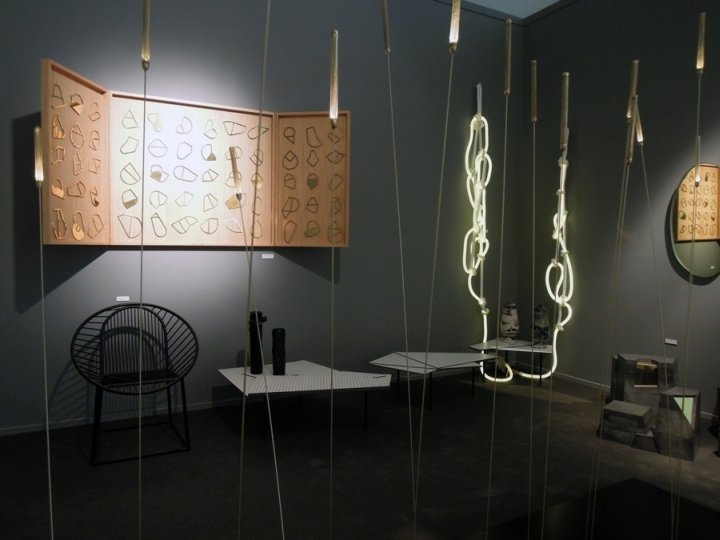 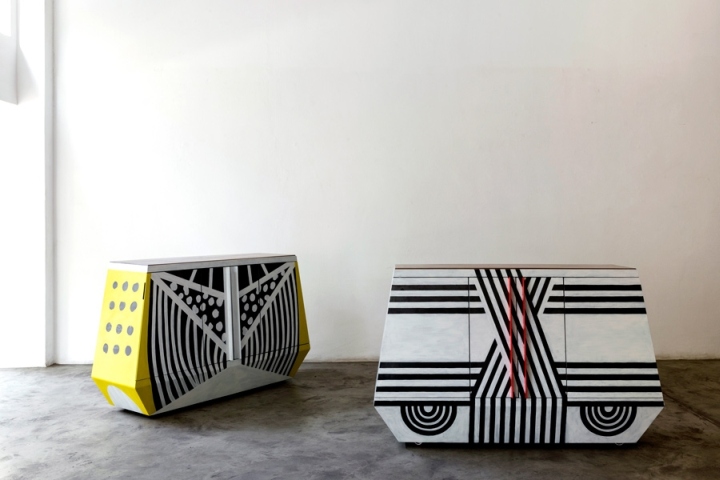 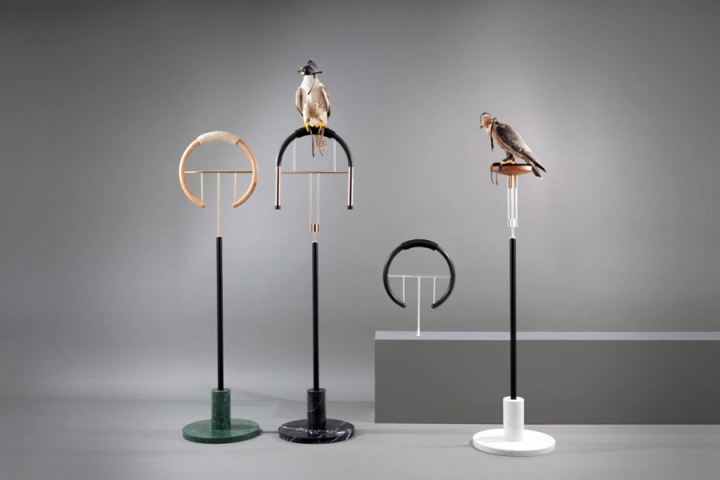 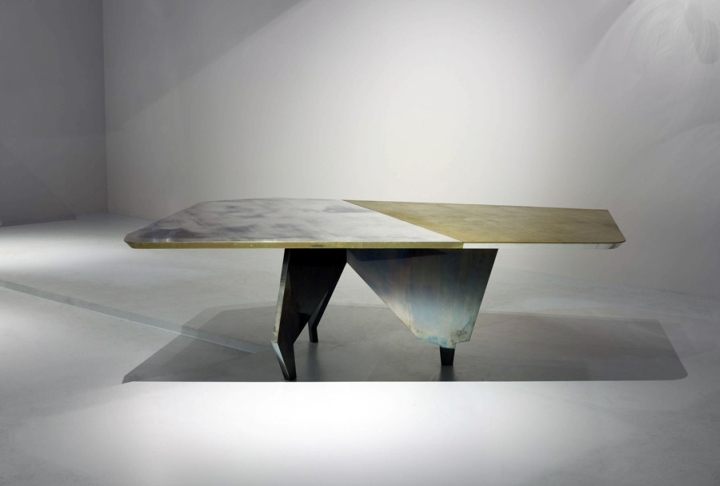 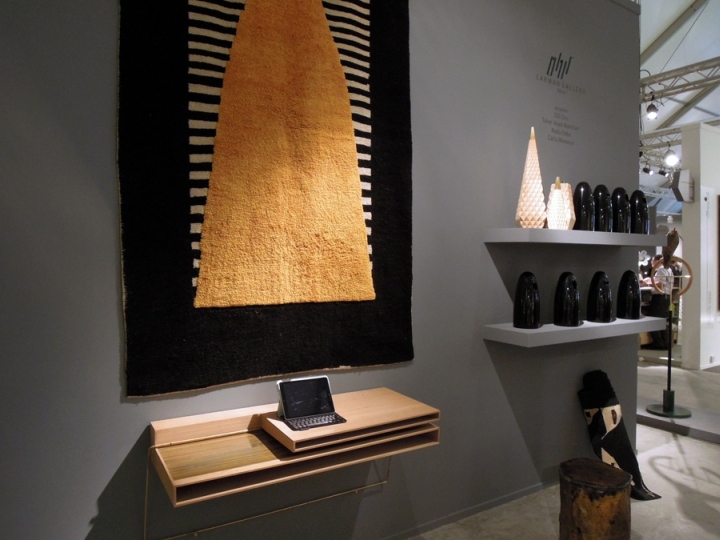 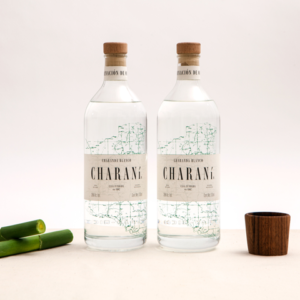 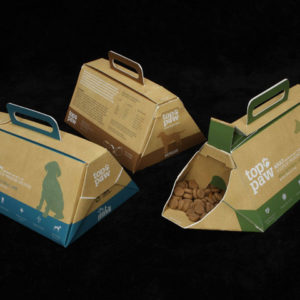 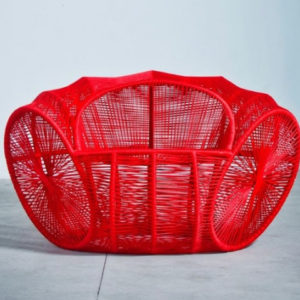 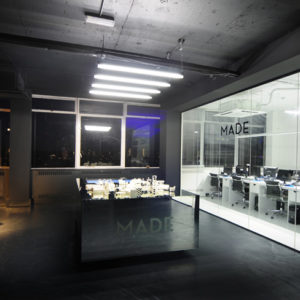