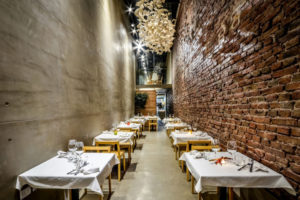 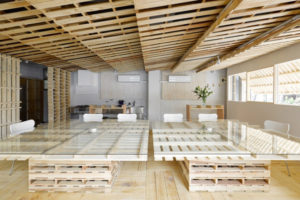 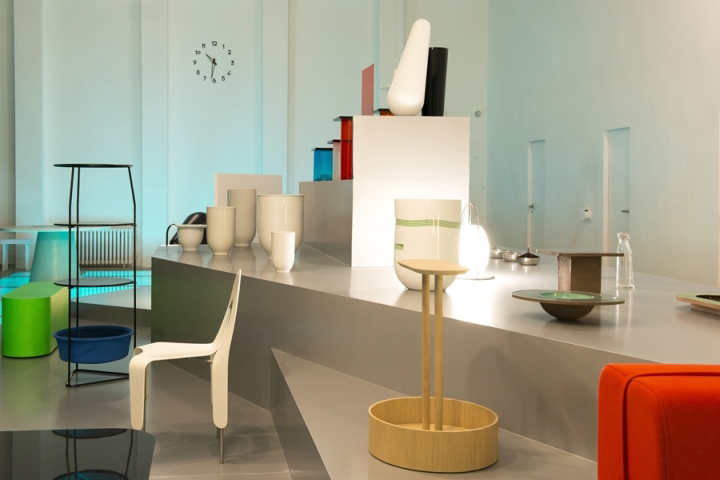 The 2015 edition of Design Parade which took place at Villa Noailles in the southeastern city of Hyères celebrated the international festival’s tenth anniversary. A jury composed of well known designers, critics and curators gave an award to one of the ten young designers showing their work in the competition. Following past jury presidents – which has included big names to the likes of the Bouroullec brothers, Jerszy Seymour and Scholten & Baijings to name a few – French designer Pierre Charpin was this year’s president, exhibiting his own work as a monographic retrospective. Villegiature – a collection of fourty objects and thirty drawings by Charpin from the early 1990s though today – is organized to present a strong line of creation with rare objects like his very first yellow lamp for kreo and a furniture library Una mostra di mobile collection (1998). Designer Samy Rio of l’ENSCI-Les Ateliers Paris was selected as the recipient of the Grand Prix of the Jury for 2015. Rio treated bamboo as a tubular alternative to extruded plastics or machined metals. With a collection of shapes, he demonstrates his method’s potential for assembly via two hair dryers and speakers. Design Parade jury member and past recipient of the Stanley Picker Fellowship, Designer Fabien Cappello of ÉCAL and RCA presented a solo exhibition Today which remains on display until September 5th. Every object, furniture and space designed by Cappello places the human condition at the centre of their function. Displayed works include the Basket Armchair for Sitting Firm (2012), Londonmade Streetscape (2015) public furniture series, the Bright Rays (2015) and Column lamps (2013) shown at the Tour des Templiers in the centre of Hyères.

See the exhibitions of Design Parade 10 at Villa Noailles until 27 September 2015. 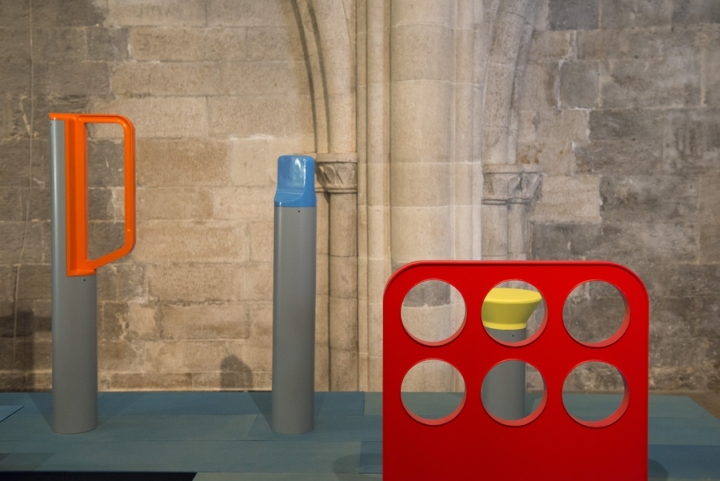 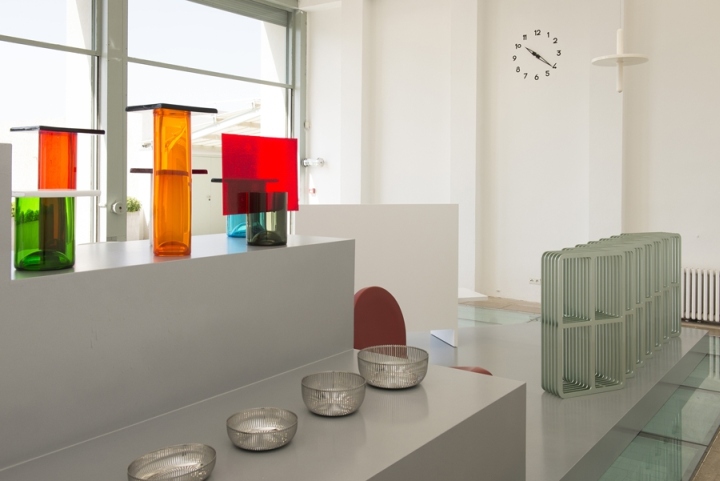 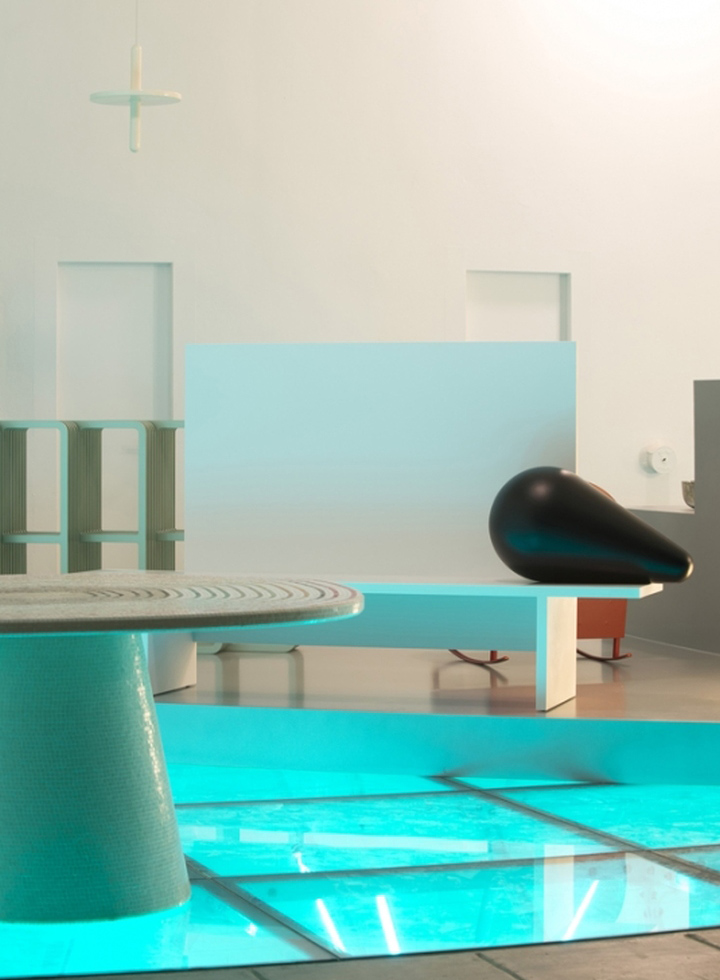 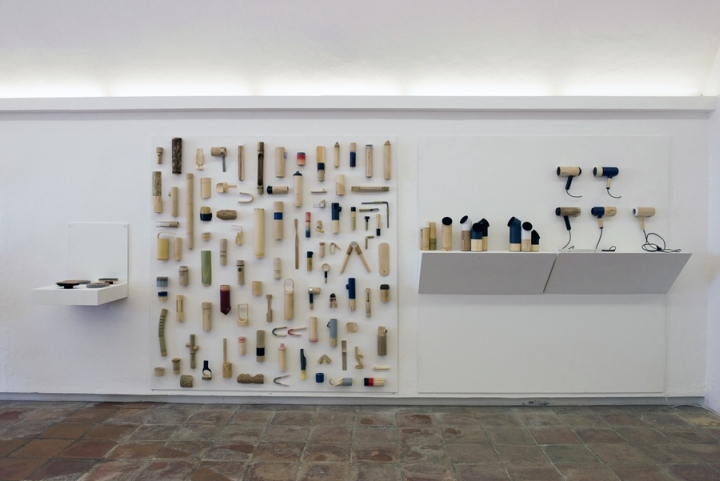 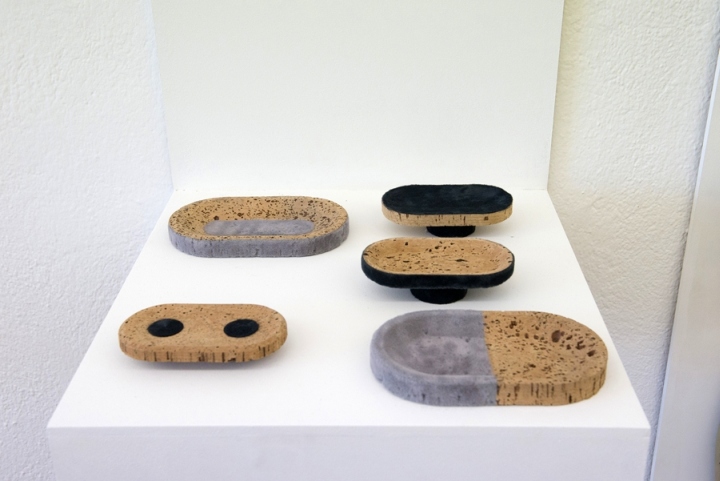 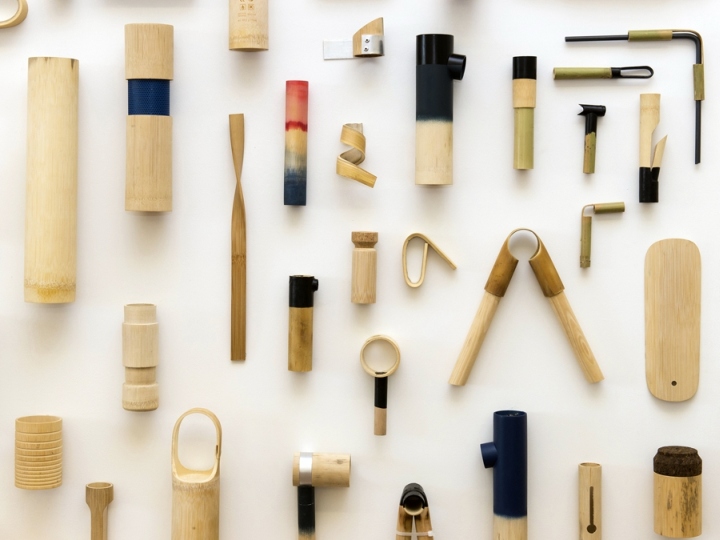 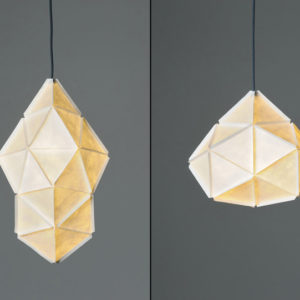 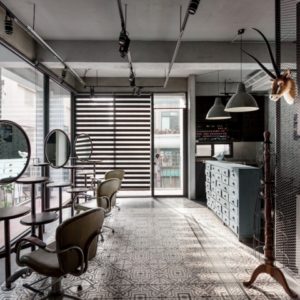 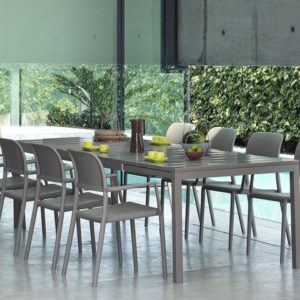 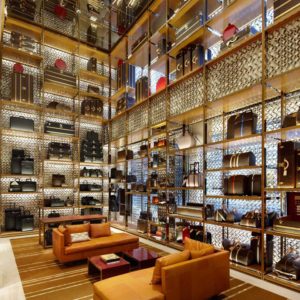