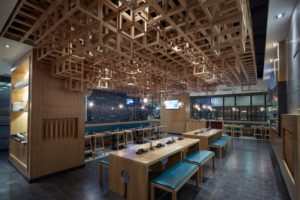 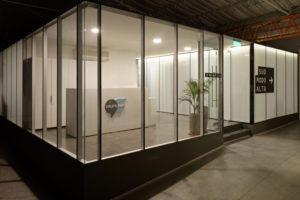 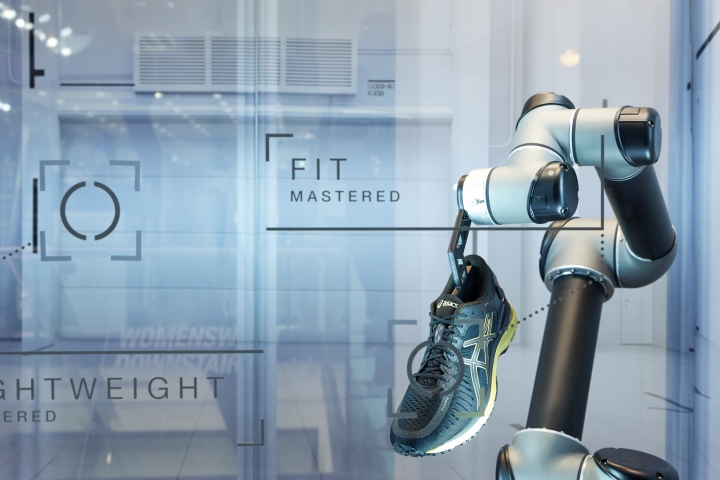 Three years ago, scientists at the ASICS Institute of Sport Science set out on a mission: make the best ASICS long-distance running shoe possible. The result is MetaRun, ASICS’ most innovative running shoe yet — delivering new performance standards in fit, stability, light weight and cushioning – all mastered in one shoe. Only 60,000 pairs of this limited edition running shoe are available worldwide. Green Room Design were tasked to create a stand-out retail concept that would bring the ASICS scientific approach to life at the ASICS flagship stores and at the 250 European designated running specialty retailers selling the shoe as of December 2015. A new key retail asset was imagined and crafted in line with the concept with the help of a radiographer. The running shoe was x-rayed and stylised, resulting in an image that was able to communicate all the details, features and the R&D investment in one stunning, unique key-visual. The campaign window was an opportunity for retail theatre that celebrates the exclusive and premium properties of the finished product. In line with the lab concept, the idea was to use the same component that tested the shoe to its limits, to present the shoe to the world. Introducing the robotic arm; controlling the movement of the shoe within the window. The story continues to unfold throughout the customer experience in a highly visual way; all touch-points lead the customer through the attract, engage, convert pathway to unveil the shoe, the story behind its creation and the benefits to the consumer of the technology and engineering invested by ASICS. Barbara Bouwmeester, Trade Marketing Manager from ASICS Europe B.V. comments, “We have hugely enjoyed working with the Green Room team. They brought creative and strategic value, and we have created a premium launch-package -fitting the positioning of this unique running shoe. Consumers have even posted compliments about the exciting MetaRun store windows with moving robotic arms– which proves the success of the campaign”. 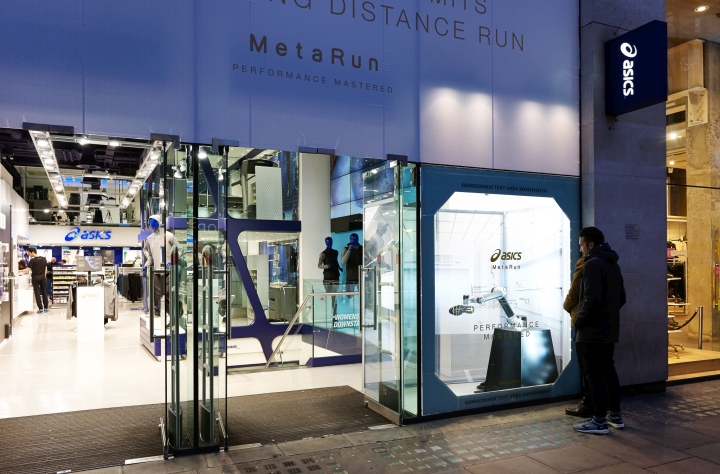 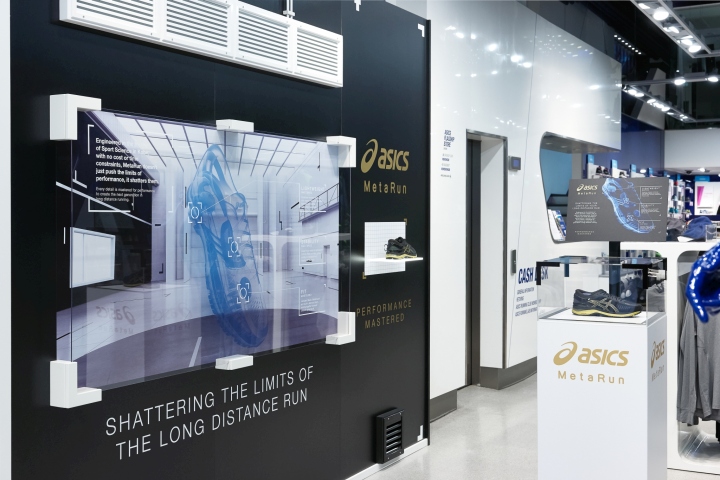 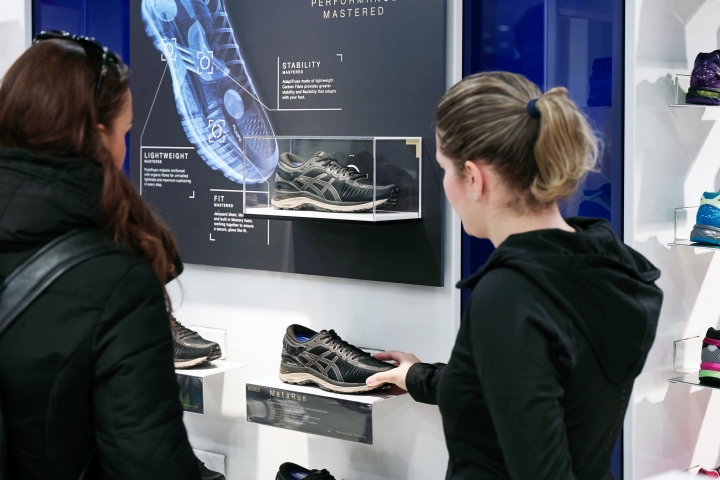 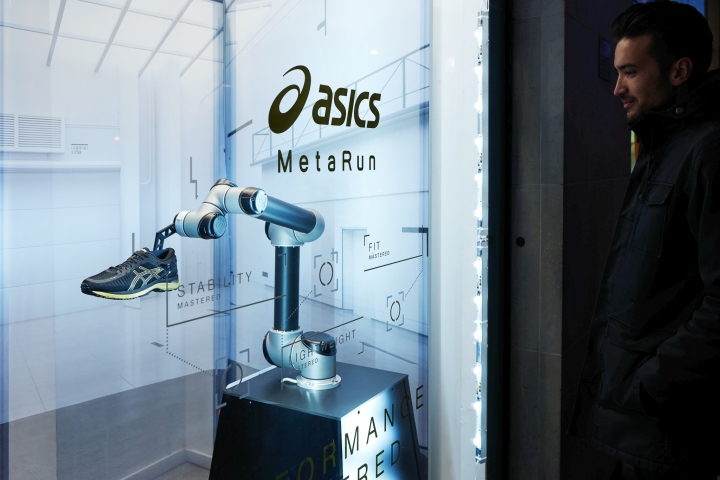 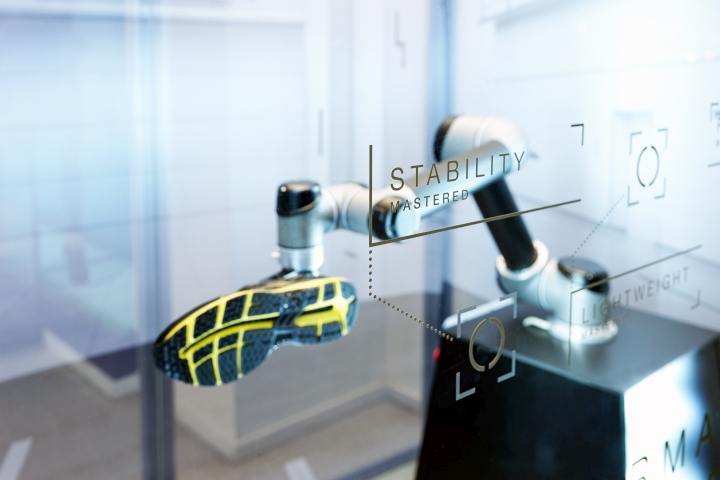 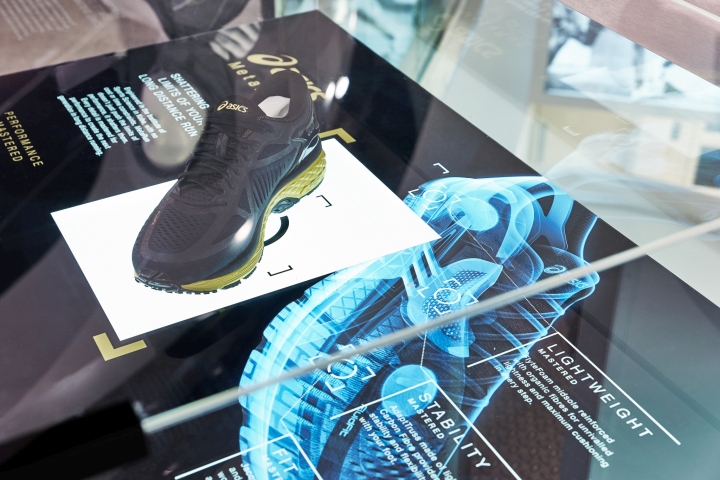 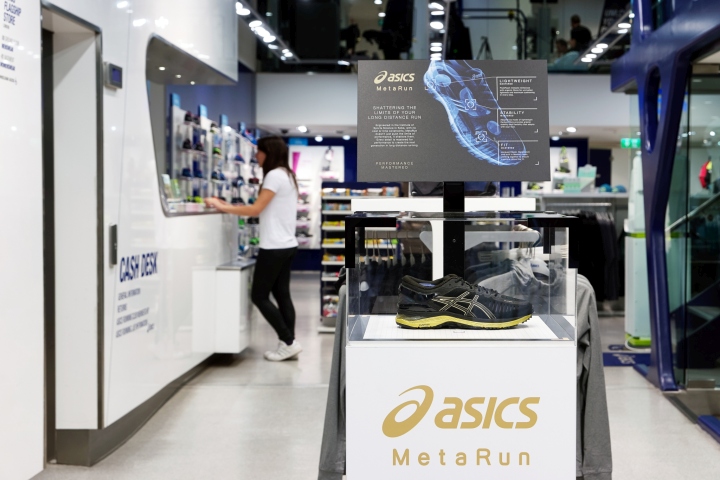 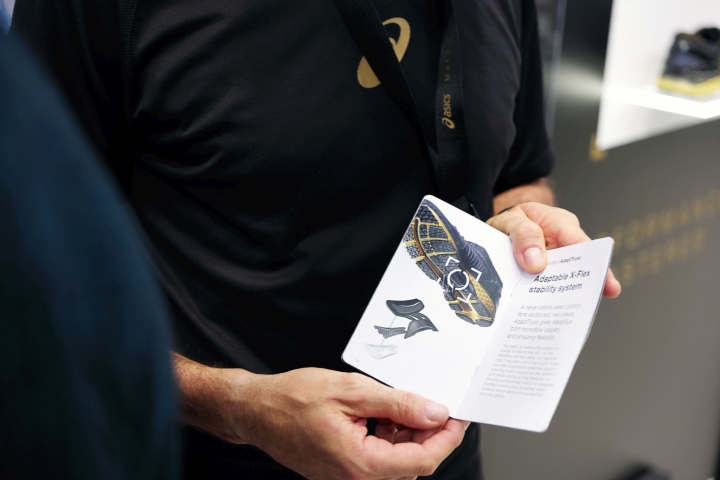 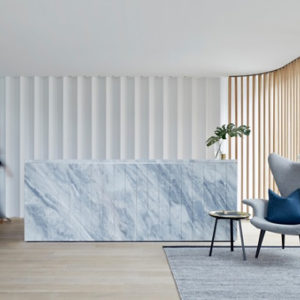 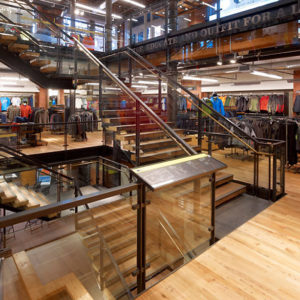 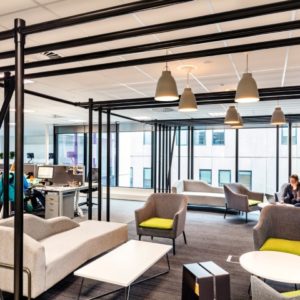 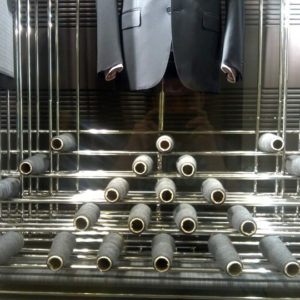