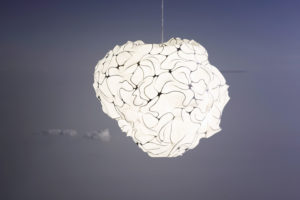 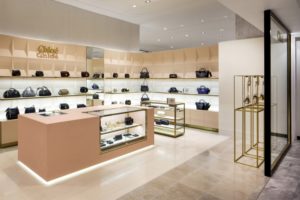 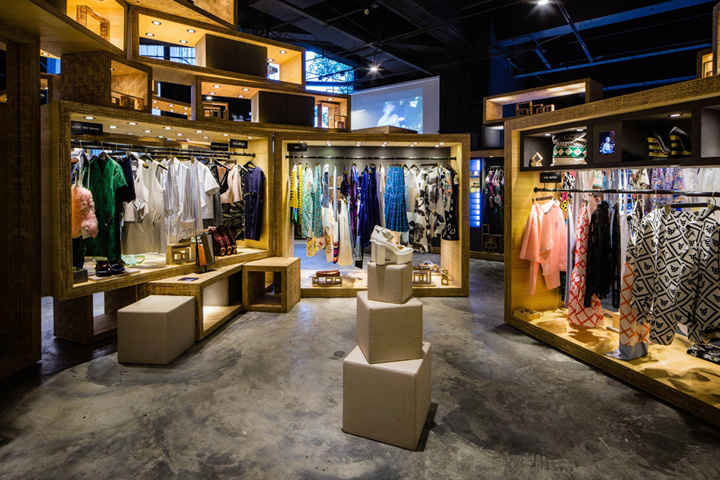 Francesco Gatti of 3Gatti looks to children’s blocks to give an Alter Cube store a flexible spatial scheme along with an interior identity. The Shanghai shop’s owner wanted to upgrade an existing space by integrating a cafe restaurant and kitchen area into the retail programme. To cross the store’s new functions with the retail world’s fast-changing needs, designers opted for a flexible scheme of display boxes which can be easily moved. Stackable like children blocks, diversely sized wooden frames are arranged to carve internal passageways while displaying goods on shelves and racks. Since money doesn’t grow on trees, 3Gatti maximized the teensy budget by excluding real wood as an option and instead choosing a material in local abundance: bamboo. With the wide variety of bamboo products available in the Chinese market – plywood, herringbone patterned board and pulp boards – the blocks could become retail reality. Potentially a golden egg for the fashion mark’s branding, Alter Cube’s ‘cubes’ range in size to display clothing and accessories as well as contain couches and cashiers. Larger entities such as the fitting rooms, kitchen and reception area are also seamlessly included in 3Gatti’s scheme with the possibility of being moved to other locations as needed. 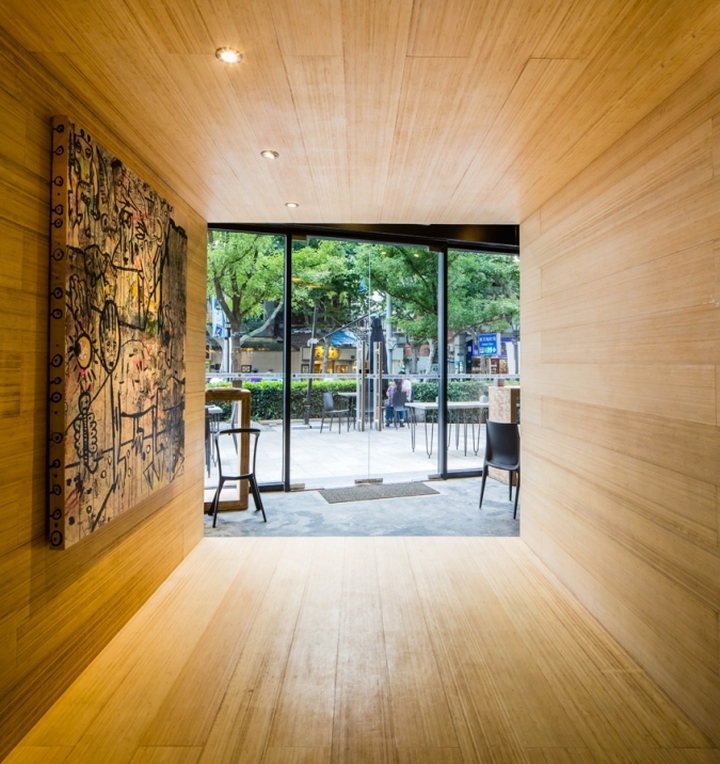 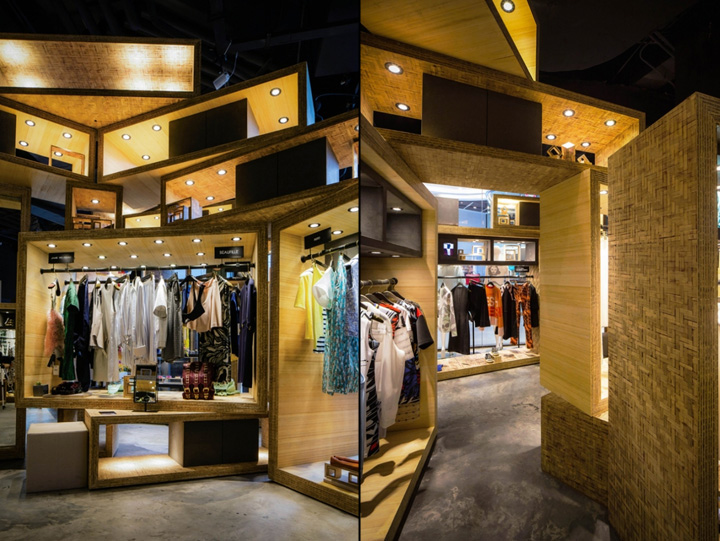 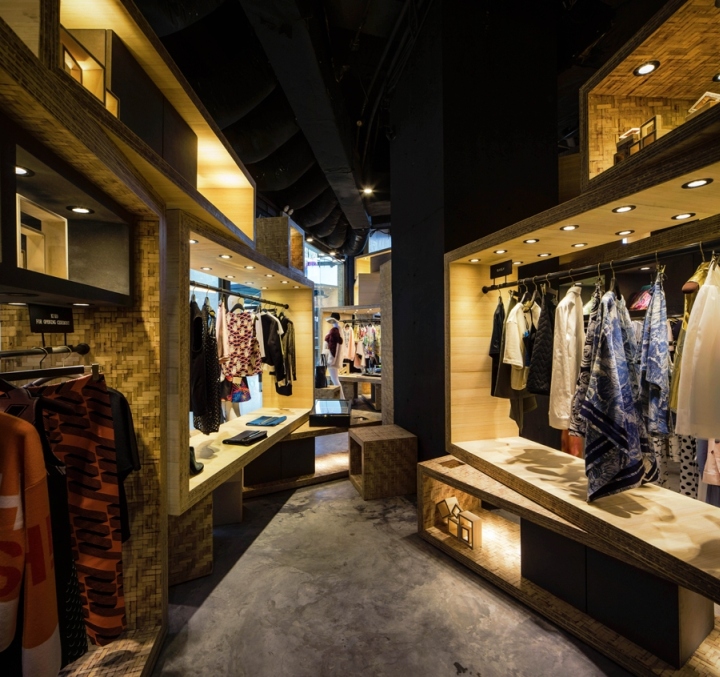 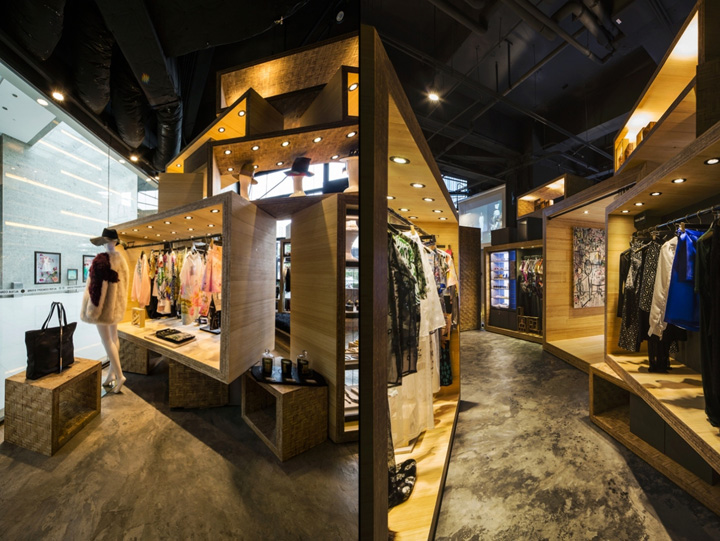 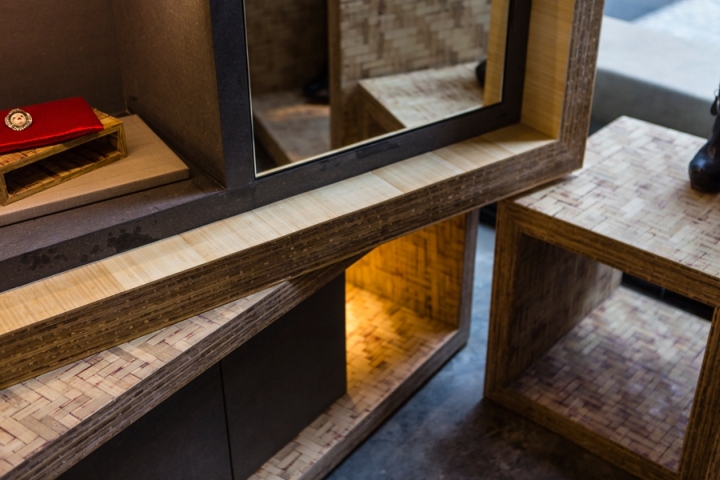 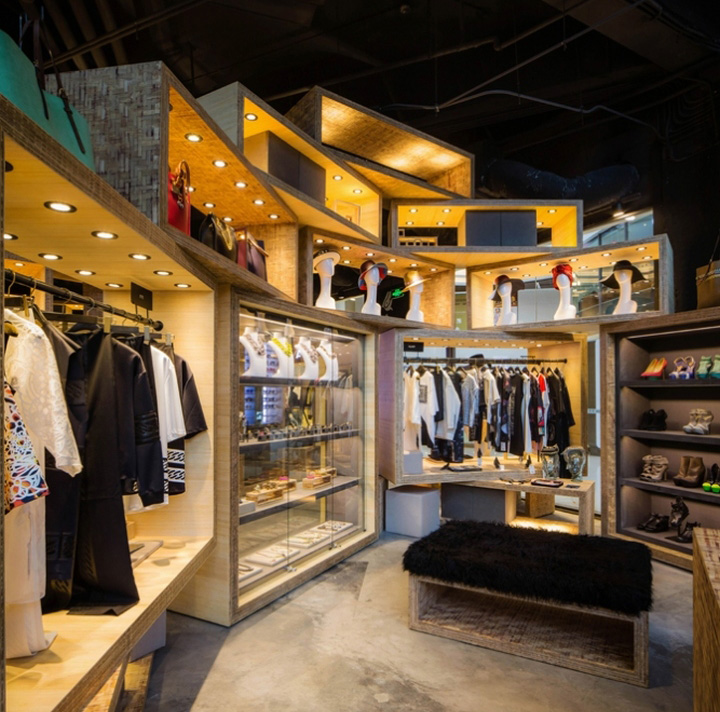 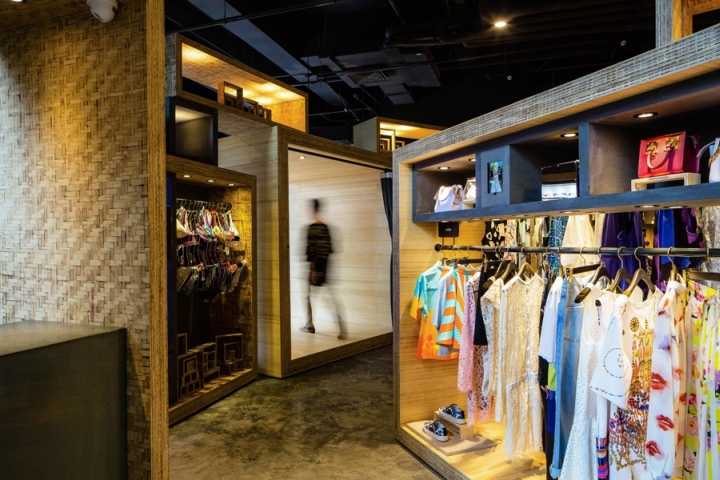 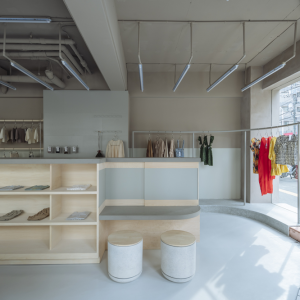 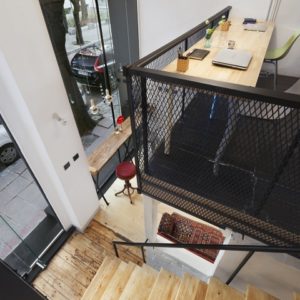 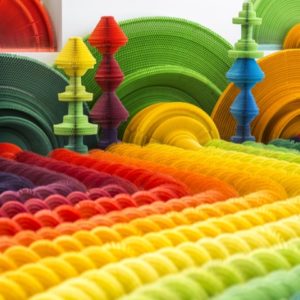 Irons for the Ages, Flowers for the Day Installation by Li Hongbo at SCAD Museum of Art, Savannah – Georgia by retail design blog