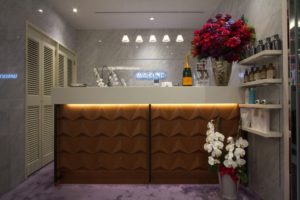 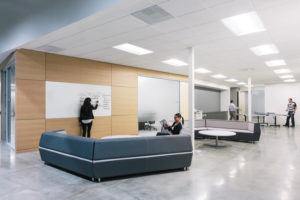 Last of the Free collection by Nick Ross 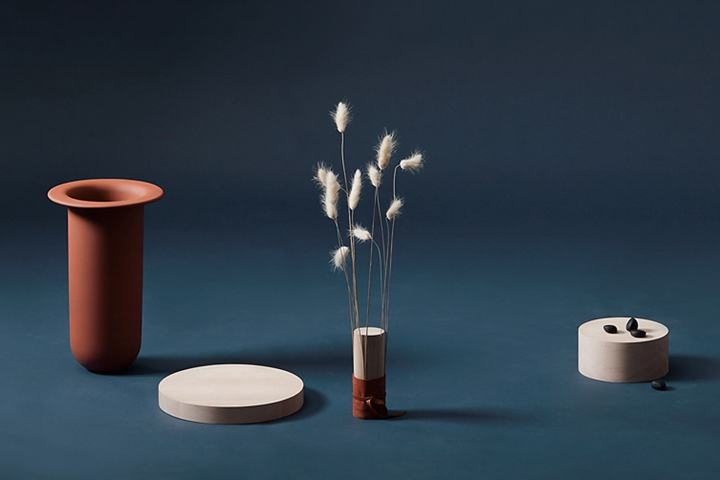 Scottish designer Nick Ross researched Roman accounts of his country’s indigenous Caledonian people and used the findings to create a collection of furniture and homeware. The Last of the Free pieces are based on historical texts and objects from the National Museum of Scotland’s Roman and Pictish collections, and are designed to represent the way indigenous Scottish tribes were depicted by the Roman Empire. Pieces range from a tubular sandstone bench, which rests on column-like supports, to a circular table and stool made from the same material. The collection also includes terracotta pots reminiscent of Roman urns, a double-sided circular mirror held in a sandstone base, and a looped wool rug. Ross used Alder wood to create a set of display trays and plates – a material that would have been used in house building at the time. The collection was shown at the Atelier Clerici exhibition at Palazzo Clerici during Milan design week 2016, which took place from 12 to 17 April. 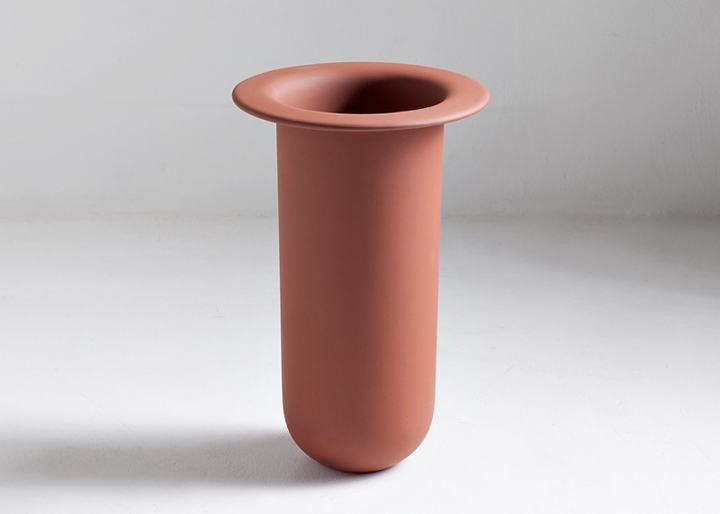 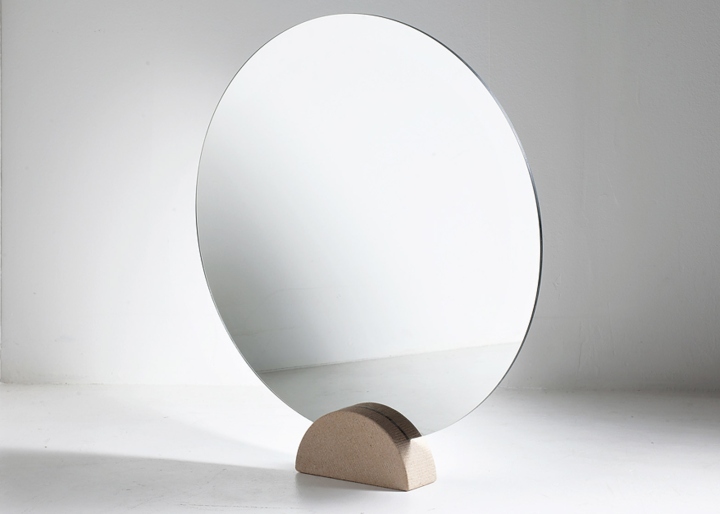 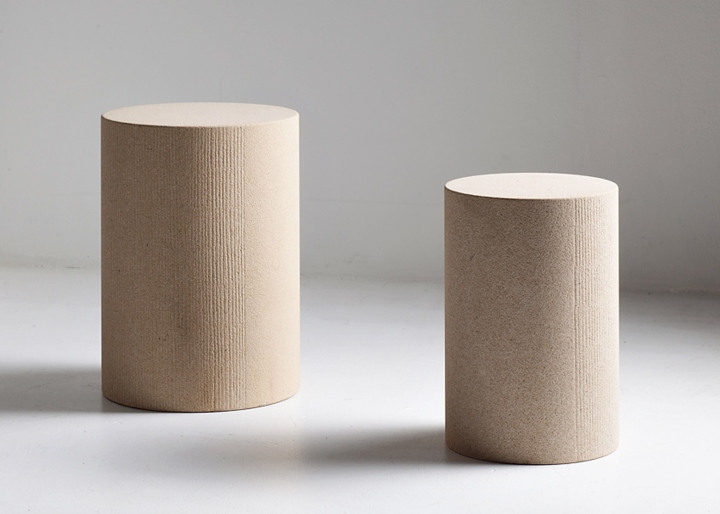 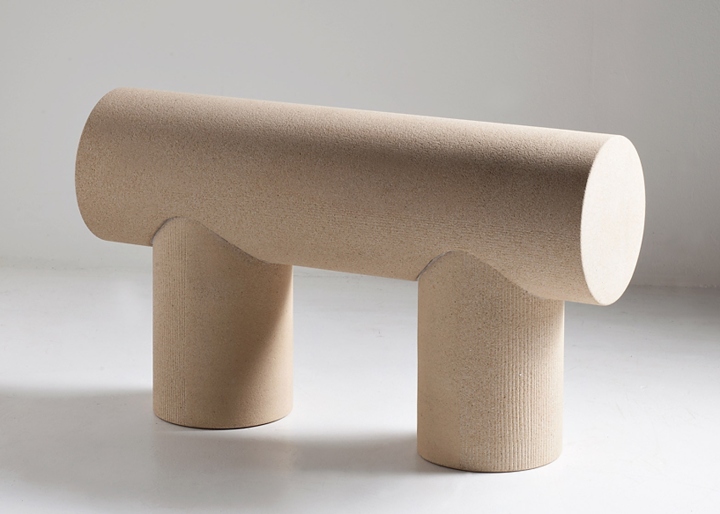 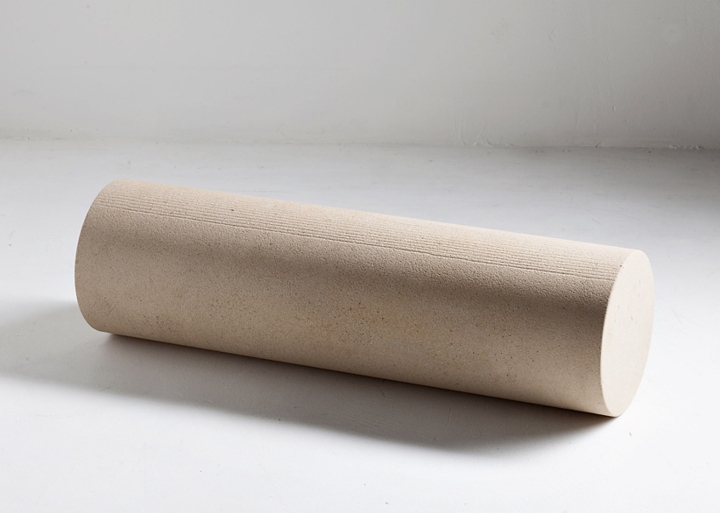 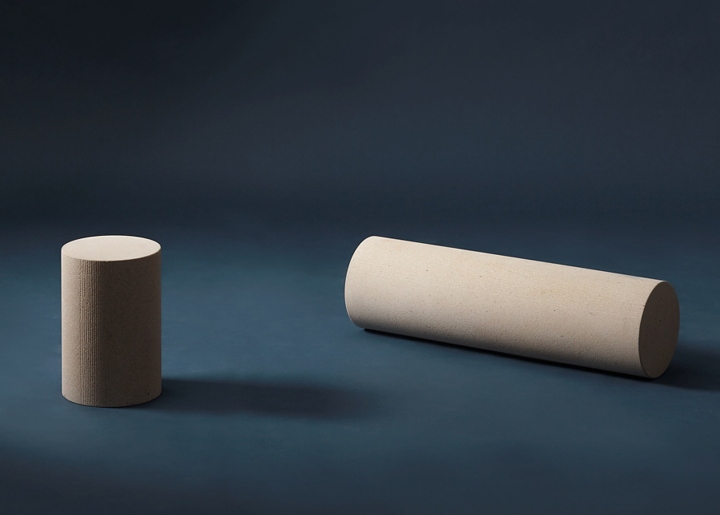 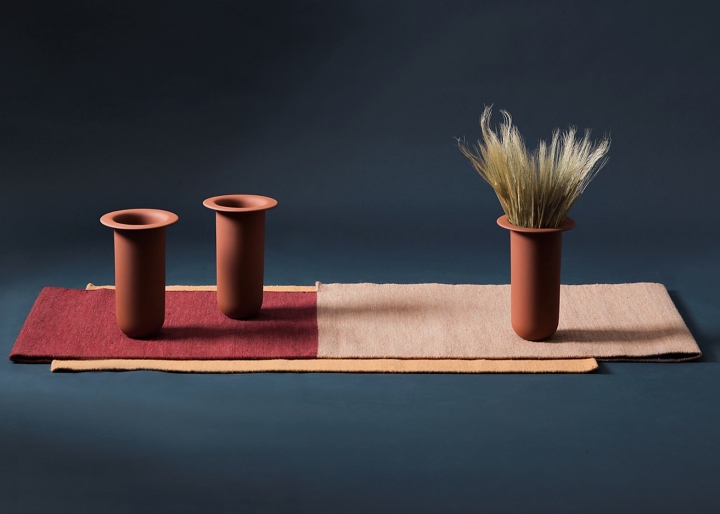 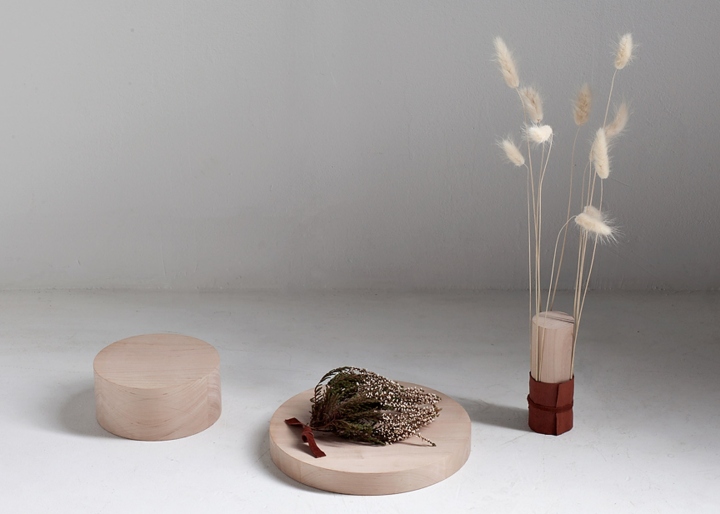 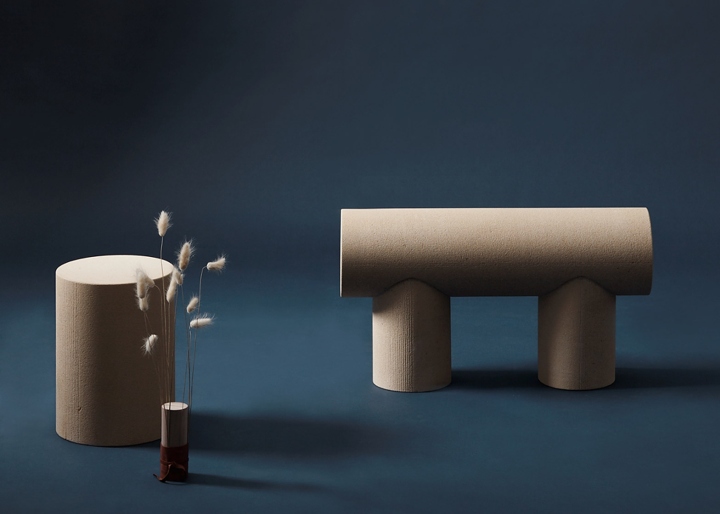 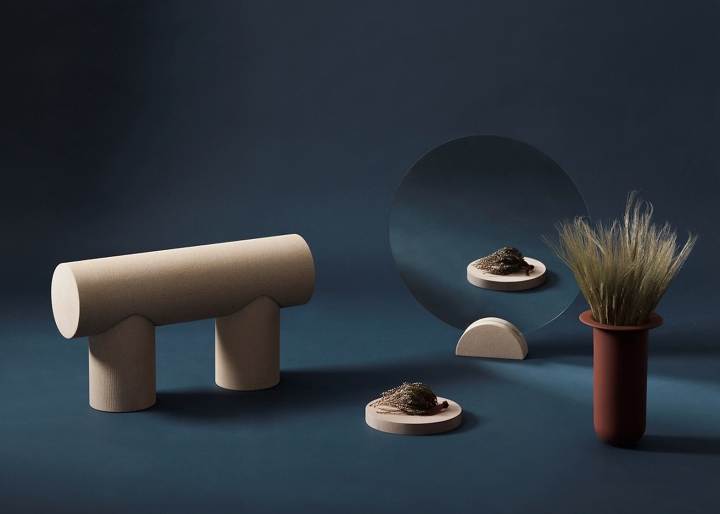 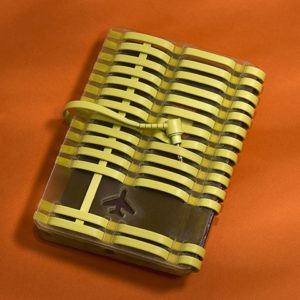 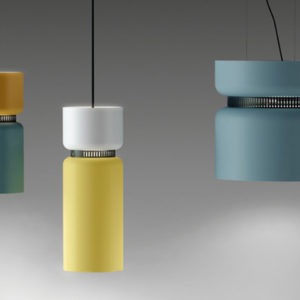 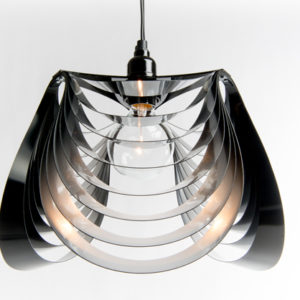 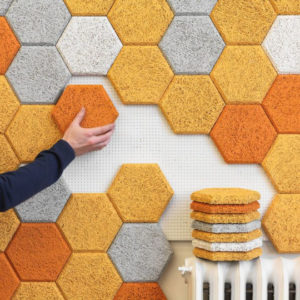