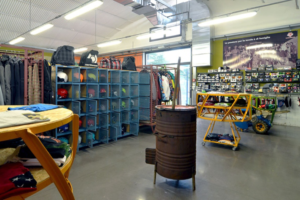 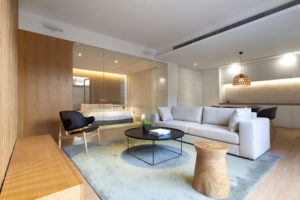 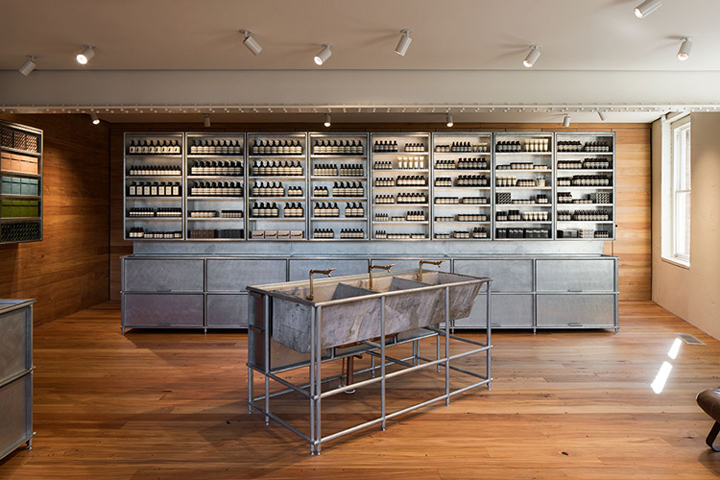 Given its global presence, it’s quite surprising that Australian cosmetics brand Aesop lacks stores of its own in neighbouring New Zealand. But that was yesterday! The Melbourne-based company has put up a flag in Newmarket, a thriving neighbourhood in Auckland that’s widely considered one of the country’s most coveted shopping areas. Aesop secured a compact ground floor unit in a lowrise brick building on Osborne street, and similarly to its other boutiques worldwide, the interior design, created by local architecture practice Pattersons, takes cues from the neighbourhood’s history and heritage, and in this case, it’s the utilitarian feel of a traditional washroom from the early colonial era. Exposed whitewashed bricks have been paired with recycled and newly lacquered rimu timber, covering both the floor and two walls. The furnishings comprise of beautifully crafted metal cabinets and shelving, a sales desk, and last but not least, Aesop’s prerequisite shop attribute, a concrete sink embedded in a metal framework. Adding even more character to the retail space is a carefully sourced vintage chair. The new Aesop store carries the brand’s full range of skin, body and hair care products. 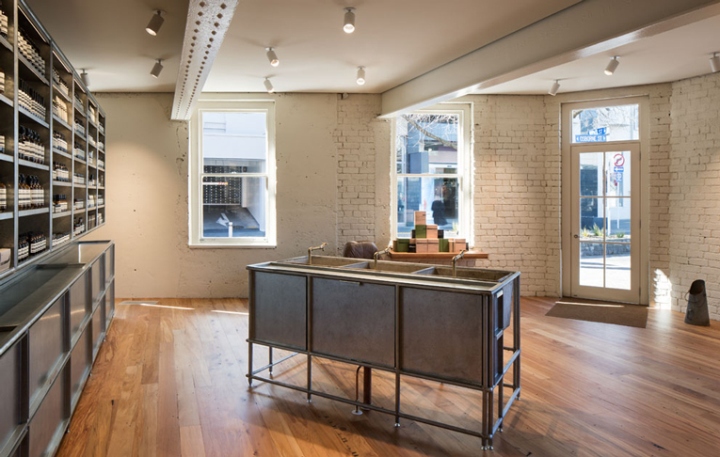 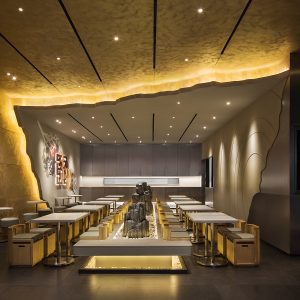 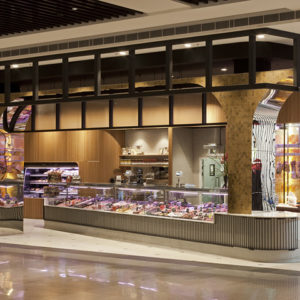 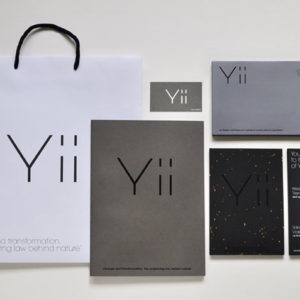 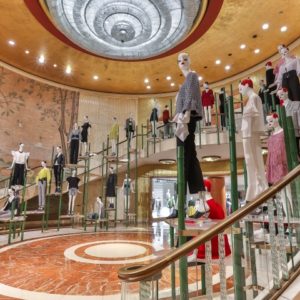