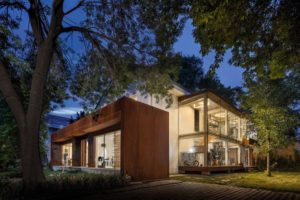 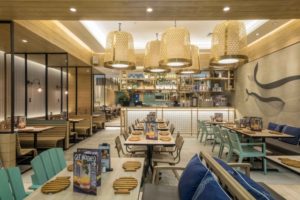 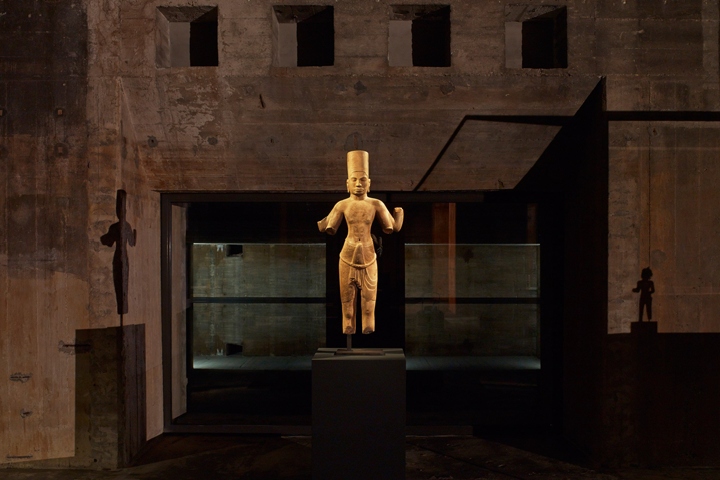 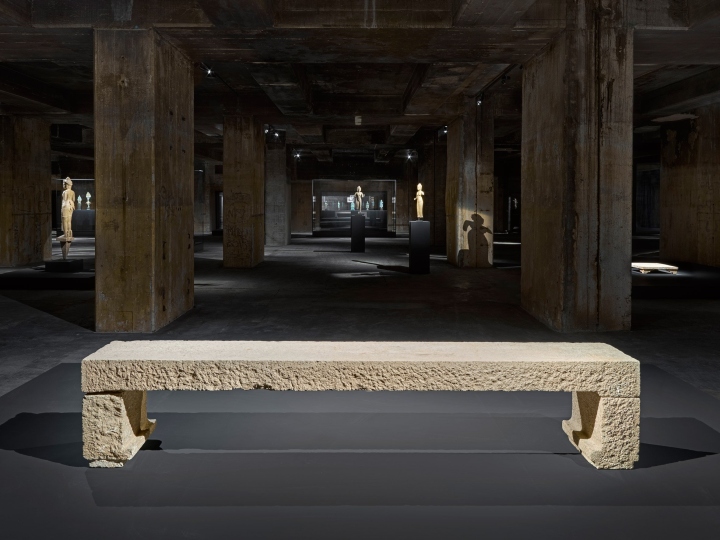 Pawson’s first major project in Berlin, it features exhibition spaces with the designer’s characteristically minimalist style. “It is difficult to think of places more charged with atmosphere than these monumental concrete structures,” said Pawson. 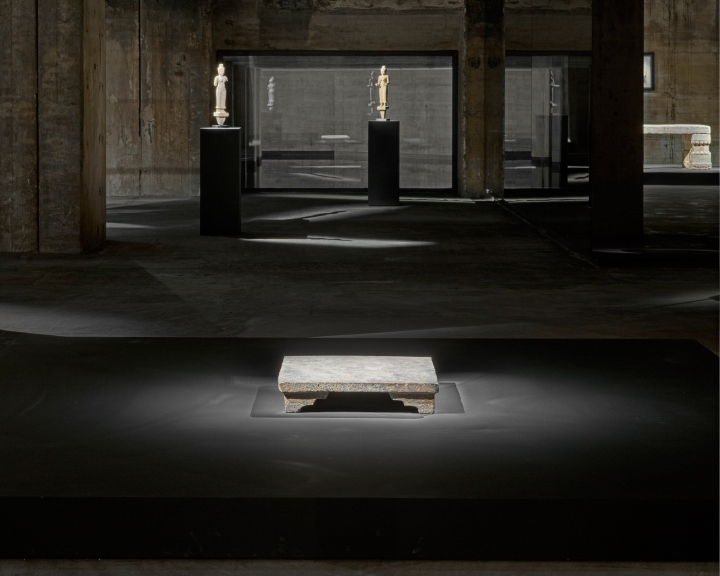 “They fall very much into the category of ‘engineers’ architecture that so appealed to [minimalist artist] Donald Judd,” he continued. “I knew from the beginning when I visited the site and first had that visceral experience of mass that I wanted to use as light a hand as possible.” 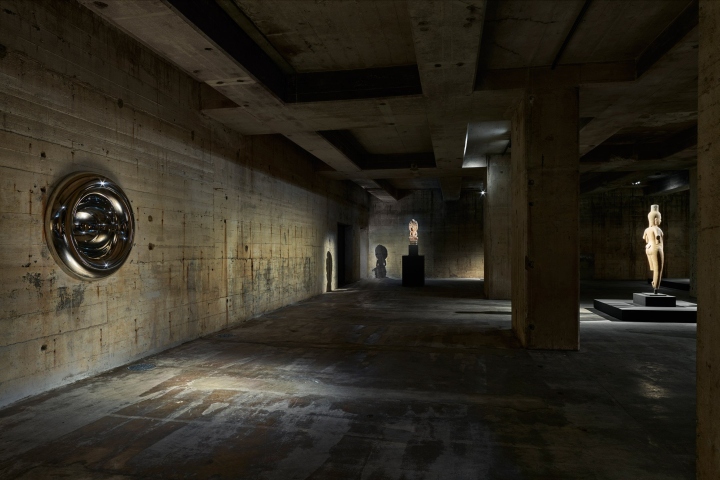 Sculpture and furniture pieces dating from the 7th to 13th century are set alongside contemporary artworks by artists including Anish Kapoor. Two primary exhibition spaces are positioned on the ground floors and lower-ground level of the 6,480-square-metre museum. 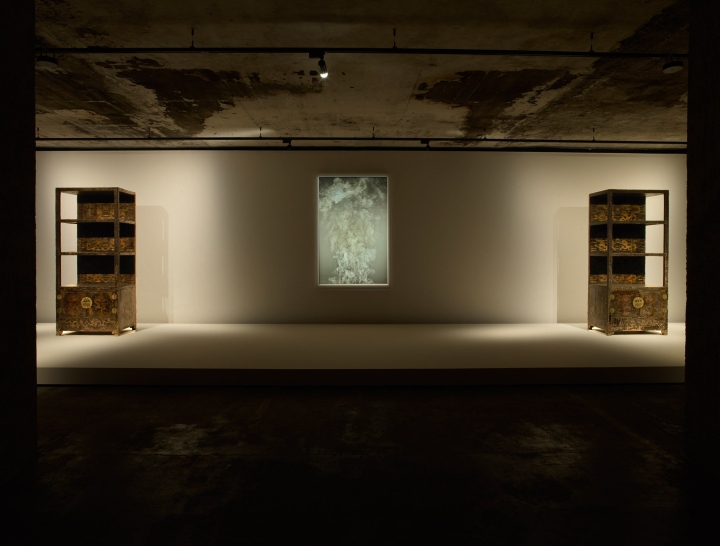 They are accompanied at ground level by an additional space for temporary exhibitions, and on the lower ground floor by three themed rooms: Sound Room, Lake Room and Incense Room. While the main parts of the building opened earlier this year, these spaces will have their debut in the first half of 2017. The two bunkers are connected at basement level, where the aging concrete columns and ceiling are left exposed. 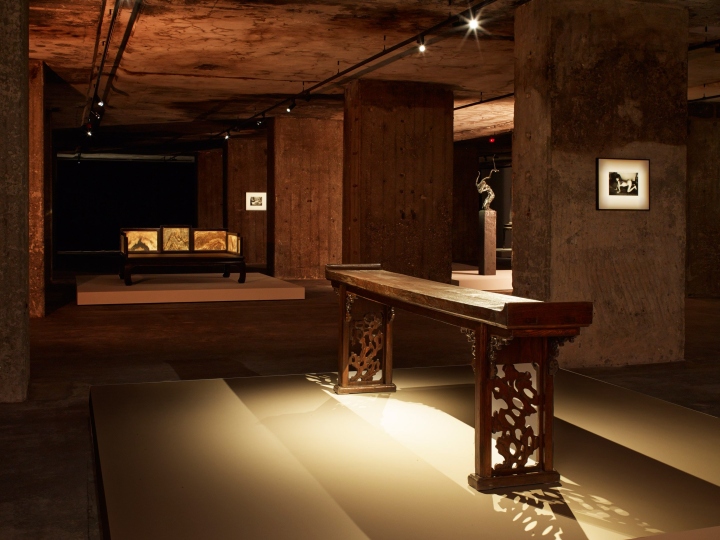 Here, visitors to the Sound Room will be asked to leave their mobile phones at the entrance, to ensure an experience of the artworks within without distraction. The room will be filled with “minimalistic tones and silences” by American composer John Cage to help visitors concentrate on the pieces. The Lake Room will offers an unusual view of a lake on the lower floor of the building. 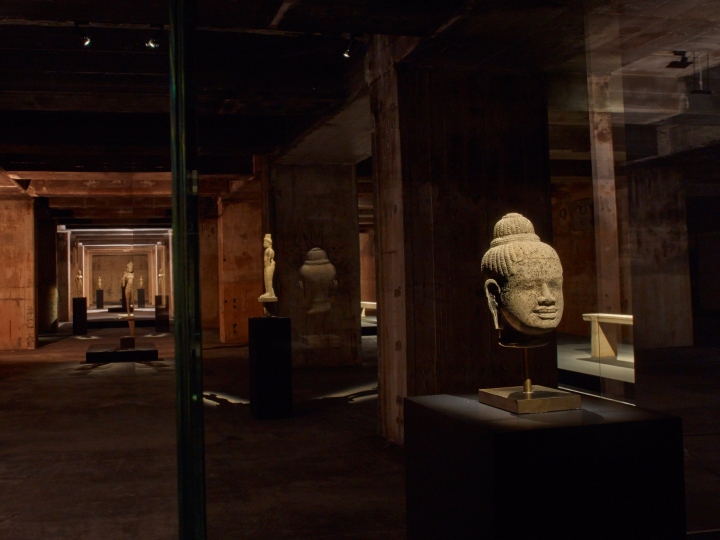 This artificial water body will be used to heat the museum via a geothermal heat pump, transferring heat from the ground. The Incense Room will highlight the significance of China’s ancient incense ceremonies, “a spiritual discipline where, by absorbing the energy from the good scents, one observes one’s body and mind.” 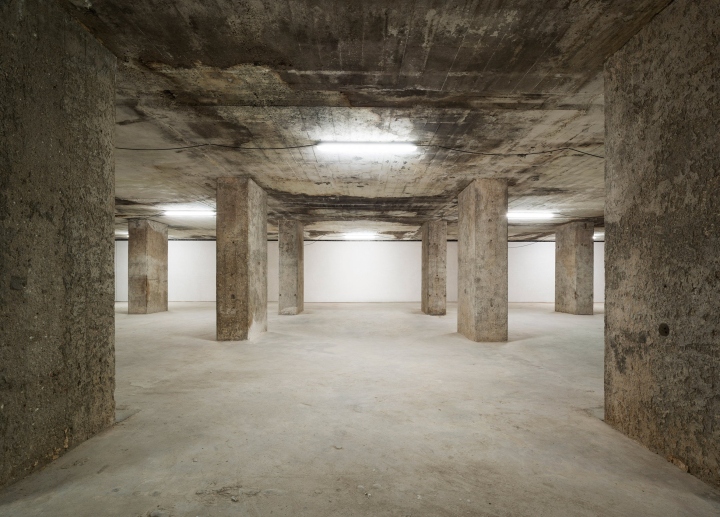 “Concentrating all the effort on making pristine surfaces would never have felt appropriate here,” said Pawson. “Instead this has been a slow, considered process – a series of subtle refinements and interventions that intensify the quality of the space, so that all the attention focuses on the art.” 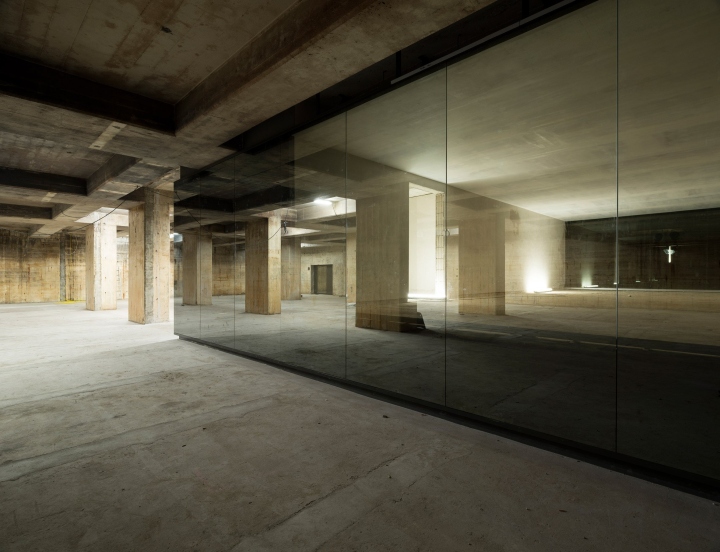 “Intervention has been purposefully kept to a minimum, respectful always of the ways in which nature, man and the passage of time have made their marks on the fabric of the buildings,” he added. “Rather than grand gestures, the focus of the effort has fallen on the subtle calibration of key thresholds, on the spatial narrative through the galleries, on the quality of the light and on specific, quietly charged sensory encounters.” 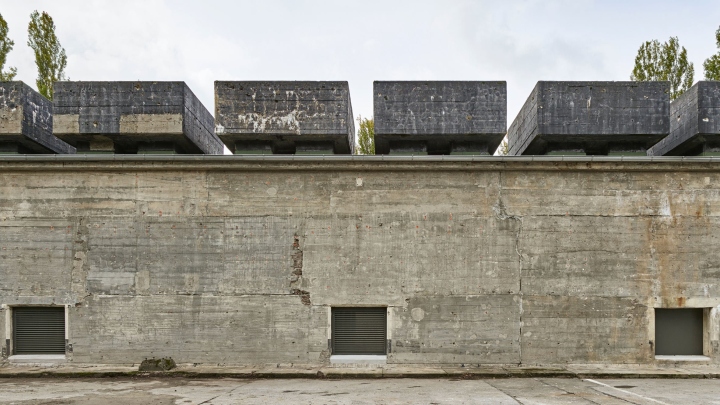 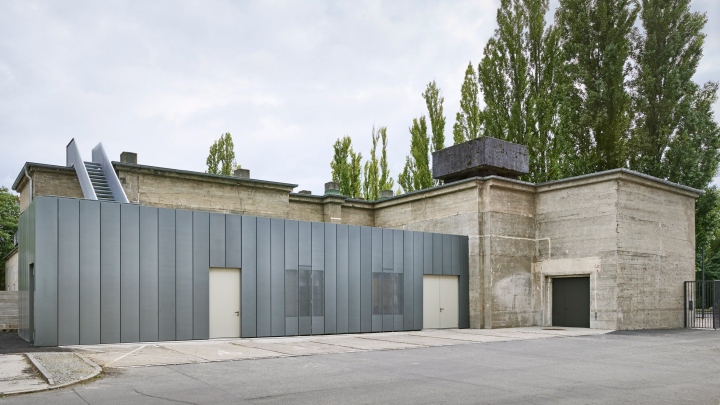 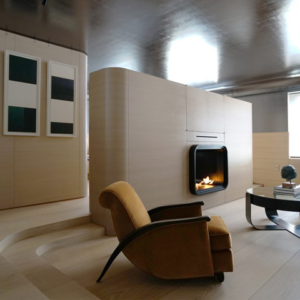 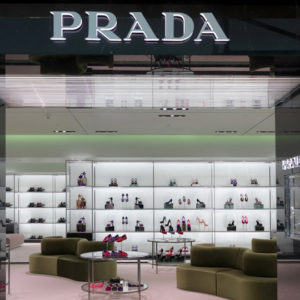 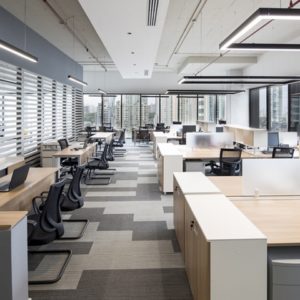 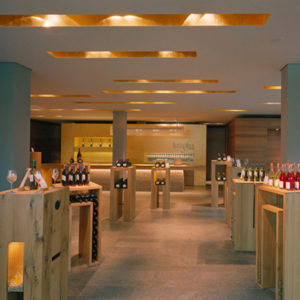