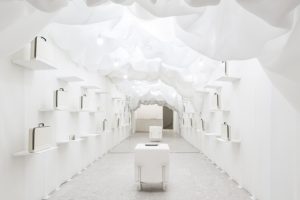 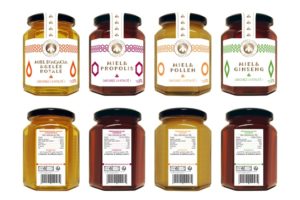 “These multiple scenarios support a diverse range of start-up teams and allow for flexible groupings as companies come and go,” said the studio, which is known for its colourful projects like a neon installation in Miami and a menswear store in Cape Town. As well as designated working areas, the office also includes bleacher seating, a roof terrace and a back courtyard.

These spaces can host informal meeting and group presentations, providing opportunities for tenants to interact with each other. The building is entered through a pair of glass doors, which feature transparent panels set within chevron-patterned frames. The corridor beyond is lined with small glazed units that are minimally furnished.

In the larger rooms elsewhere, glossy desks and ample wooden shelving boxes are provided. Lighting fixtures zigzag across the ceiling, while desks are further illuminated by copper pendant lamps. “Wood panelling is juxtaposed with graphic fluorescent lighting to create a refined but energetic and creative environment,” said the studio.

On the exterior, the facade is painted dark grey to contrast with its neighbours. Black Ocean Firehouse was completed in 2013 and won in the Office Interiors category of the 2016 A+Awards. Organised by Architizer, the awards promote and celebrate the year’s best projects and products.

Their stated mission is to nurture the appreciation of meaningful architecture in the world and champion its potential for a positive impact on everyday life. Find out more about the A+Awards. The deadline to submit projects for the next A+Awards has been extended to 27 January 2017. Enter the 2017 A+Awards › 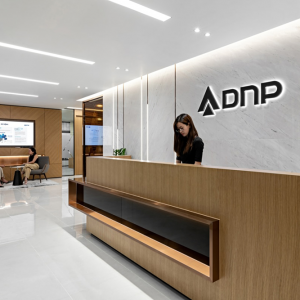 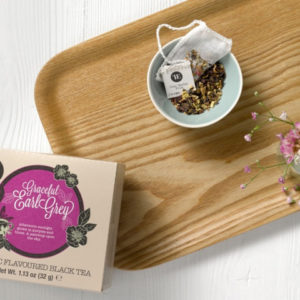 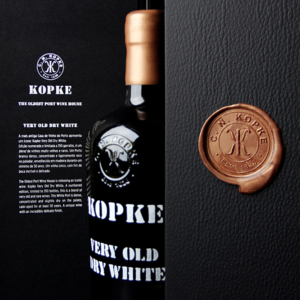 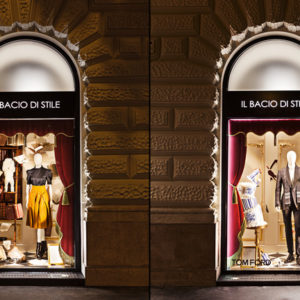