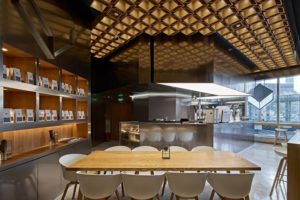 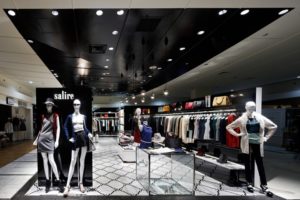 ReMory is a memory card game. The name comes from the ‘remember’ and the ‘memory’ words. The logo mark is four circle, which represents the game’s method. It is really simple to learn the rules of the game. There are 3 decks (easy, medium, hard) in the pack, and in each deck there are 52 cards. Each card have a pair, so there are 26 pairs in one deck. First you choose a deck than shuffle the cards well.

Then put the cards upside down onto a flat area, so you can’t see the cards illustration only the ReMory logo. The Next step is to flip-up two random cards. If they match, you take that two cards and then it’s your turn again. If it’s not match, you have to flip the cards back and then the next player comes. There is no rule to how many person can play the game and also you can choose multiply decks at the same time.

The illustrations on the cards are unique letters from A-Z. The 3 category has divided by their difficulty of recognition of the letters. The first category called EASY, was made with one colour print technique, is the easiest to recognize with his wavy system. The second category called MEDIUM (it was made with 2 colored print) is more difficult than the first one, because stroked style.

The third category called HARD (it was made with 4 colored print) is the hardest to recognize because it’s 3D letters which are made of some geometrical shapes, e.g. pyramid, sphere, cube, tube, and so on. The package’s design is clear at the outside but when you open it, the pattern – which was made from the logomark – make it playful. Just like the game self, simple but fun. 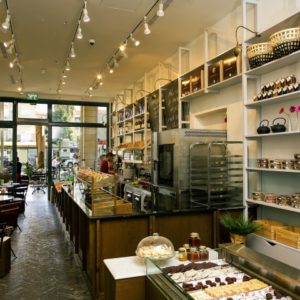 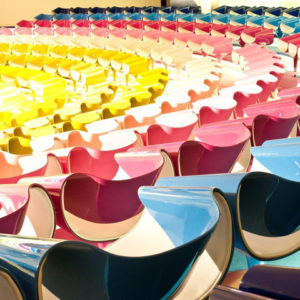 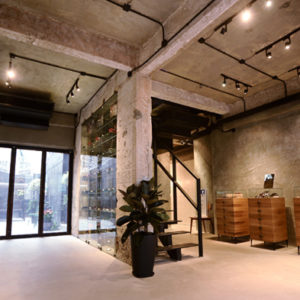 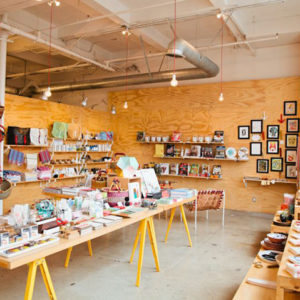