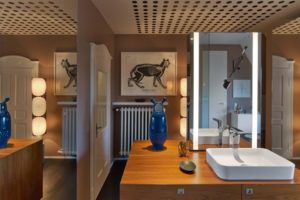 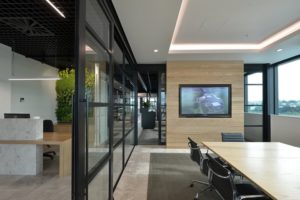 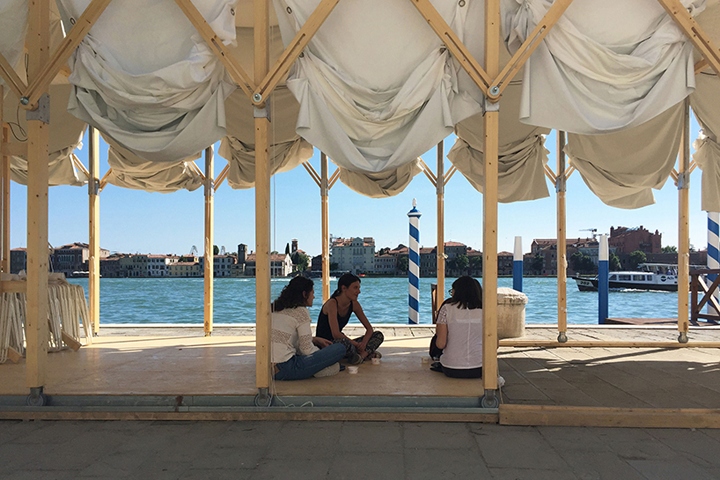 The pavilion has been designed for the V-A-C Foundation settled in Venice, Italy, the Russian Contemporary Art Foundation, and first presented as part of space force construction, V-A-C’s latest exhibition, which reflected upon the centenary of the Soviet revolution and took place during Venice Film Festival 2017. The street cinema is a public multimedia installation that revisits the mechanisms for the direct spread of information, emerged during the early Soviet period in Russia, where, among other artistic practices, cinema was considered the most powerful instrument of political and social representation. Israeli designer Omri Revesz references the Soviet “agit-train” and “agit-cinema”, which, when the new state was torn apart by the civil war, became the most rapid and effective way to approach and unite people all over the country. The pavilion is comprised of a collapsible modular wooden structure, held together by metal elements inspired by the logic of Russian constructivism. The structure expands and adjusts to the activity being held in the pavilion, be it a conference, screening, artistic performance or spontaneous stop. The curtain mechanism allows for activities happening in the space to be visible or hidden from the outside. The pavilion can be used for a variety of social and cultural purposes. During its first presentation, as part of space force construction, Omri Revesz’ pavilion has been used to host a performance piece by the Russian artist Olga Jitlina, for public discussions, events and, notably, a film screening program. The film program is divided into 8 sections: battleground, festival, exhibition, school, theater, press, factory and home. Each section represents a space of critical importance in early Soviet Russia and addresses the social, political, economic and artistic shift that marked the emergence of a new state paradigm and social building. The last section of the screening program will run from august 30th until september 10th 2017. 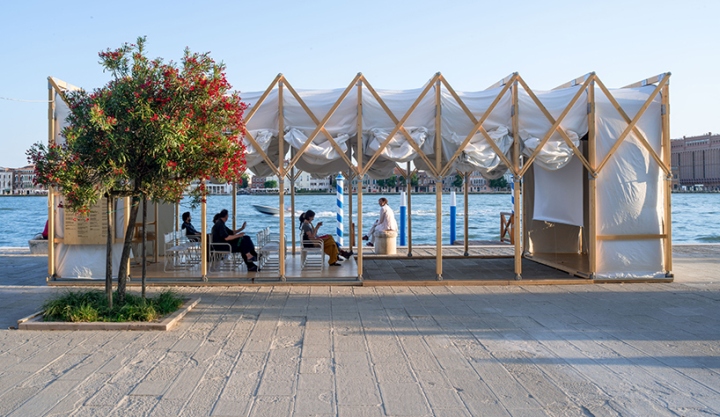 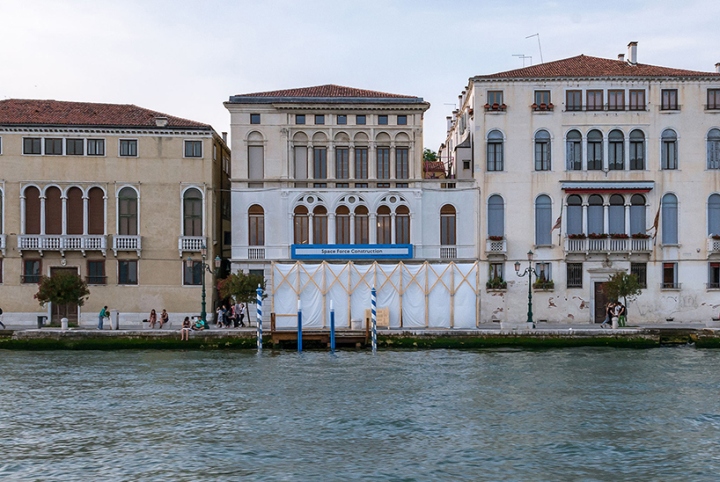 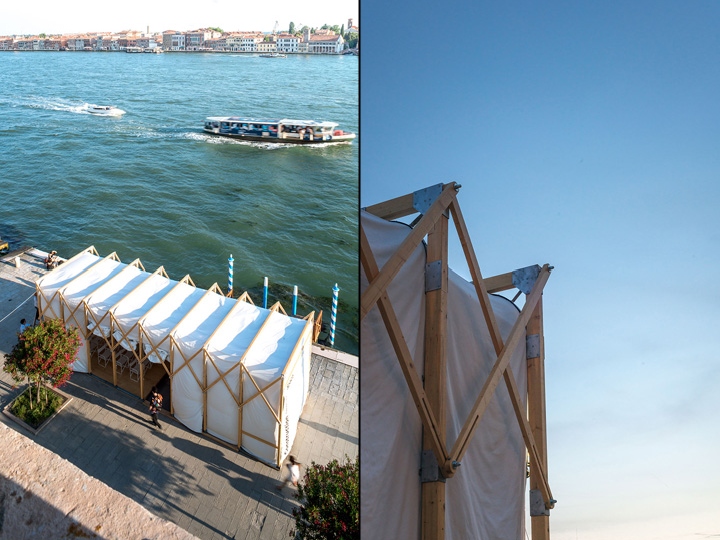 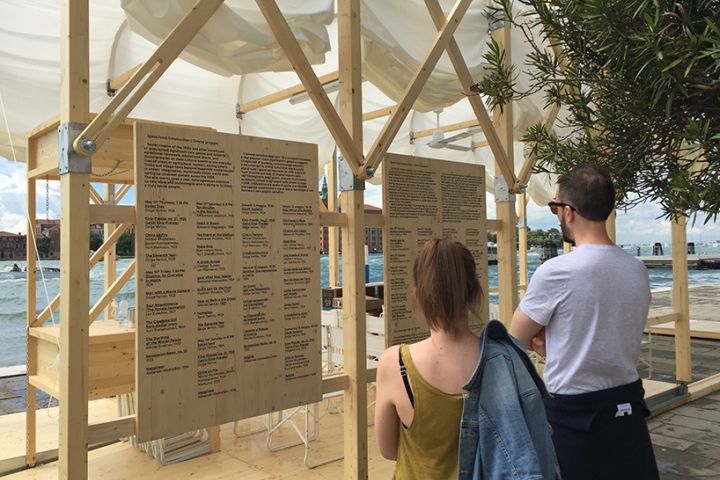 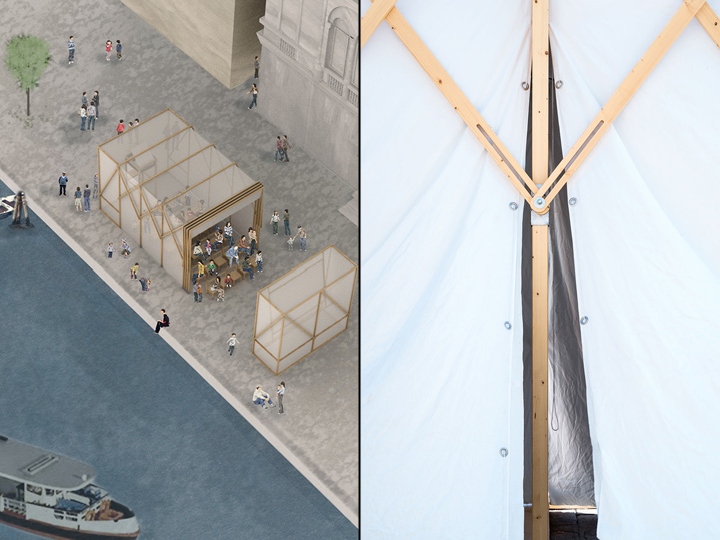 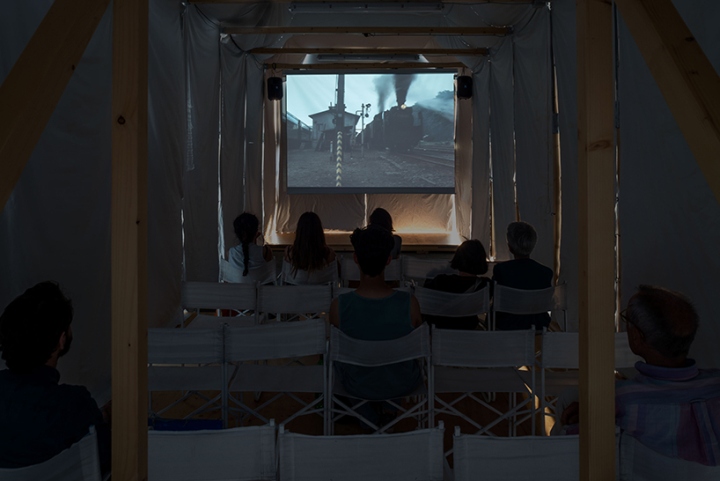 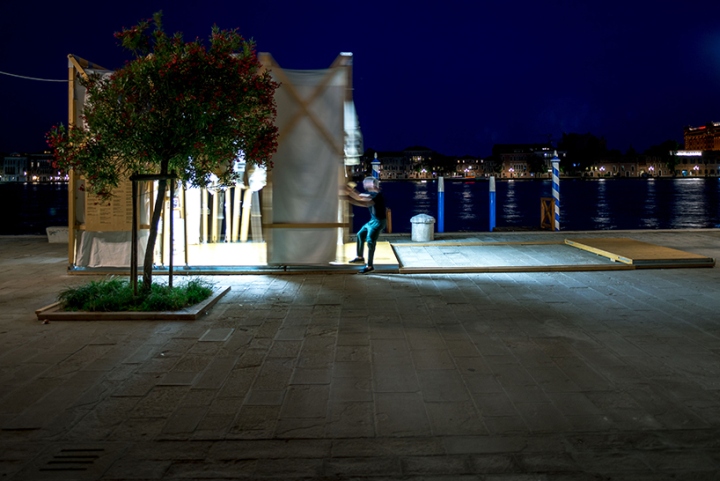 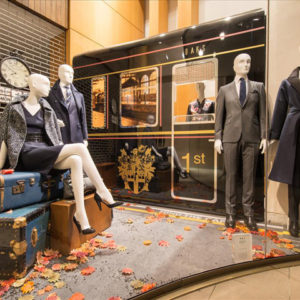 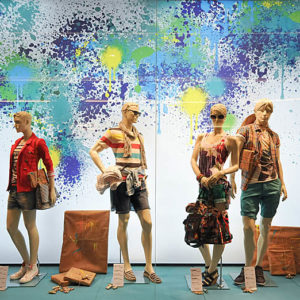 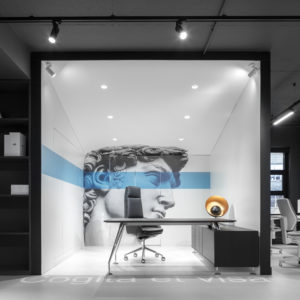 Showroom of LAS factory by Morsarchitects 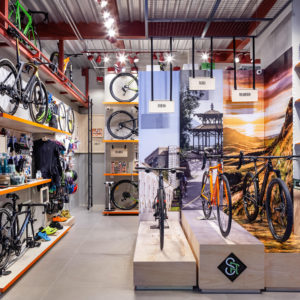