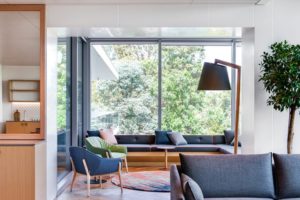 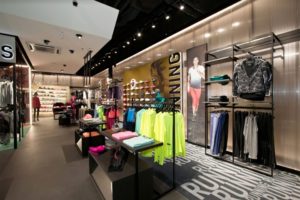 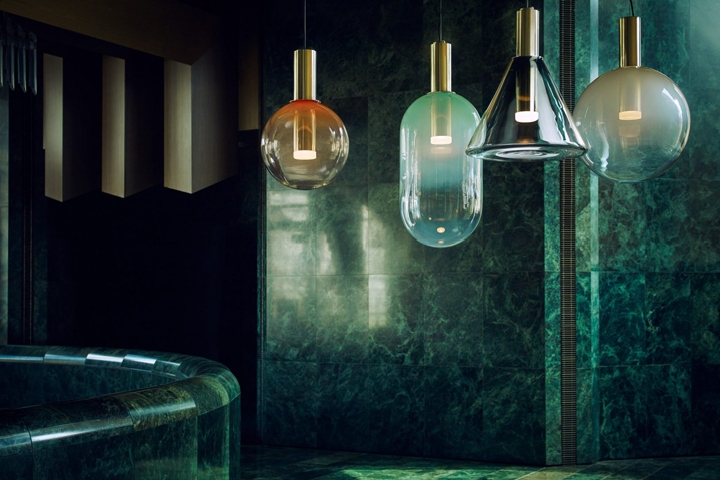 Czech brand Bomma reveals the glass-making techniques behind its lighting products, in these two short films produced by director Petr Krejci. Glassworks Backstage showcases the production of Tim and Phenomena, two of the lights that featured in the Contemporary Design Meets Brutalist Architecture collection unveiled earlier this year. The films were shot by Krejci at Bomma’s factory in Světlá nad Sázavou, a town in the southeast of the Czech Republic where the brand creates all of the crystal glass for its products. Both designs are made using traditional Czech glass-blowing techniques. The movies show the full process, starting from when the molten glass is pulled out of the kiln, and finishing with the completed product. Close-up shots reveal the care taken by workers to blow and sculpt the glass. The films also highlight the clarity of the crystal, allowing light to cleanly reflect off its shiny surfaces. “The videos provide vivid insight into the glassworks seldom seen by the public, as well as paying homage to the brands’ signature collections,” said Bomma. The first film features Phenomena, a range of lights designed by Dechem – a Czech design studio that specialises in traditional Bohemian craft techniques. These lights, launched in 2016, are based on simple geometric shapes, including a circle, a triangle, a rectangle and an oval. The film shows these being produced through the use of wooden moulds. “Phenomena are what you see at first sight, simply transient likenesses of the eternal and thus not truly real,” said Bomma. The Tim pendant lights – featured in the second film – were designed by Studio Olgoj Chorchoj and launched in 2015. They look like bubbles weighted down by gravity. The gigantic size of the lights is emphasised in the video. The largest of the lights is 70 centimetres wide and weighs 27 kilograms – and a glassmaker blows the entire thing without the use of a mould. “The Tim pendants require a glassmaker to freely blow a cubic metre straight from his lungs,” said Bomma. Bomma was launched in 2012, and is directed by Jakub Pollág and Václav Mlynářand of Studio deFORM. The brand has collaborated with designers including Jakub Pollág, Maxim Velčovský and Arik Levy. The Contemporary Design Meets Brutalist Architecture collection also included a bondage-inspired lamp and lantern-like light. Released in February 2016, the collection was photographed inside the Czech Embassy in Berlin. 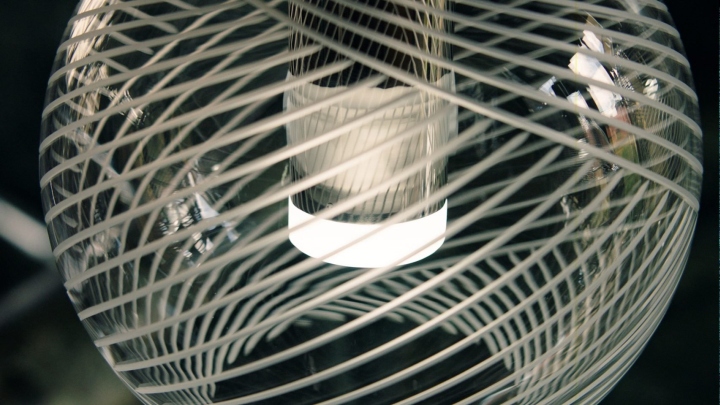 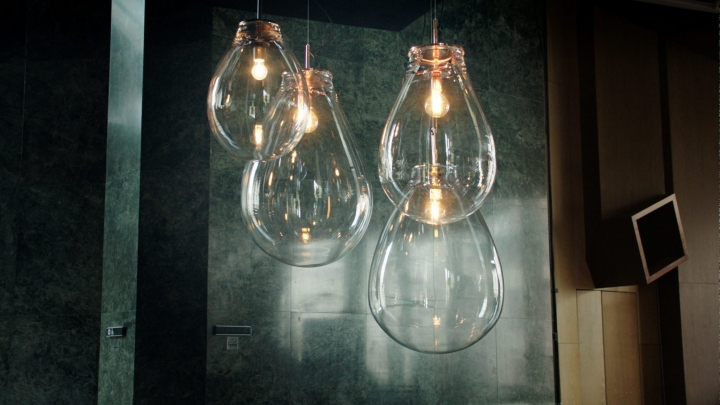 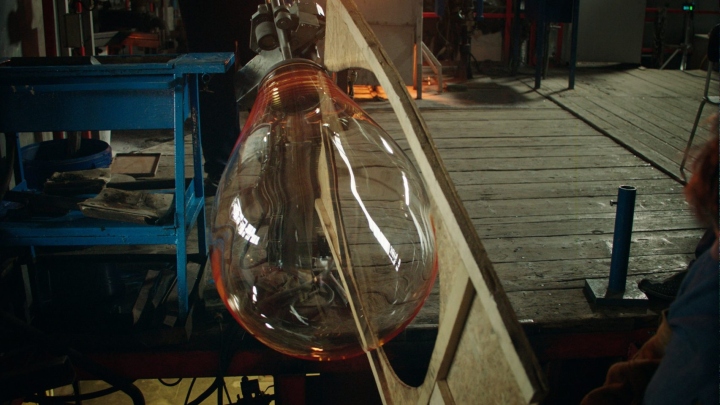 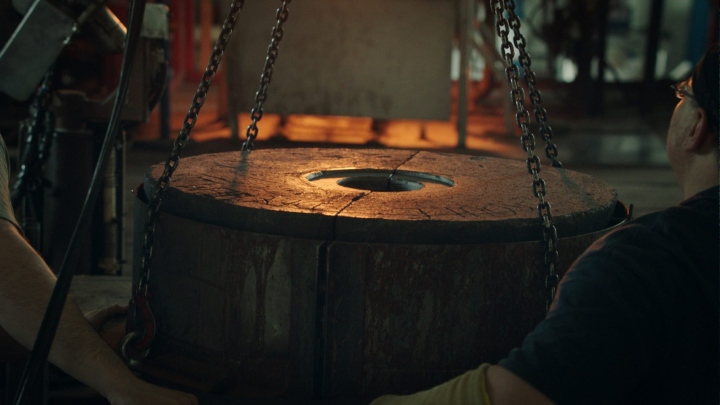 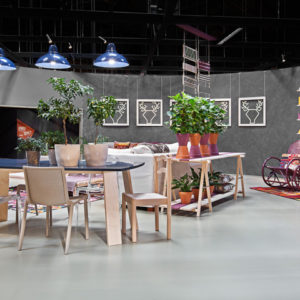 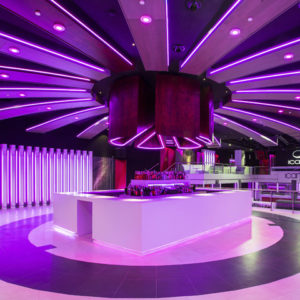 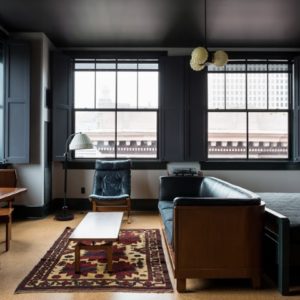 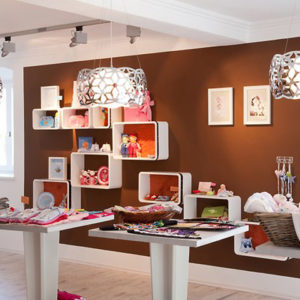