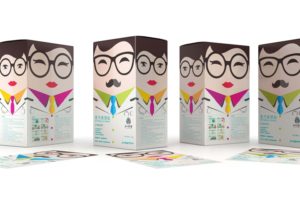 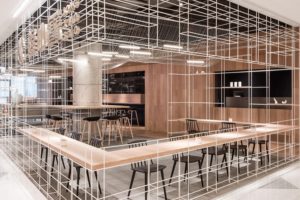 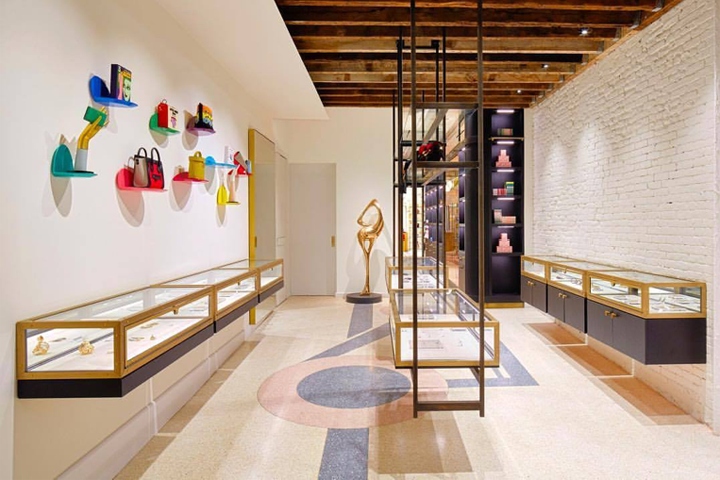 Following outposts in Bal Harbour, Houston, and since last year also on the U.S. west coast in Costa Mesa, it was only a matter of time before The Webster would set up shop in New York City. The boutique was founded eight years ago in South Beach by Laure Hériard Dubreuil, and former partners Milan Vukmirovic and Frédéric Dechnik, a trio of french professionals with a solid background in the upper echelons of fashion. The Webster very quickly gained a reputation for its sharply edited men’s and women’s collections, pioneering multibrand luxury retail the Miami area had never seen before. For its new outpost in Soho, a historic 19th century has been secured, featuring no less than 12,000 sq.ft. of retail space across six levels. Taking quite a lot of cues from the main store – a former hotel built in art déco style – in South Beach, the settings have been designed by architect Chris Osvai. Colourful, plush, and furnished with an abundance of custom-made furnishings and fixtures, the store oozes the vibe of a sophisticated private apartment. Turn of the century light wells guide shoppers onto a vintage loading dock entrance, and step out into a room that’s a mix of new and vintage pieces. Increasing the personal feel of each floor is the infusion of cherry-picked art pieces and plenty of cozy seating areas. A salon of Paris-based star hairdresser David Mallett and a V.I.P. suite with terrace on the upper floors both add further to the store’s aura of unadulterated luxury. The Webster’s newest retail space stocks some of the planet’s most coveted luxury brands and niche labels, including Vetements, Thom Browne, The Row, Dries van Noten, Sies Marjan and Dior Homme. 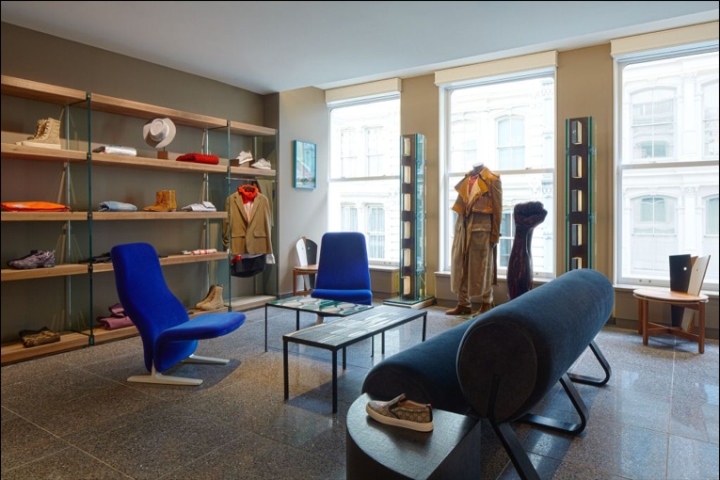 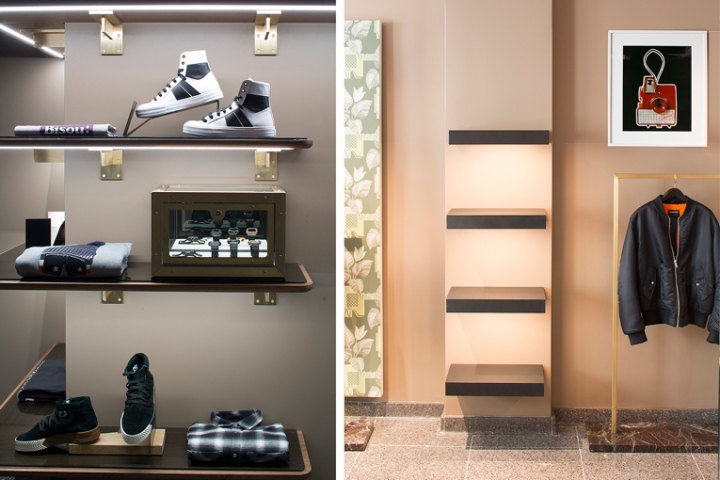 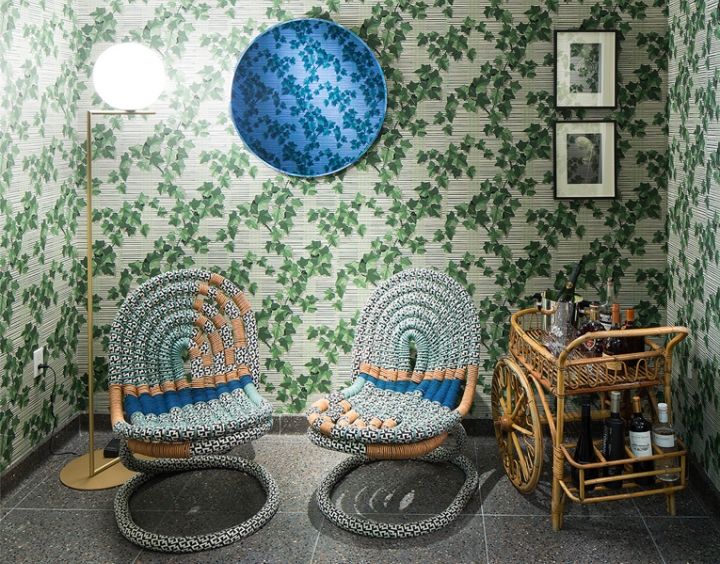 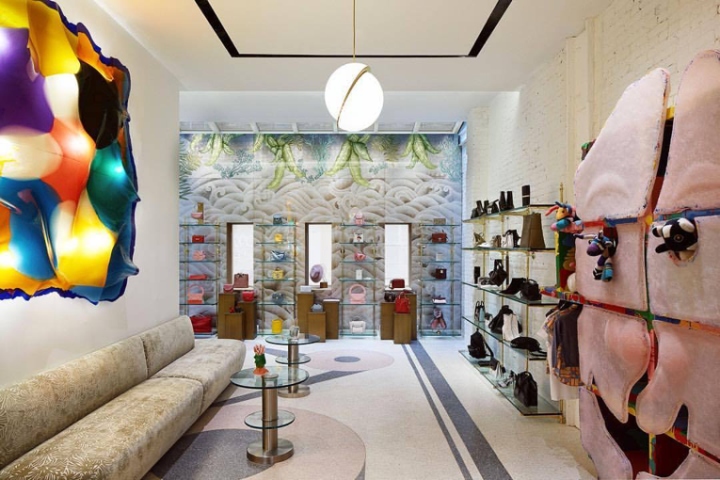 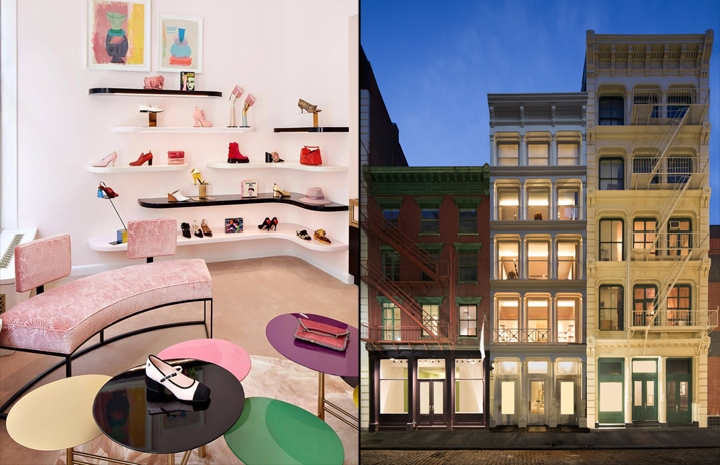 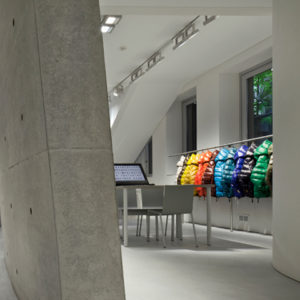 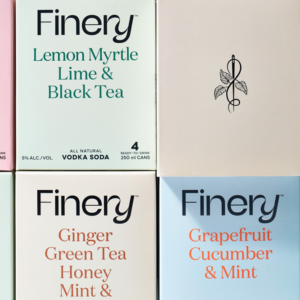 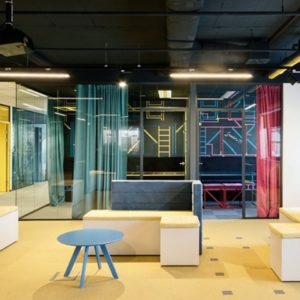 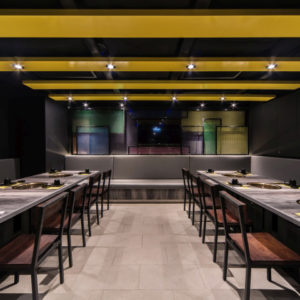