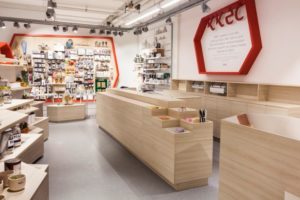 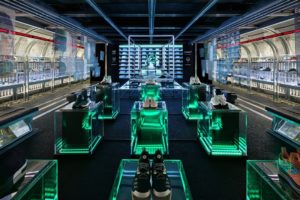 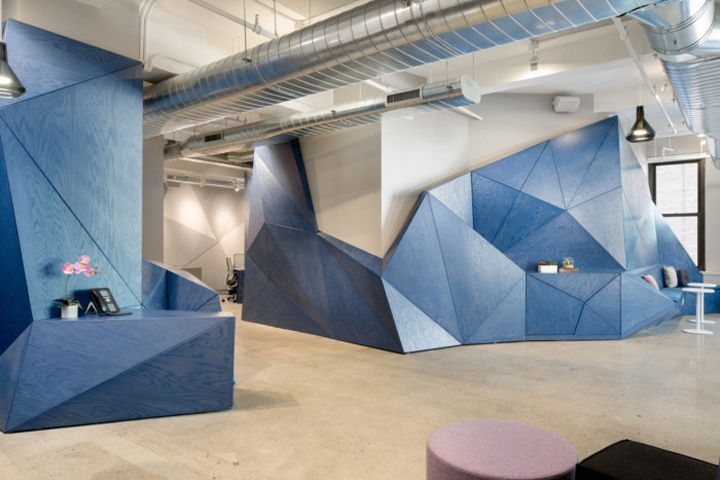 Sonic Union announced their expansion in October 2017, led by principal Mix Engineer/Sound Designer Joe O’Connell. Having formerly co-founded award-winning sound company Blast, he has now teamed up with Sonic Union for the next step in his successful and entrepreneurial career. Newly-installed Executive Creative Producer Halle Petro, formerly of Nylon Studios, brings her insightful approach and resources to bear on nontraditional projects or those needing creative solutions and content. With the Bryant Park location’s expanded capabilities, Sonic Union continues its passion for everything involving sound. The four-room audio lab affirms the studio’s continued evolution into new and emerging audio technologies and creative work, with three rooms built with an immersive Dolby Atmos® configuration. All Sonic Union staff operate as one team across the two nearby locations with centralized workflow. Since January, Sound Designer/Mix Engineers Brian Goodheart and Owen Shearer have led many projects at Bryant Park along with Fernando Ascani, Rob McIver, Paul Weiss and Michael Marinelli. In the short time since their launch, the Bryant Park studio has already collected a lengthy list of high profile work including L’Oréal’s breakout campaign with Winona Ryder for the Golden Globes and Camila Cabello for the Grammys; Winter Olympics spots for Visa with BBDO and United Airlines with mcgarrybowen. They’ve also handled Super Bowl commercials for Sprint and Altice from the new facility. With Dolby Atmos now fully operational along with enhanced audio capabilities for VR/AR, immersive projects are slated for launch later in 2018. 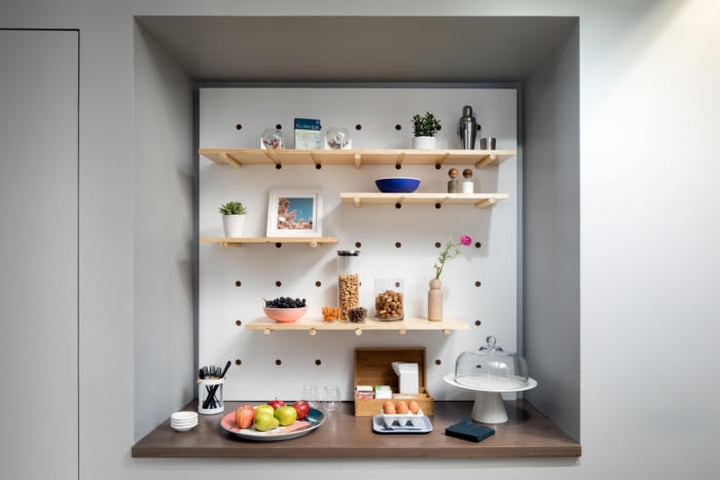 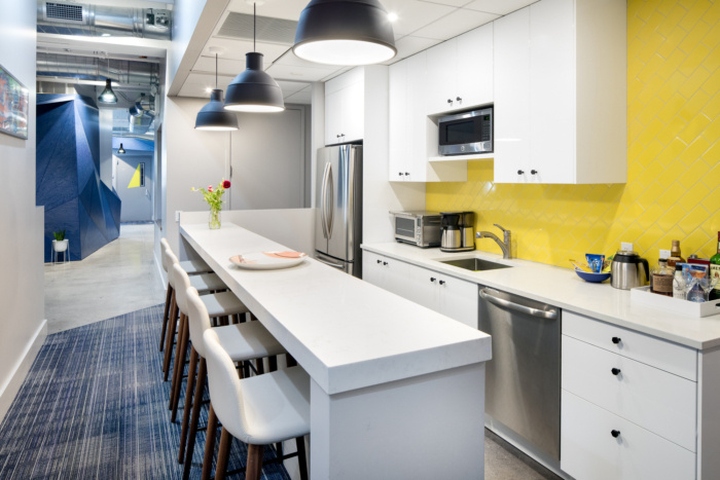 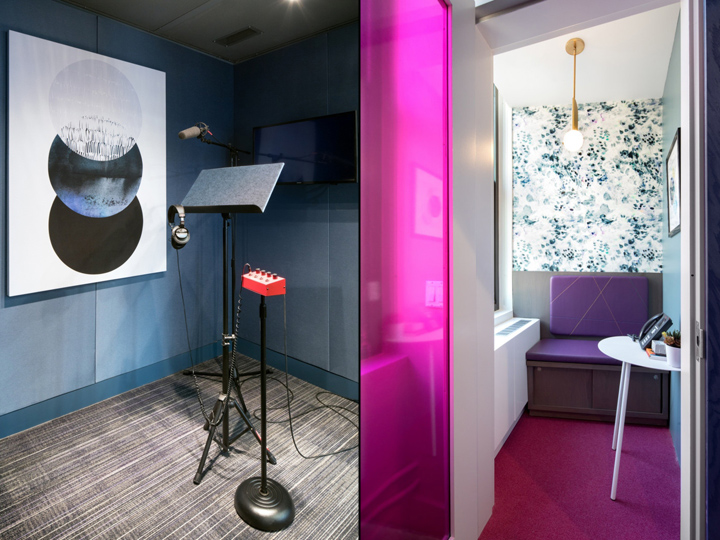 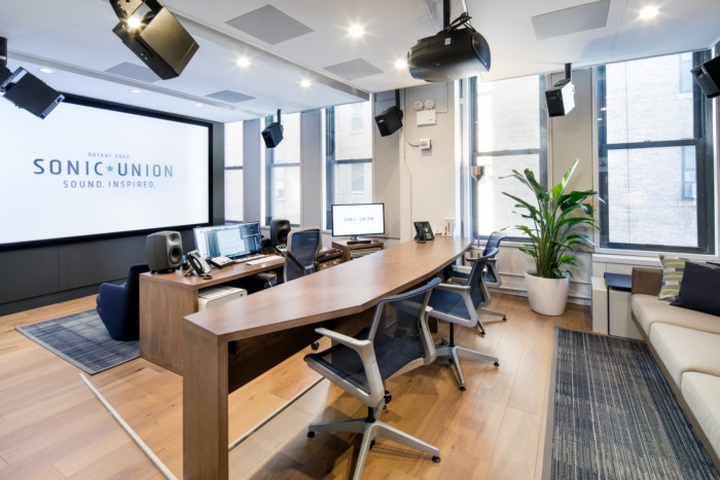 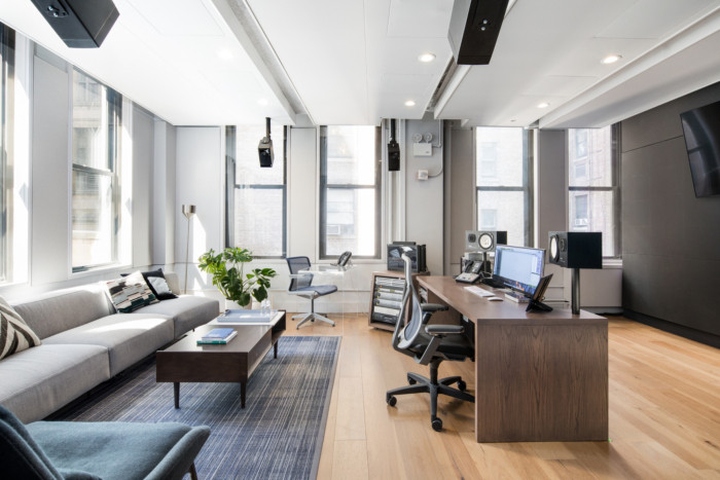 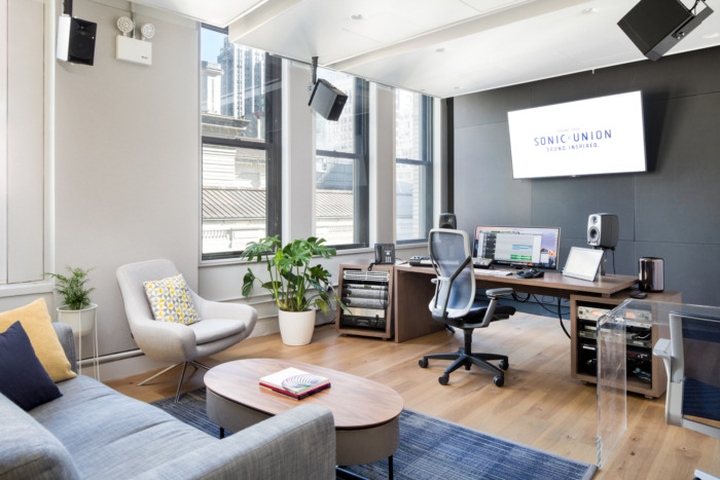 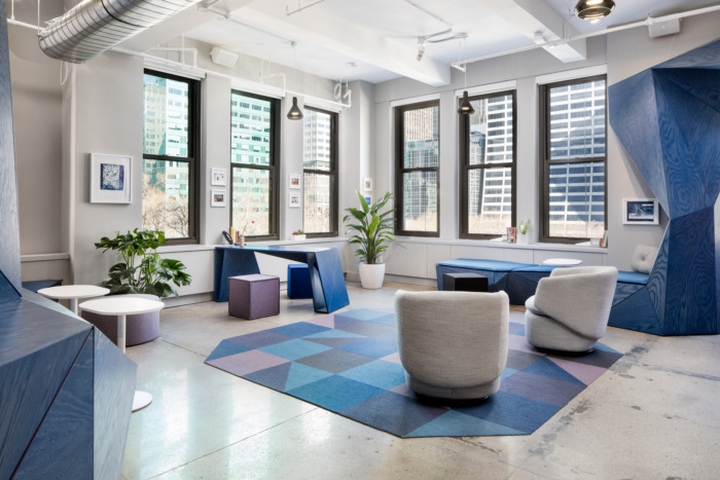 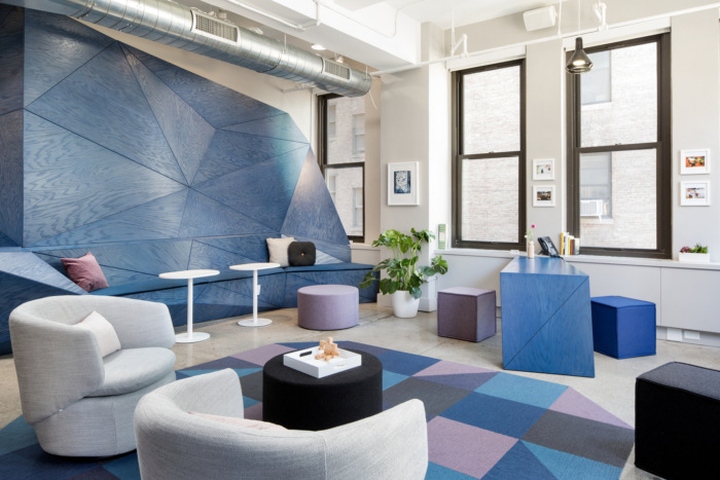 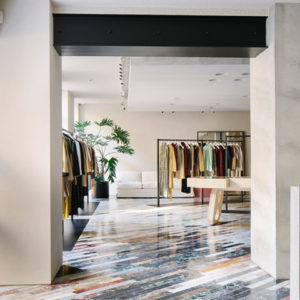 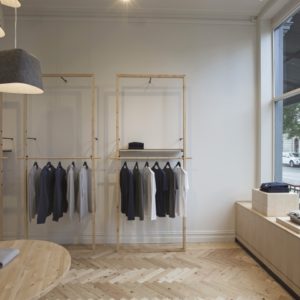 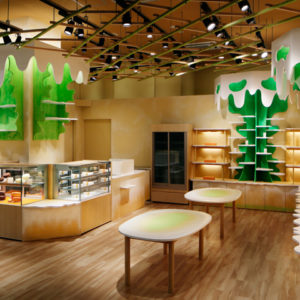 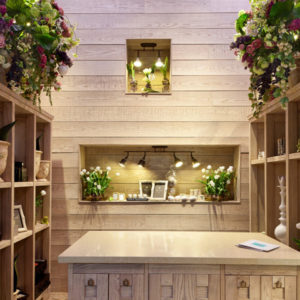