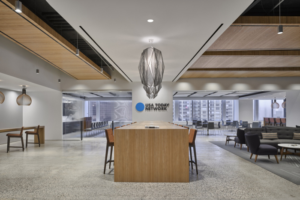 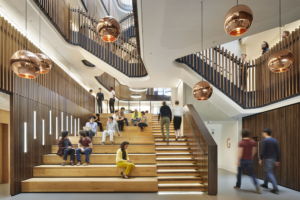 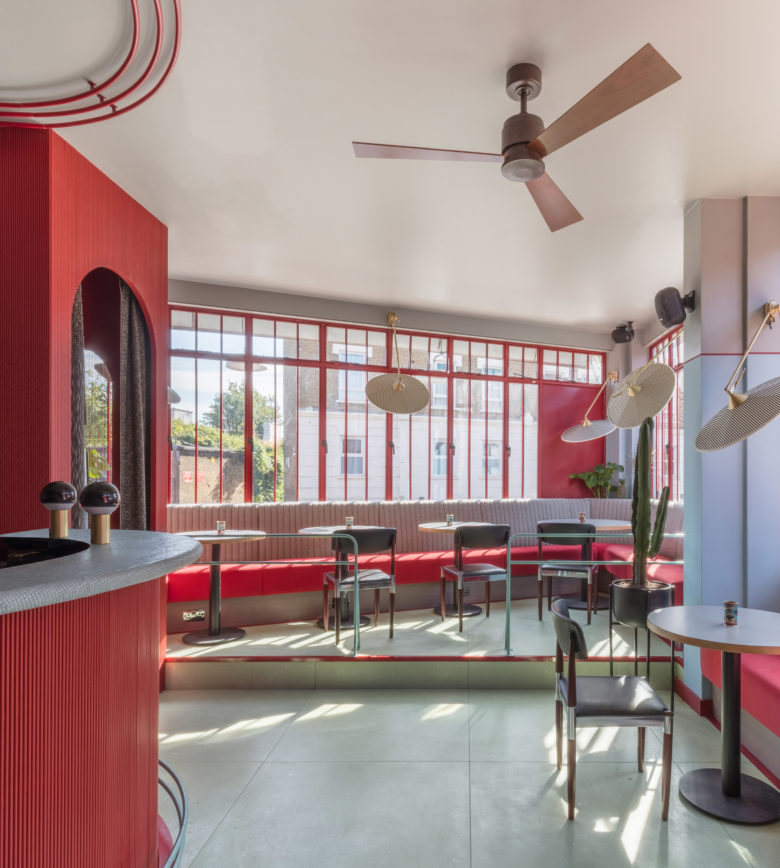 Red-painted timber and metal contrast with jade terrazzo in Piraña, a bar and restaurant in Balham, London, created by design studio Sella Concept. The venue is owned by brothers Alastair and Nicholas Heathcote, who have set up a number of successful bars and restaurants across the UK capital in the past five years. Sella Concept designed the space to have a casual and easygoing atmosphere, avoiding cliched references to South American culture.

To do this, studio founders Tatjana von Stein and Gayle Noonan eschewed the soft, warm colours and traditional patterns that are typically associated with the region. They instead opted for a bold, retro theme, with banquette seating and signage reminiscent of a 1950s diner. Renovating with the shell of a former restaurant, Sella Concept worked directly with the building contractor to subdivide the space into different areas, each with a subtly different mood. However, the designers were careful to ensure that there were no divisions between diners and drinkers.

“We are both fascinated by the psychology of behaviour behind design and the question of how to encourage behaviour through layout, design and materials – what design makes us feel,” said Sella Concept’s Tatjana von Stein. “Our favourite projects are those that allow us to answer one question: how can we transport an audience?” she continued.

“The design concept began by developing an understanding of how people will use the overall space, incorporating visual shifts and atmospheric transitions to accommodate changing behaviours within the venue.”

Guests arrive in a light and welcoming front room that houses a chef’s table, a curved bar that overlooks the kitchen, a banquette-lined platform and a “secret” snug with a private bar hatch. In contrast, the back room is darker and more opulent, lined with cosy and intimate private booths, from which customers can call the bar directly.

“These distinct but connected zones allow Piraña customers to use the space as their mood and preference dictates – whether they fancy sociable casual dining and drinking or a more private personal experience,” explained the designers.

The restaurant’s colour and material palettes play with bold contrasting colours and textures. For example, blue and white mosaic tiles are set against red metal window frames on the facade while inside, the bespoke jade terrazzo floor clashes with the earthy red upholstery and the curved timber slats that line the bar.

“Apart from the chairs and lights, every fixture and item of furniture in Piraña has been custom-designed for the space by Sella Concept, including the booths, bar, banquette, tables, stools, floors and bathroom sinks,” said the designers.

In order to create a consistent character and style across all of the restaurant’s brand collateral, Sella Concept was also tasked with creating Piraña’s visual identity, which can be seen across menus, business cards and online. 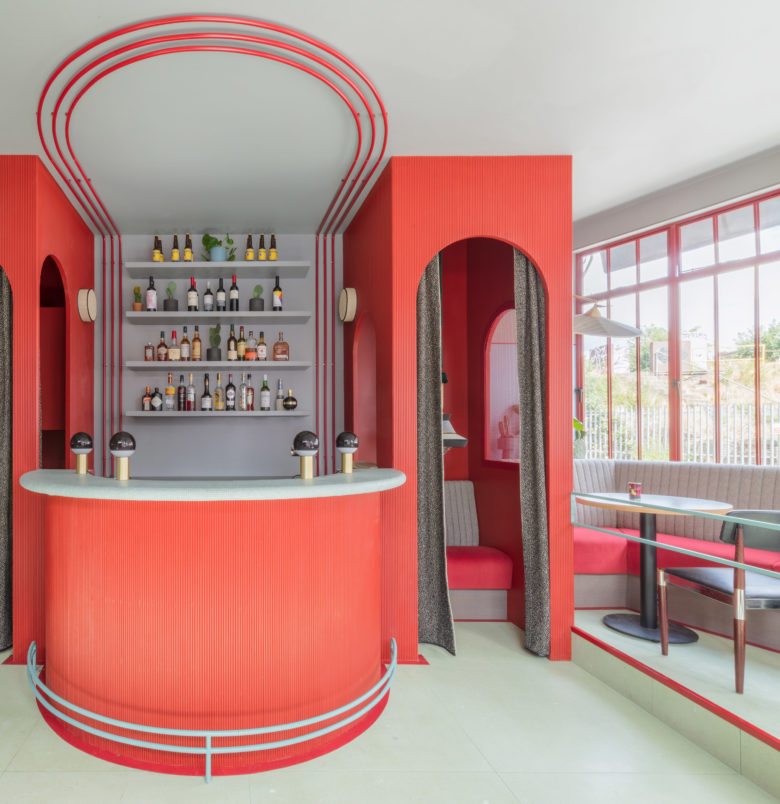 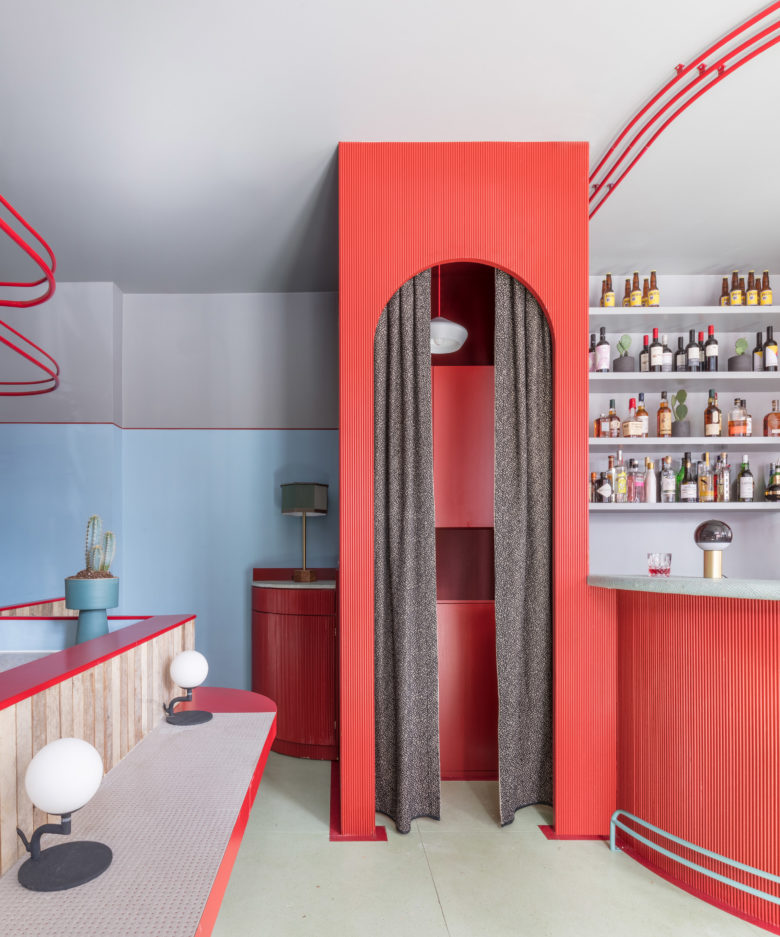 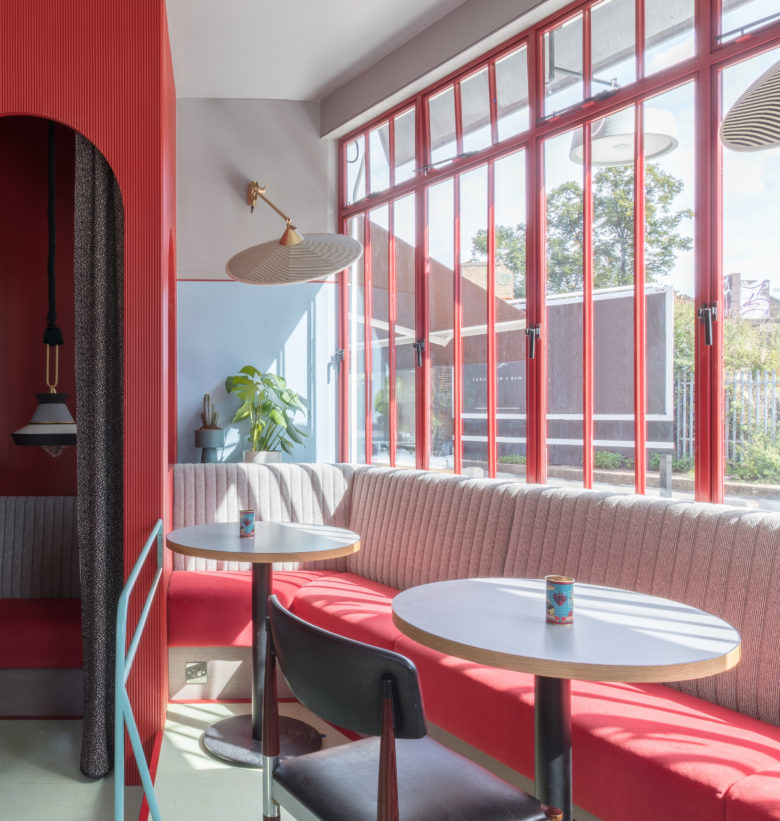 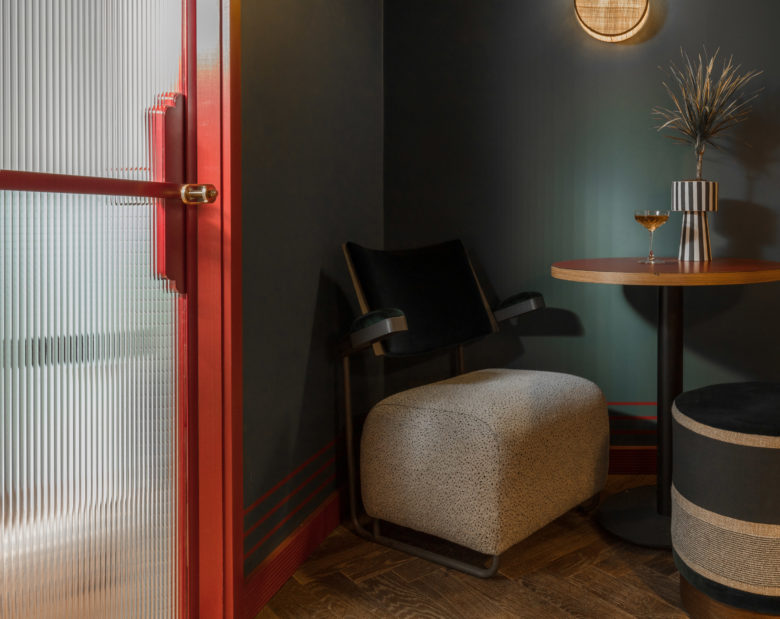 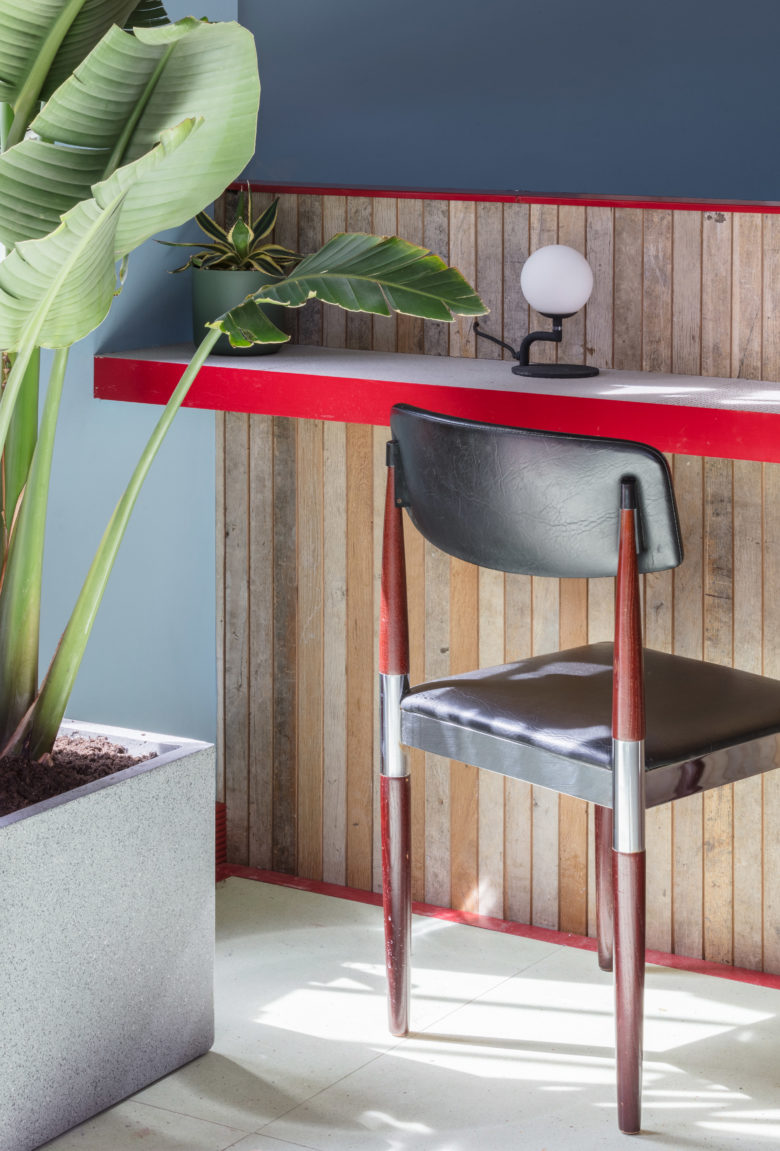 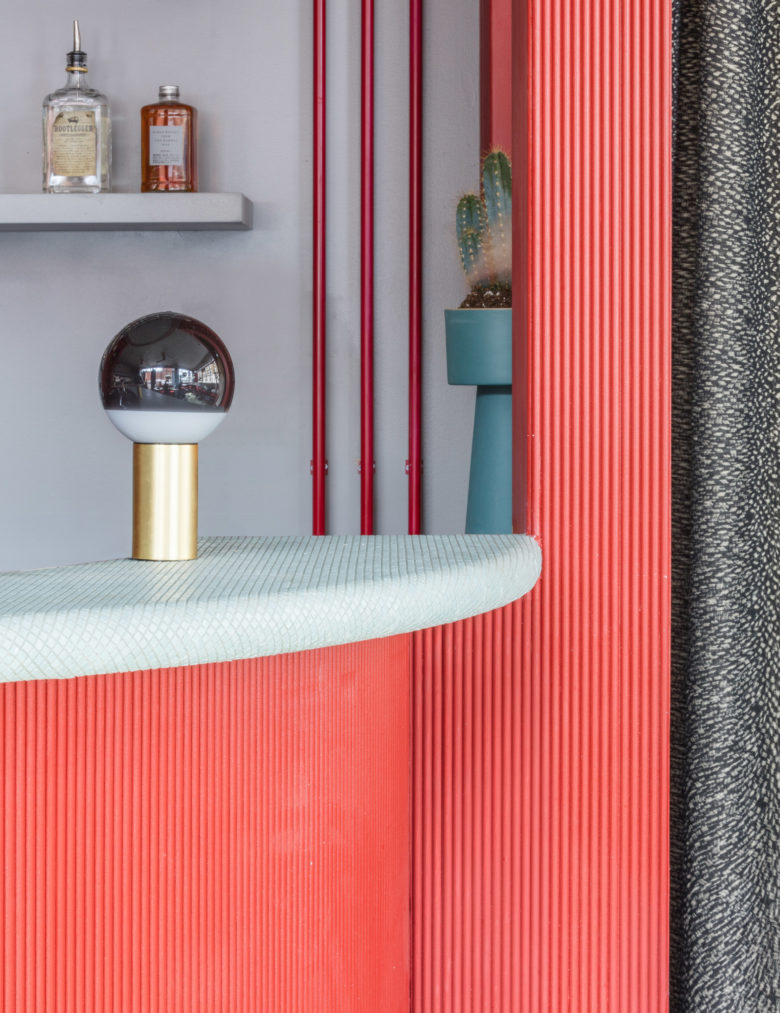 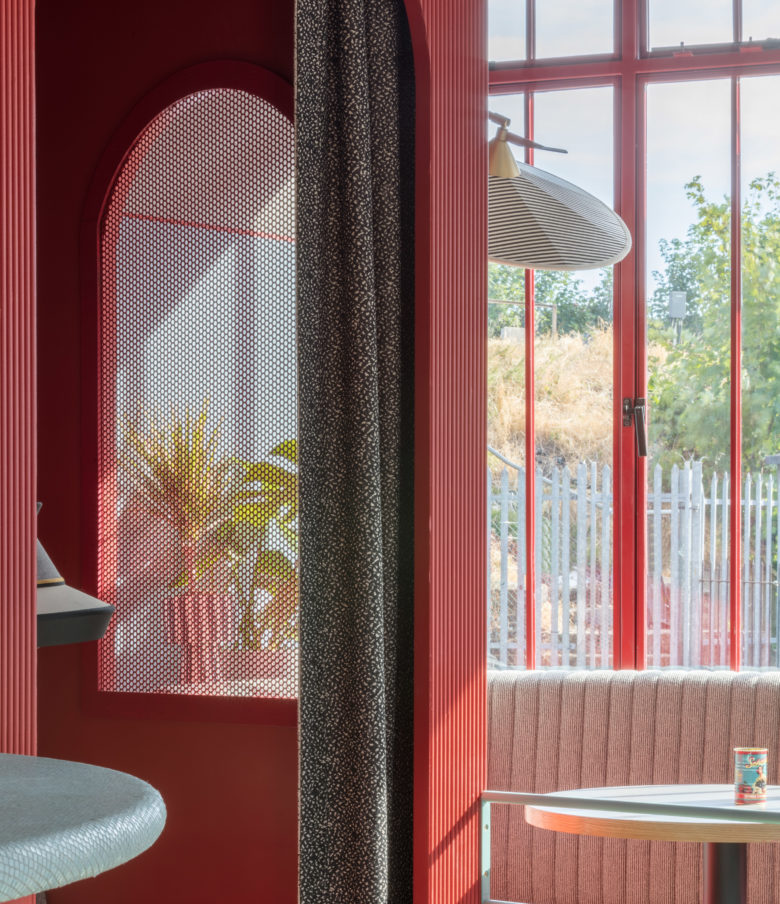 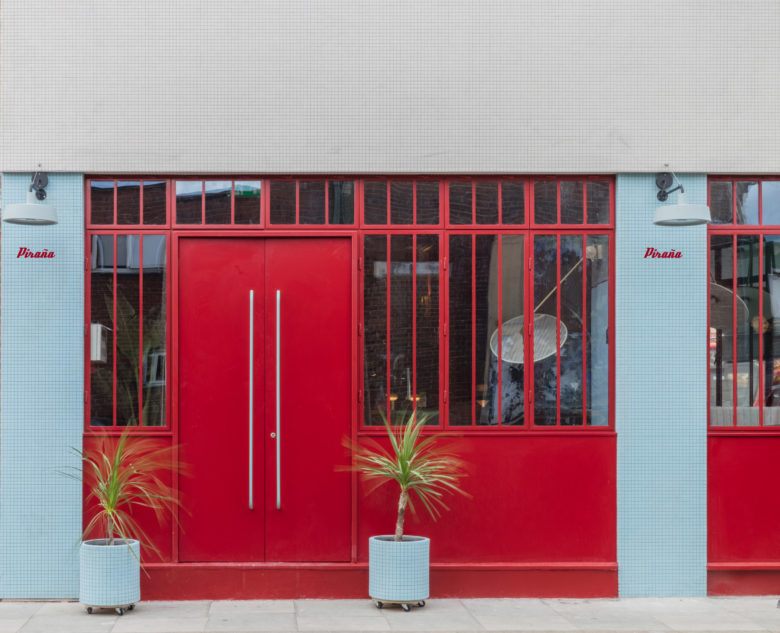 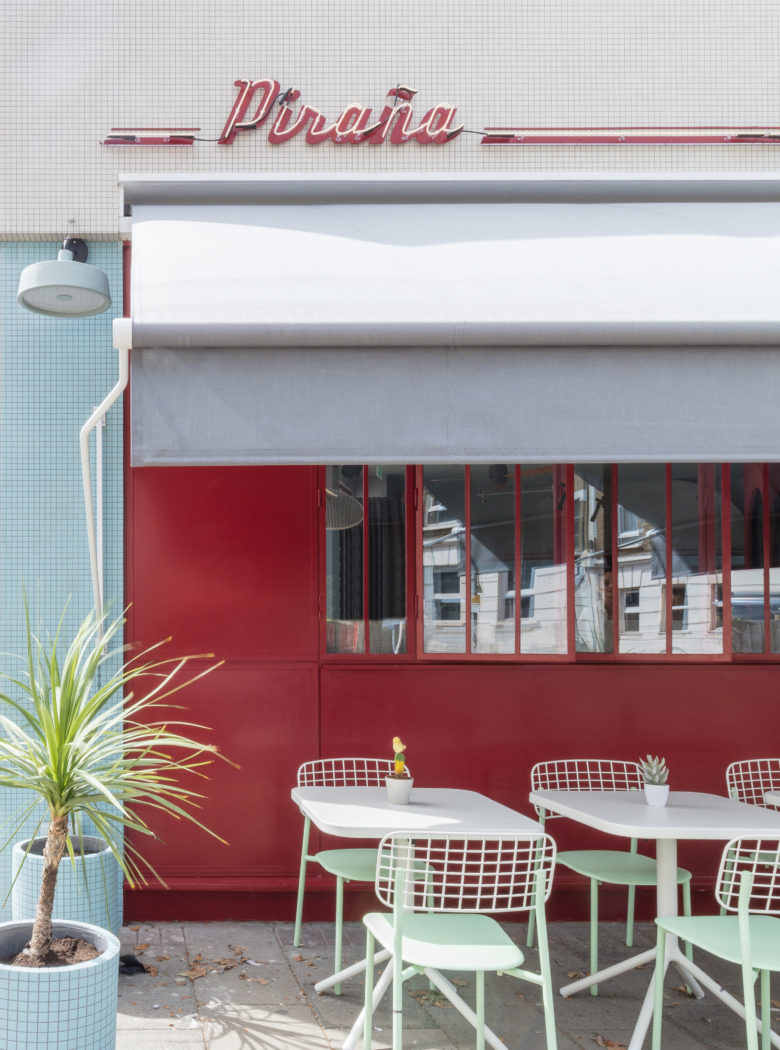 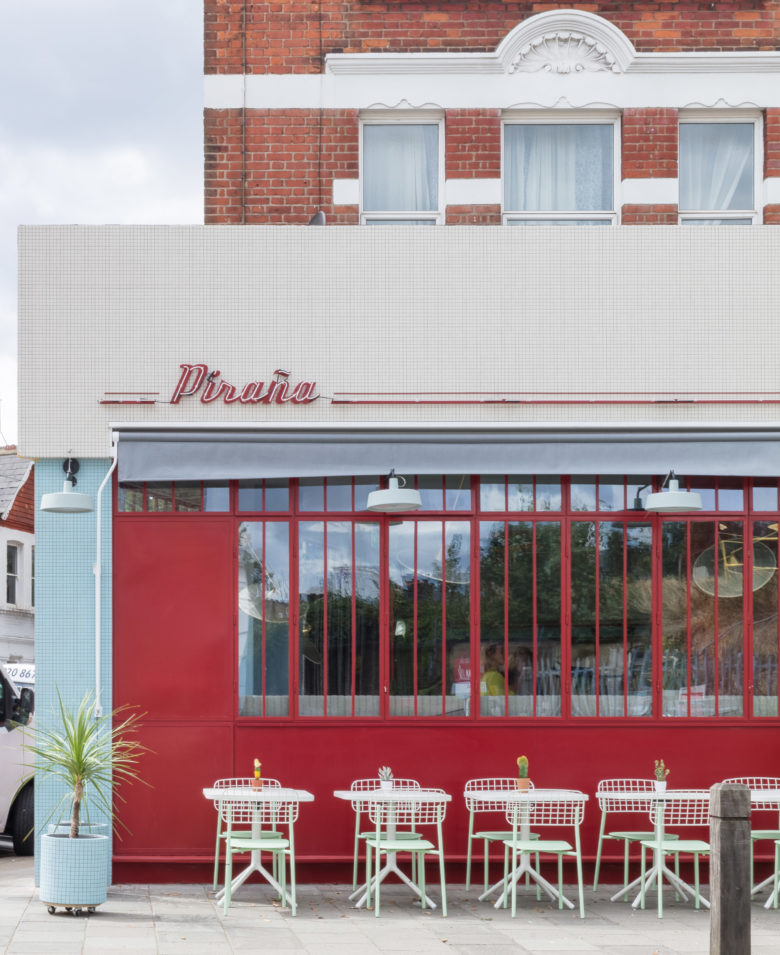 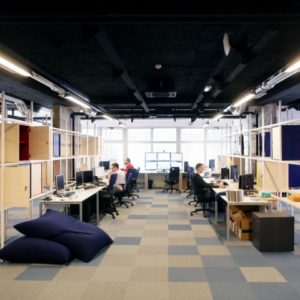 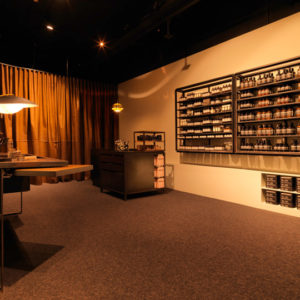 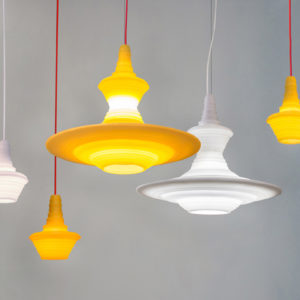