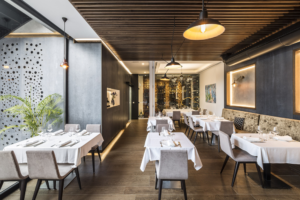 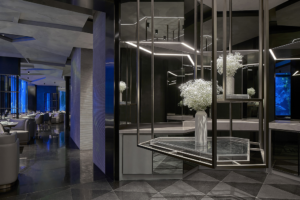 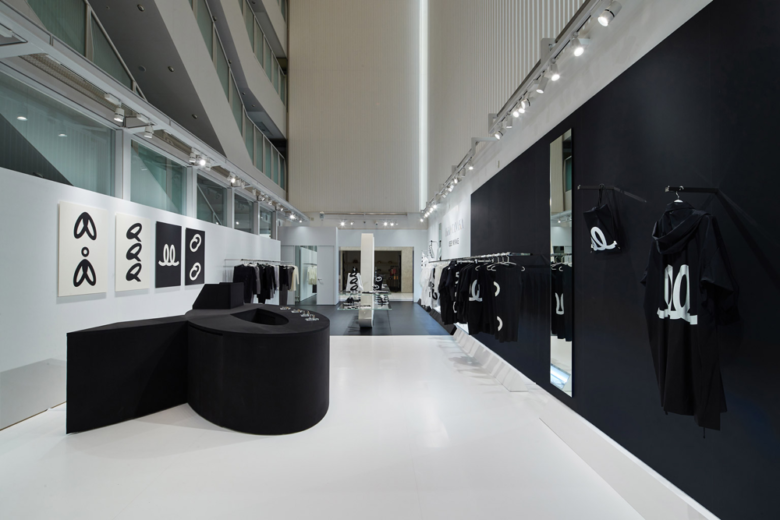 Ikko Tanaka (1930-2002) was a force to be reckoned with in Japan‘s graphic design scene. Graduated from Kyoto City University of Arts, the Nara-born creative has created a remarkable legacy that straddles a large number of companies, institutions and industries, both on home turf and abroad. Fashion brand ISSEY MIYAKE was one of Tanaka’s many clients, and since 2016 it has dedicated a special collection featuring his iconic designs. Aptly entitled IKKO TANAKA ISSEY MIYAKE, its fourth collection has just been released by way of a pop-up store. Situated at luxury department store Matsuya Ginza in Tokyo‘s Ginza shopping district, the retail space features a black + white colour scheme that takes cues from Tanaka’s 1986 Circle Series and the Continuous Symbol Series from 1992. Both of these series were in turn inspired by star architect Tadao Ando‘s Otemae Art Centre near Osaka, and comprise of playful geometric shapes. Displays have been modelled after these shapes, and they’re also depicted on canvases as decoration. For the new collection, two of Tanaka’s designs have been chosen as motifs: Continuous Symbol and Circle. Focusing on the dynamism and humour of each work, as well as the feeling of warmth they impart, various materials were carefully selected for the details of each work, and used in a range of simple sporty designs (open through Feb 5). 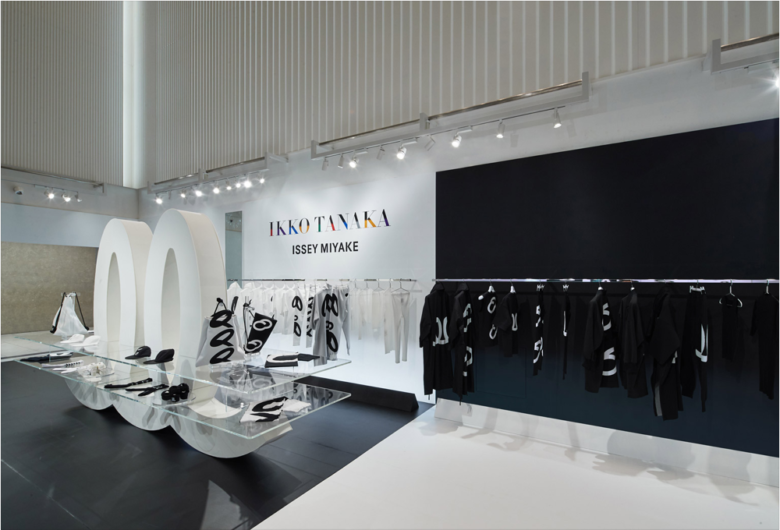 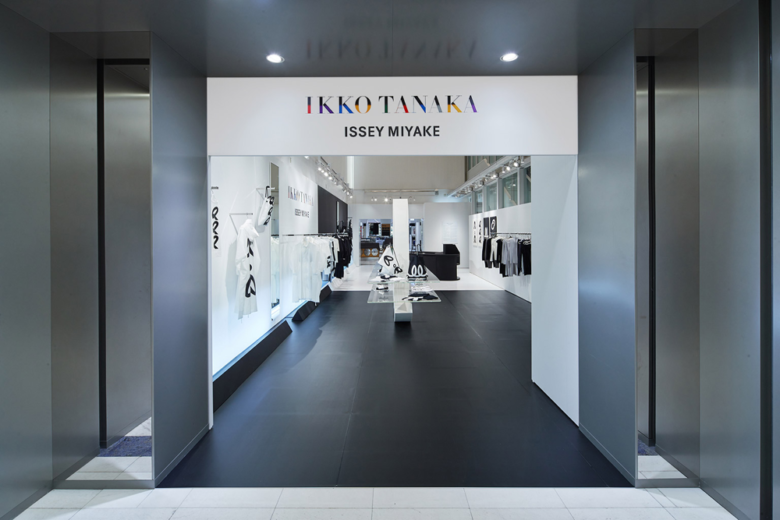 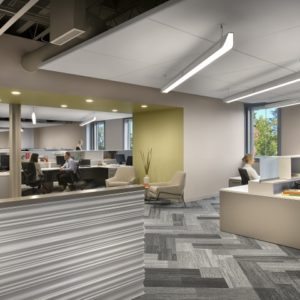 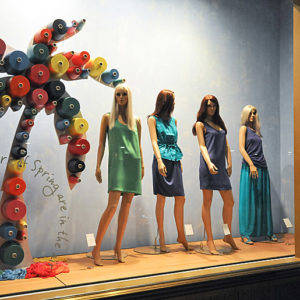 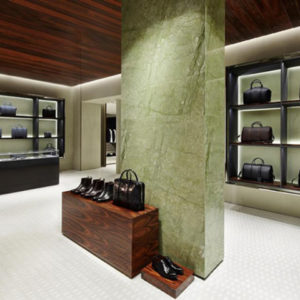