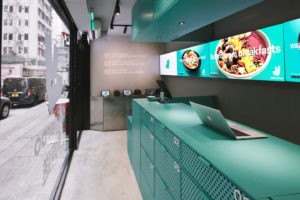 The accomplished British interior design studio Liqui Design has completed its third coffee shop for Brew92, a Saudi Arabian-based speciality cafe and roastery. Located at the Iman University in Saudi Arabia’s capital Riyadh, this is Brew92’s second flagship store, following its first flagship in Al Khayyat, Jeddah. Featuring an on-site roastery and an array of well furnished seating zones, the design concept of this large two-storey space is modern and modish, yet modest, and demonstrates Liqui Design’s insightful approach to interior design.

In keeping with Brew92’s Al Khayyat flagship coffee store, Liqui has used its own furniture and lighting throughout Brew92’s Riyadh shop. 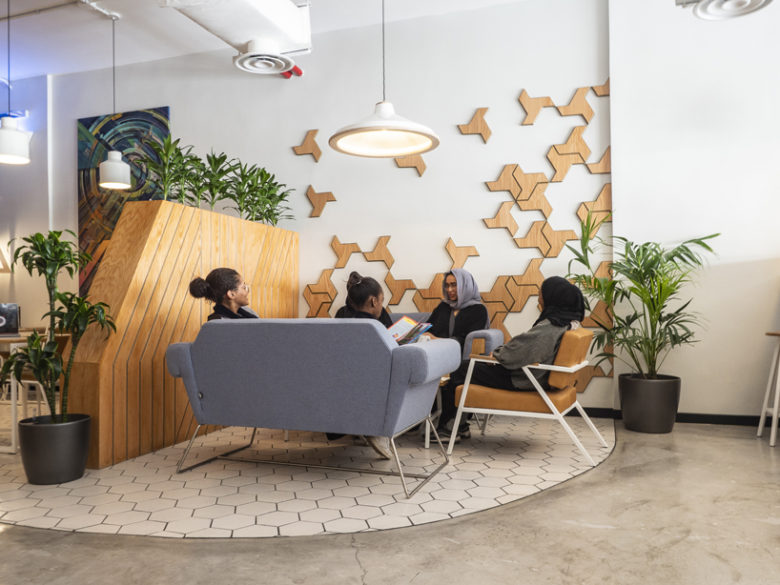 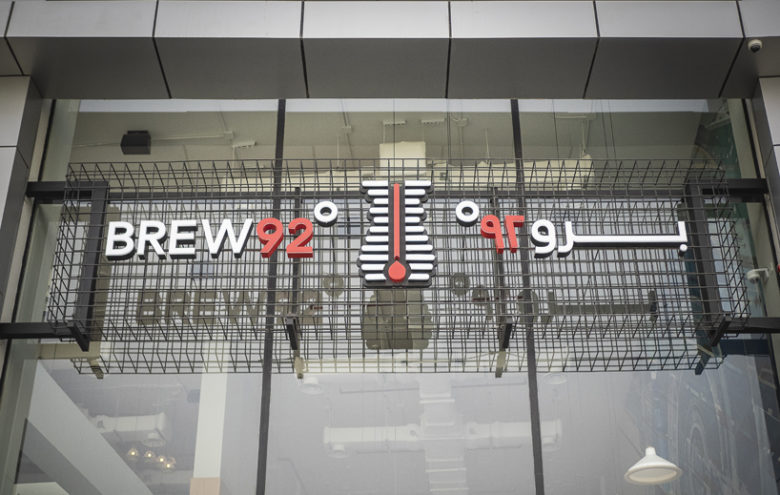 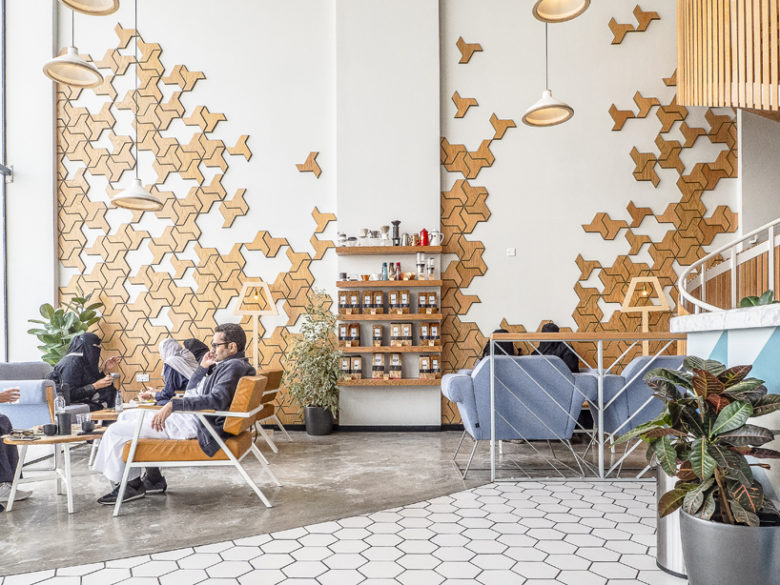 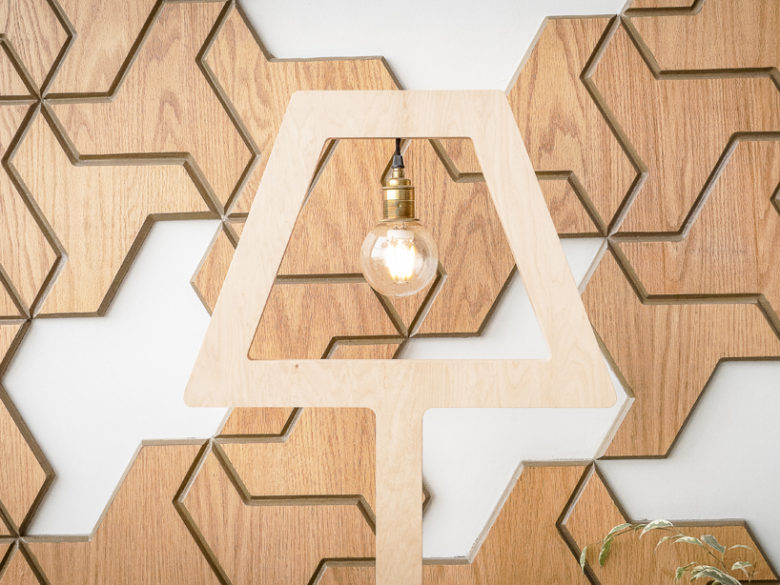 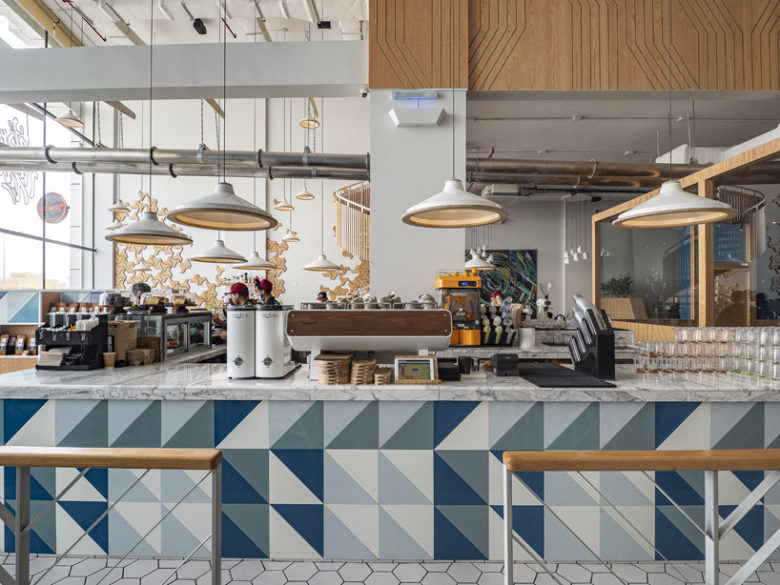 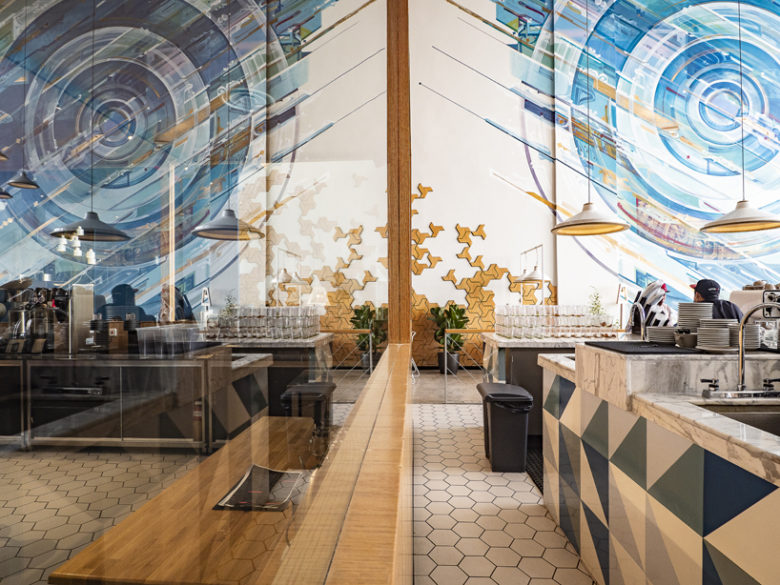 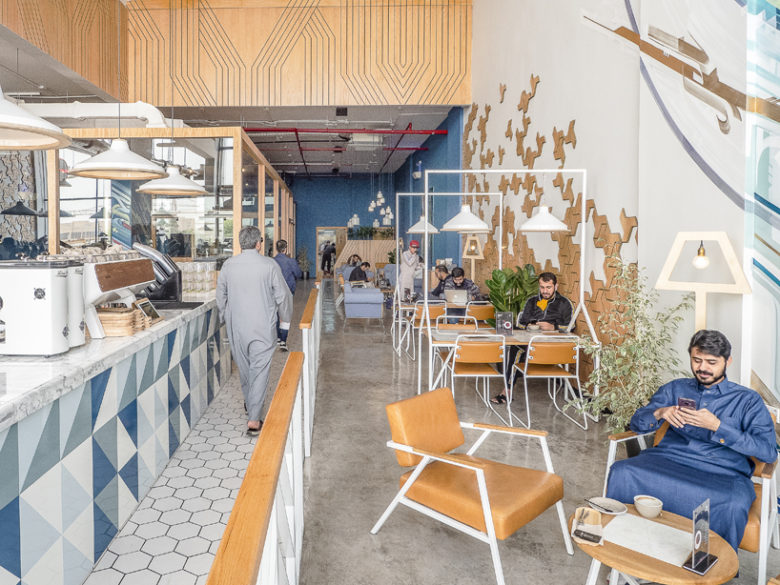 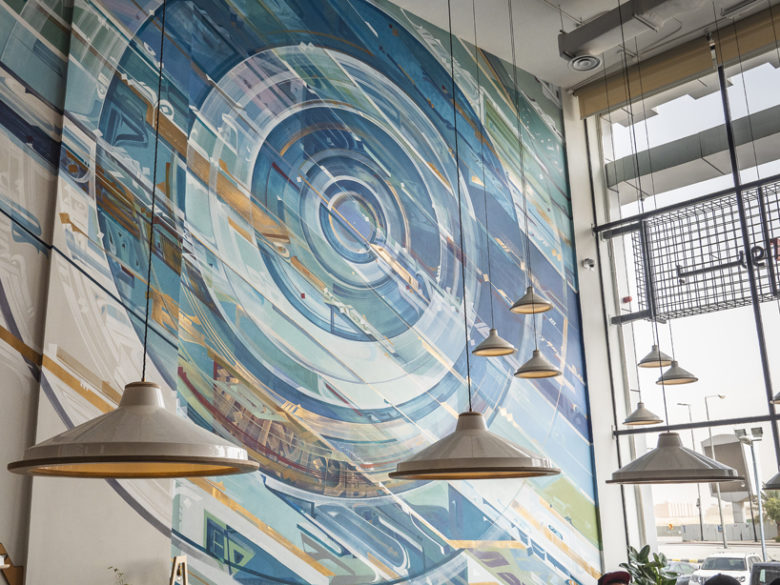 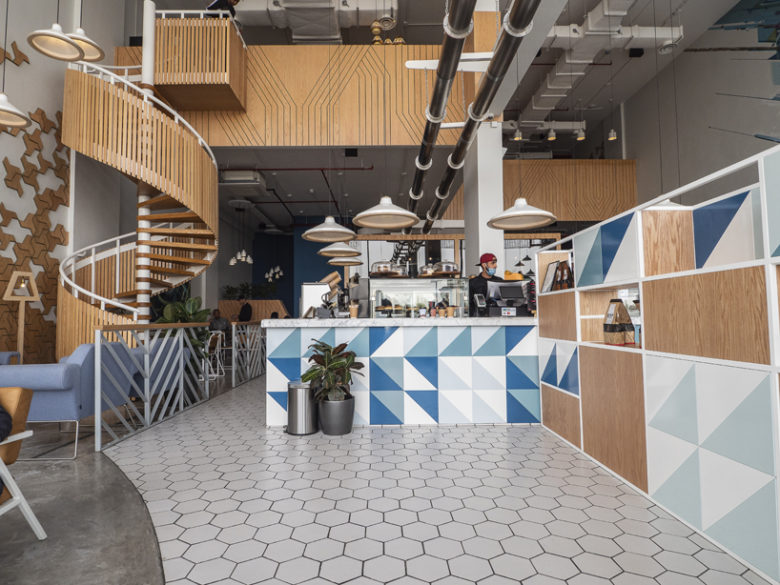 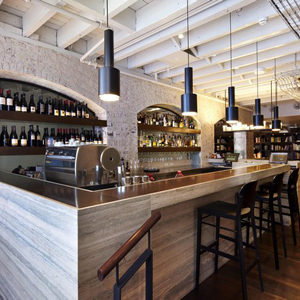 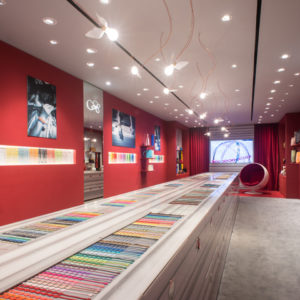