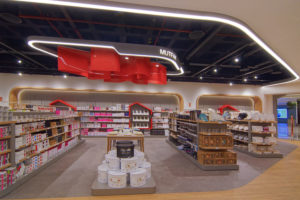 The GYRE complex has, since its opening in 2007 by Dutch architects MVRDV, had the philosophy of “SHOP & THINK” with the meaning of “living while being aware of topical issues of the world”. With the name GYRE, meaning vortex or rotation, it has become a unique commercial facility that attracts new energy and people through its philosophy. Based on the idea of ‘one floor, one concept’, ATTA designed 1,000m² of the GYRE 4th floor and the space will be reborn as GYRE.FOOD in November 2019.

The design of GYRE.FOOD is inspired by soil – which is vital to the circulation of life. Its floor and walls are covered with soils that are reminiscent of a cave in the back of a dense forest, a tropical jungle, and ancient city ruins. This integrated floor space includes restaurants, shops, bars and will host events.

Through its design, ATTA aims to question food culture for the future based on past eating habits. Creating the future of Tokyo’s food culture, ATTA hopes to give an opportunity for guests to think about the climate, life cycles and environmental issues while enjoying a meal. 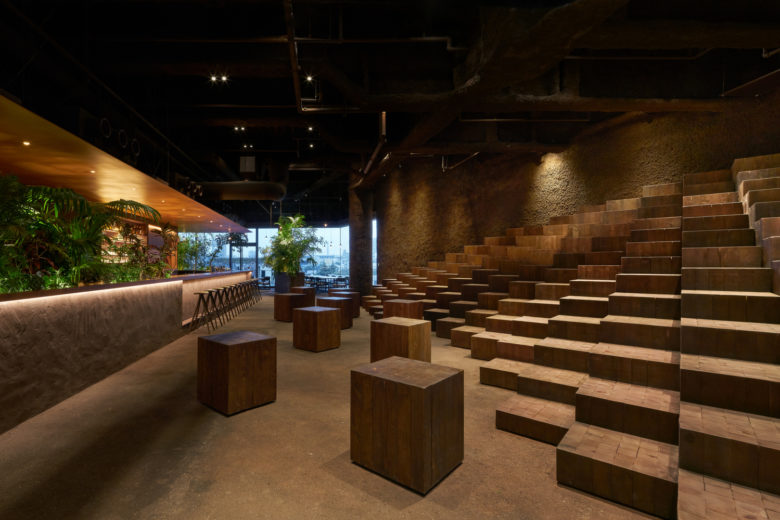 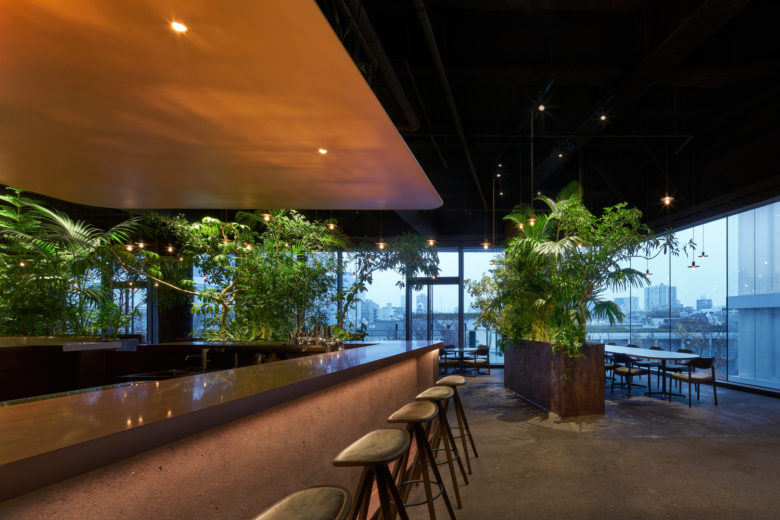 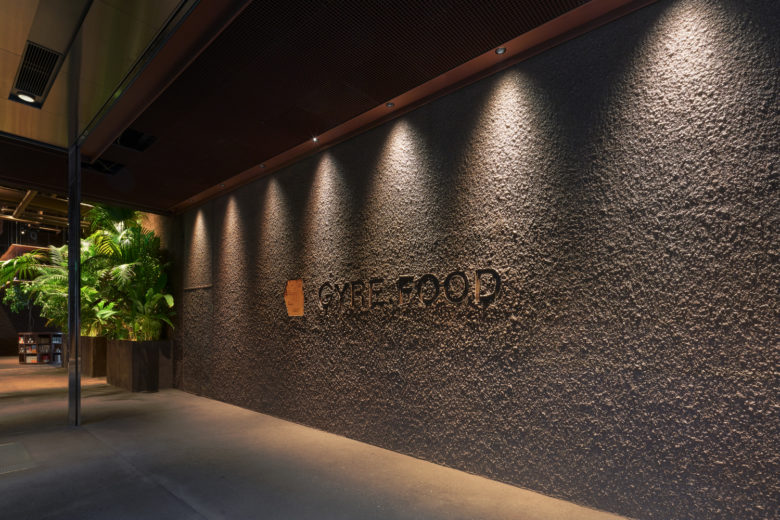 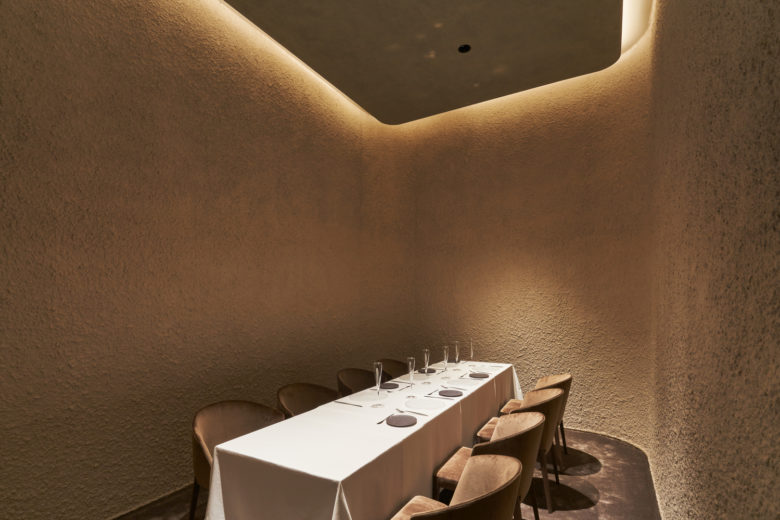 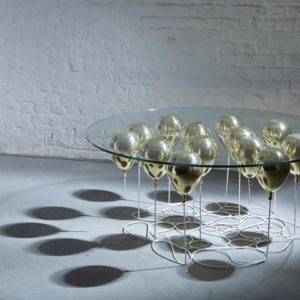 UP Balloon Tables by Duffy London by retail design blog 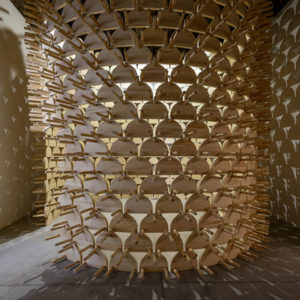 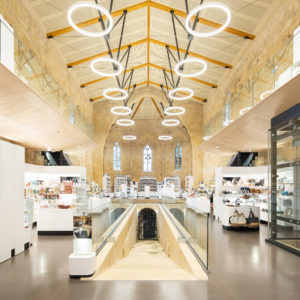 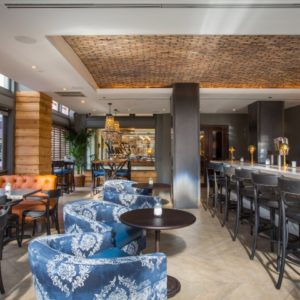