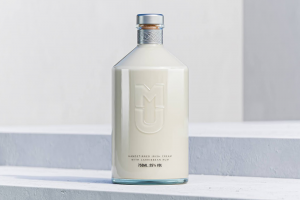 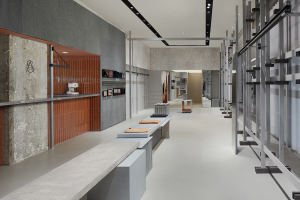 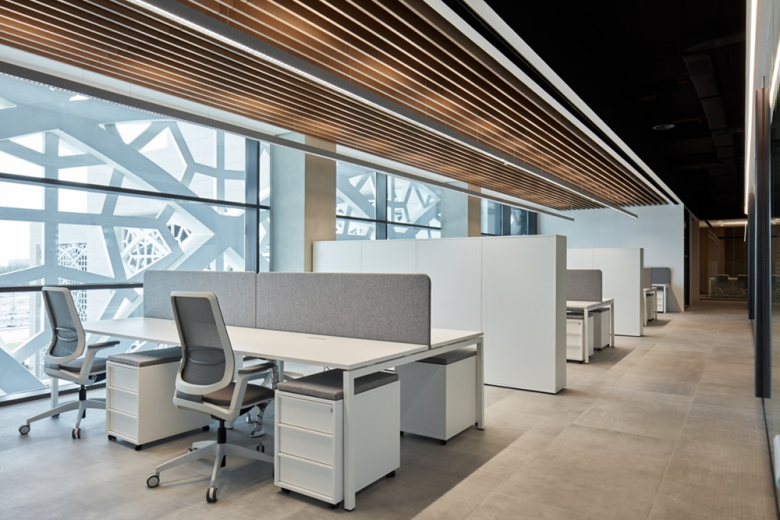 AUS Enterprises is an organisation that connects companies with academic research from the American University of Sharjah. The brief for this large commercial space on the AUS campus in Sharjah was to create a physical hub, in the hope of sparking successful collaborations such as Google/Stanford in the US.

As well as space for AUS Enterprise staff, part of the floorplate will be rented to international and regional companies looking to set up innovation centres.

The brief called for the majority of space to be dedicated to co-working spaces for AUS students and faculty working on entrepreneurial ideas, including maker-spaces, exhibition spaces and an auditorium.

While many of the spaces in AUS Enterprises are playful and ‘student-friendly’, the space recognizes that it is a bridge to the corporate world. Many of the spaces reflect that, with an elegant, mature and sophisticated design language. 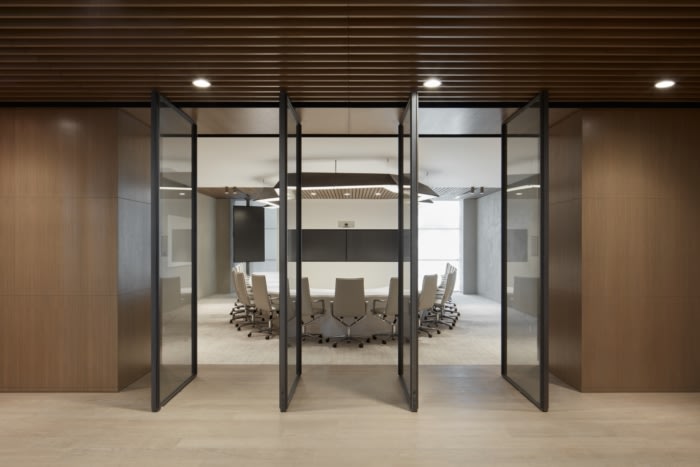 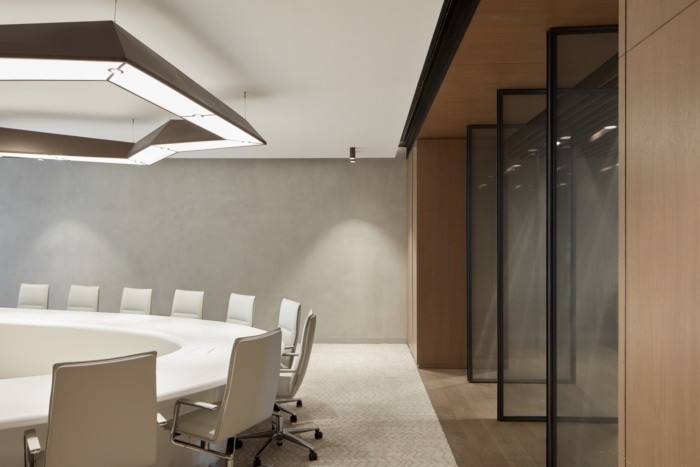 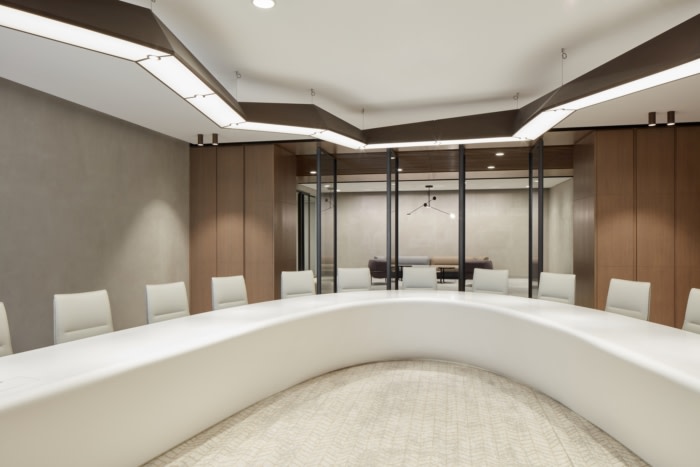 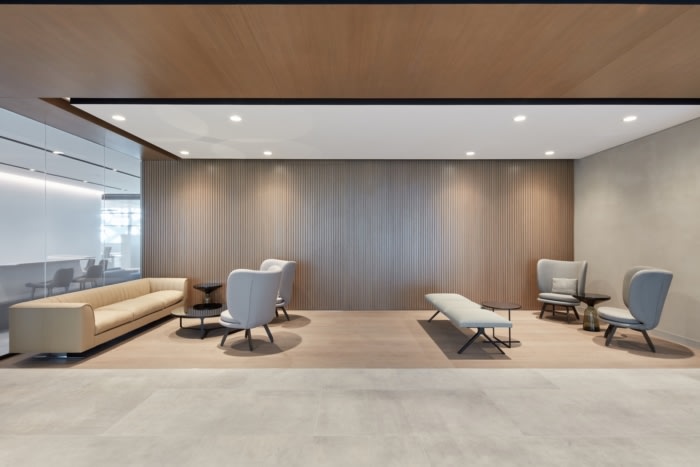 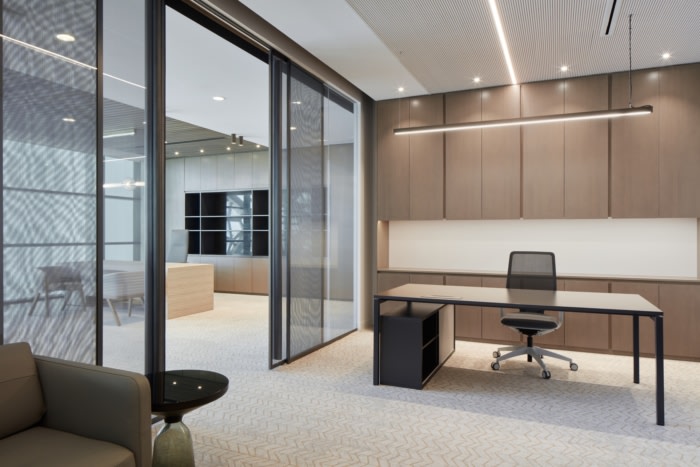 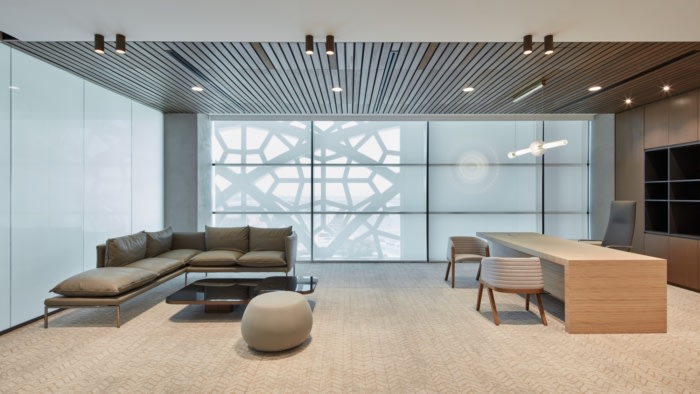 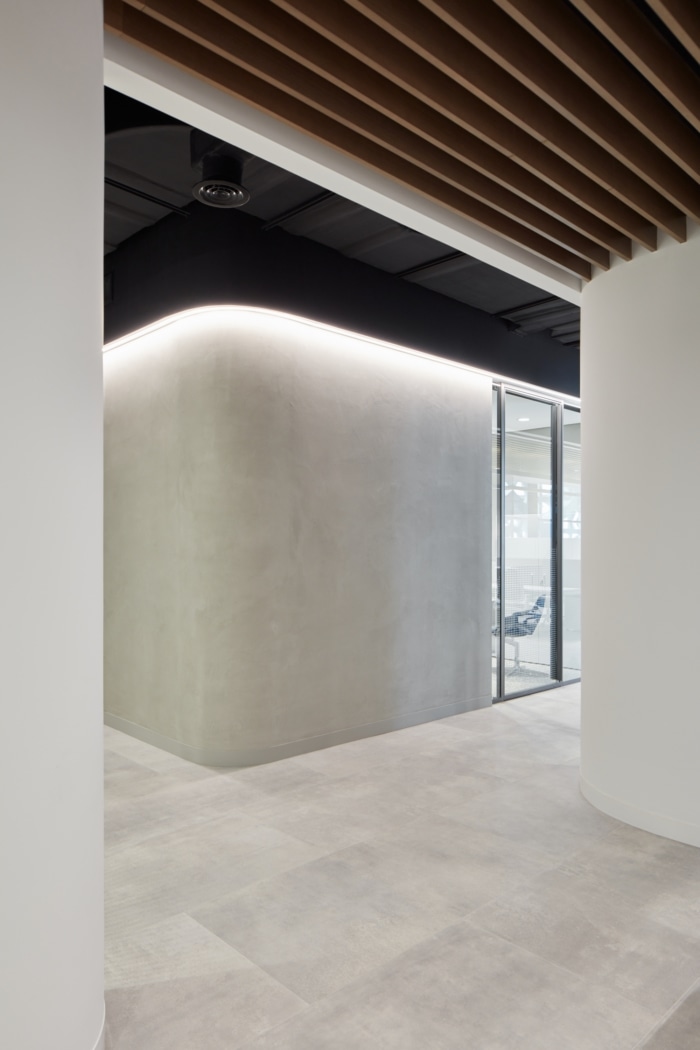 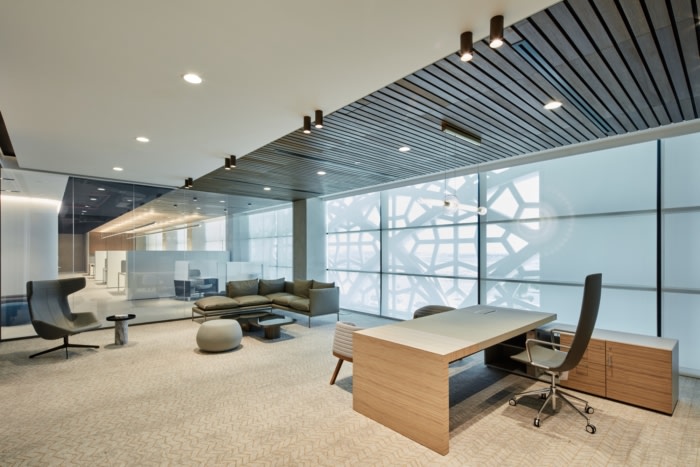 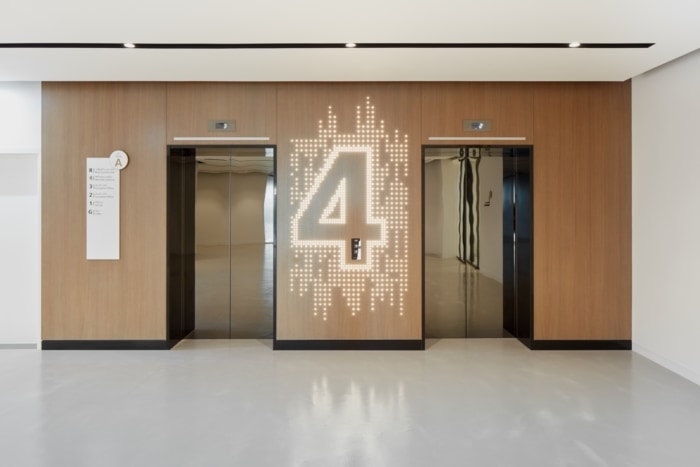 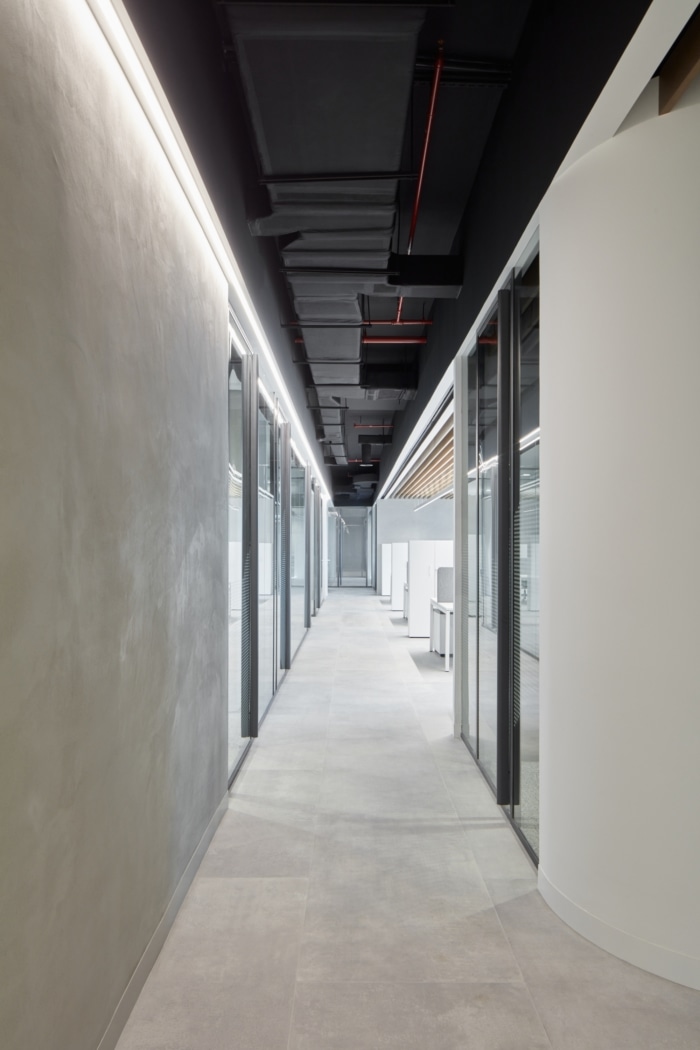 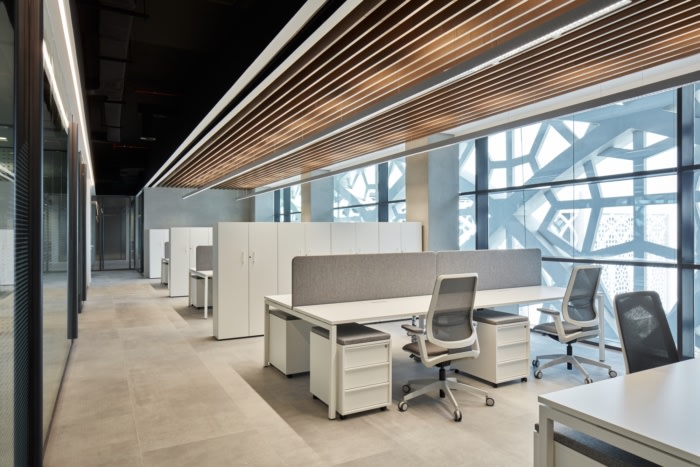 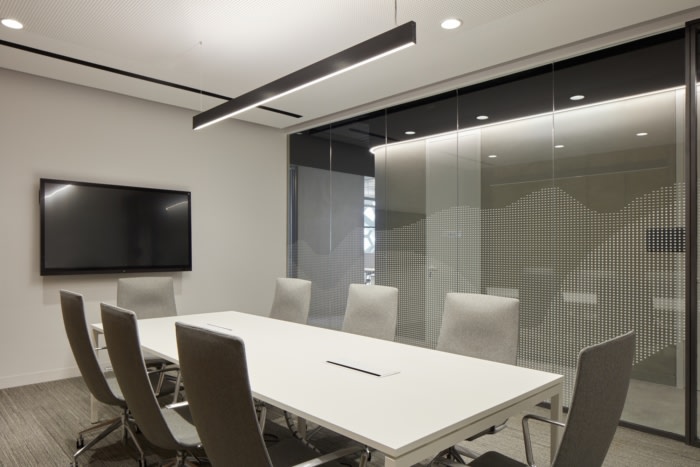 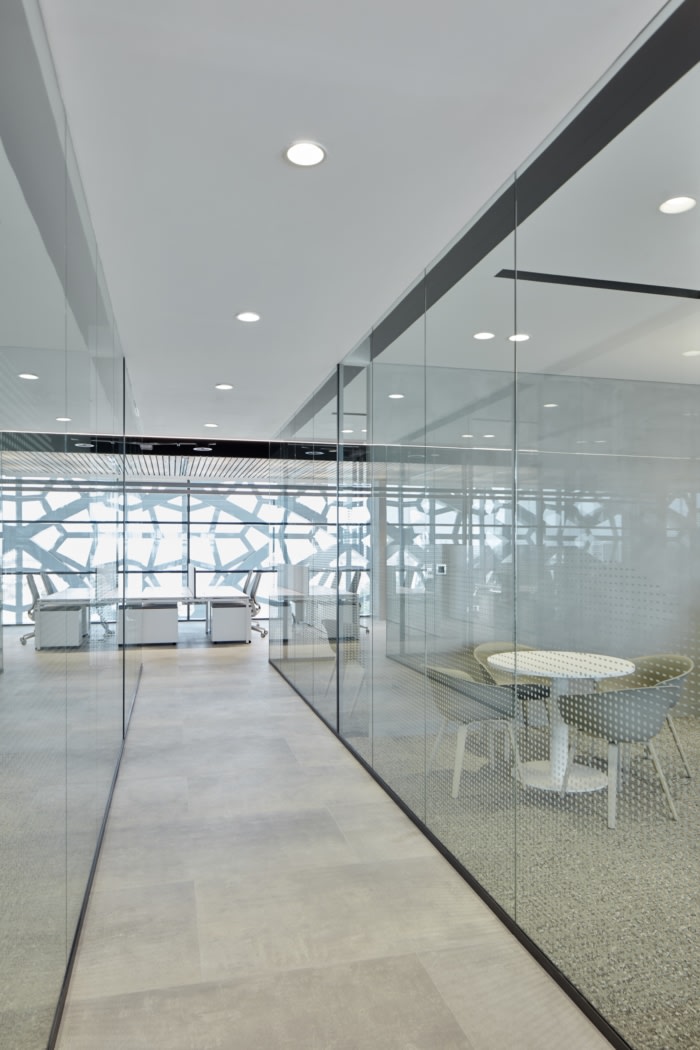 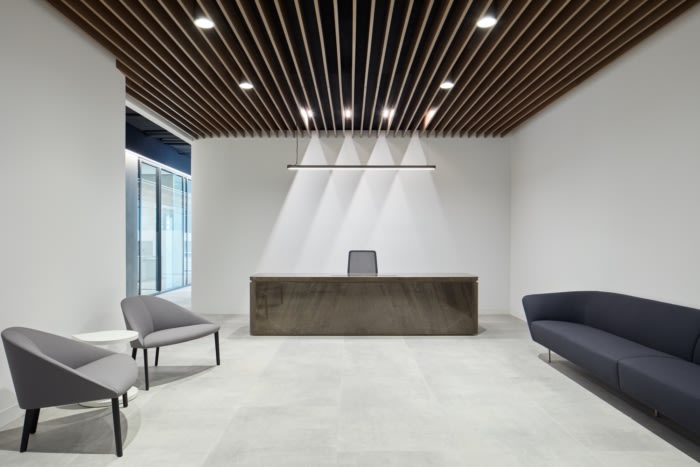 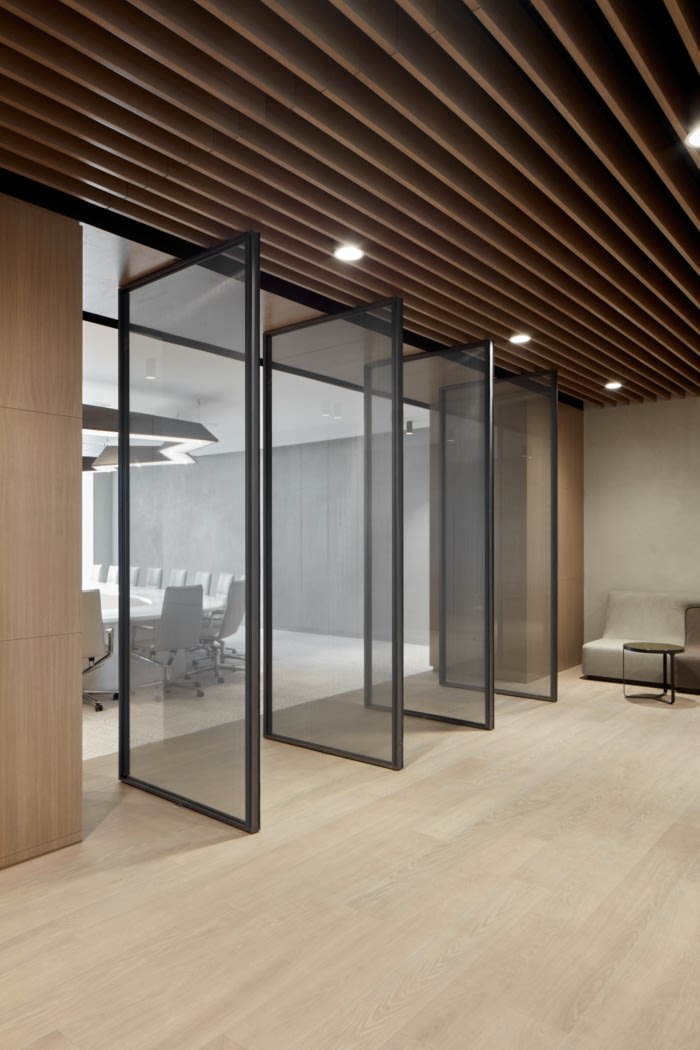 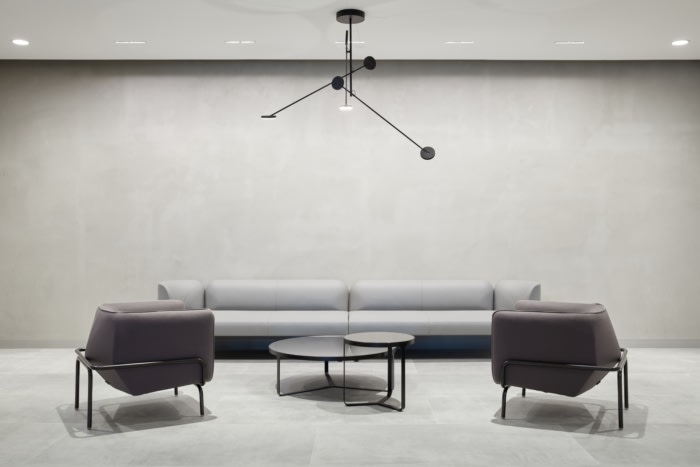 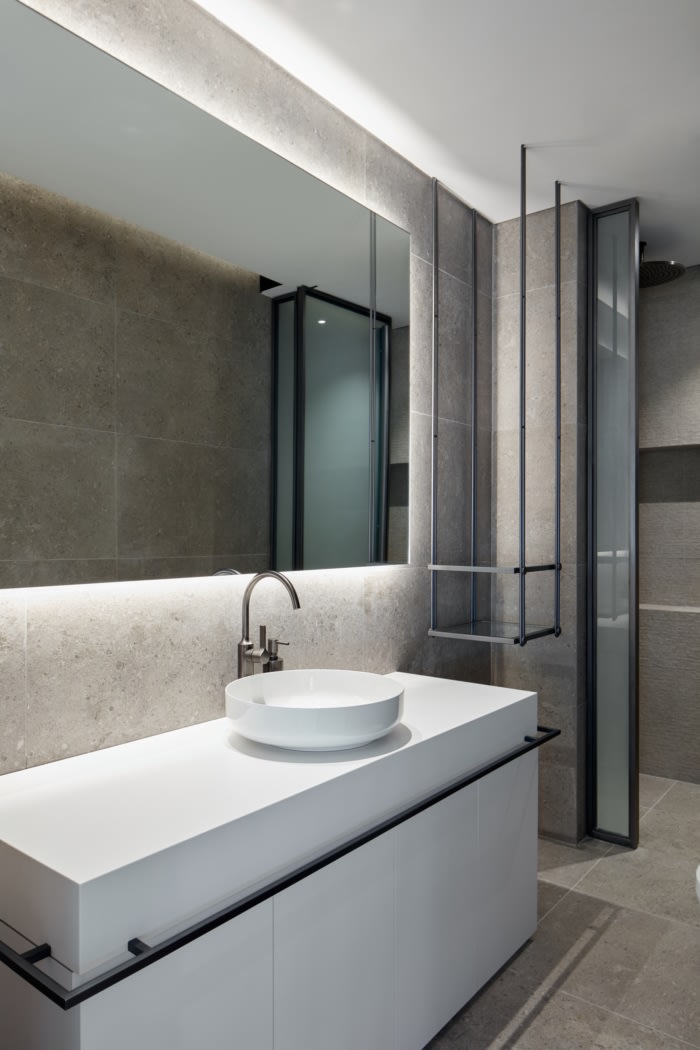 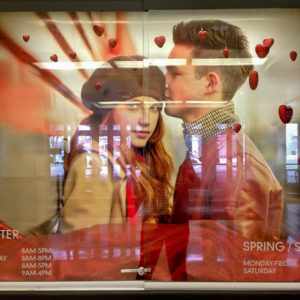 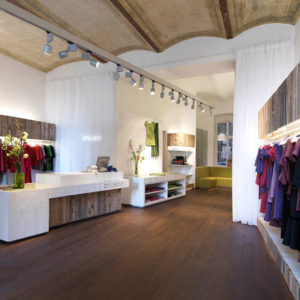 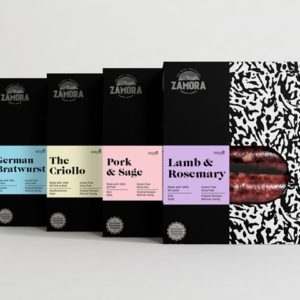 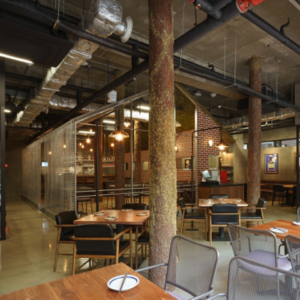