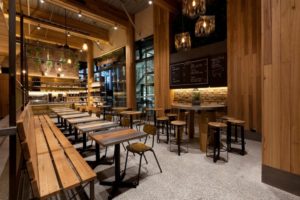 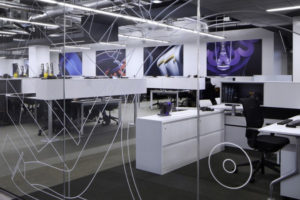 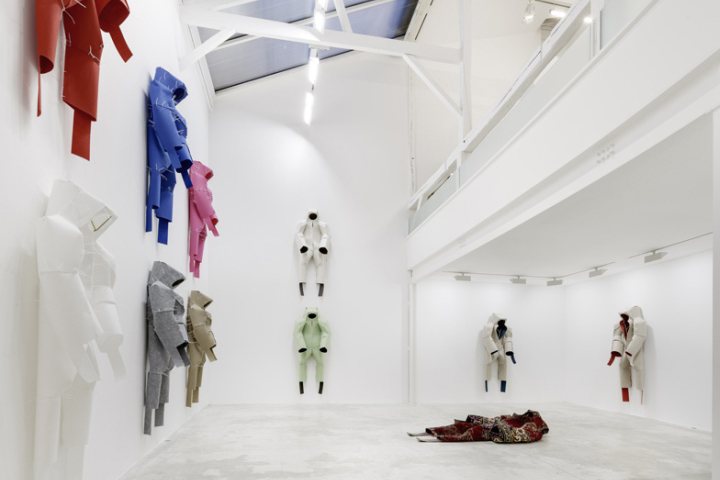 Strange hollow figures made from folded pieces of carpet line the walls of this exhibition at Galerie Michel Rein in Paris by Portuguese artist Didier Faustino. Didier Faustino used low-cost materials including second hand rugs and carpets from trade suppliers to create the empty suits for the exhibition, which is titled We Can’t Go Home Again. Some of the figures are made with the carpet backing facing outwards and the coloured surface visible through various holes where the face, hands and feet would be, while others feature colourful exteriors. “The exhibition We Can’t Go Home Again mobilises the signs of our familiar environment but strives to turn it inside out literally like a glove, projecting the visitor into an unstable universe,” said Galerie Michel Rein. Most of the figures are held together using cable ties, but coarse string connects the pieces of an oriental rug that form a figure lying in the centre of one of the spaces. The folded forms resembling soft suits of armour are supported by an internal metal framework. Also included in the show is a large artwork comprising a wrinkled metallic sheet positioned against a wall with a board featuring the phrase “the show must go home” in cutout letters leaning against it. The exhibition is on show at Galerie Michel Rein until 11 January 2014.

Photography is by Florian Kleinefenn 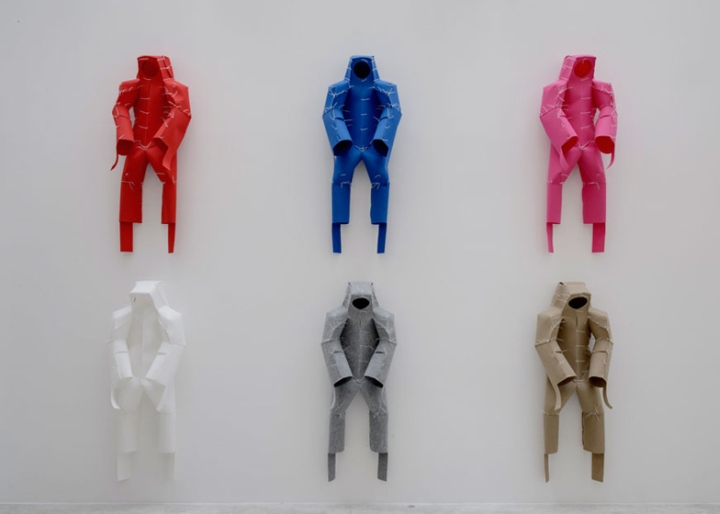 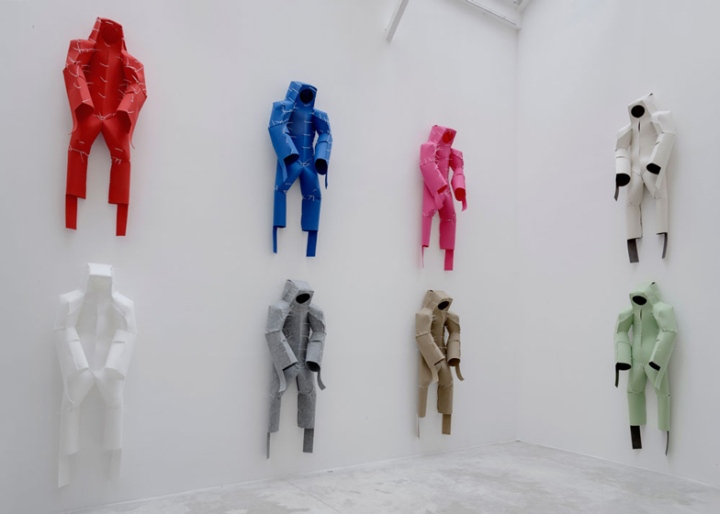 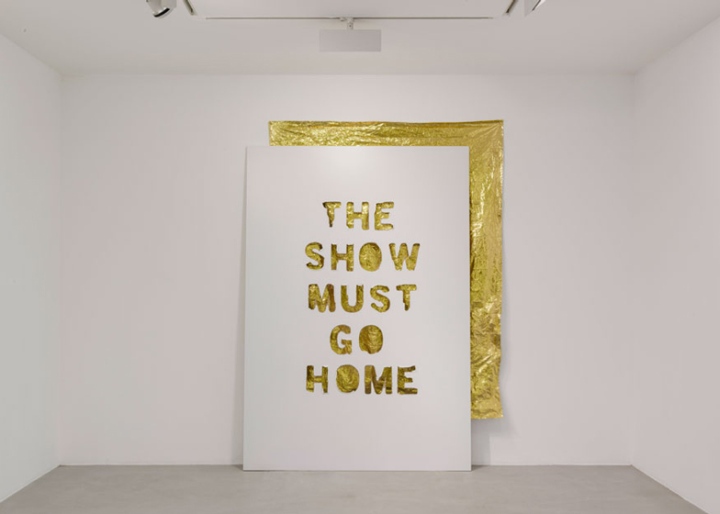 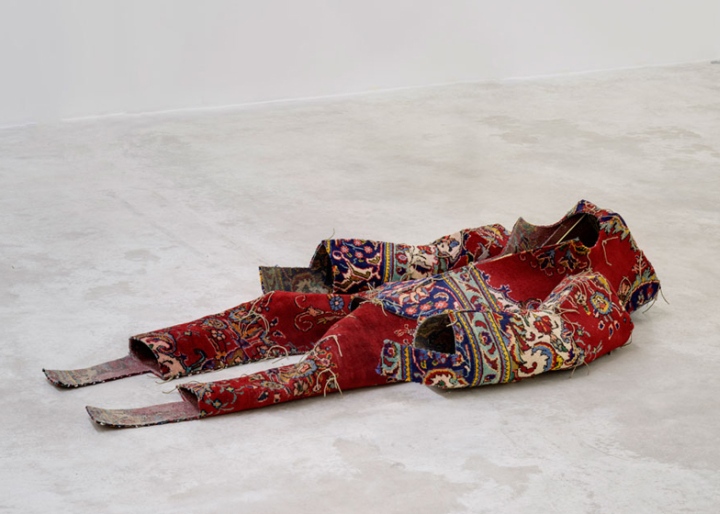 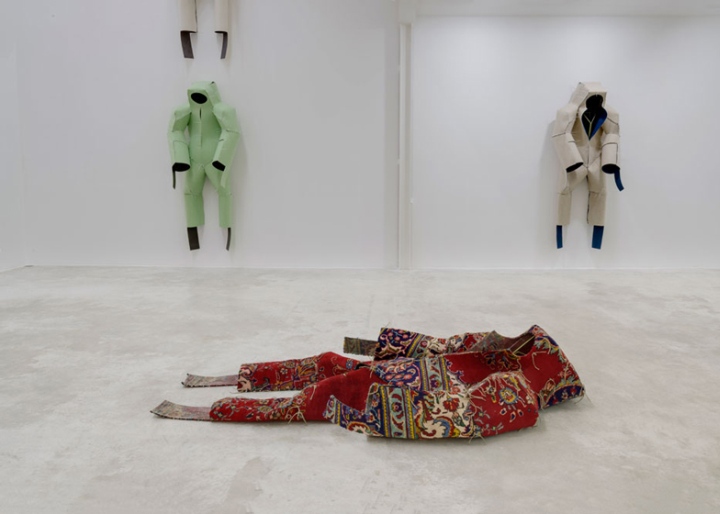 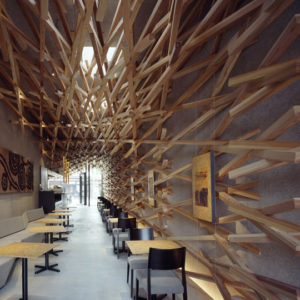 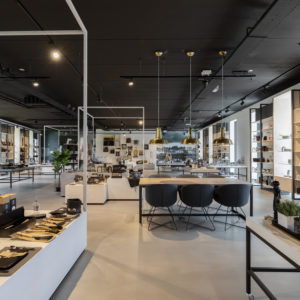