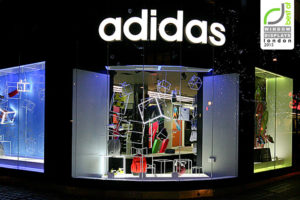 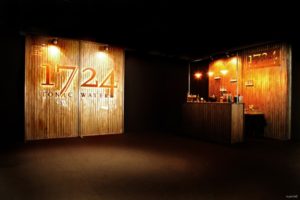 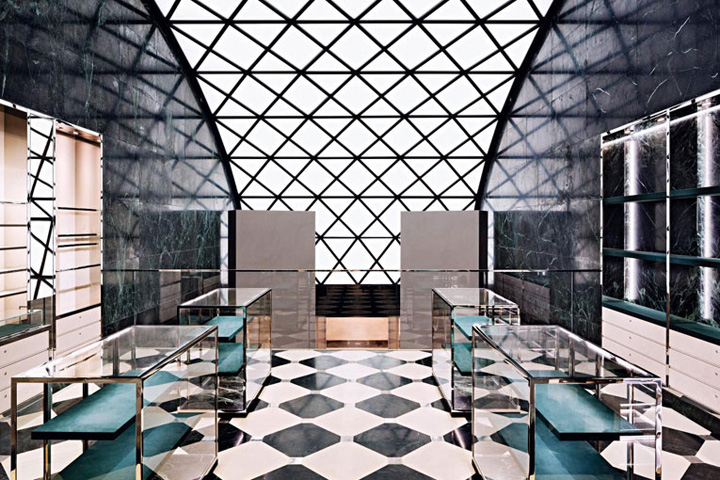 A glorious return to New York City. We’re talking Balenciaga’s new boutique in Soho, following last year’s forced closure of its Chelsea store – the brand’s only standalone shop in town – in Chelsea due to the detrimental effects of Hurricane Sandy. It’s the first retail space designed by Alexander Wang – since his tenure at the Paris-based fashion house – in collab with best pal interior architect Ryan Korban, who also helped create the interior of the Alexander Wang flagship store a few blocks away. Although there’s a certain similarity in the aesthetic of the two stores, this one has a far more monumental feel due to its construction – a soaring skylight with a curving spine at the back of the store connects the triple height ceiling to the basement section – and the lavish use of green Italian marble. Spread over an area of 5,400 sq.ft. [502 sqm.], the boutique features various intimate rooms where different segments of Balenciaga’s women’s collections is presented. A separate Balenciaga men’s boutique is to open across the street in a few days time. 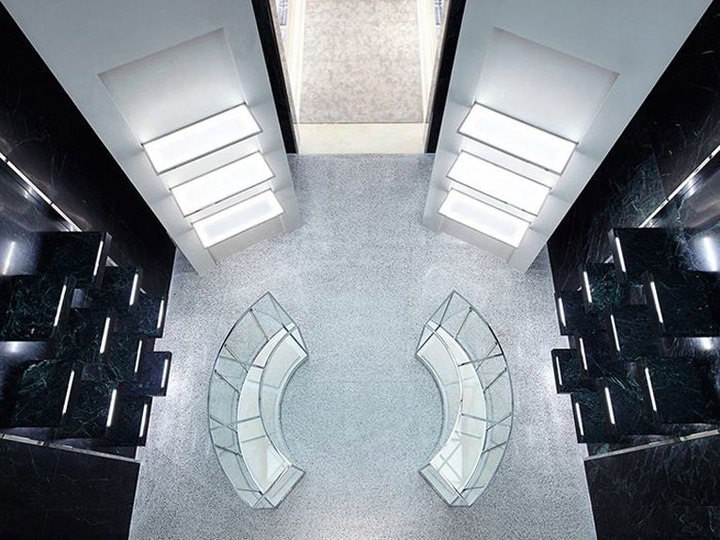 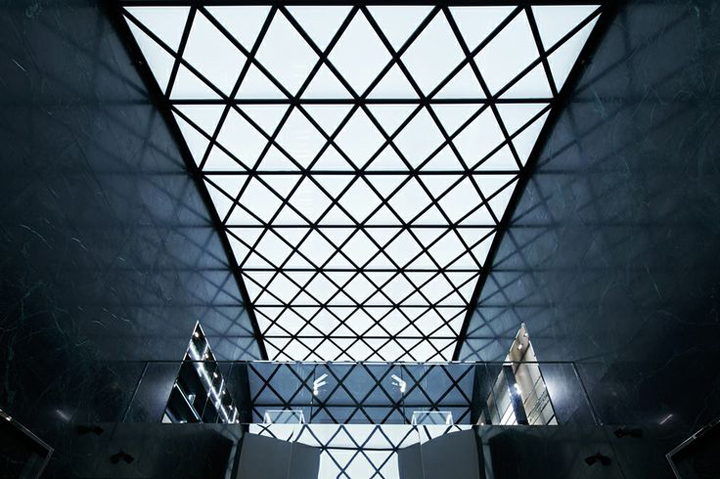 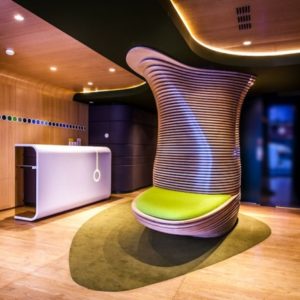 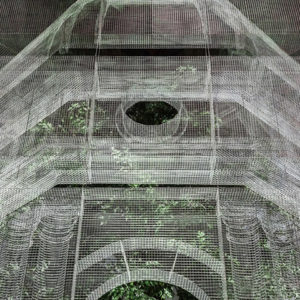 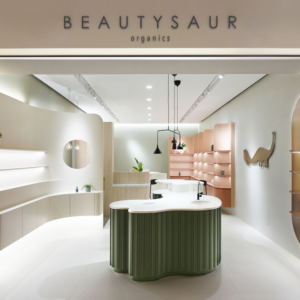 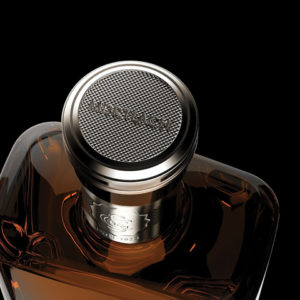