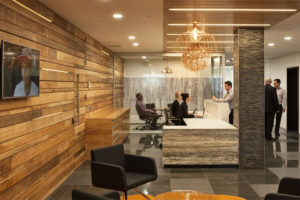 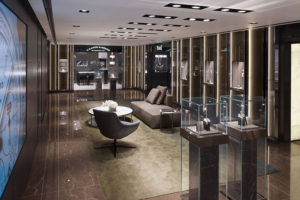 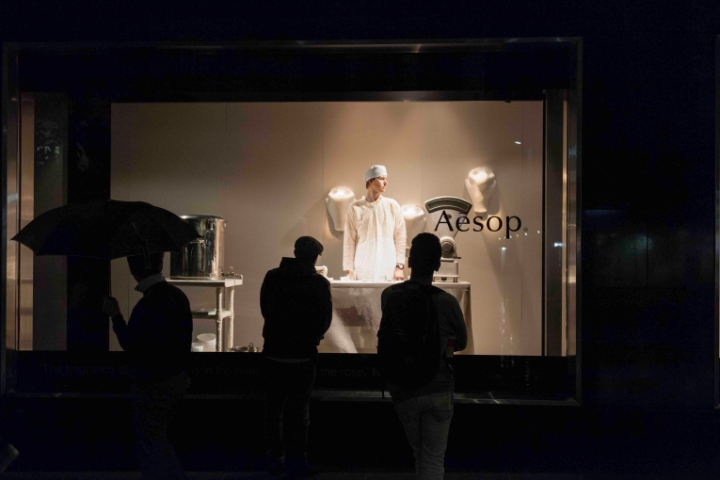 Aesop have taken over the typically ostentatious Myer windows with a thought-provoking and visually stunning examination of the human olfactory sense. The oft forgotten and ignored ‘nose’ takes centre stage in this seven window performance piece, the Aesop Nasothèque. It includes a production lab with live nose castings, curing lab, installation lab and the Aesop Nasothèque display which houses the collection of hand-cast plaster noses, as well as a product display and explanatory notes on the evocative aromas of the Aesop formulations. The Aesop Lab will be taking nose castings from the general public. Your author having experienced the procedure himself, highly recommends you find time to not only visit these stunning windows but get your nose cast as well. The procedure involves mild, non-irritating substances that are suitable for use on most skin types. Sessions will be held at 20-minute intervals according to the following schedule: thu-fri [excluding good friday]: 12pm-2pm and 3pm-5pm, sat-sun: 11am-1pm and 2pm-4pm, and during the final session on apr 22: 12pm-2pm and 3pm-5pm. 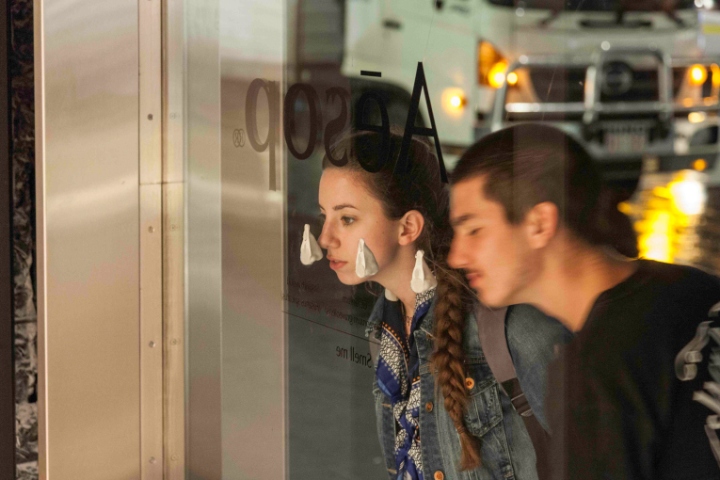 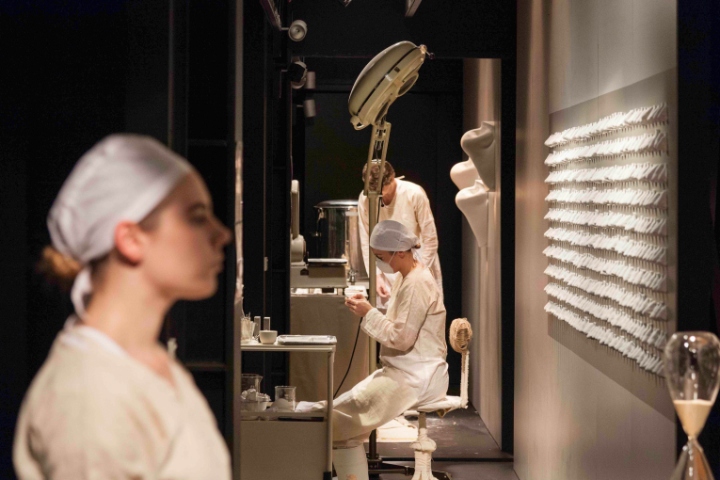 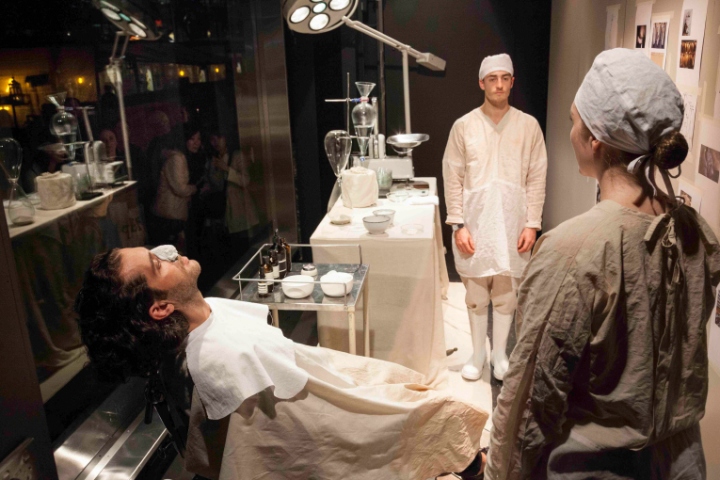 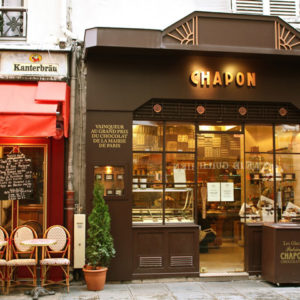 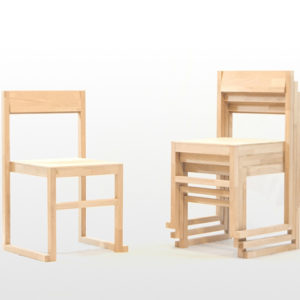 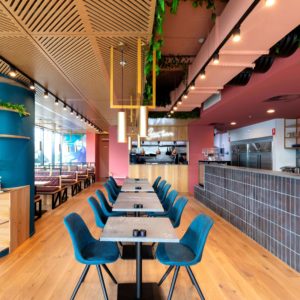