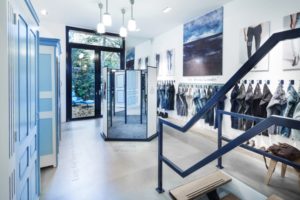 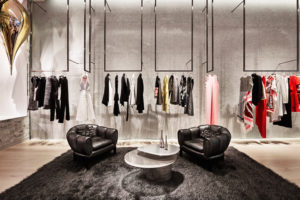 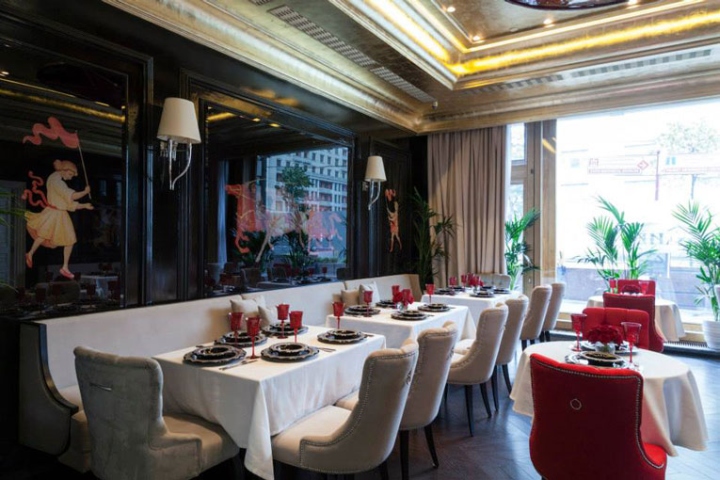 These past decades the Russian capital’s elite hasn’t just warmed up to the good life, they’ve become a downright goldmine for the planet’s top luxury brands. The spending frenzy of Moscow’s well-heeled has spawned a luxury infrastructure replete with all the prerequisite names, and is one that’s rivalled by only a few other cities. But in recent months the tide has turned, and quite dramatically so, affecting especially the once flourishing hospitality scene. Skirmishes in the international political arena have sparked a strict government ban on a wide range of products, including a considerable number of prized delicacies from western europe and even further afield. But just when you’d think the party is over for the city’s privileged, clever local entrepreneurs are banking on the situation by launching russian-inspired hospitality concepts, and which are swanky all the same. One of the aforementioned smarty-pants is Aleksandr Rappoport, a well-known lawyer who has quite successfully started to dabble in hospitality as well. Rappoport has recently opened dr. Zhivago – his second venture and the capital’s newest place where to see and be seen in full regalia – on the ground floor of the five-star hotel national. The restaurant setting by interior architect Anastasia Panibratova is distinctly upmarket, making the most of the building’s neo-classical features, but it’s whimsically spiced up with an abundance of artwork that blatantly refers to Russia’s rich cultural legacy. And yes, the same can be said about the name of this place, which once was quite tricky to use in one’s parlance. But let’s not digress. The interior is largely dipped in a pristine white hue with walls covered in mouldings and ornate ceiling frescos. Oh, those blindfolded statuettes? The originals can be found in Gorkiy Park. The furnishings are have a similar classic edge, but it’s the overall colour coding of white, red and beige that adds a modern debonair quality to the setting. So, what about dr. Zhivago’s menu? Not surprisingly, it’s all about Russian cuisine and largely made from russian produce. And if you’re not familiar with it, this definitely is your opportunity. It lists a wide range of nostalgic dishes, big and small, from dumplings and little pancakes, to smoked fish, juicy slices of venison or borsht, all prepared by a master chef. As for drinks, there’s plenty of local wine but also an appealing range of homemade lemonade available for the non-boozers among you. 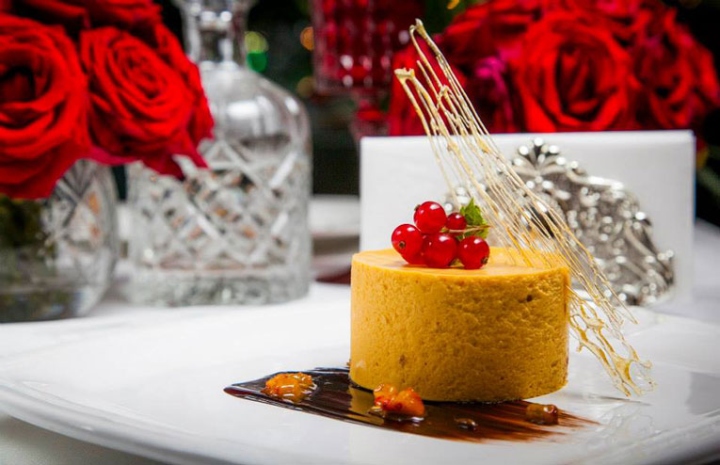 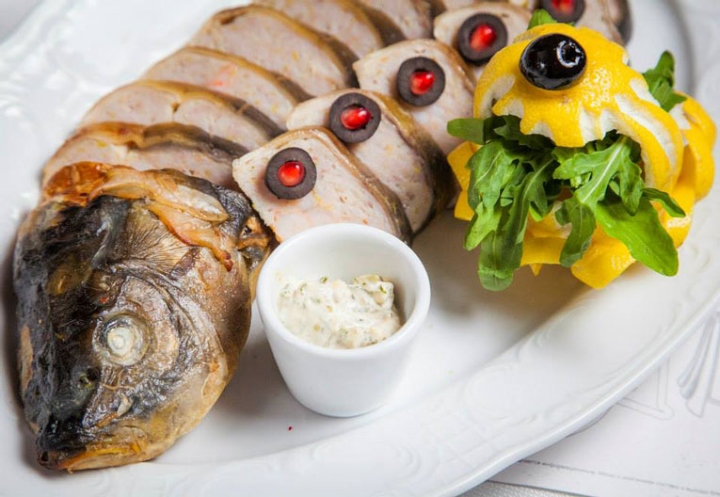 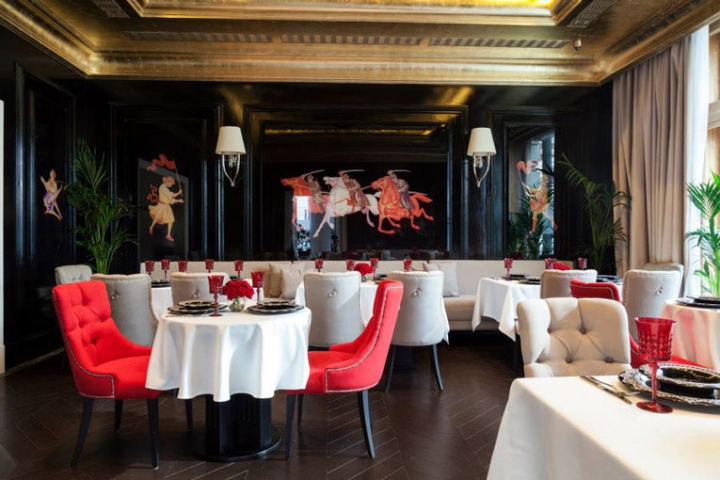 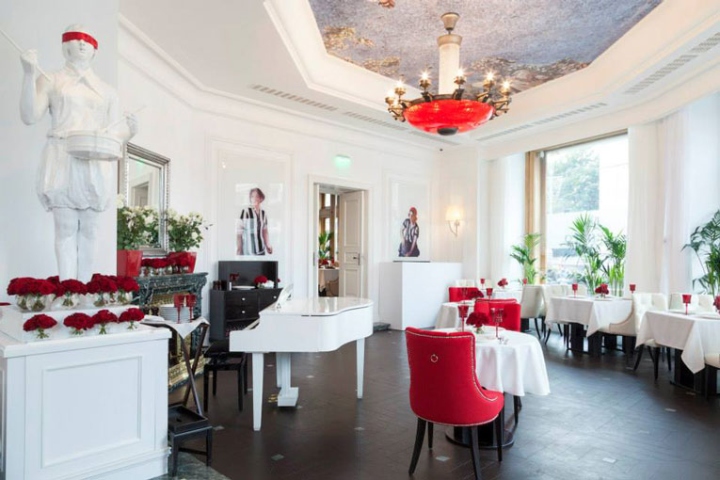 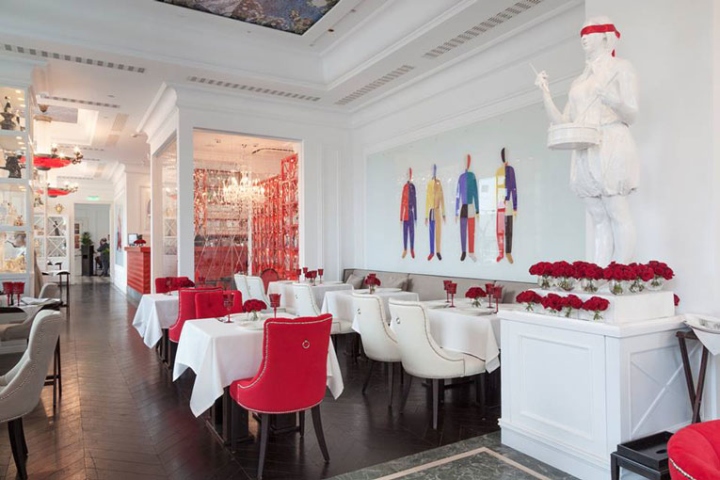 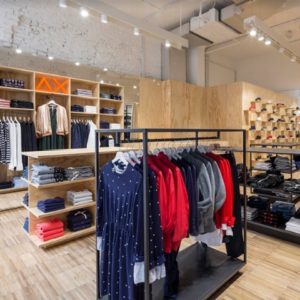 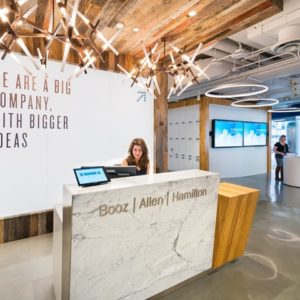 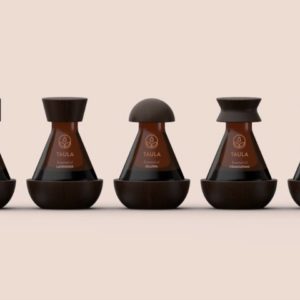 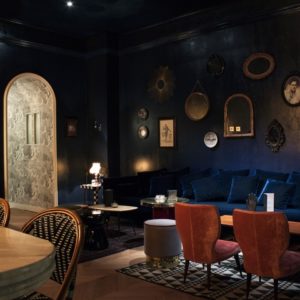