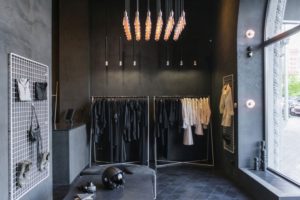 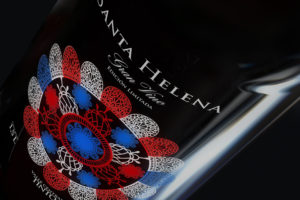 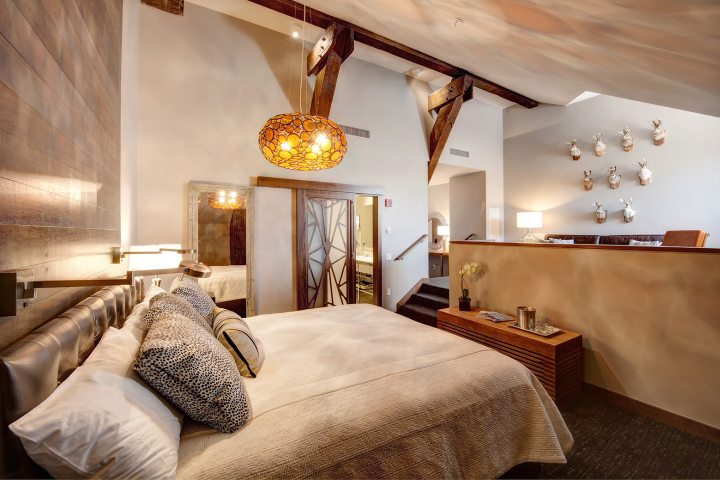 The redevelopment of Denver’s historic Union Station was driven by the vision of bringing 24-hour vitality to this historic building and the surrounding LoDo neighborhood. As the centerpiece of the region’s $480 million the Denver Regional Transit District’s FasTraks system, Denver Union Station’s Great Hall – which features soaring 65-foot ceilings – was reconceived to serve as the city’s living room. In addition to its role as a hub for transit users and travelers, the Beaux Arts Great Hall also serves as the lobby for the 112-room boutique Crawford Hotel, as well as a retail showcase focused on Colorado food, drink and entertainment. The building’s design plan included penthouse suites, numerous restaurants, and distinctive, destination retail. In addition to constructing a new hotel inside the existing historic structure, the Design Team rehabilitated, restored and revitalized the exterior this iconic Denver Landmark with extreme care and sensitivity to the original materials and design. Completed in July 2014, the historic building is once again alive with visitors, merchants and an eclectic mix of 13 restaurants and unique shops. Named to the National Register of Historic Places, Denver Union Station expects to achieve LEED certification from the U.S. Green Building Council. Community Connectivity:
Union Station is a renovated project in the heart of downtown Denver. What used to be an abandoned rail yard is now a bustling urban environment with new businesses, buildings and transportation options. Historic Status:
Before construction could begin the design team had to compile a lengthy submittal to both the National Parks Service and the local Landmarks Commission. The submittal described what the design intent was for every historic element throughout the building. The submittal went through numerous reviews from both parties before they approved the design. The two parties continued to review the project for compliance throughout the construction process. 100+ Year Old Structure:
Throughout the construction process, many structural problems were uncovered during demolition, which caused schedule delays and budget concerns. The wood structural floors had moved and settled over the years causing varied floor elevations, which not only affected the aesthetics of the project but also ADA accessibility issues. The project contains close to 200 historic windows. Some of the windows have been refurbished with insulated glazing but many of them still have the original single pane glazing. The design team worked closely with the National Parks Service to specify and design interior storm windows that would help the building meet the energy requirements as well as maintain the historic look of the windows. There was also the issue of asbestos and lead paint throughout the building.

Tryba Architects was the architect-of-record and the design architect and JG Johnson Architects the consulting architect for the project. 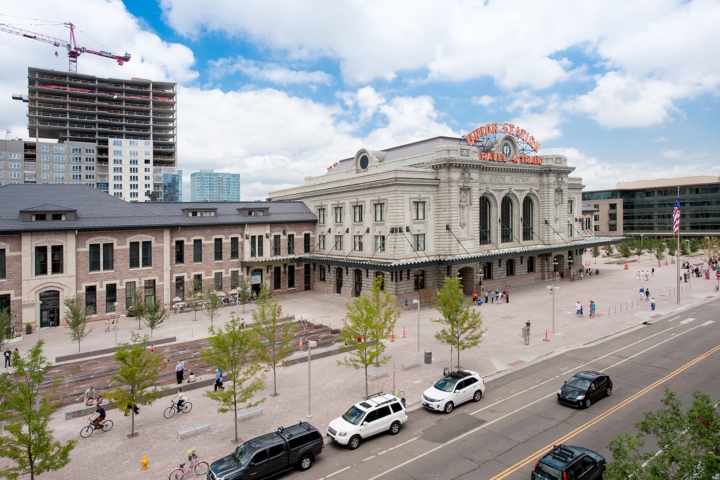 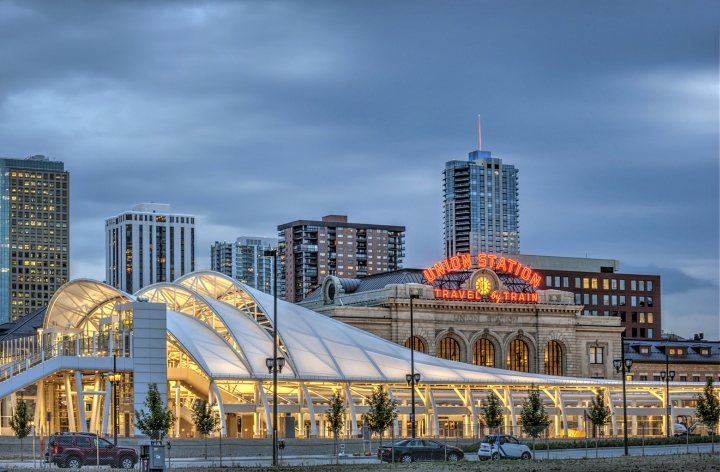 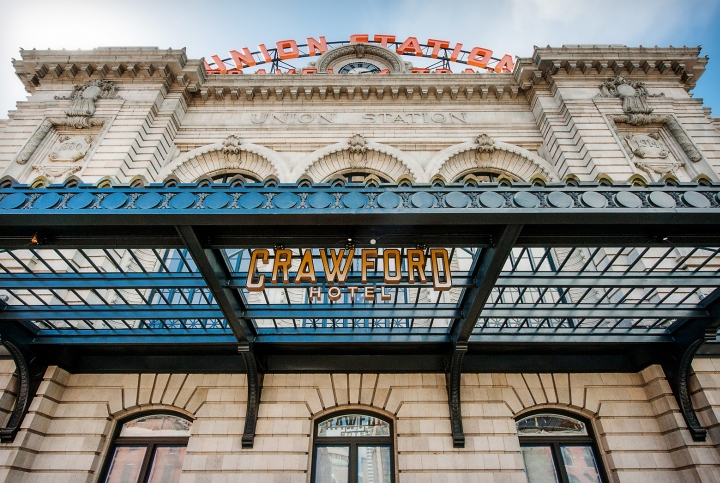 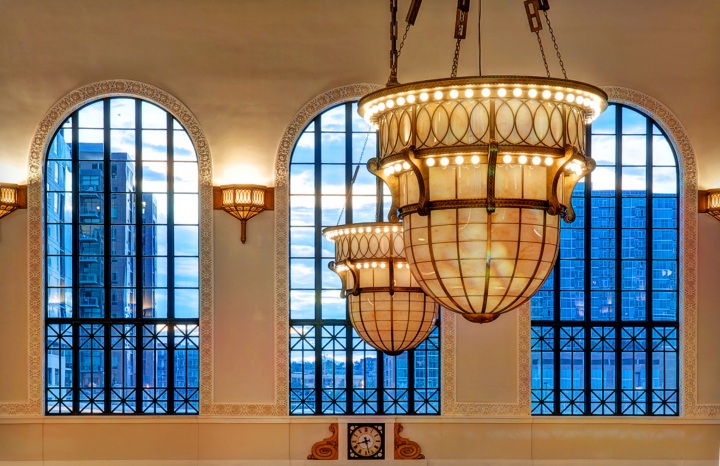 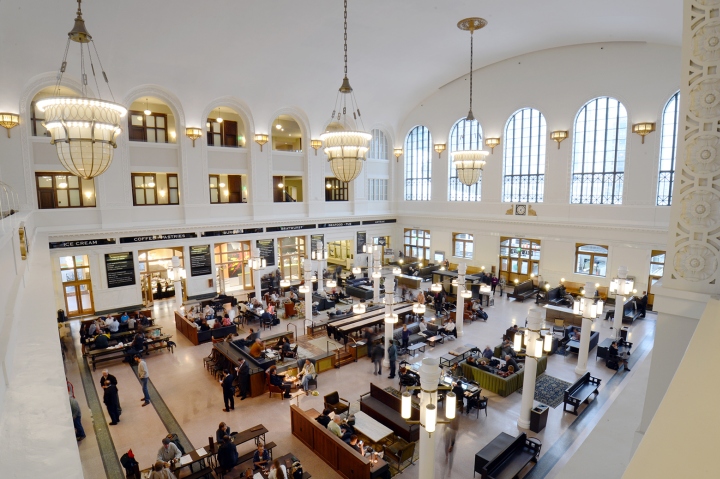 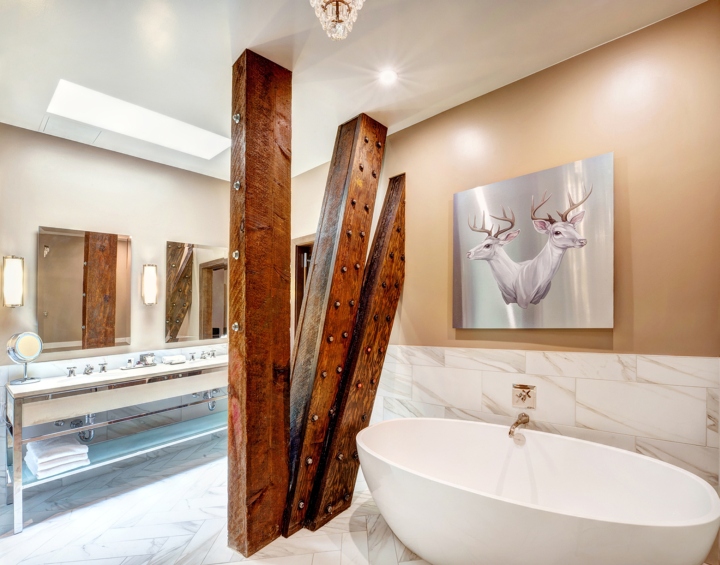 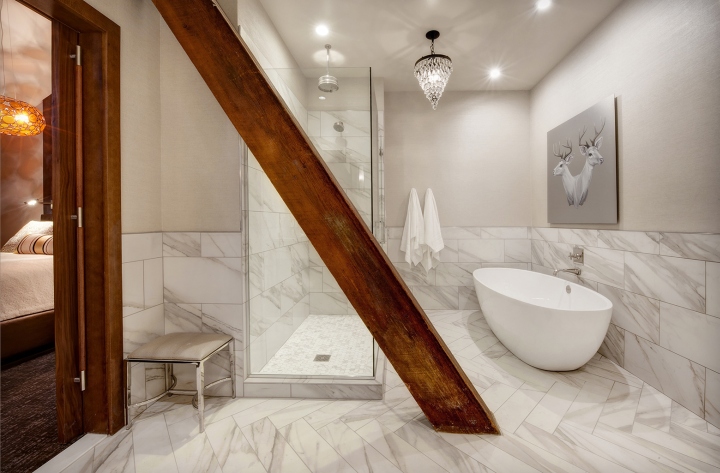 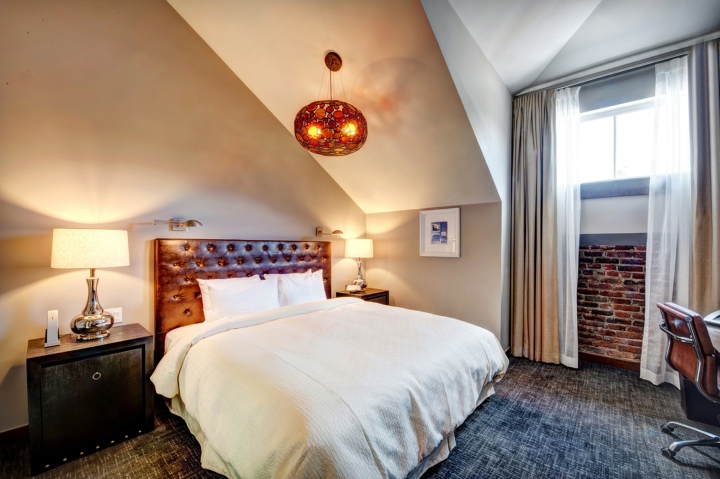 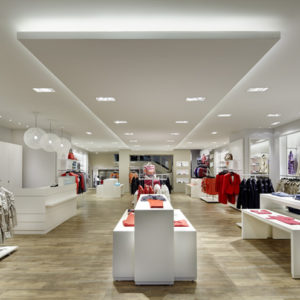 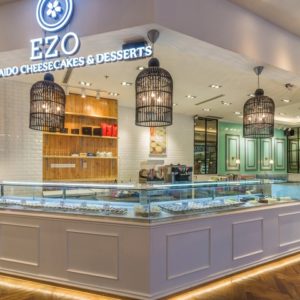 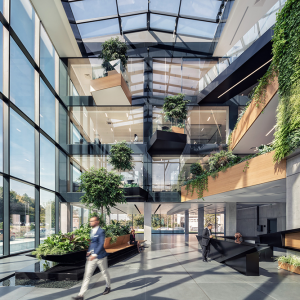 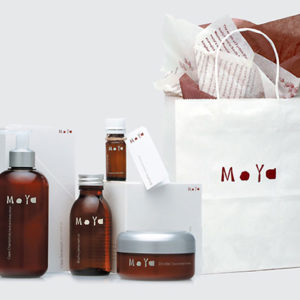