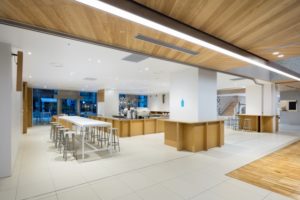 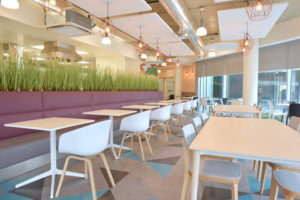 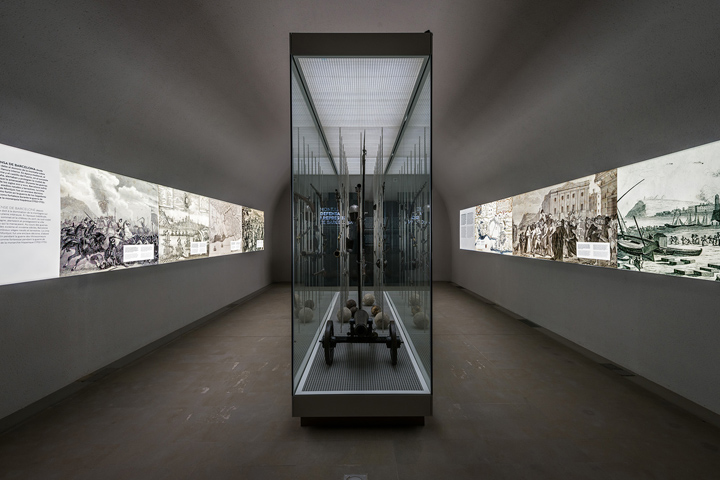 This permanent exposition traces the history of this monument. It has been set up in four of the rooms that surround the courtyard of the Montjuïc Castle. The items used are simple volumes, almost always free of walls and vaults. They were treated chromatically so that they would become as much imperceptible as possible, and have mainly their own light to avoid the use of overhead lighting. It is explained how the Montjuïc mountain was inhabited and transformed for the last 10.000 years. The Centre shows the architectonic evolution of the castle, the fortress roll and, last but not least, the imprisonments and executions that took place in late nineteenth and mid twentieth centuries with the execution of Catalan President Companys as the central point. 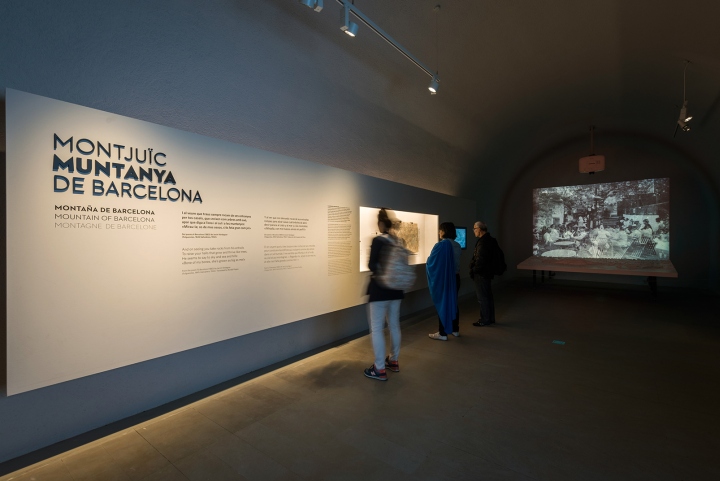 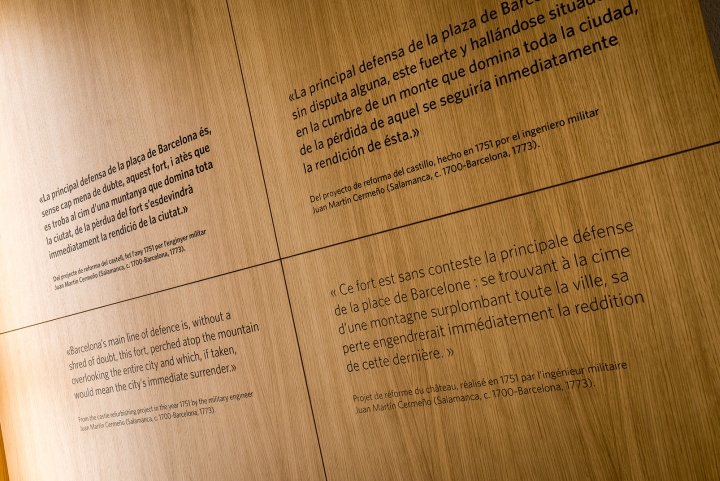 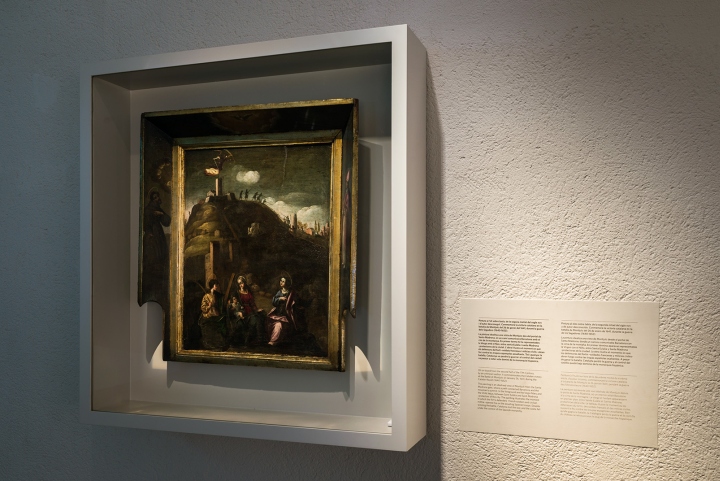 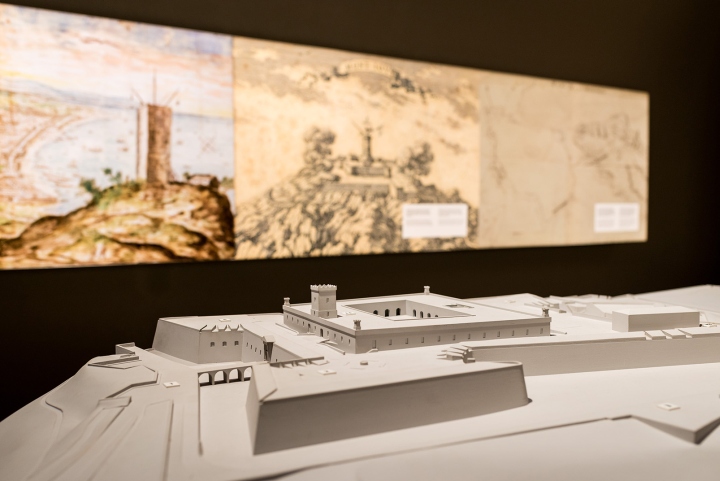 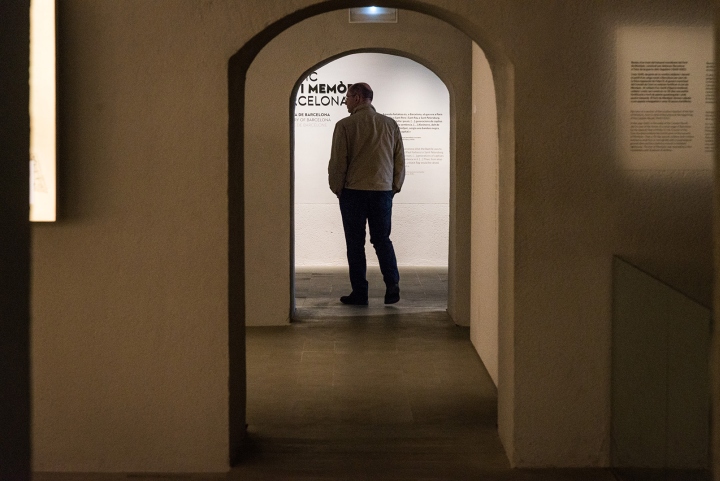 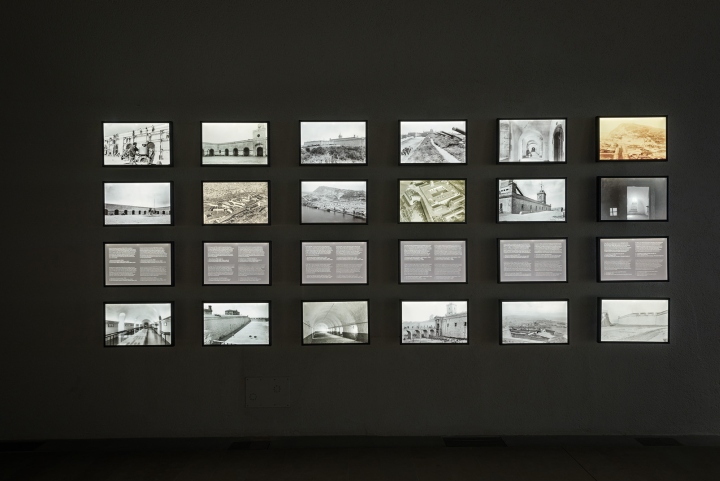 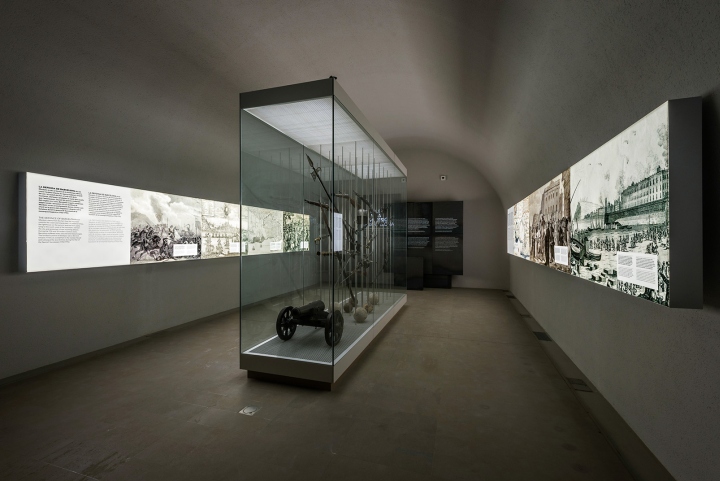 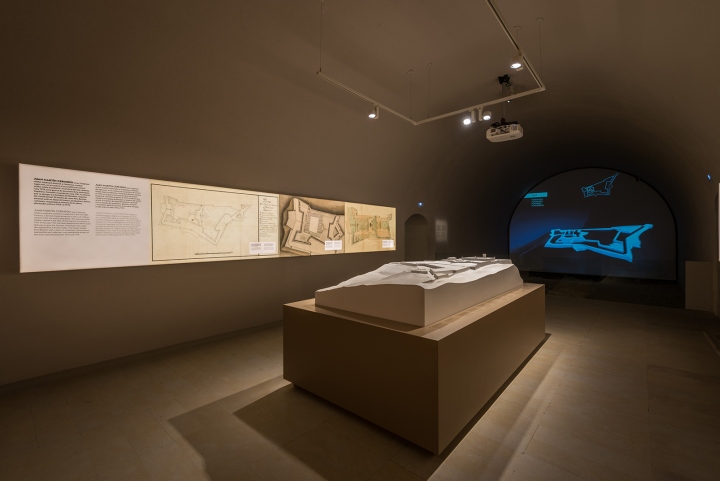 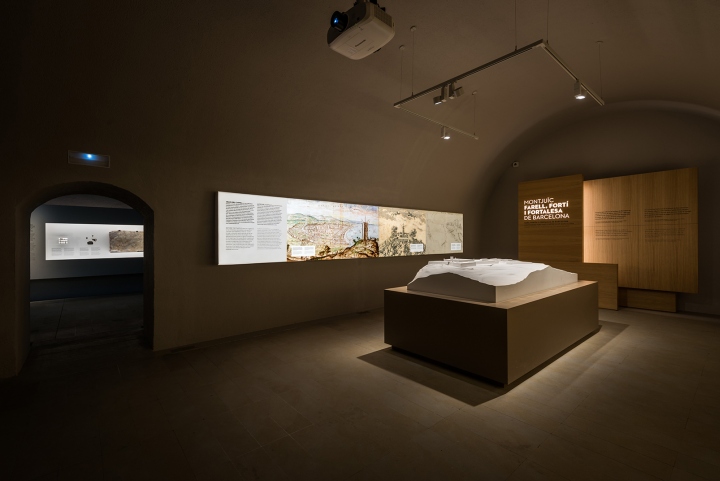 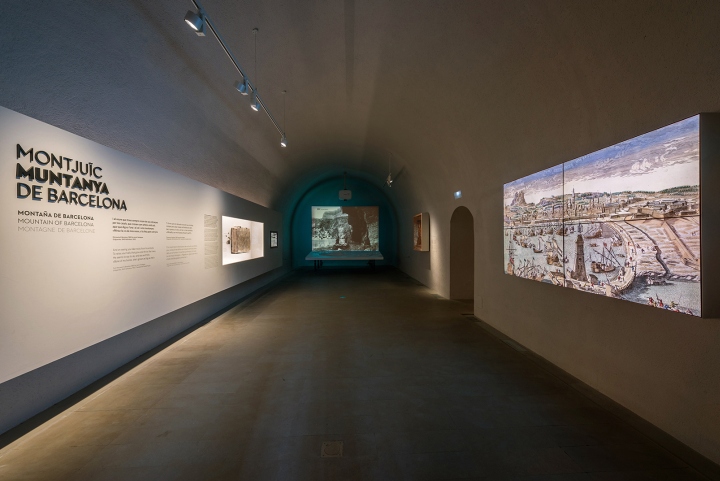 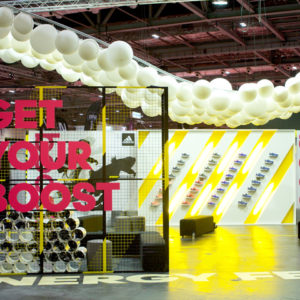 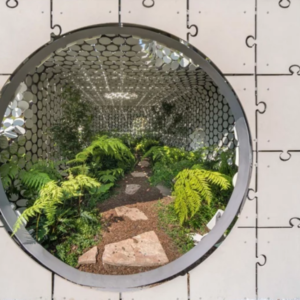 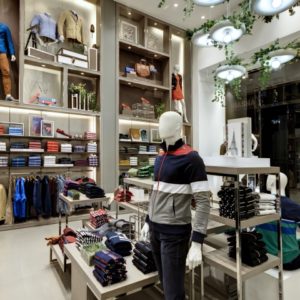 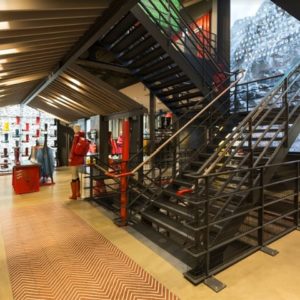