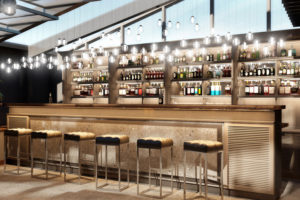 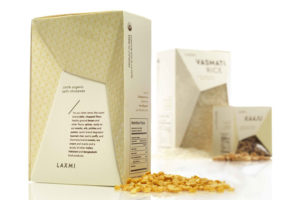 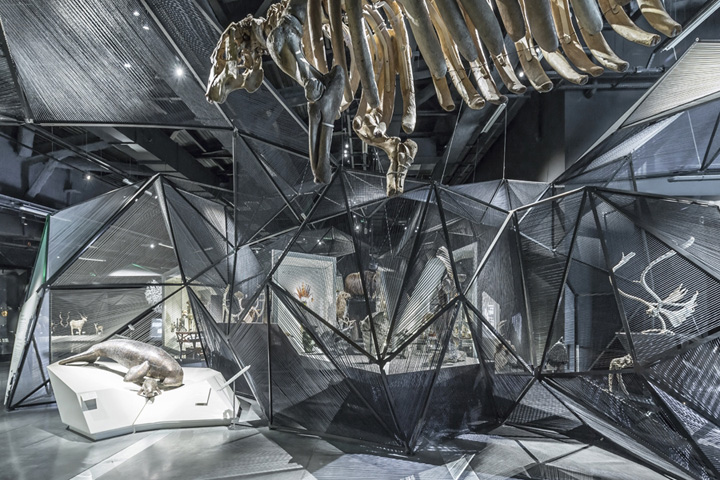 Musée des Confluences was conceived as a ‘medium for the transfer of knowledge’ rather than as a showroom for the 2.2 million objects in its collection, and accessibility is a key theme of Coop Himmelb(l)au’s layout. The Austrian architecture firm divided the building into three parts: the Crystal, the Cloud and the Plinth, which contain entrance foyer, exhibition spaces, and auditoriums and workshops, respectively. Coop Himmelb(l)au describes the Cloud as ‘an immense spaceship, stowed temporarily in present time and place’, but also as a spatial experiment intended ‘to stimulate public curiosity’. As daylight does not penetrate the Cloud’s exhibition spaces, this part of the museum has a distinctly nocturnal atmosphere. Spotlights focus on birds and animals whose prehistoric remains – in some cases fleshed out to resemble reality – are thrown into stark relief by steel-framed glass ‘cages’. The futuristic design dissolves the virtual barrier between 21st-century visitors and creatures who walked the earth untold centuries ago. 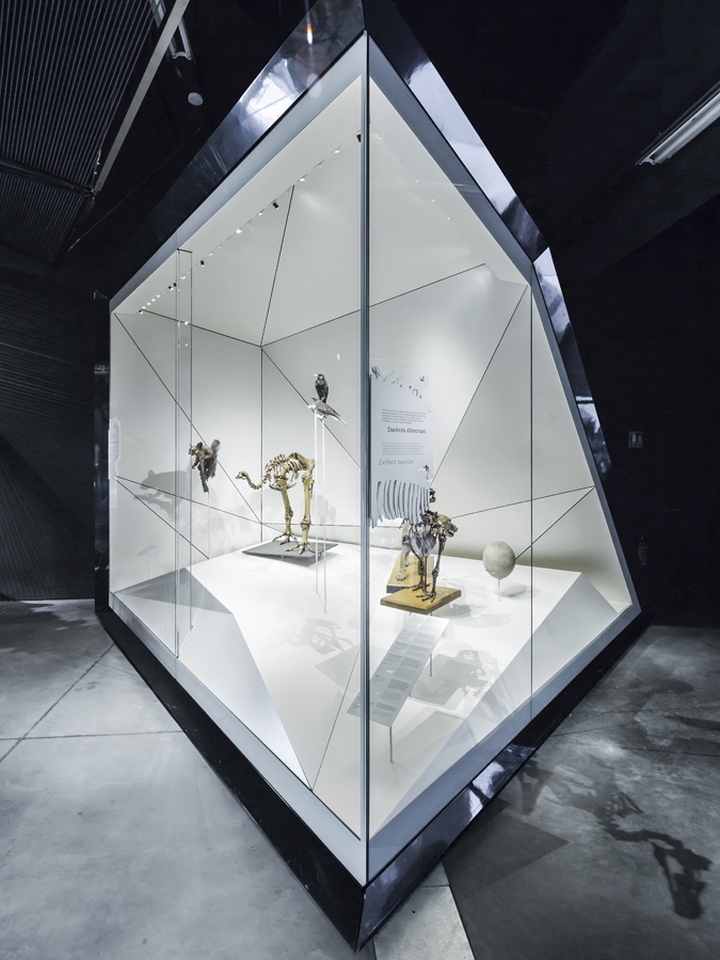 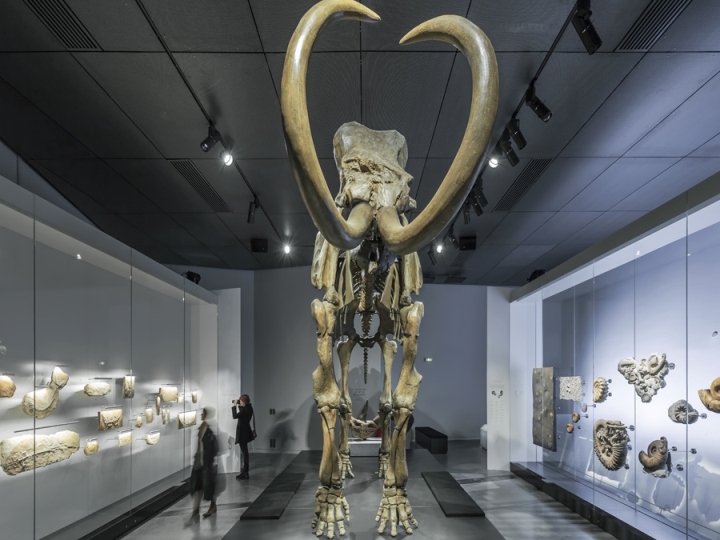 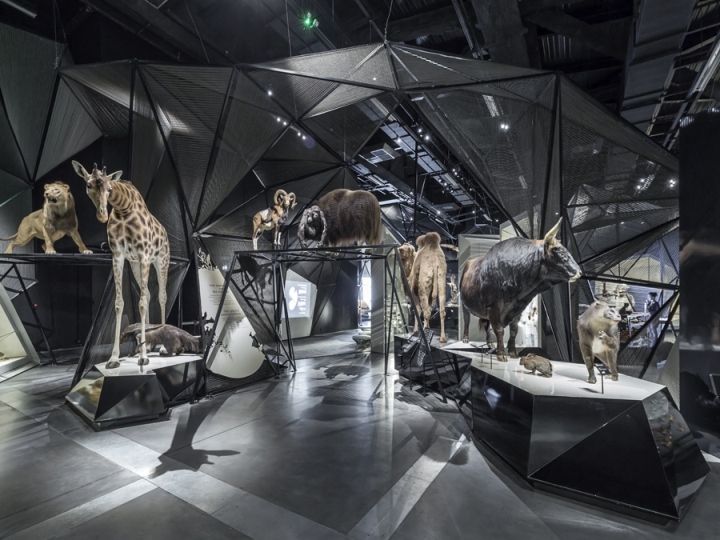 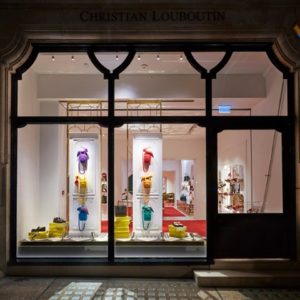 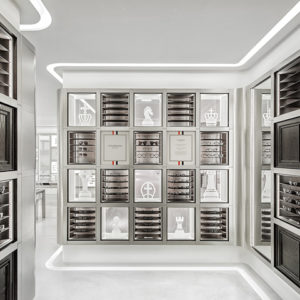 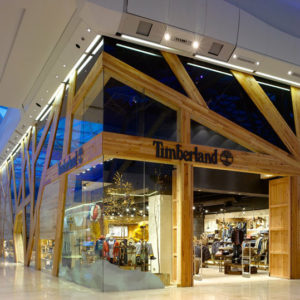 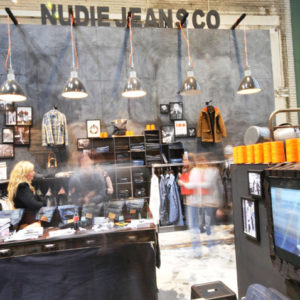