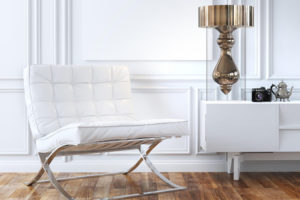 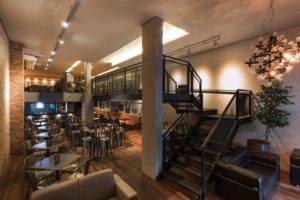 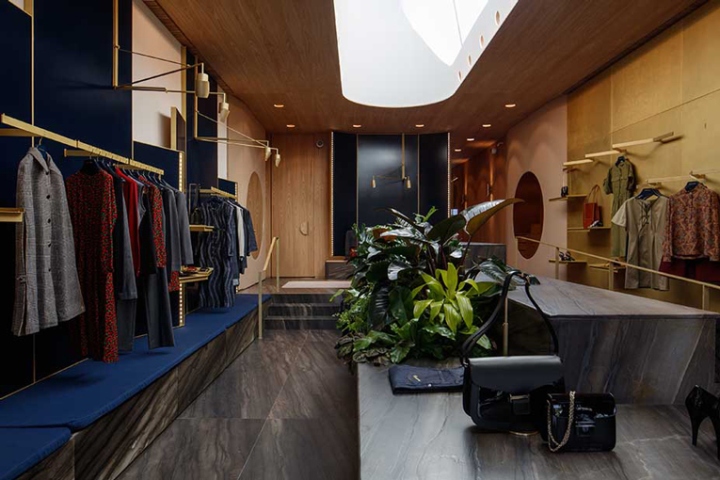 The coming of age of Vanessa Seward, the womenswear brand of the eponymous Argentine designer, has just accelerated with the opening of a third boutique in Los Angeles. The designer first gained the global limelight creating women’s capsule collections for French contemporary label A.P.C., but since the latter entity invested an undisclosed sum of money, the Vanessa Seward brand is making its mark on its own at an accelerated pace, also on the retail front. Located in a lowrise structure on fashionable Melrose Place amidst other leading brands, the store occupies 93 sqm. [1,000 sq.ft.] and features another interior design by Laurent Deroo, the Paris-based architect who also created all of A.P.C.’s boutiques worldwide. The elongated space is relatively narrow, but the addition of an expansive skylight optically widens it, allowing in plenty of daylight along the way. Directly below, a trapezoid marble display is installed which follows the countours of the skylight. It’s flanked on either side by wooden panels –lacquered in a glossy dark blue with brass finish on one side, and as a contrast, entirely clad in brass on the other side. Apparel pieces and shoes are respectively showcased on wall-mounted racks and shelving. The new Vanessa Seward boutique carries the brand’s full range of clothing, shoes, bags and accessories. Interestingly, the store also comes with a musical selection that was specially chosen by Seward’s hubby, French musician and producer Bertrand Burgalat. The store opening in Los Angeles marks the fashion brand’s global retail expansion, and it doesn’t come as a surprise that later this year two additional standalone boutiques are scheduled to open – one in London, and a third Parisian store in the tony neighbourhood of St.-Germain. 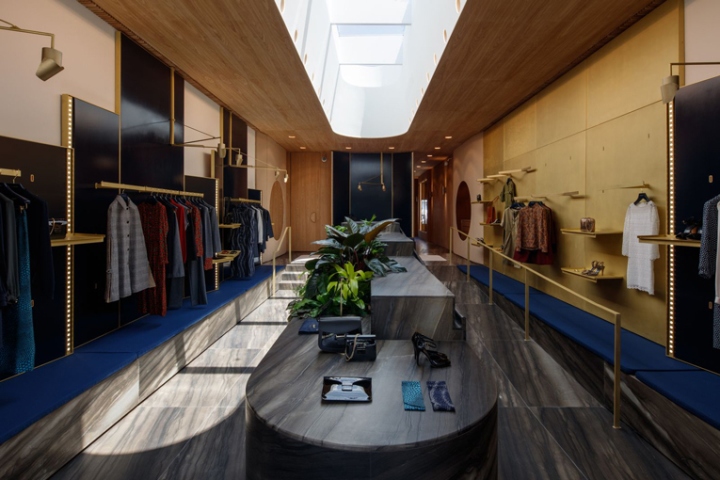 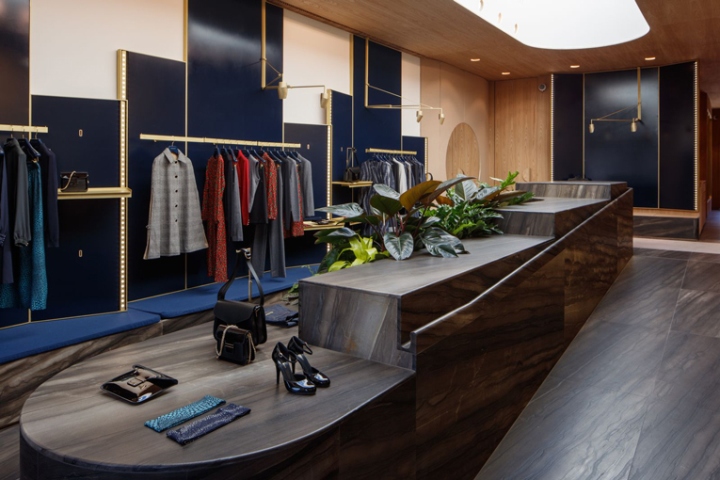 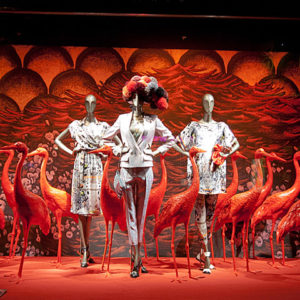 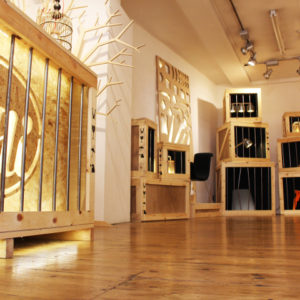 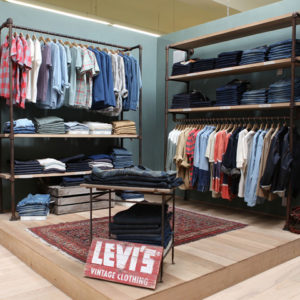 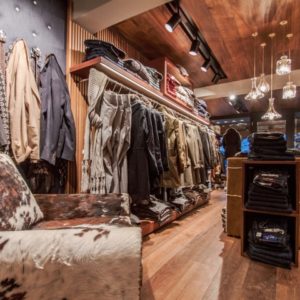