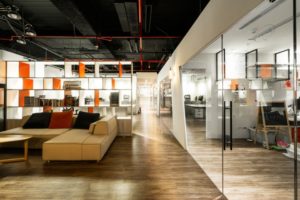 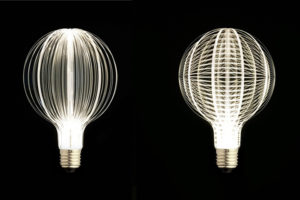 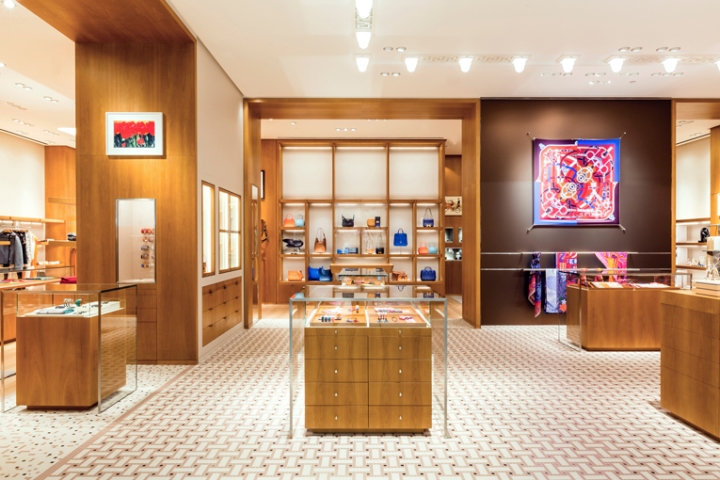 These past few years, de Bijenkorf has been on a roll. An accelerated roll, to be precise. It has been a fixture in Amsterdam’s retail landscape for many decades, but it took new foreign ownership to reinvent itself and transform into a department store as iconic as the usual suspects in the retail arenas of London, Paris, New York and Tokyo. De Bijenkorf’s new cloak is one of unprecedented luxe, and in such a way it’s likely educating a few seasoned Dutch shoppers. Situated in the heart of town smack on Dam square, the ground floor obviously is its main showcase. Infused with slabs of white marble, it’s here where a select number of luxury brands have been granted a shop-in-shop, and not surprisingly, Hermès made the cut. The French house had been present with a boutique on the premises ever since the department store traded up, but has relaunched its presence now that the ground floor refurbishment nears completion. The marble façade obviously comes with the territory, but the interior is a another concoction of Paris-based architecture practice and longtime Hermès collaborator RDAI. A large open entrance and similar floor-to-ceiling window lend the space a light and airy feel that’s further enhanced by an uncluttered configuration. The store’s furnishings are obviously custom-made, comprising of polished timber cabinets, shelving and paneling, paired with flooring of a lighter wood and signature mosaic pattern. The reopened Hermès shop-in-shop carries the brand’s full product range, including men’s and women’s apparel, accessories and shoes, in addition to jewellery and watches, equestrian gear, and even china. 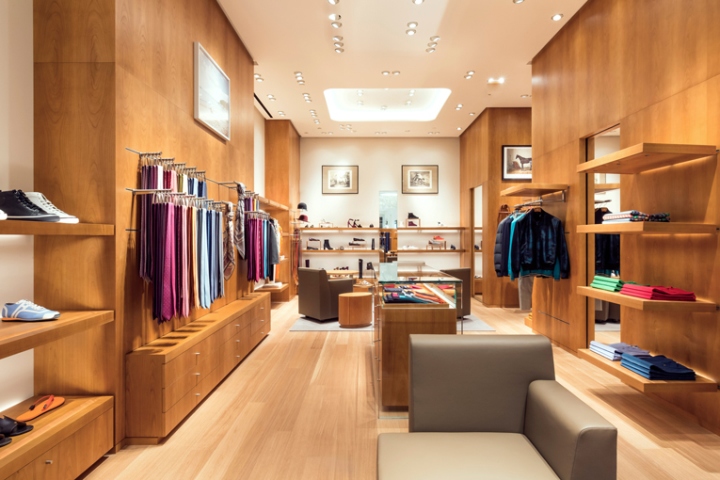 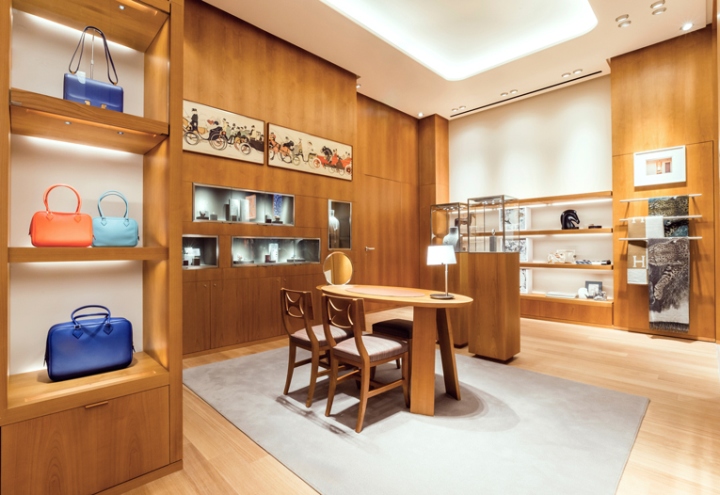 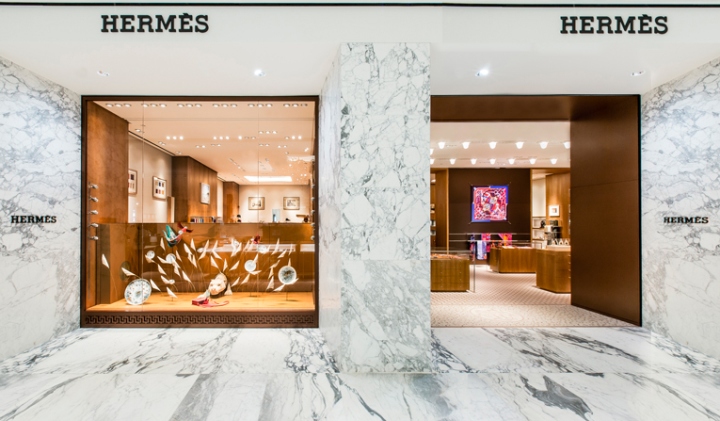 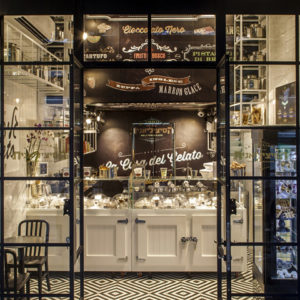 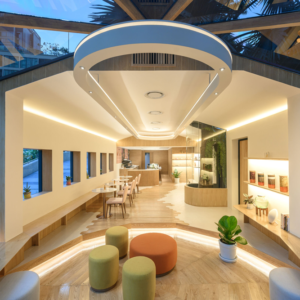 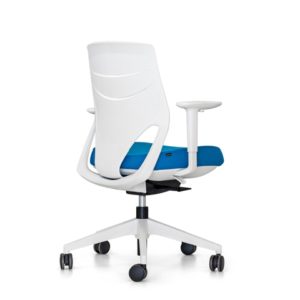 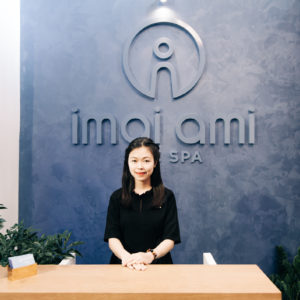 Imai Ami – The Spa by Nguyen