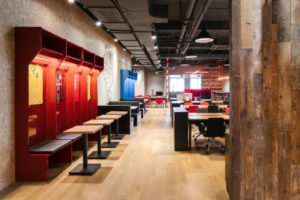 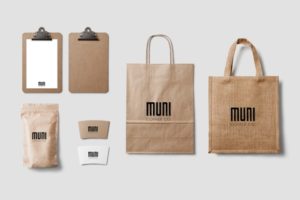 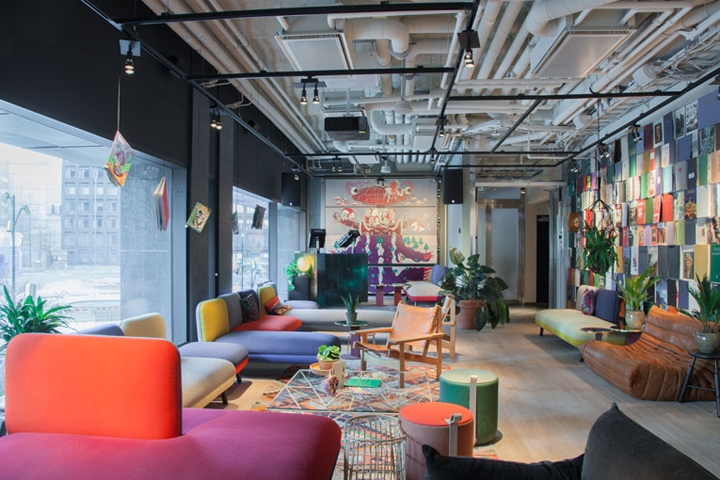 These days, urban redevelopment is a primary tool for the planet’s most dynamic cities to advance their stature and stay relevant, and Stockholm is no exception. Once obscure and rundown pockets are being transformed into coveted neighbourhoods almost overnight, often adding value to the urban fabric on more levels than one. The recent opening of boutique hotel Hobo in a revamped 1970s building in a previously overlooked corner of the downtown district of Norrmalm, can certainly be seen in this light. The property features 201 guestrooms, and although primarily a place where to lay your head to rest, it comes with a series of appealing facilities that’ll enable the place to become the area’s leading social hub. The cool design-led settings by Berlin-based design practice Studio Aisslinger, known for its endeavours in the hospitality industry, surely give a leg up. Playfully referencing its name, rooms at the Hobo – mind you, there are four categories to choose from – come with an off-beat, hippie touch. The configuration sees the bed placed in the middle of the room with it’s headboard facing the door, seeing the sky through a funnel, and making the windows, and the city views they provide, pretty much the focal point of the design. And speaking of which, the aesthetic is functional but without being boring, and features some clever designs and spatial solutions. For instance, the bed’s headboard construction doubles a room separator, as well as a work desk. As said, the facilities are Hobo add to its appeal, and given ithe thought out concept of the venue, they’re seamlessly embedded, comprising of two floors of social spaces that include a restaurant, a bar, an event space, and last but not least, evolving pop-up areas. The dining area is a destination in its own right, and versatile as it is, both hotel guests and neighbourhood dweller can drop by from dusk til dawn for coffee, a full meal, or a night cap, and pretty much everything else in between. Not surprisingly, the menu takes cues from the current season, and only includeds locally-sourced, organic produce. Oh, the verdant greenery you’ve been gawking at in the lobby? Next to being a decorative element, it also serves a purpose, being the hotel’s very own indoor herb garden, and a pivotal source for most of the drinks and bites served on the funky premises. On a totally different level, hobo’s event space contributes to the buzz by hosting a rotating program of fun things to do or see, giving you a taste of the Swedish capital’s lively urban scene. Whether it’s through live gigs and exhibitions or lectures and presentations, you’ll be kept fully entertained from different angles. 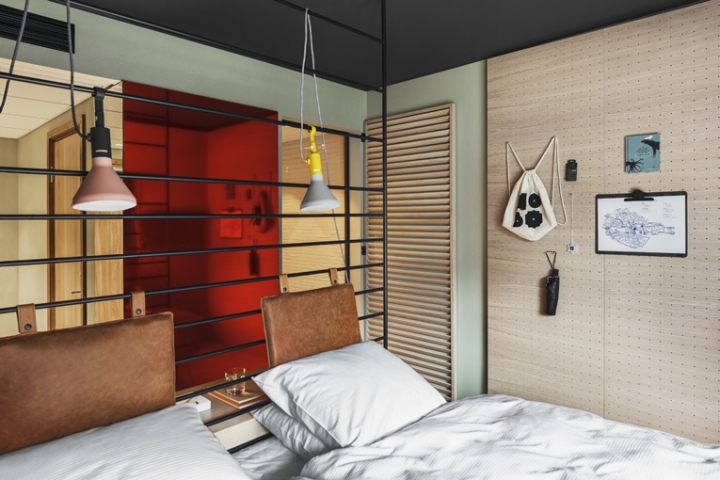 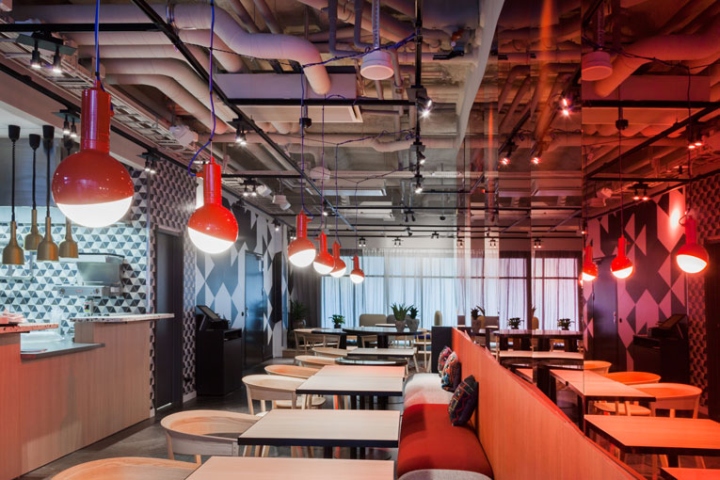 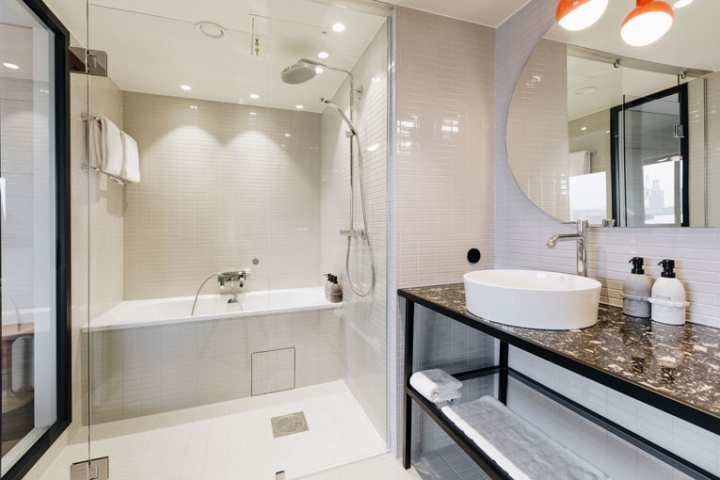 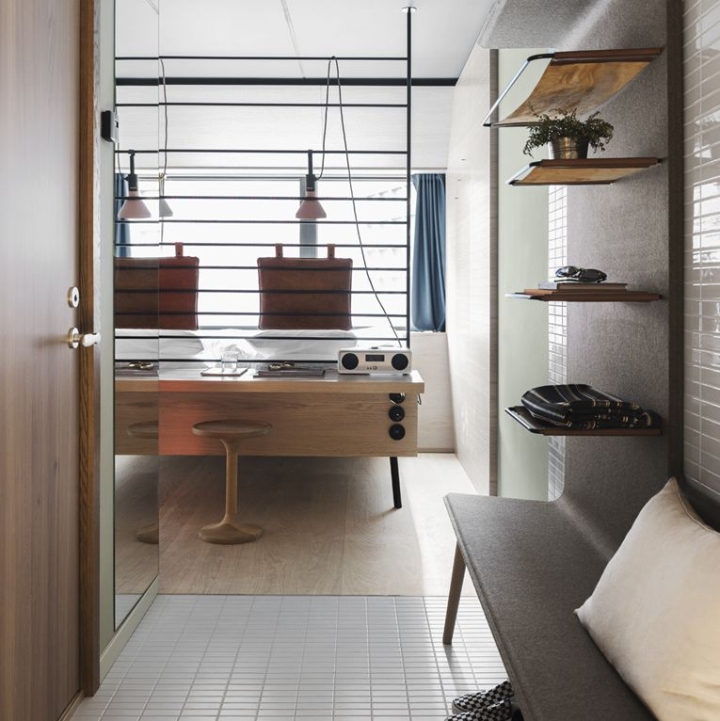 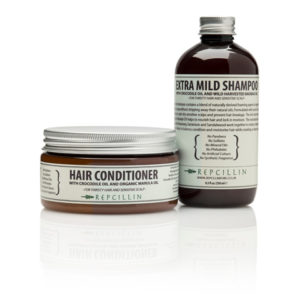 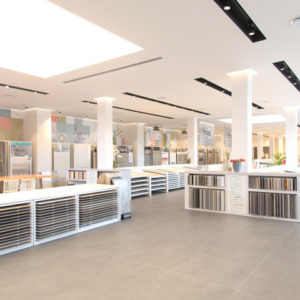 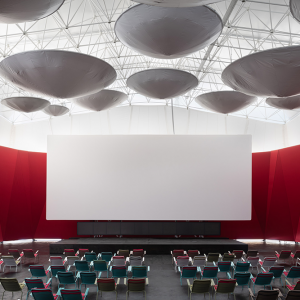 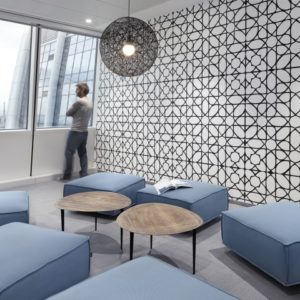