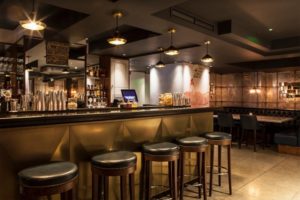 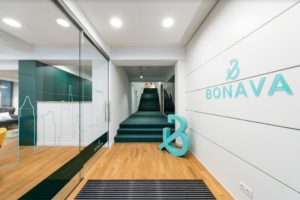 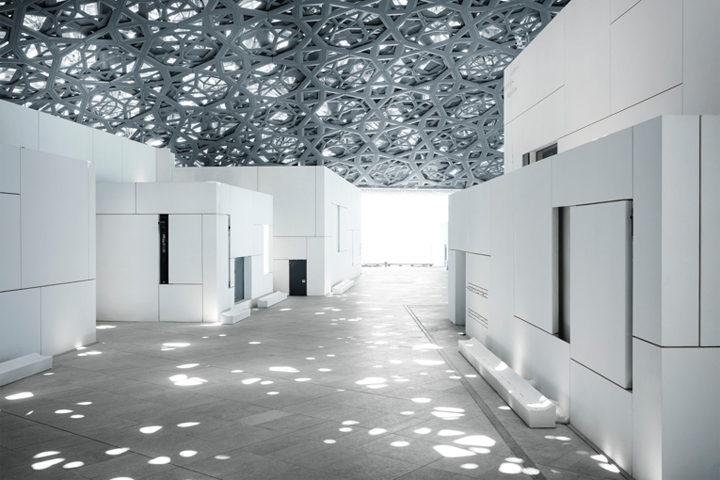 Following a lengthy, ten-year period of prepping, the Louvre Abu Dhabi Museum is to open its doors to much fanfare on Sun – Nov 11 at a specially developed cultural zone in Abu Dhabi. Bordering rival emirate and city of superlatives Dubai, its capital Abu Dhabi is steadily raising its profile with a different, more sophisticated approach that’s anchored by culture and hi-tech. Louvre Abu Dhabi is the first ever outpost abroad of the renowned Louvre Museum in Paris, and not surprisingly, it oozes a similar grandeur and prestige. Mind you, the French museum has agreed to loan its name to the Emirati venue for 30 years, in addition to providing temporary exhibitions for 15 years, and artworks for ten years. The complex, comprising of a dome structure that seemingly hovers over a myriad of structures below, has been designed by architect Jean Nouvel, and measures approx. 64,000 sqm. with 8,000 sqm. dedicated exclusively to exhibitions. The dome is 180 meters in diameter, the same size as the Louvre’s Cour Carrée, and covers two thirds of the museum complex, providing shade and reducing energy consumption. The layout and look of the buildings below the dome is a nod to the prototypical oriental city or Medina, and features a cluster of rooms that appear like a small neighbourhood. Some thirty of these structures line a promenade, rising up to heights of four to 12 metres, each with a differently decorated façade. Inspired by the Ancient Falaj system of Arab engineering, a water channel runs right through the premises, adding to the venue’s appeal as a refreshing oasis. Louvre Abu Dhabi has already started to build a permanent collection of its own, and aims to acquire high-quality works by way of an acquisition committee. This collection not only includes pieces from the middle east and the west, but also a sizeable range of pieces from other regions and their cultures. It’s a collection that’s multidisciplinary, encompassing every medium: painting, sculpture, tapestry, goldwork, paper collage, photography and decorative arts. The inaugural show, entitled from one Louvre to another, will open coming December, and explores the history of the mothership in the French capital, from the royal collections at Versailles formed under king Louis XIV to the creation of the modern museum as we now know it. As said, Louvre Abu Dhabi is situated in a newly developed urban zone called Saadiyat Cultural District, and which will see further openings of high-profile venues in the near future, including Zayed National Museum, Guggenheim Abu Dhabi and a Perfoming Arts Centre. 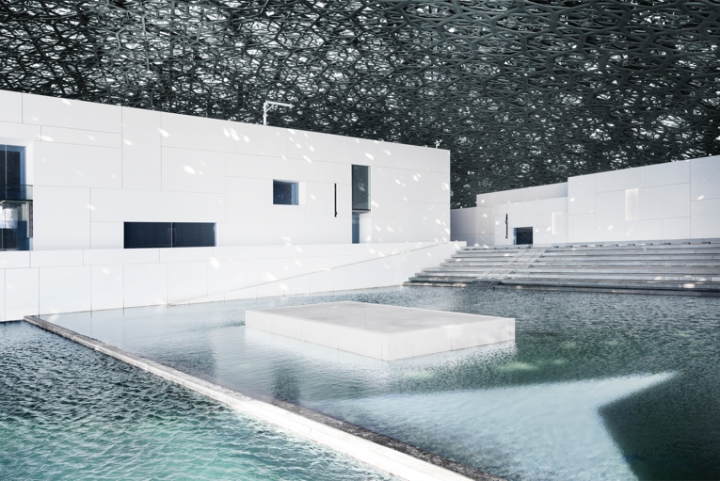 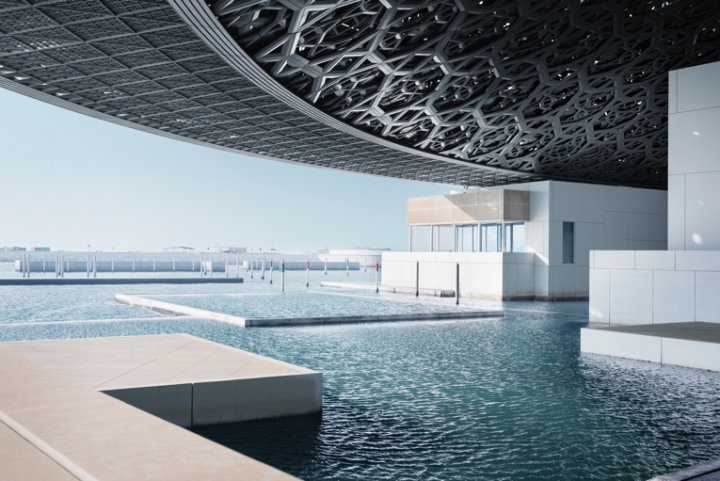 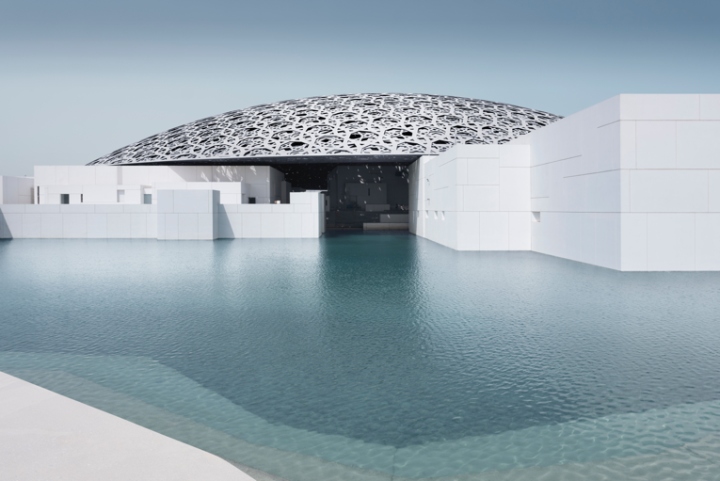 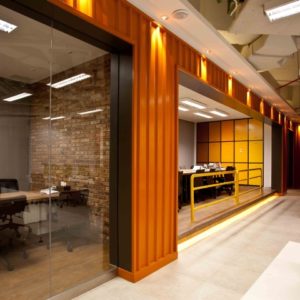 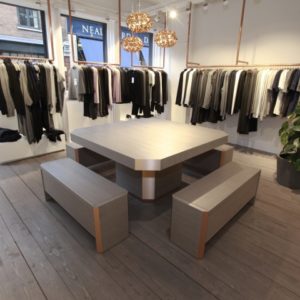 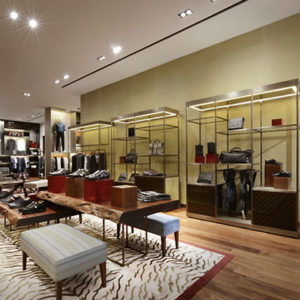 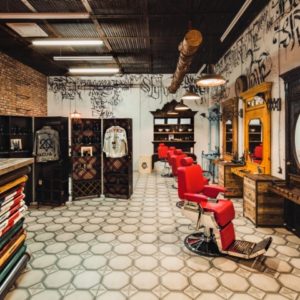