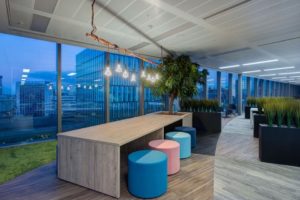 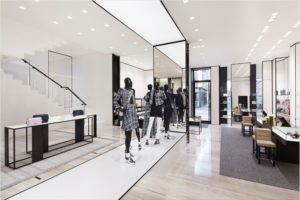 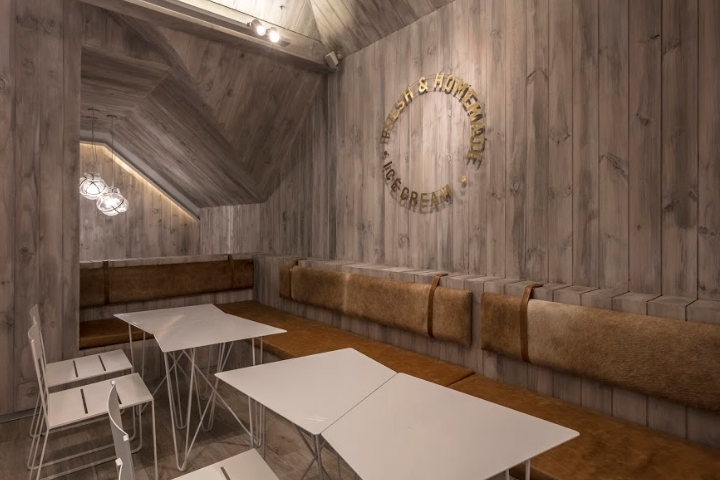 GOODSTEN isn´t just a creamery. It is born from an experience of oneiric landscapes, as if it where form another world, with a completely different logic. Unknown and fantastic lands made us think of precious stones. Their faceted surfaces inspired us to create a construction system. Those rocks, which blind us with their glows and crystal-like textures, are diamonds from another world. 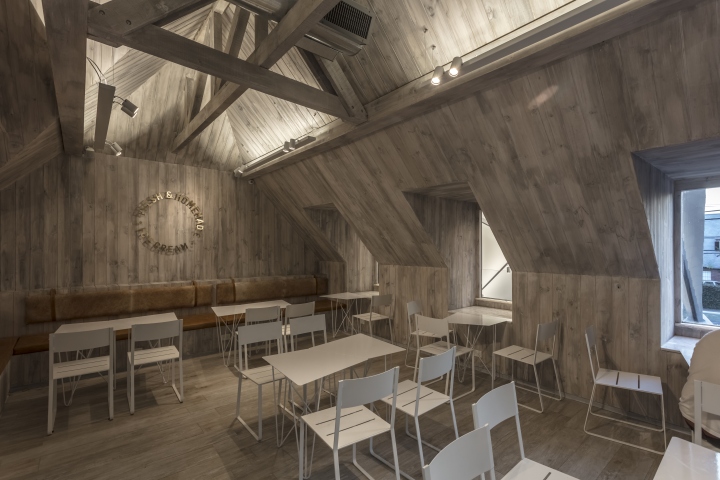 The allegory of the precious stone had an impact on creative decisions, both in design and construction aspects, branding decisions, and even on the making of the desserts, which are prepared on granite slabs with temperatures below zero. We transformed this idea into a construction system, through a material which allowed us to mold these faceted figures, without falling into the literalness of stony materials. We wanted to express a homogeneity through one continuous surface of elements which set up a diamond-like shell, made possible by means of the repetition of treated metallic tiles. 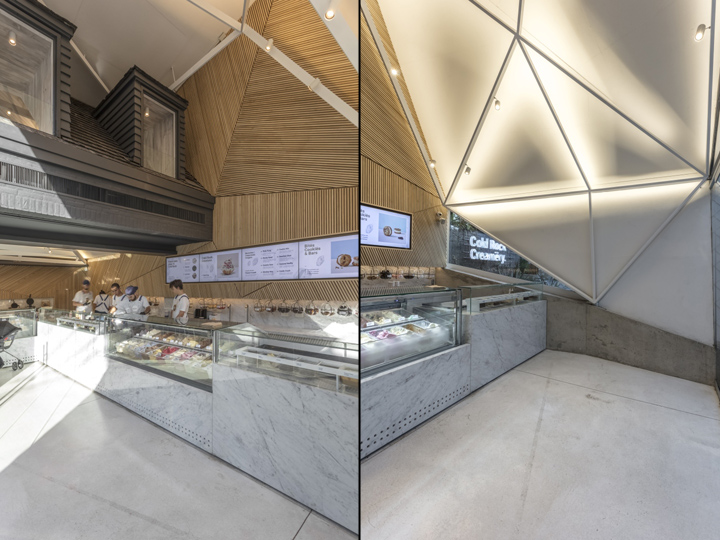 The site of the annex incorporates two mansards in the inside and a third one on the outside, which respond to the requirements of the ventilating and lighting municipal codes. Because of this, the roof considerably modifies its shape allowing the needed lighting and fresh air to enter. As a result, we found ourselves with a very plastic roof, geometrically speaking. At ground level we built a concrete piece, which works as a basement over which the roof rests, becoming one similar morphological configuration. 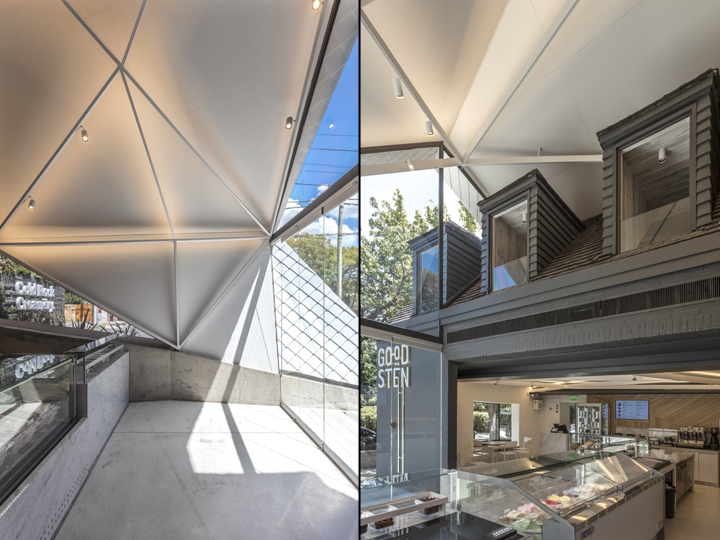 We created a compositional system of triangles and faceted surfaces which can be seen in various elements particularly designed. From the openings in the building in the production zone, to the annex roof allowing the light to be sifted. The same geometry, also makes up the metallic structure of the general lighting system, as well as the design of the exterior floorings, made from precast concrete. It all comes together to the same compositional criteria. 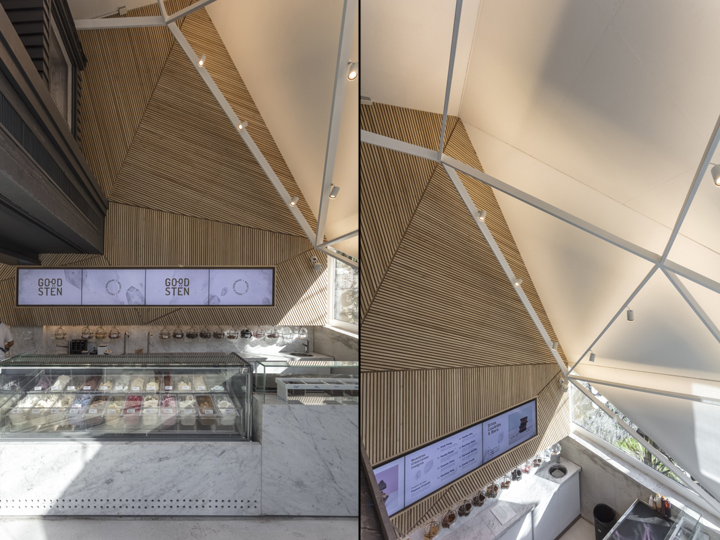 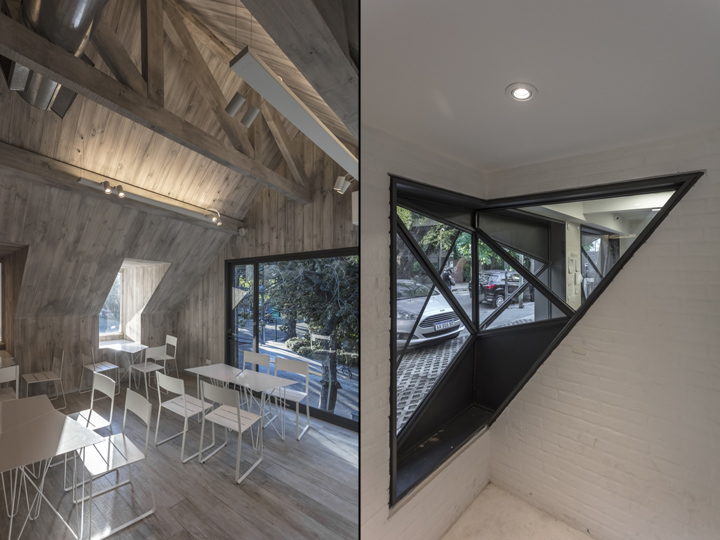 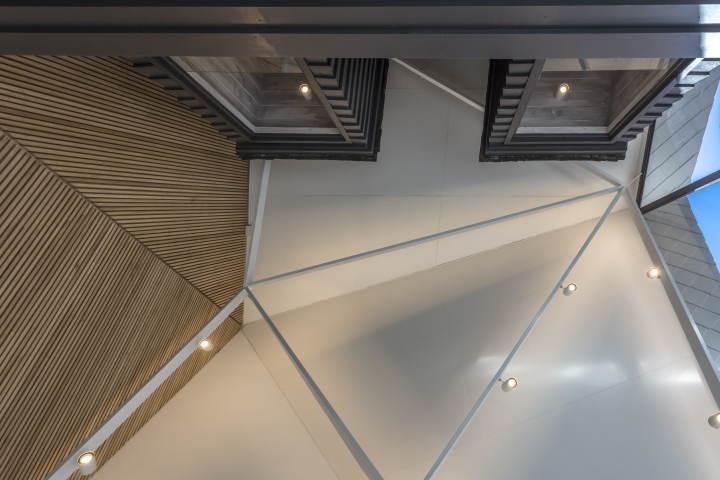 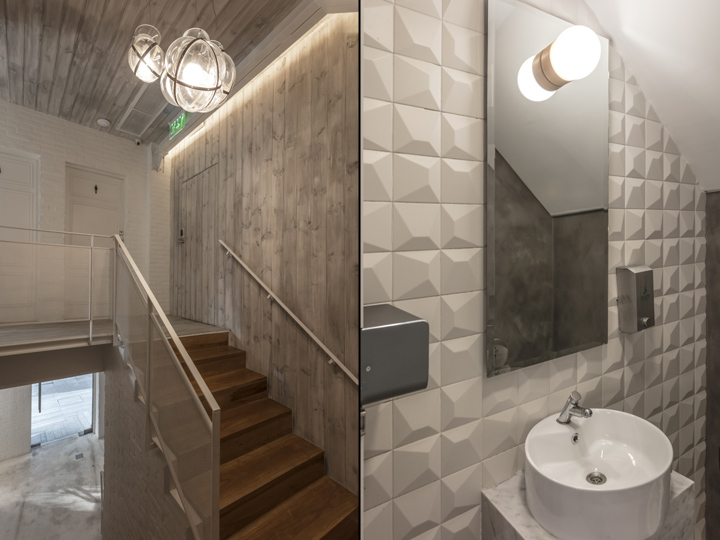 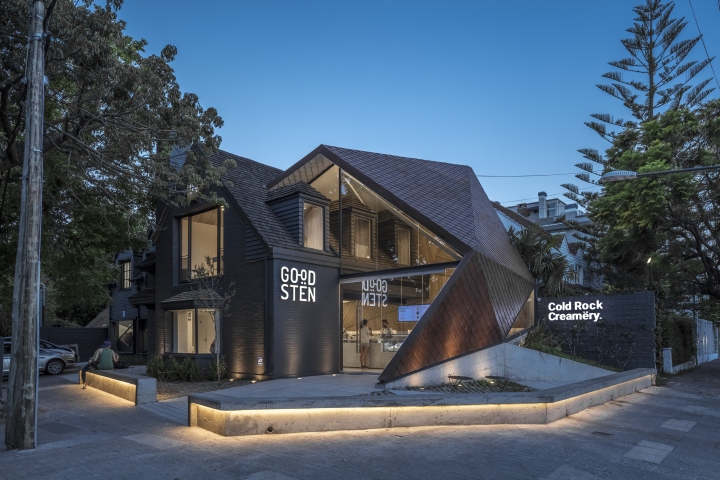 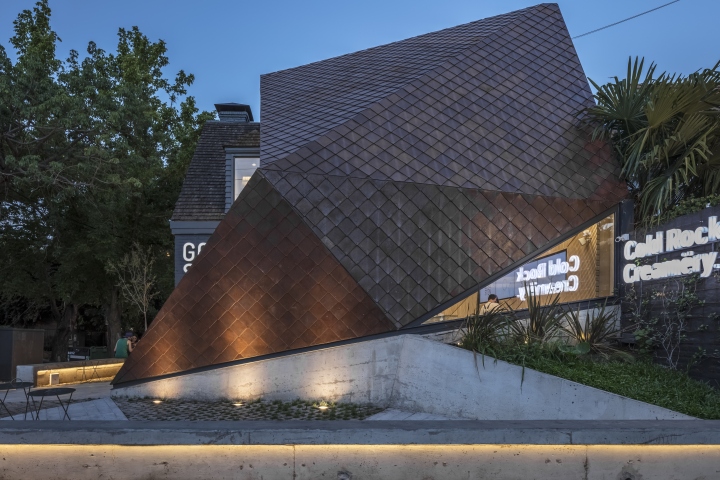 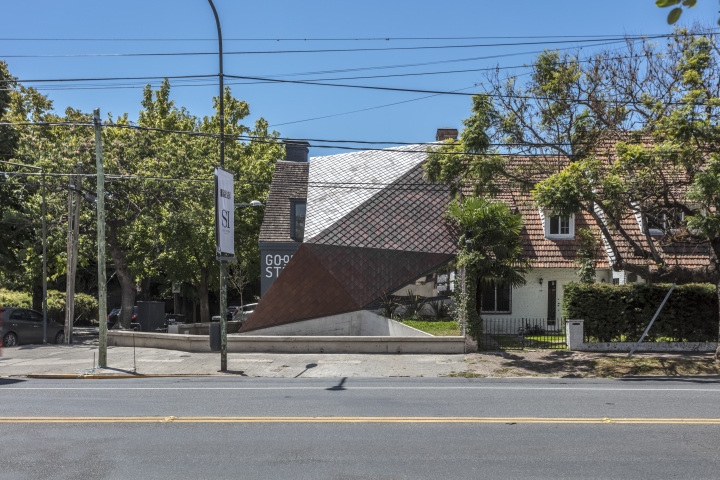 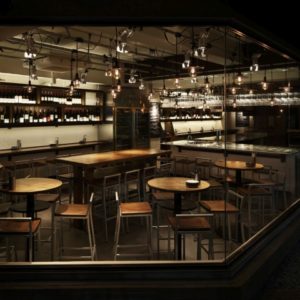 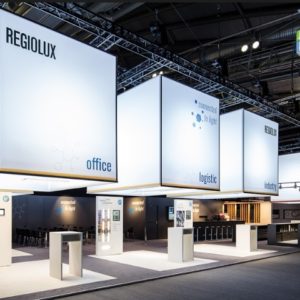 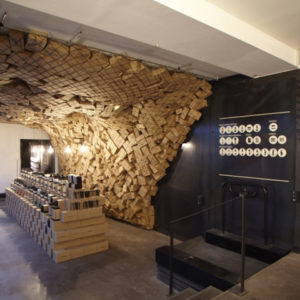