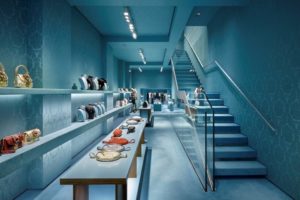 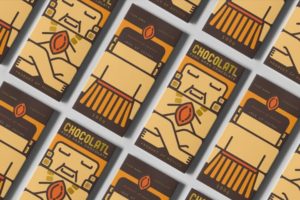 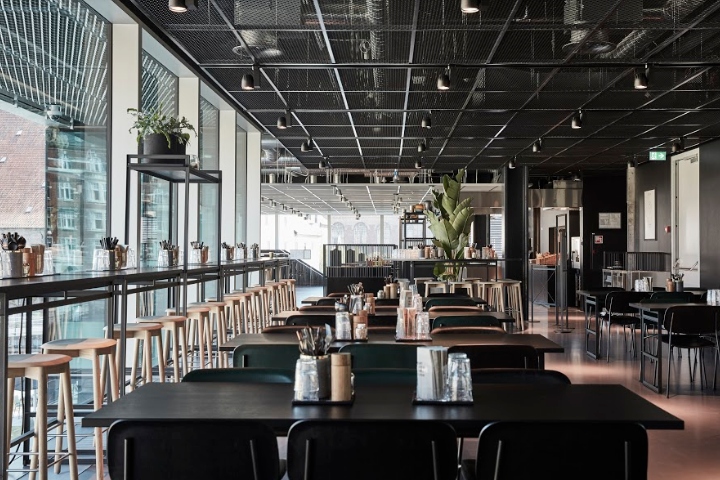 Jensen Retail Group designs a new place to meet and eat containing a gastronomic food experience which combines a café, restaurant and cafeteria for Meyers Contract Catering. The ‘cafeatery’ is placed at BLOX – Denmark’s new house for design, architecture, and urban development. Jensen Retail Group developed the identity and the understanding of Meyers Contract Catering’s concept, including the navigation around the food area. “It was important to create a navigation, a system of how to queue using physical elements so that it was easily understandable. The menus have got big screens over each kitchen, wrapped in the same design language as the rest of the cafeatery”, Creative Director, Thomas Jensen, says. Jensen Retail Group created a place to eat and meat, that is both accessible for the people who work in the BLOX building but also public for every one else to stop by. BLOX EATS is flexible in both design and decor. Everything in here is usable for different situations; private dining, meetings, coffee breaks and much more. Developing Meyers Contract Catering’s identity and the understanding of their concept also meant matching Meyers’ DNA with the architecture of BLOX. BLOX is significant and industrial and very un-Danish. For their building, BLOX used different kinds of expanded metals and because of this material, you can even almost see the ceiling. “The material is what it is. It’s not wrapped up, it’s raw. Something with edge, something a little different”, says Design and Architectural Assistent, Signe Holm Rasmussen. Everything at BLOX is big, dominating and this has inspired Jensen Retail Group in designing BLOX EATS. Materials as steel and iron, gray and black concrete, oak tree, glass with green color complements the BLOX building and plays perfectly against the water outside the cafeatery’s windows. The interior is all custom made and appears raw and untreated, so one can really see the design. Meyers Contract Catering developed the concept themselves. Meyers has high ambitions – they even created a kitchen changing from week to week; three kitchens serving three types of food everyday. This was the perfect starting point for Jensen Retail Group, who has designed the interior of the cafeatery. “We had a good cooperation that was very open. Meyers Contract Catering was very responsive and we got together on translating their concept into a nice and cool place to be. Meyers Contract Catering have been brave, and it has been really exciting for us to create an identity for such a visionary way to cook”, says Creative Director, Thomas Jensen. 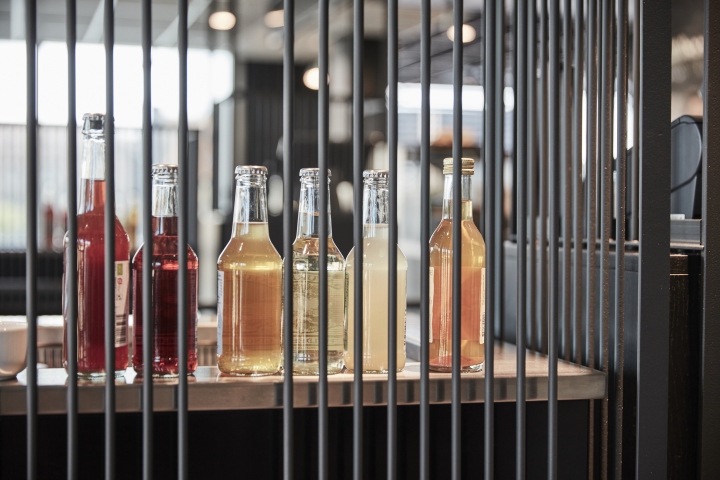 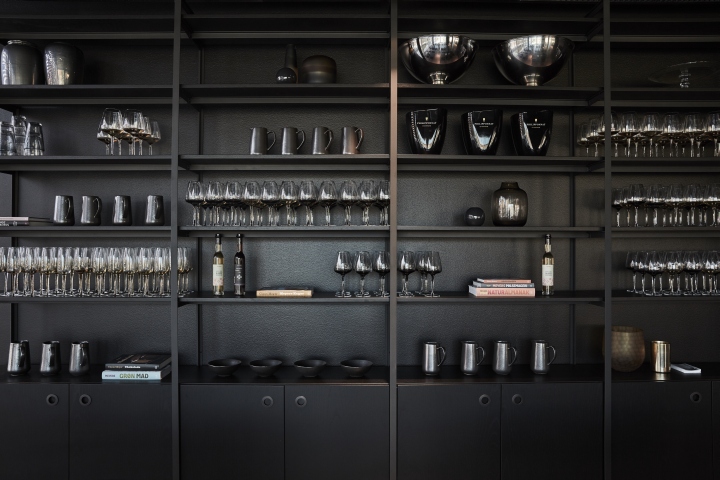 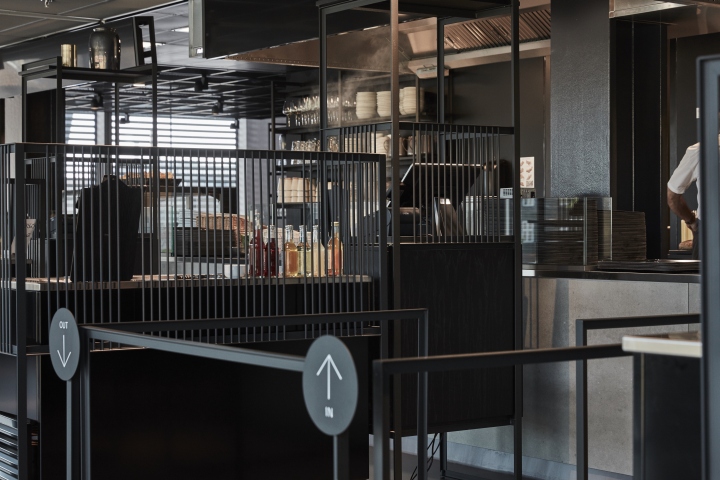 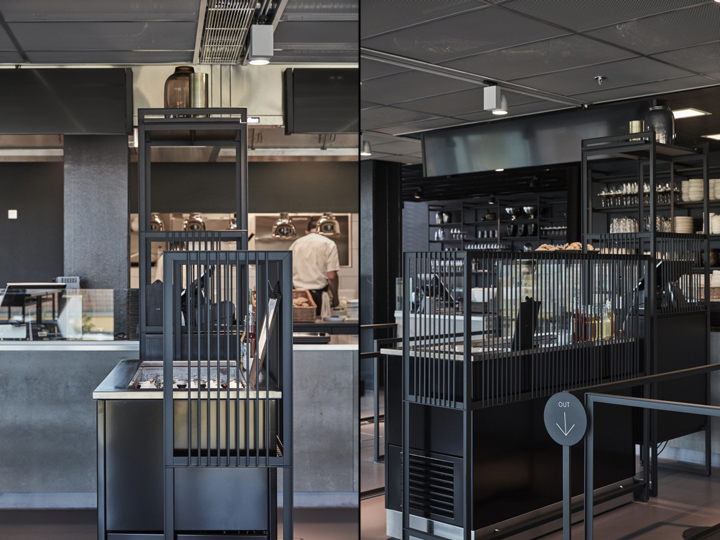 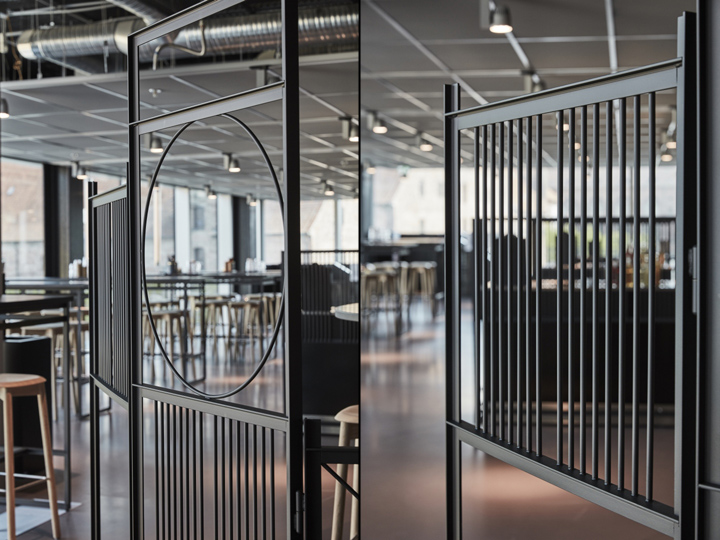 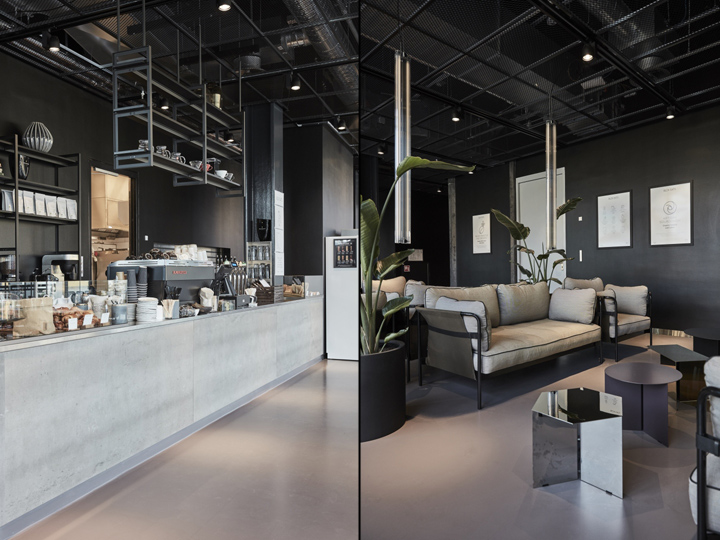 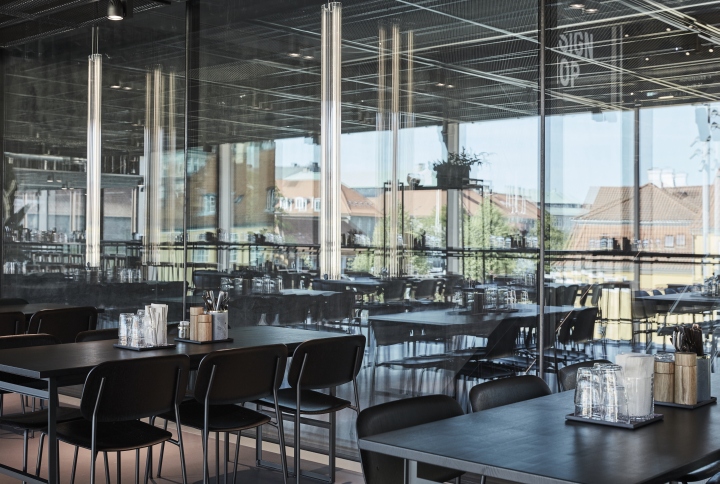 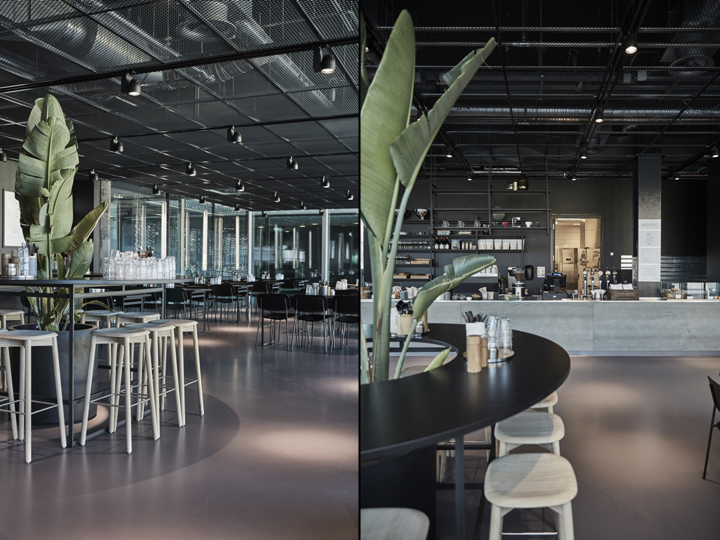 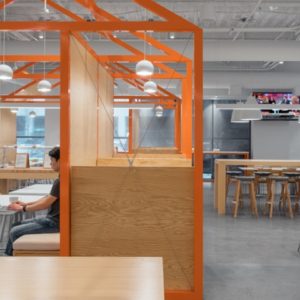 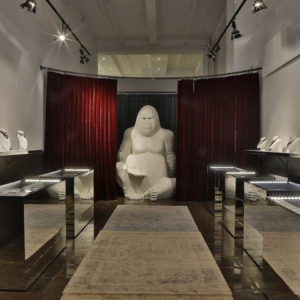 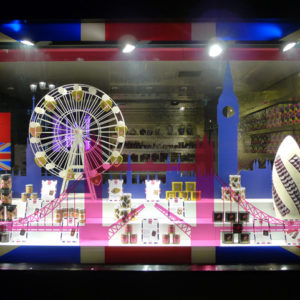 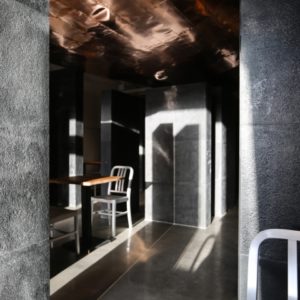