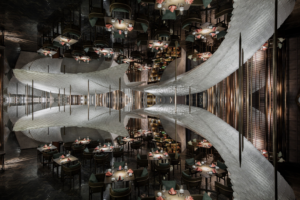 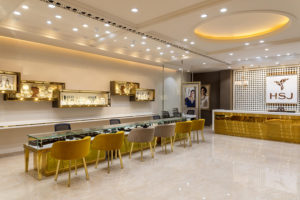 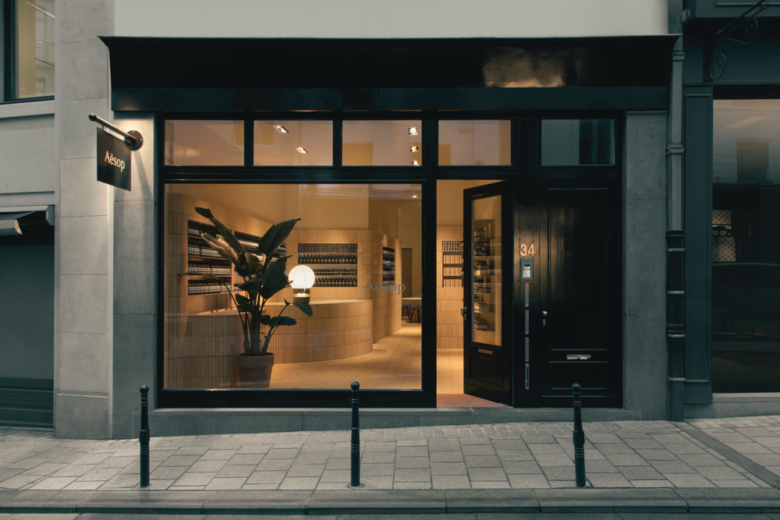 The opening of a new outpost in Antwerp only a few weeks ago, marked the kick-off of Aesop‘s hotly anticipated retail expansion into the Low Countries. Well, the Australian cosmetics brand hasn’t been wasting any precious time, and a second store in the region has just bowed, and this time, it’s in downtown Brussels. The retail space occupies a ground floor unit of a six-storey early 20th century building along Naamsestraat, an increasingly popular shopping artery where it rubs shoulders with high-end fashion emporiums such as Kenzo, Natan, Paraboot and Smets. For its interior design, Aesop tapped local architect Bernard Dubois, and this has resulted in an aesthetic worthy of being ranked among the brand’s endless number of stunning signature stores. Architectural cues taken from the vicinity have been translated into a streamlined façade dipped in a glossy black hue, and which perfectly frames the curvilinear volumes inside.

The latter are composed of blond briquettes emblematic of 1930s Belgian architecture. However, the material has been applied vertically on walls and as bâton rompus parquet flooring, lending a distinct contemporary edge to the setting. Shelving, both recessed and suspended units, are crafted from brushed aluminium, and balance out the vertical rhythm. Situated at the far end of the store, semi-concealed from street view, a domestic area with seating, a kitchen, washroom, and storage. can be found. The new Aesop store carries the brand’s full range of skin, body, and hair care products. The following branded retail space that’s planned to open in the region is Amsterdam. 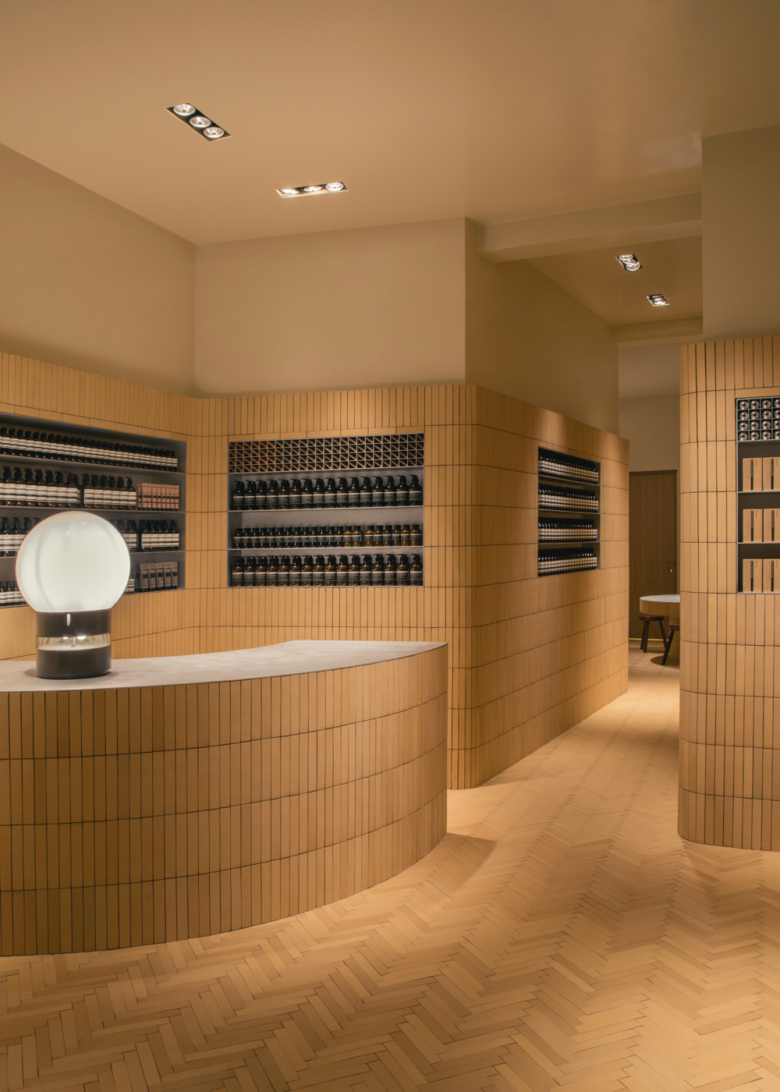 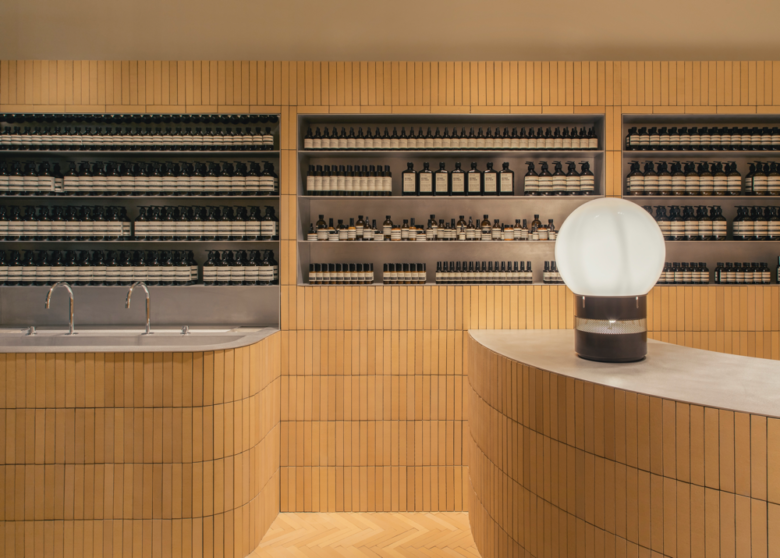 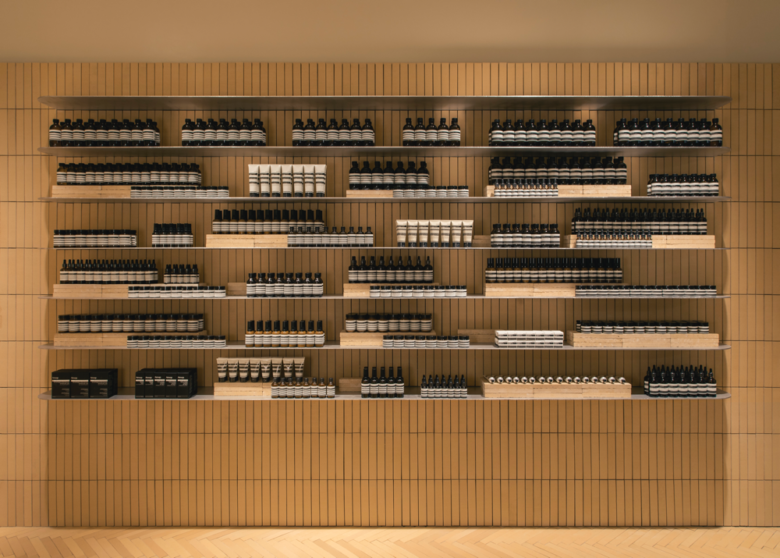 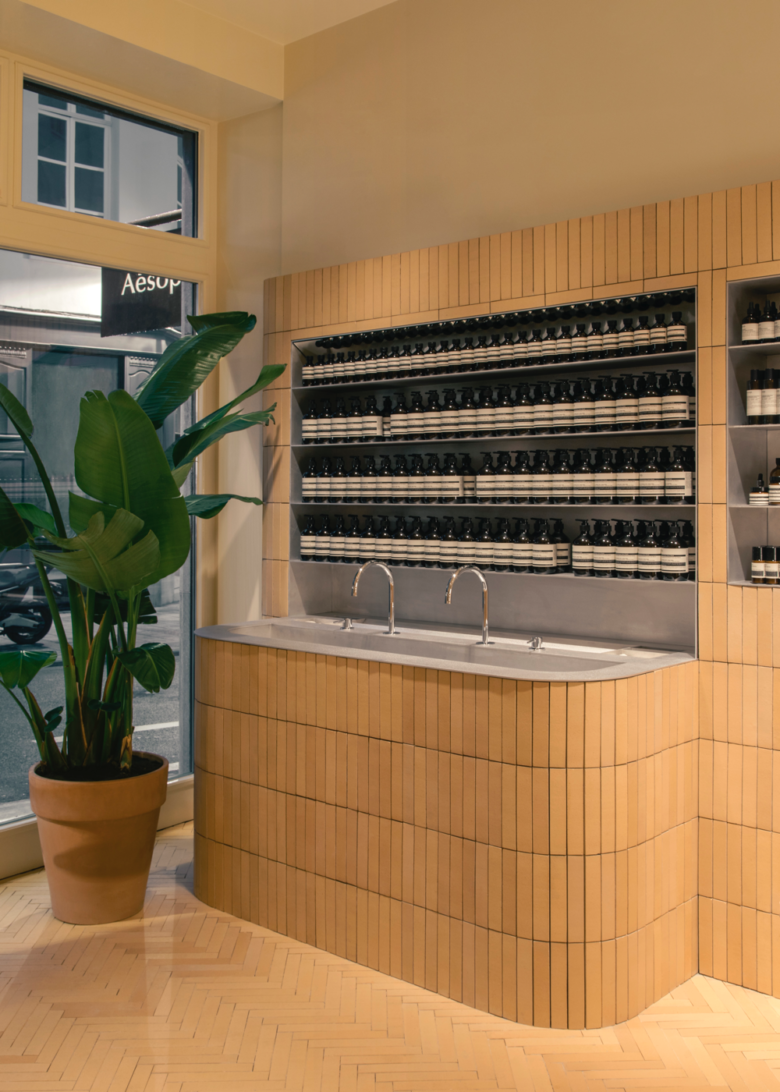 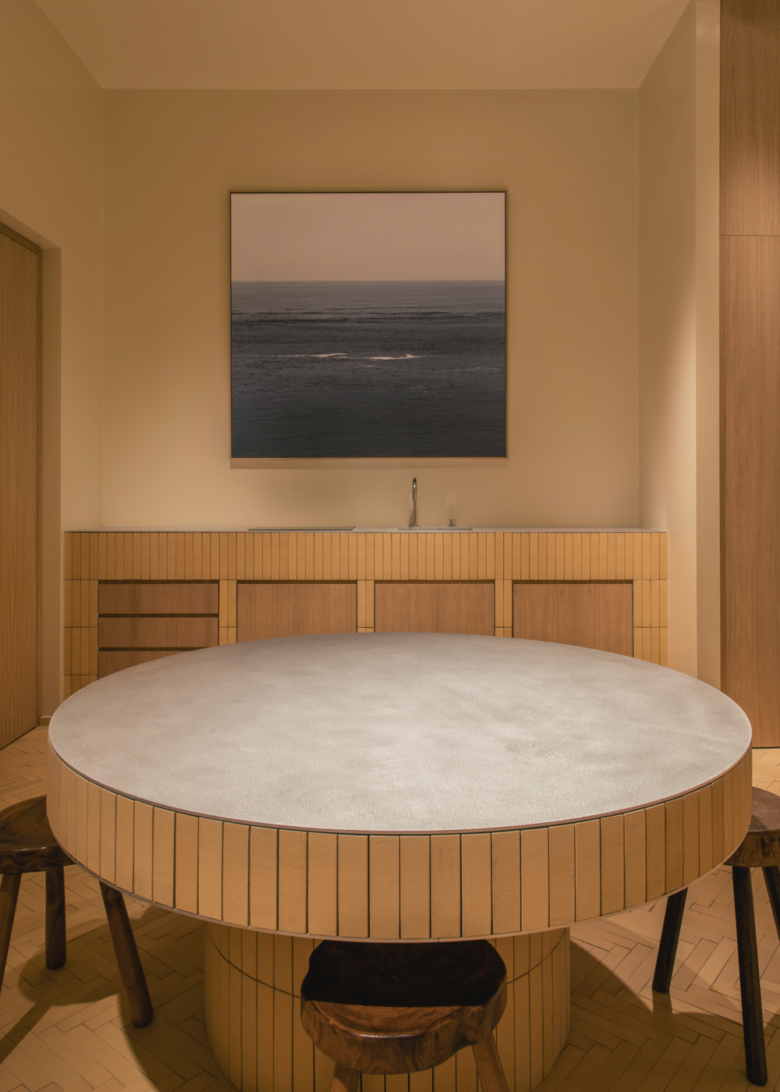 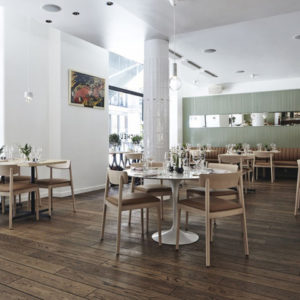 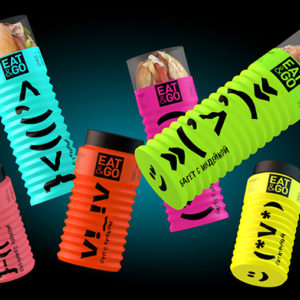 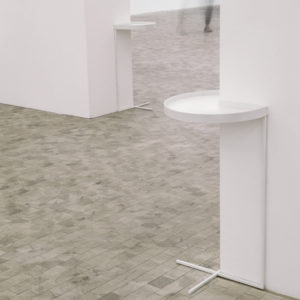 Nook side table by FRNKWZ by retail design blog 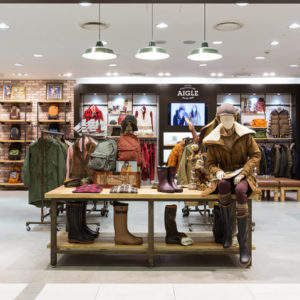