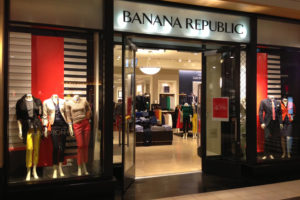 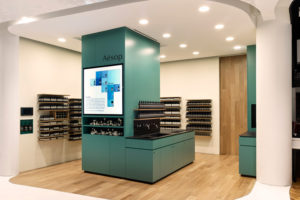 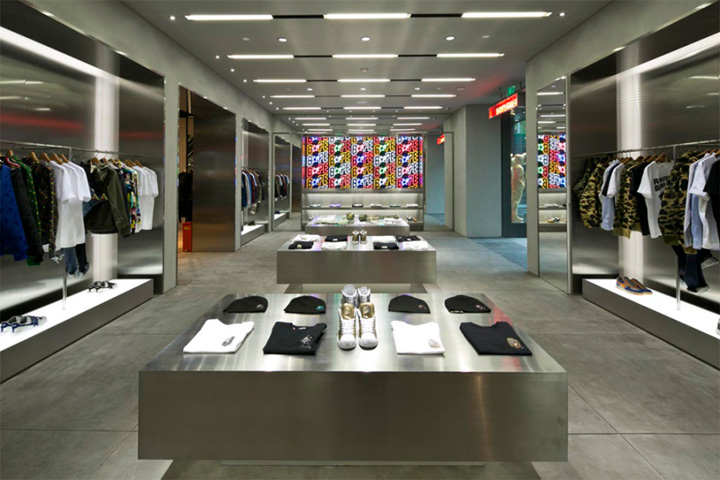 Further evidence that China is set to become the world’s newest fashion and streetwear hotspot, BAPE recently opened its second retail outlet in the cosmopolitan city of Shanghai. Located in Shanghai’s CITIC City Plaza, the newest BAPE STORE, for the most part, adheres to the futuristic design aesthetic recognizable to fans worldwide — predominantly grey interiors, stainless steel throughout and brightly-lit BAPE logos as a prominent motif. A commemorative line of limited-edition tees was also released at the Christmas Day opening last month, with creative, localized graphics featuring Baby Milo and other classic brand icons. 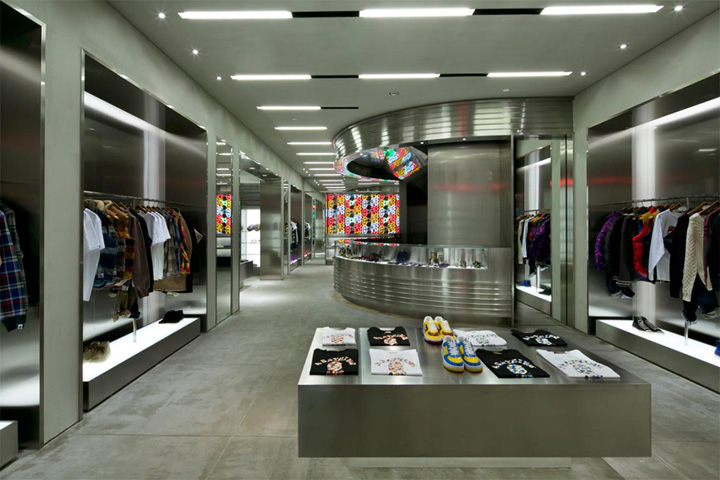 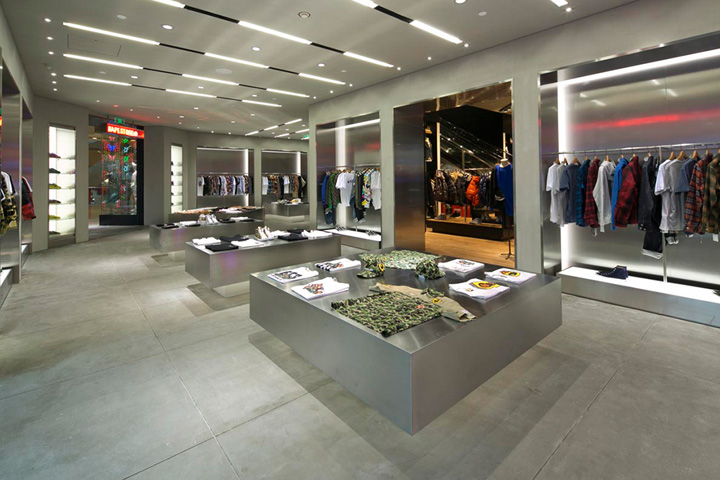 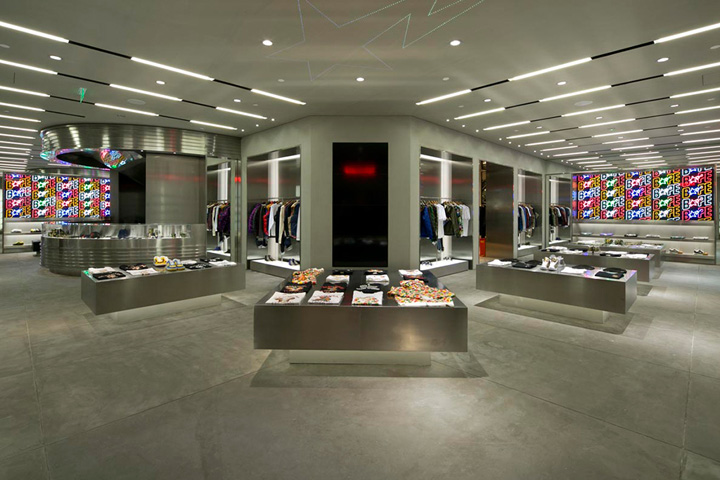 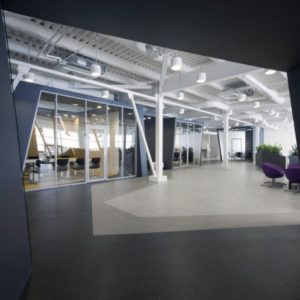 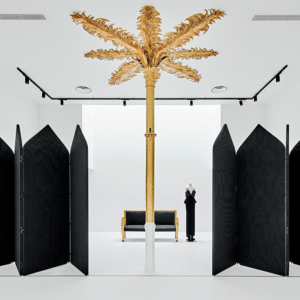 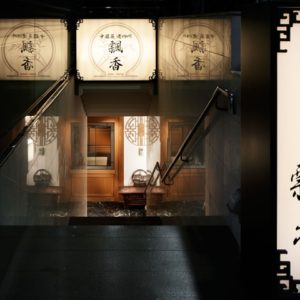 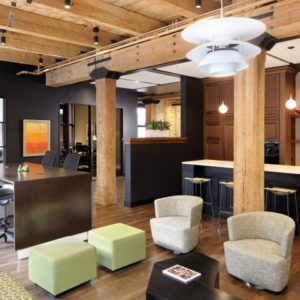