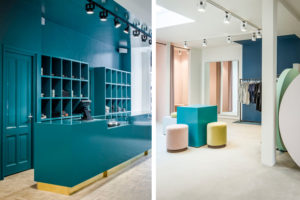 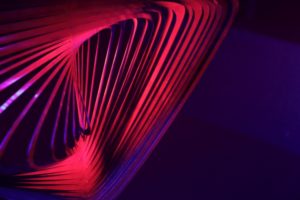 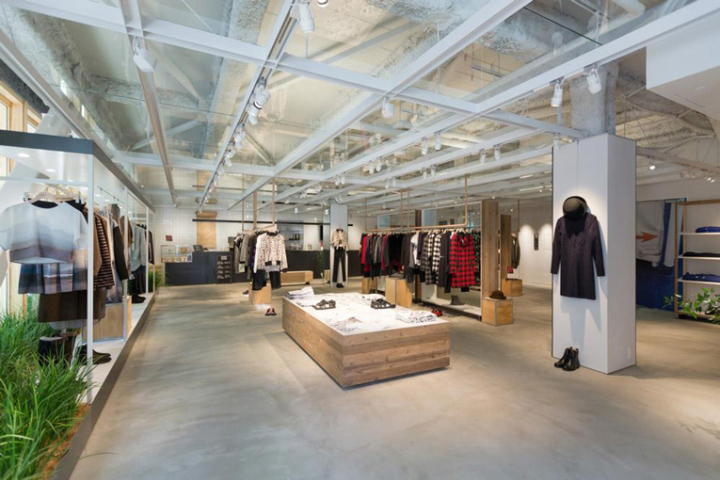 Although highly successful in Japan for many years and with a vast retail network across the archipelago, Agnès B. continues to find room for improvement. It’s in Tokyo’s upscale Ginza district where the french brand has recently opened a new boutique, one that’s more or less embedded in the multi-storey flagship complex of Department Store Matsuya in Ginza. The store is called Agnès B. Matsuya Ginza Rue Du Jour – a name inspired by the first Agnès B. boutique which opened in 1975 on rue Du Jour in Paris – and is situated on the first three floors of a separate structure just behind the department store’s main building. As said, Agnès B. manages a large number of stores in the land of the rising sun – in addition to a variety of retail concepts – but this retail space in Ginza is the brand’s first full product lineup boutique. Japanese practice Suppose Design Office created a contemporary store interior which uses white as the key colour and highlights transparency, most notably the expansive glass ceilings across the premises. The Agnès B. Matsuya Ginza Rue Du Jour store stocks the femme, homme, enfant and voyage lines, in addition to the full range of items of sister brand B. by Agnès B. and two lines that have been newly launched in japan: Sport B. and handcrafted home decoration items by La Maison Sur l’Eau. The store also features exclusive items from each line which will only be available here. Further enhancing a typically french lifestyle experience is Le Café du Jour, a laid-back hangout on the ground floor, and managed by Obscura coffee roasters. 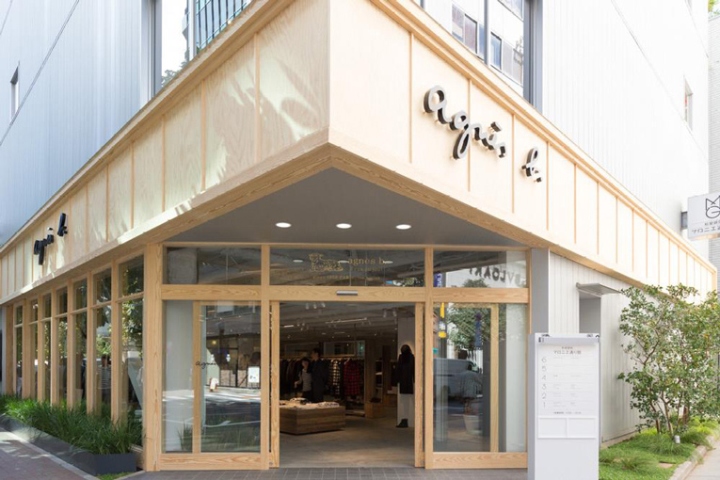 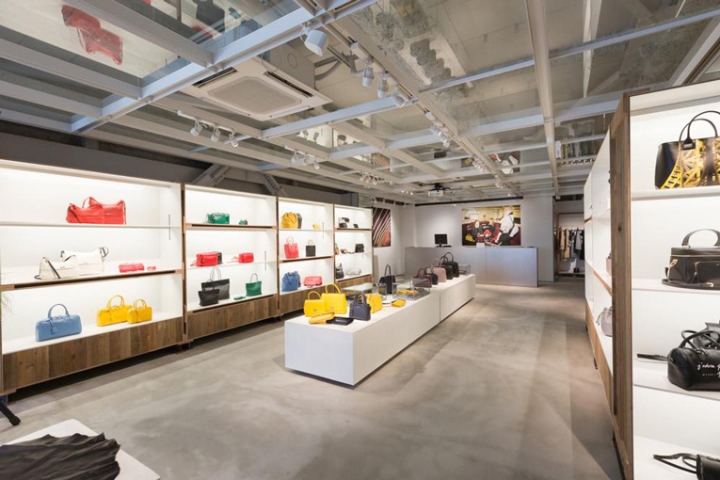 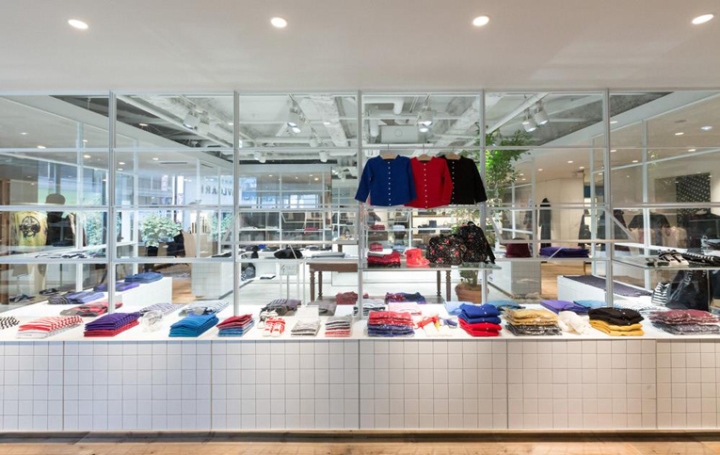 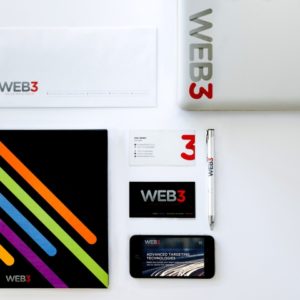 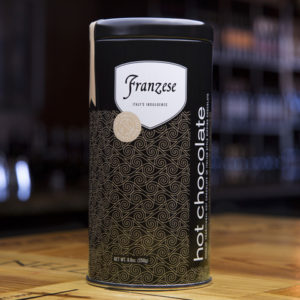 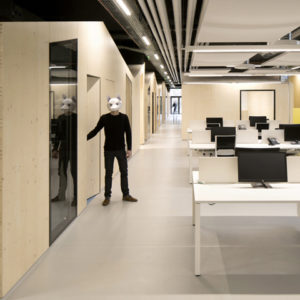 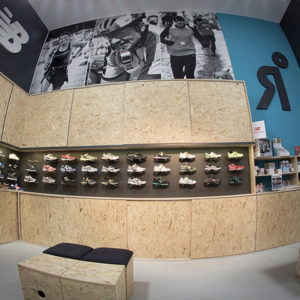