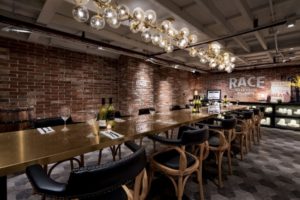 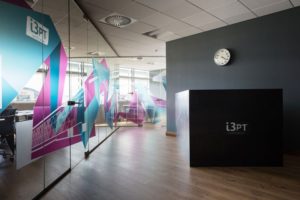 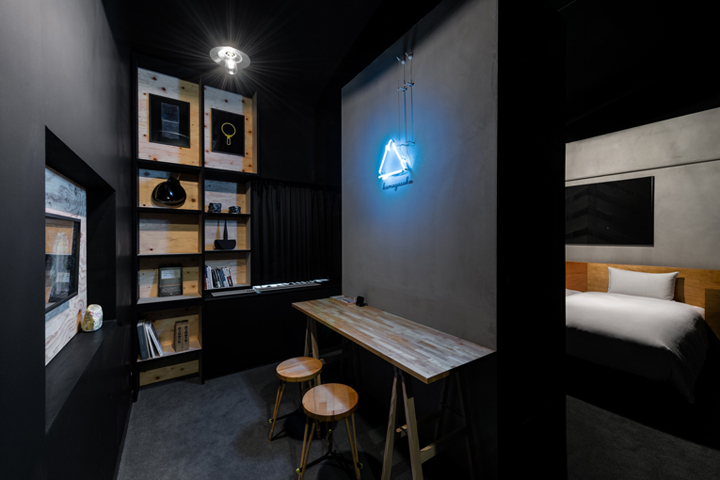 With alluring cultural treasures and sights abound, Kyoto is very much an obligatory stopover when heading to the land of the rising sun – mind you, its shopping scene isn’t bad either. But finding cool and affordable lodgings is a different story, and if you ask us, there’s only one place in town we’d lay our head to rest. Initially opened five years ago, Hotel Anteroom has been the preferred address in Kyoto for any visitor with a penchant for design-led hospitality. Fast forward to summer 2016: the property has just inaugurated an expanded and tweaked format that hinges on a traditional Japanese design theme known as Wa. The theme is embedded in a playfully called 365-day art fair concept which allows the property to even better serve as a showcase for young budding artists. Oh yes, there’s plenty of art. In fact, there are over 200 works by more than 70 artist strewn across the premises, including the guest rooms, and the great thing is that it’s all for sale. So, expect to see a constant rotation of art each time you stay at Hotel Anteroom. Local urban development company UDS, the owner and operator of the hotel, has added an 67 rooms, all situated in a wing that had been previously used as a student dorm. the transformation has resulted in a series of so-called concept rooms. These have been designed by eight artist teams, including directional creatives such as Kohei Nawa, Mika Ninagawa, Kenji Yanobe, Teppei Kaneuji and Aiko Miyanaga, and further boost Hotel Anteroom’s objective to blend art and culture into its unique hospitality concept. Other additions include an art-lending service on the fifth floor in support of young artists throughout the surrounding Kansai region. An atelier room on the ground floor is now available to accommodate artists to stay in Kyoto and practice their craft at the same time, and a newly opened boutique stocks merchandise produced in collab with galleries and local artists. The aforementioned innovations perfectly complement Hotel Anteroom’s existing gallery 9.5, the on-site exhibition space which has already anchored itself in the local contemporary art scene. 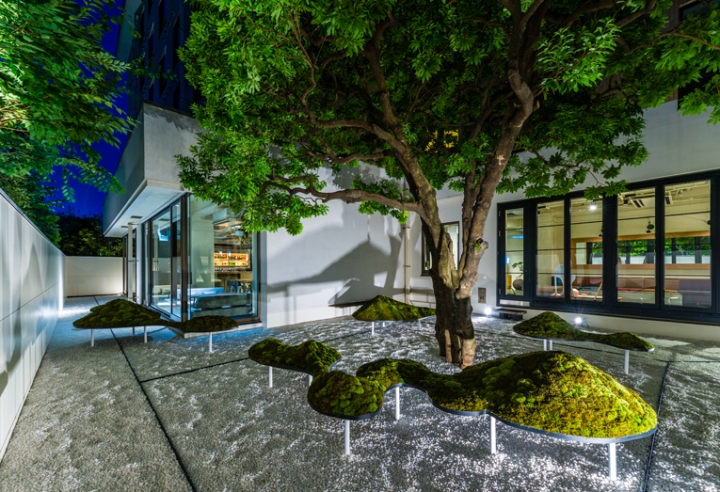 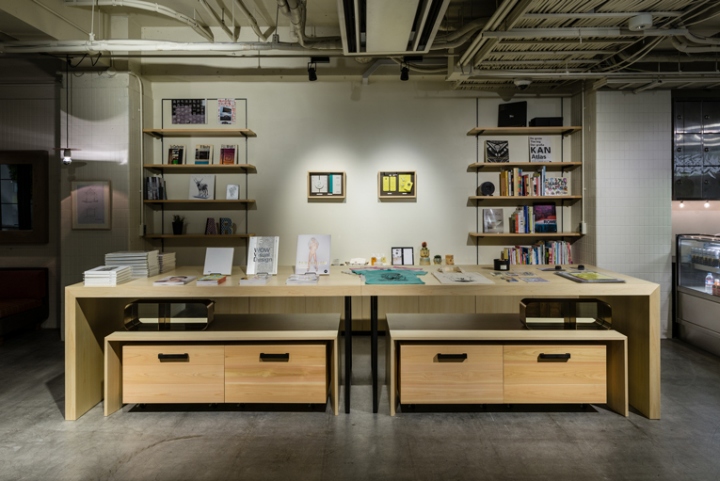 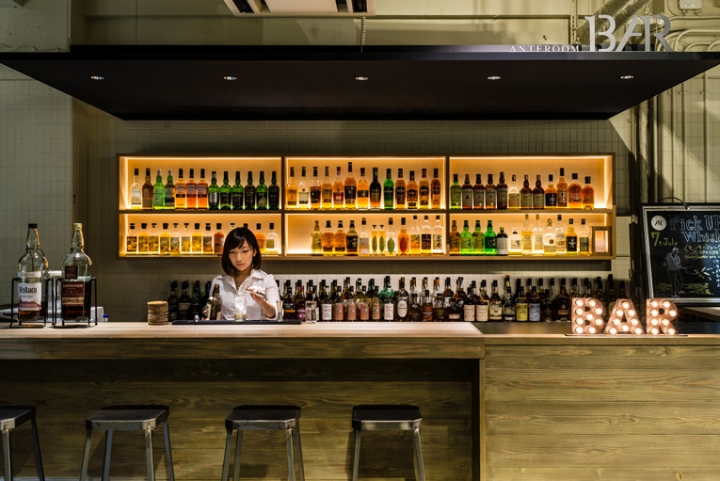 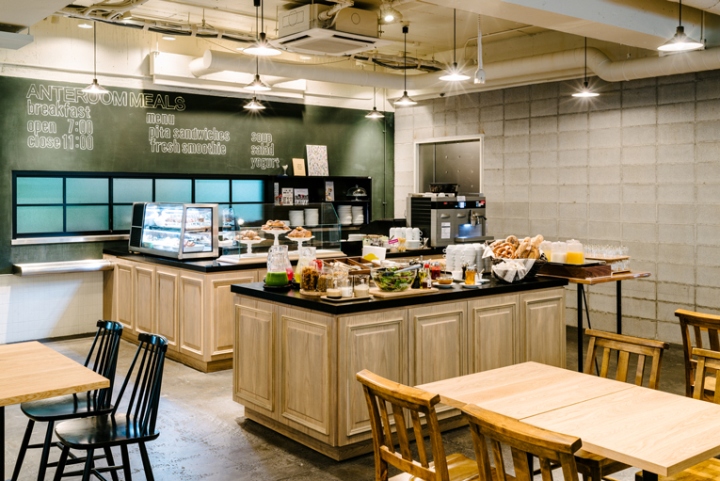 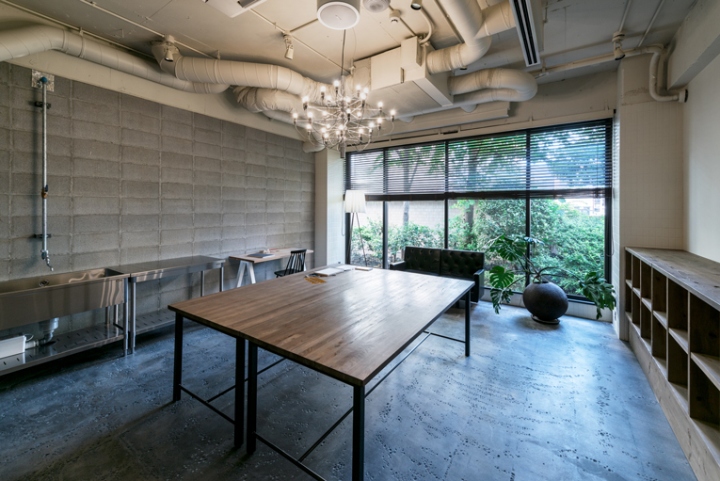 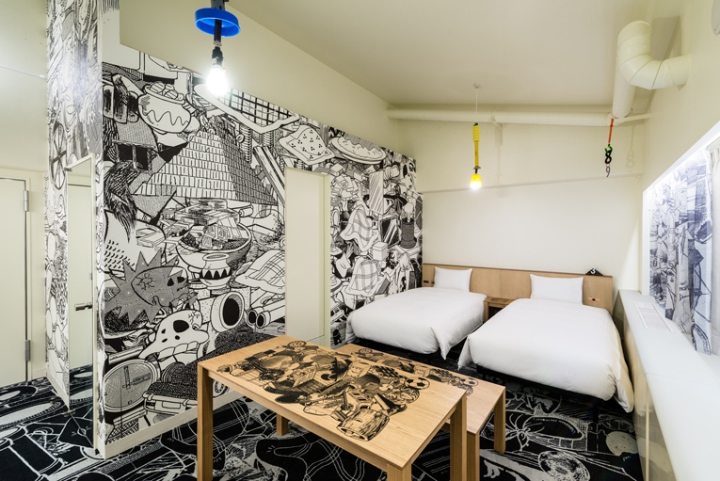 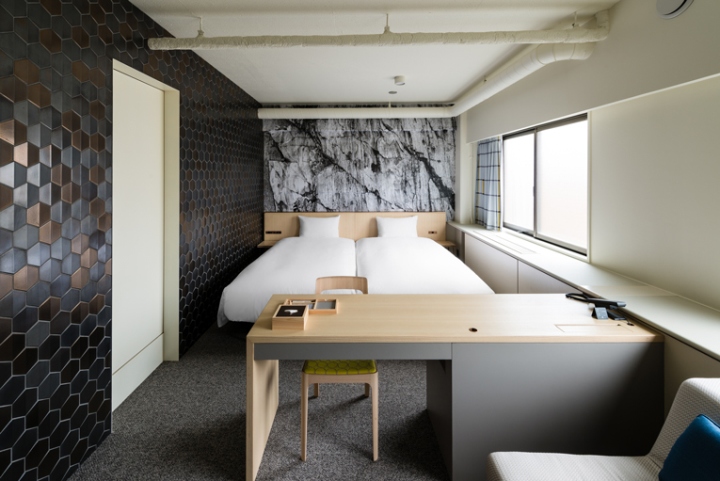 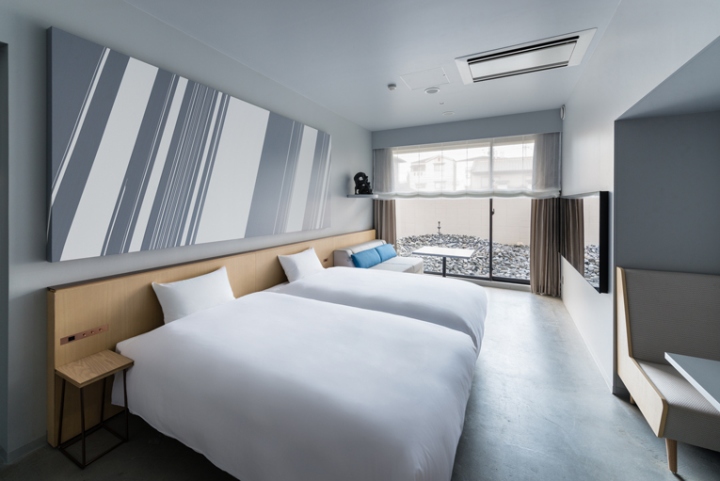 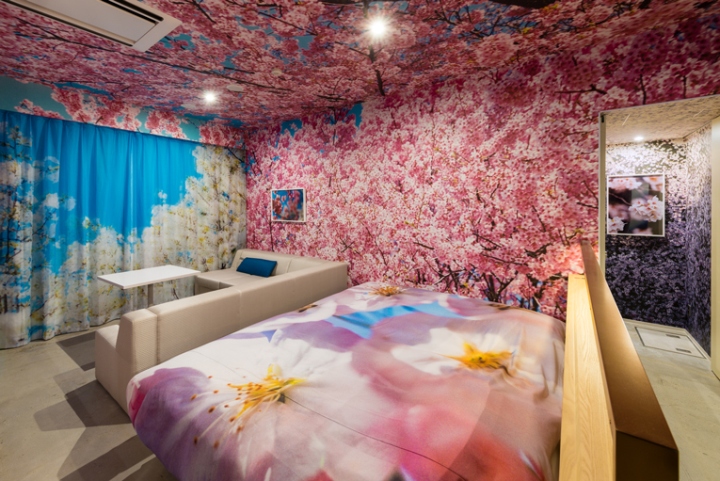 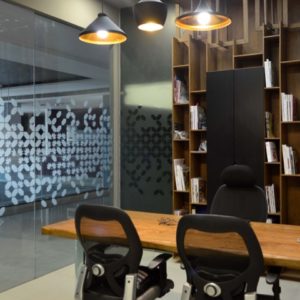 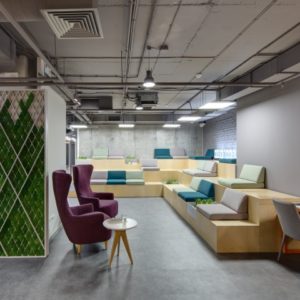 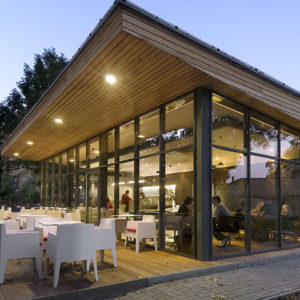 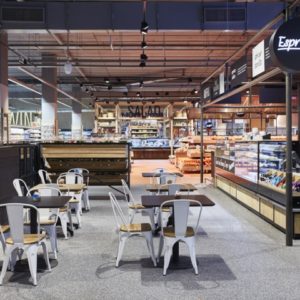