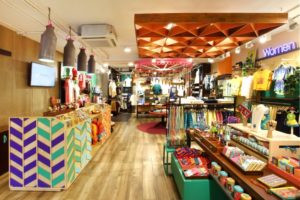 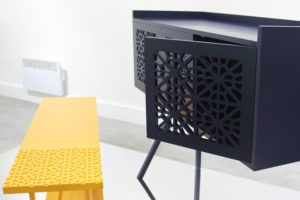 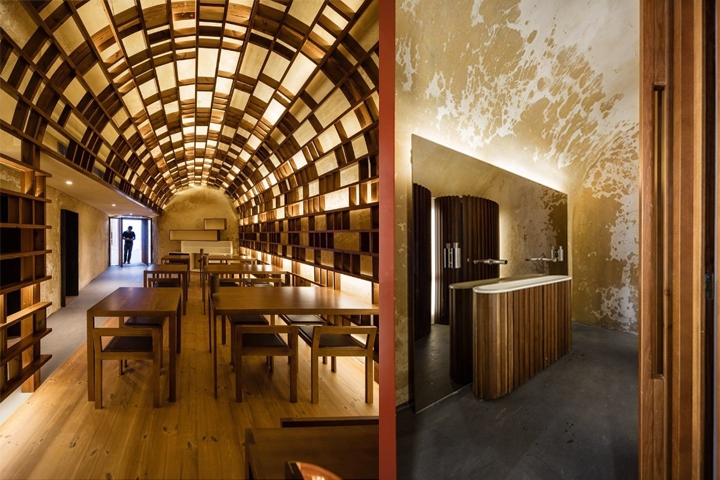 It is believed that the construction of the Santa Catarina Fortress, at the Mondego’s river mouth, is from the XVI century, but there is information to have been there a small chapell before, as illustrated in a nautical chart from 1634 by Pedro Teixeira Albernaz. The spatial and formal relationship between the fort and the chapel is remarkable, revealing different building techniques. Both set up like a triangular “vault” keeping a relic. The intervention intended to qualify the entire interior of the fort, including the courtyard (ground parade), the chapel and the rooms of the bastions. The intervention restores the exterior while requalifies the interior spaces. There are two programs:
– To the courtyard and the chapel the spaces were cleaned and restored to receive an exhibition alluding to the history of the fort, including its role in the “Peninsular Wars”;
– For the rooms of the bastions, the spaces were arranged for a bar and restaurant. In southern one, for the dining room, it was build a laminated wooden domed structure that reorganizes the geometry of space, controls the artificial light, hides infrastructure and protects the original walls. In northern bastion there are toilets divided in separate cabins. The intervention sought to be the least intrusive as possible so that the formal, constructive and spatial characteristics may prevail and, if necessary, allows total recovery of its original expression. The most significant intervention was the introduction of hidden infrastructure enabling its adaptation to the new program without losing its original spatial relationship, internally and externally – with the natural surrounding and its urban landscape – as a place of seclusion, lookout and observation. The goal was to provide public enjoyment of the Fort, offering its spaces – courtyard, rooms and terrace, counting and continuing its history. 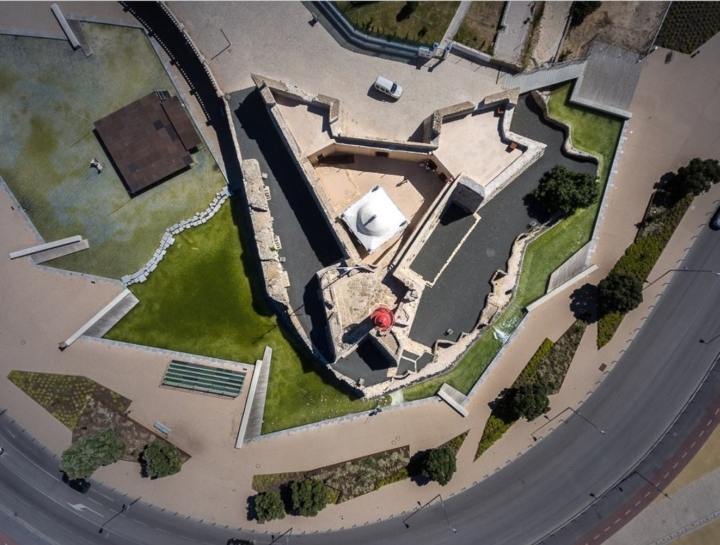 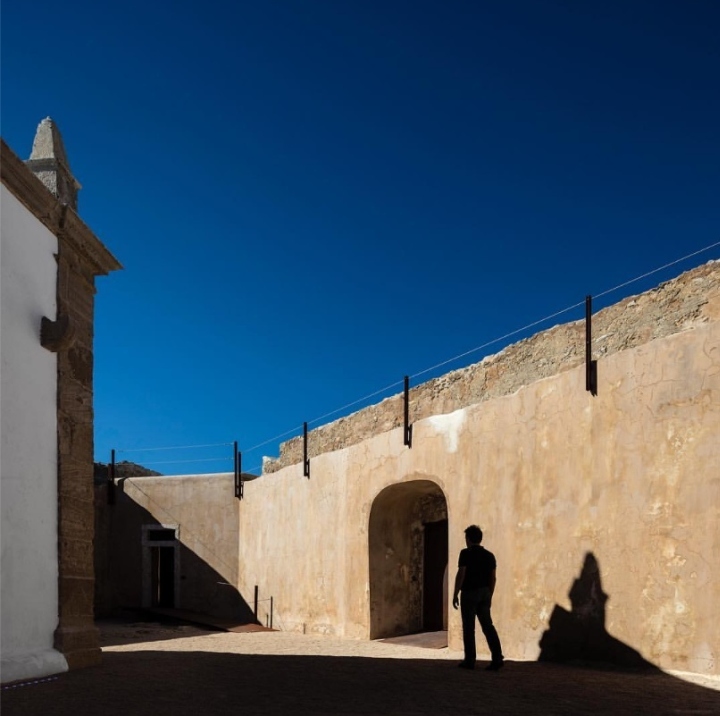 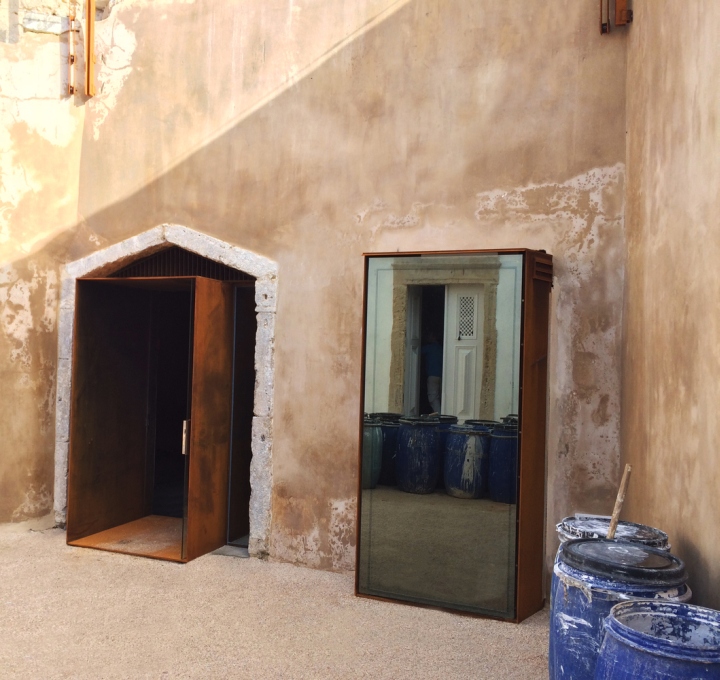 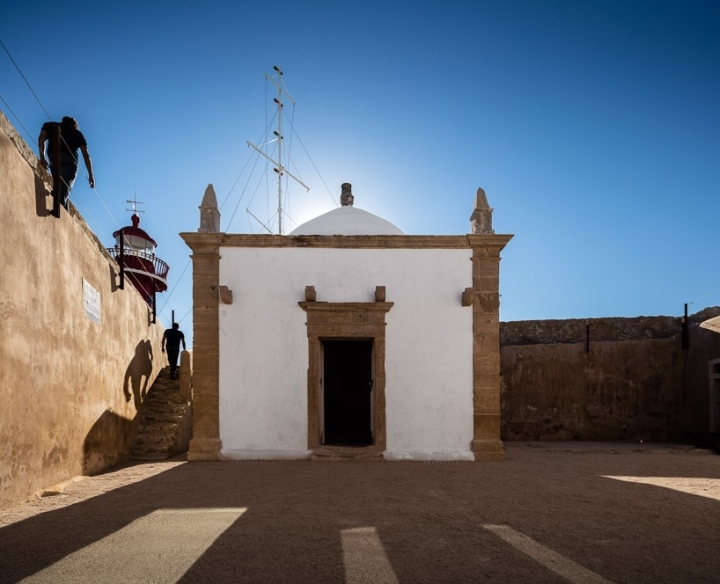 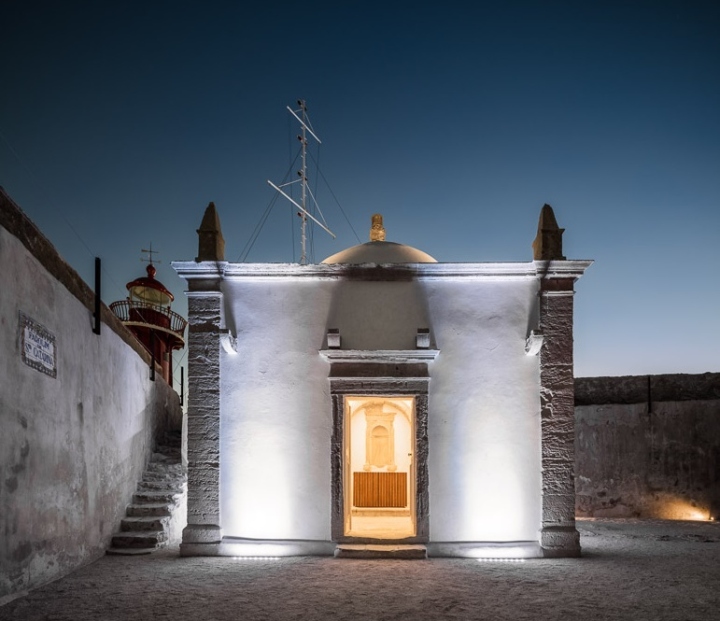 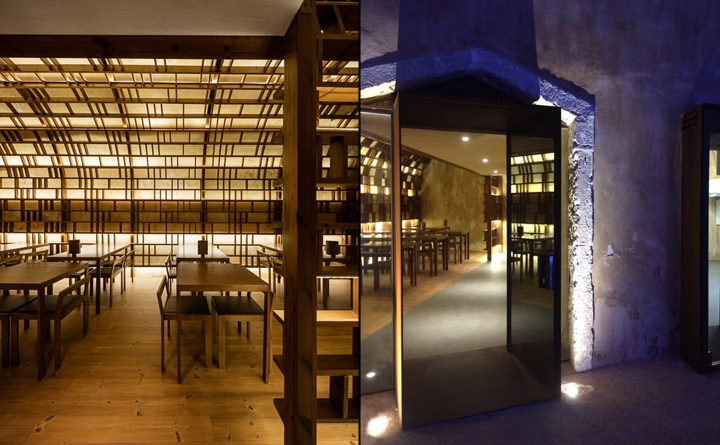 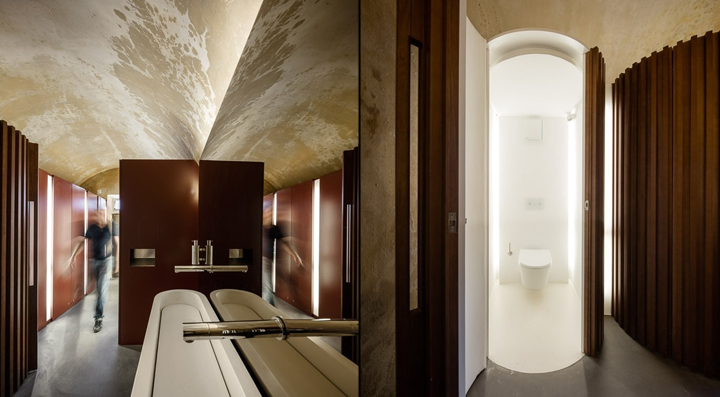 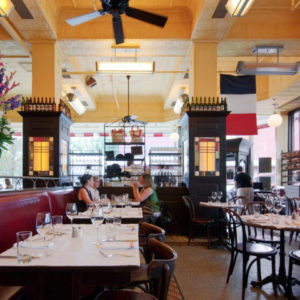 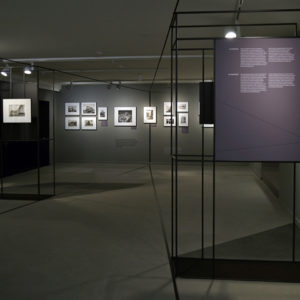 “The Beauty of the Machine” exhibition by VOL2 Design, Barcelona – Spain by retail design blog 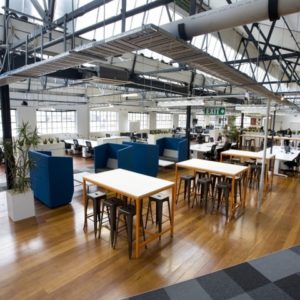 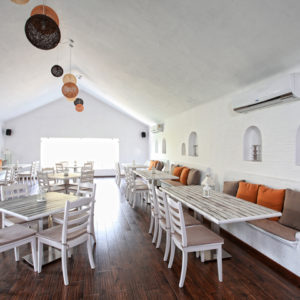