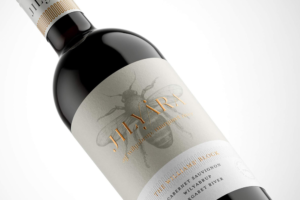 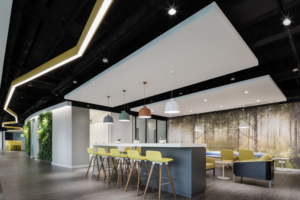 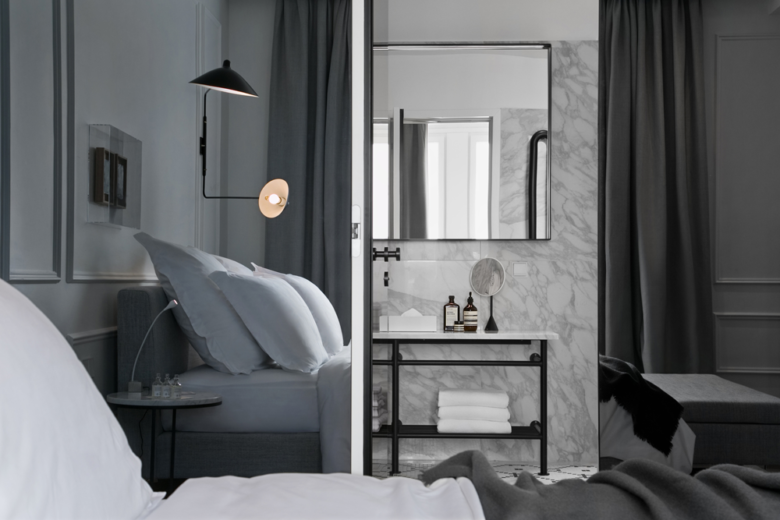 Adriatic is a unique hotel with art providing an unrepeatable ambient in which fantasy and reality interact through artistic interventions and everyday objects. The existing building was constructed in 1913 as one of the first hotels in the region and is nowadays the only one situated in the urban structure of Rovinj.

By a comprehensive reconstruction and a collective effort of creative artists gathered around 3LHDs concept, the hotel was transformed into a luxurious focal point of the city. Traditional, authentic historical appearance was maintained in the exterior, while the new interior designed by Studio Franić Šekoranja with 3LHD is visually lavish, eclectic, modern, classic and elegant, with an abundance of texture, shades and colors. The main characteristic of the interior are site-specific art installations. The entire hotel art collection consists of more than a hundred pieces of museum value which will be enjoyed by curious guests looking for a different experience.

In addition to preserving the heritage values ​​of the hotel, historical layers of the hotel were interpreted in the design, and the artistic interventions created a contemporary cosmopolitan spirit. A series of interventions opened up the interior and made it more representative. Emphasis was placed on maintaining the existing staircase that leads from the first to the fourth floor. The new staircase from the ground floor to the rooms is set in an eccentric ratio relative to the ground floor plan in order to open the public hotel amenities (caffe, brasserie) towards the town square. 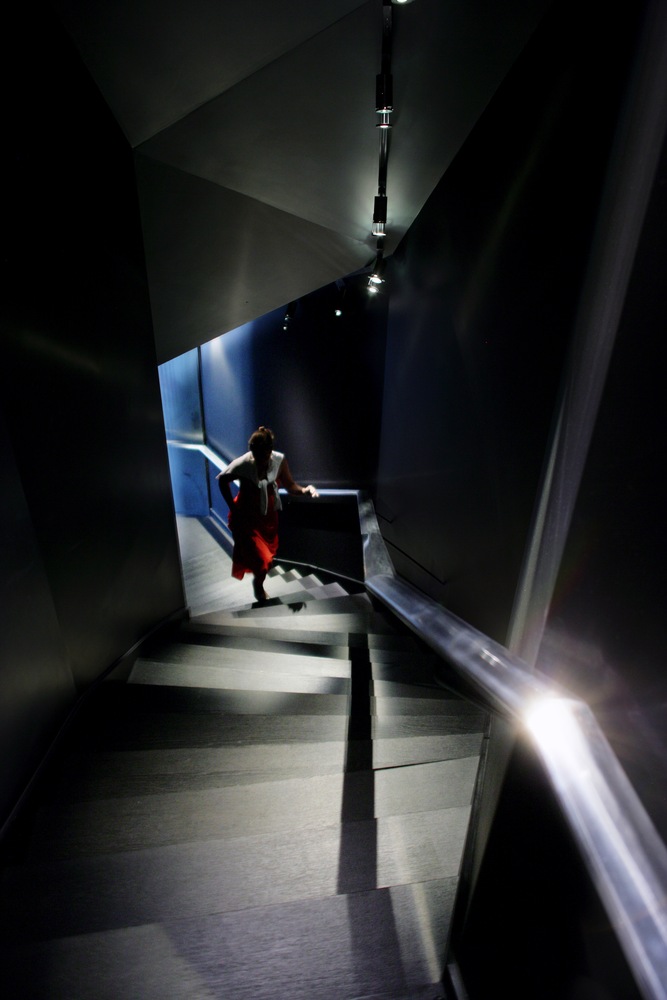 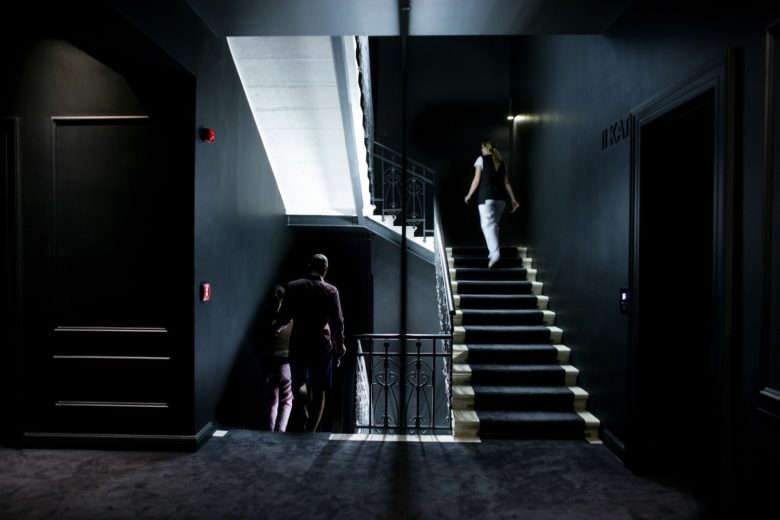 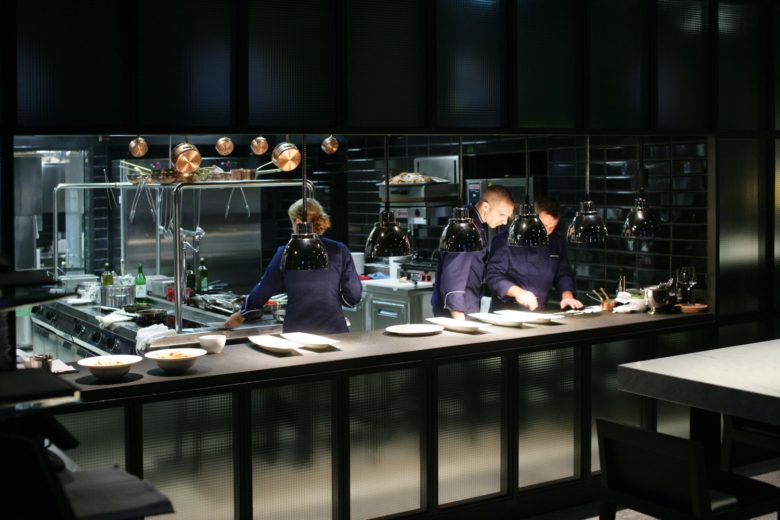 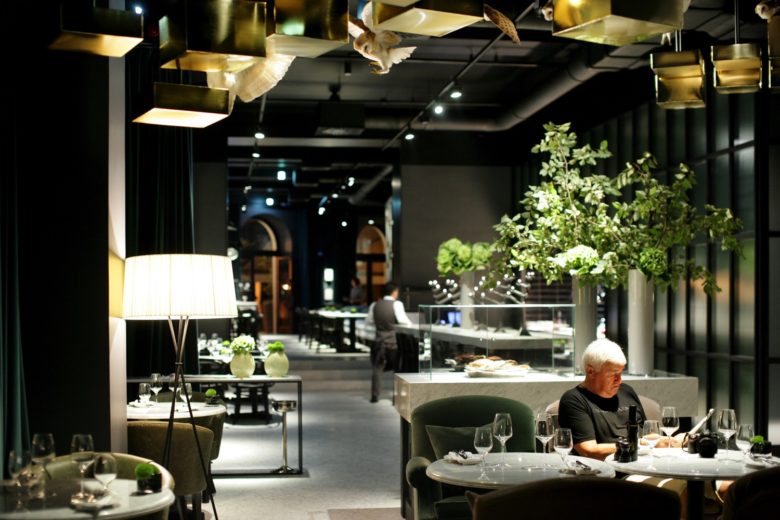 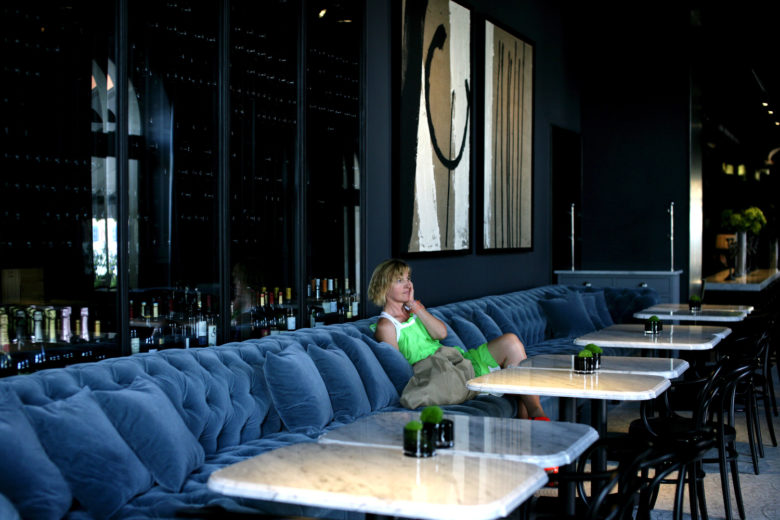 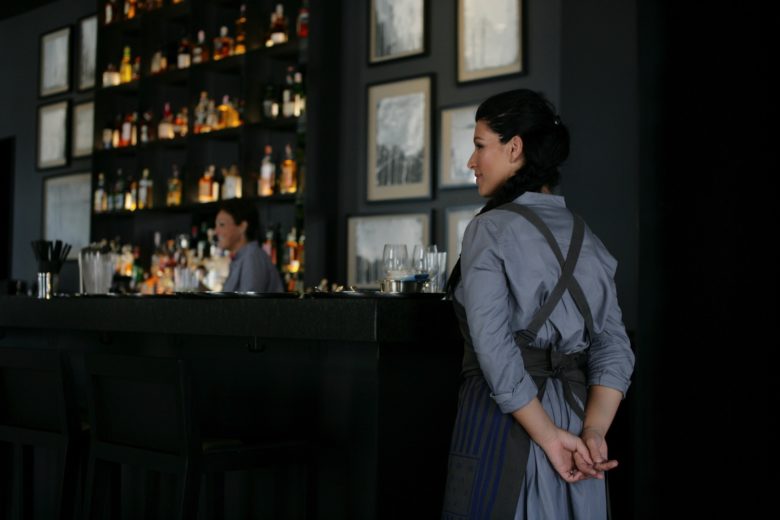 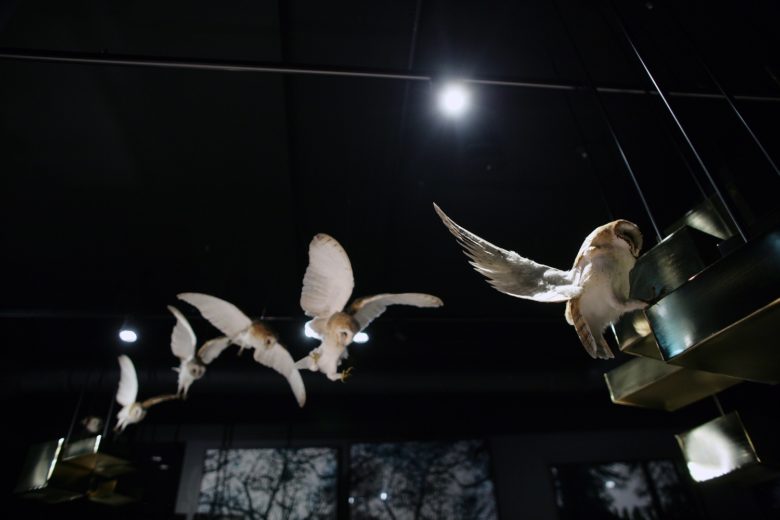 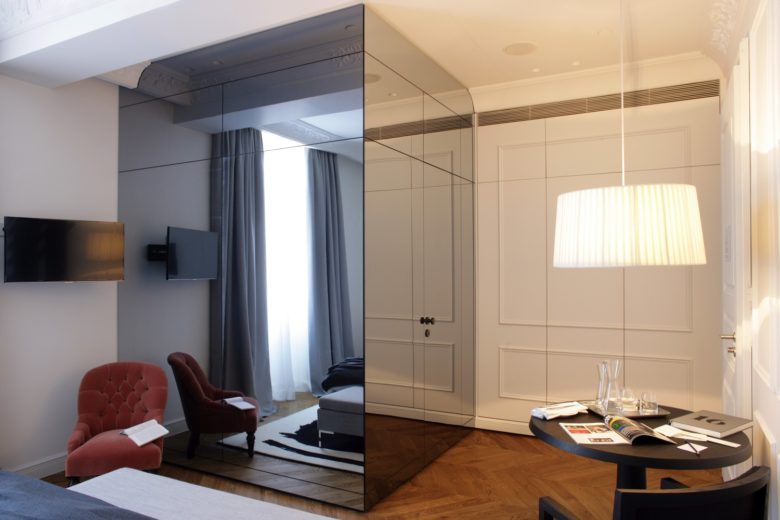 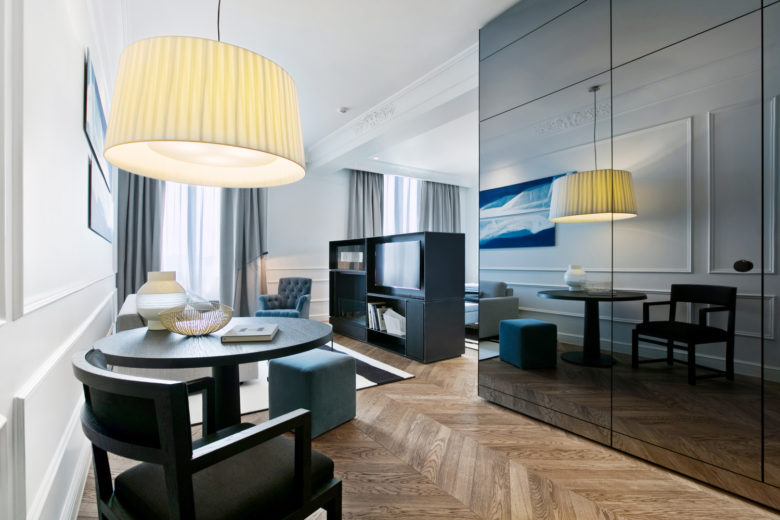 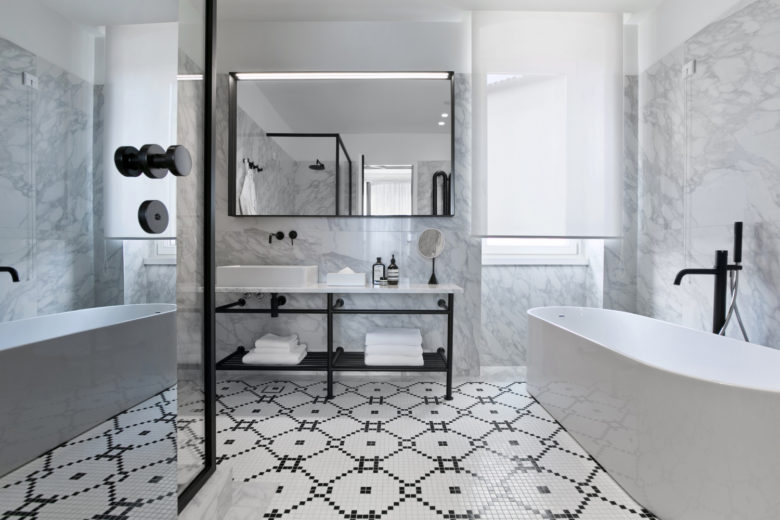 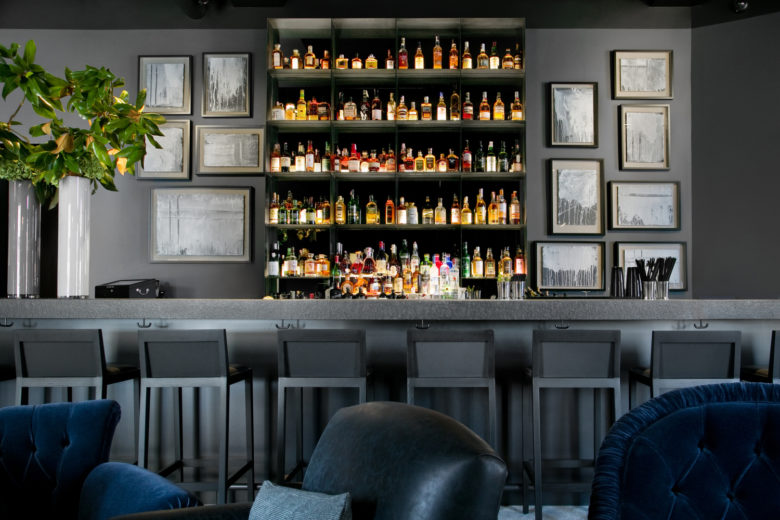 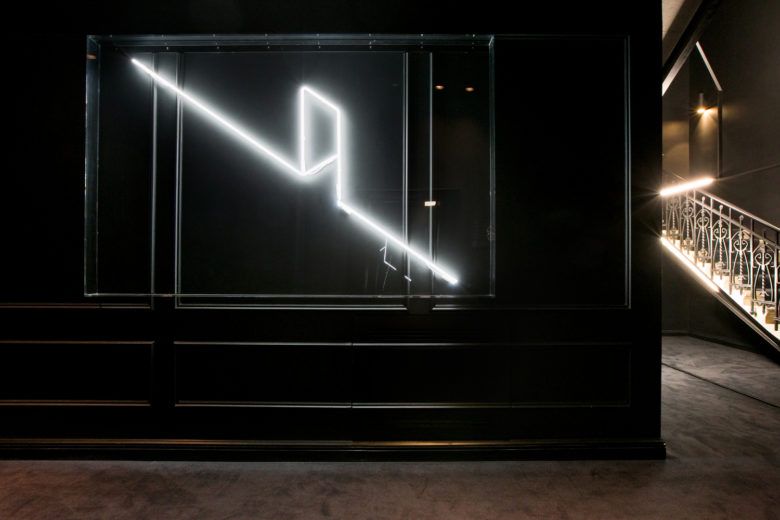 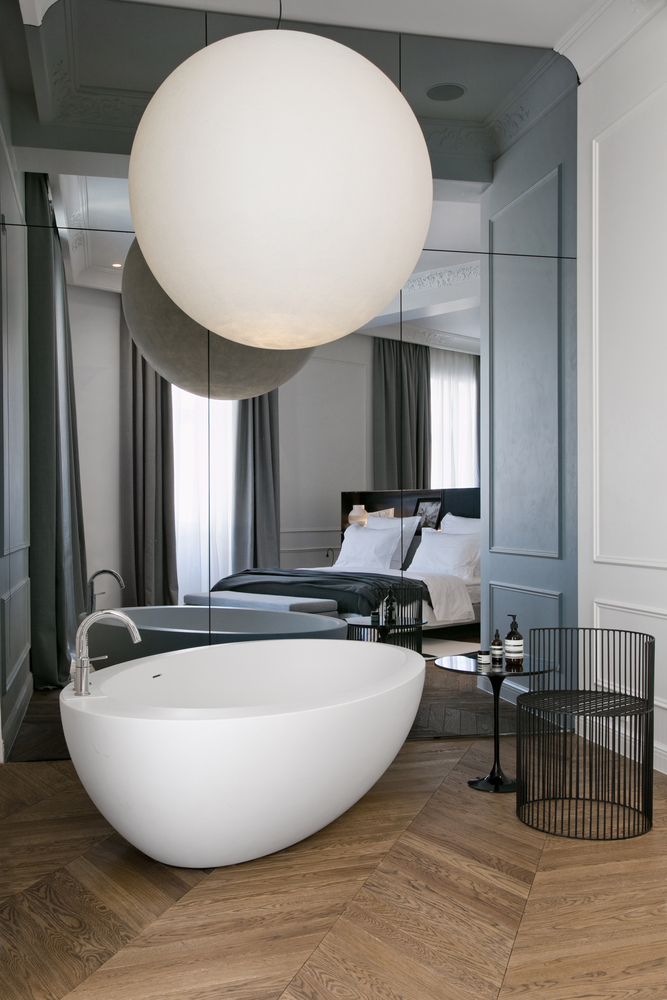 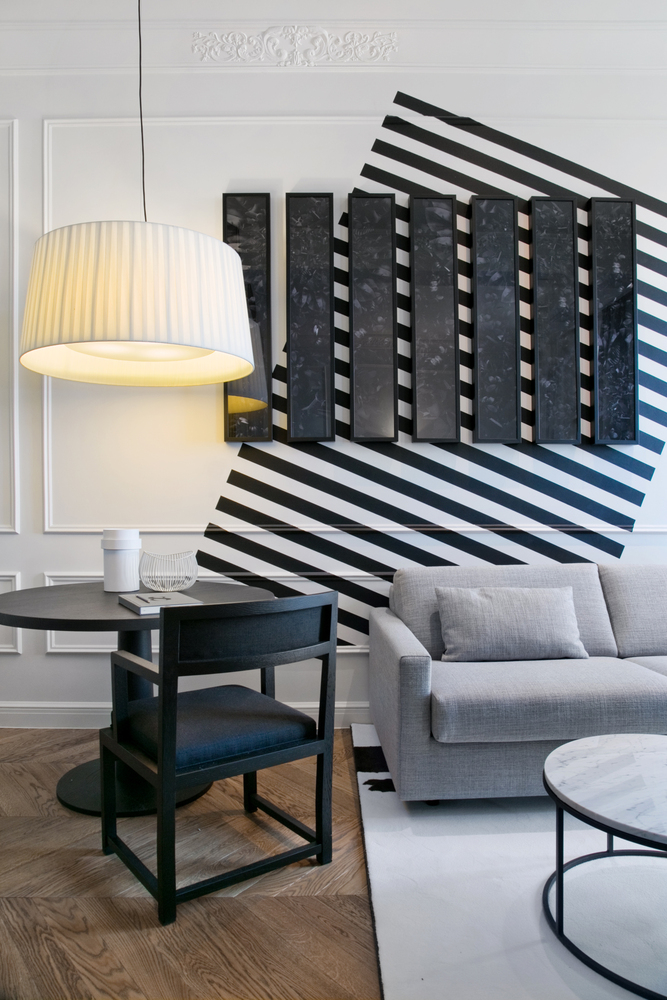 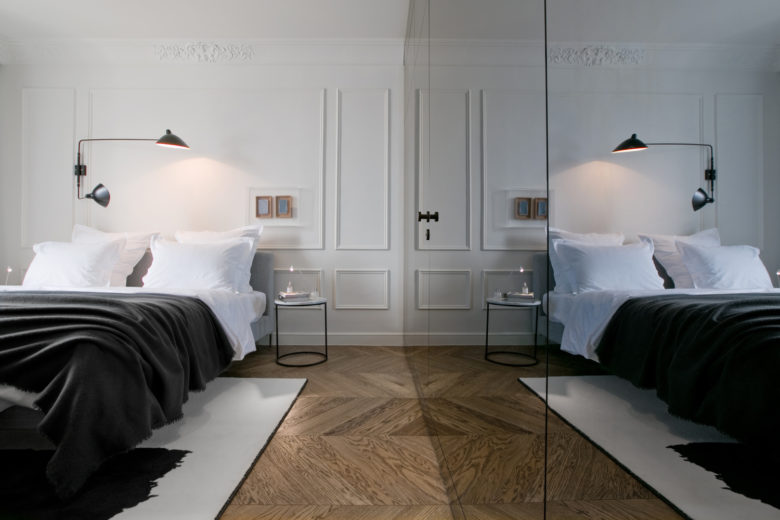 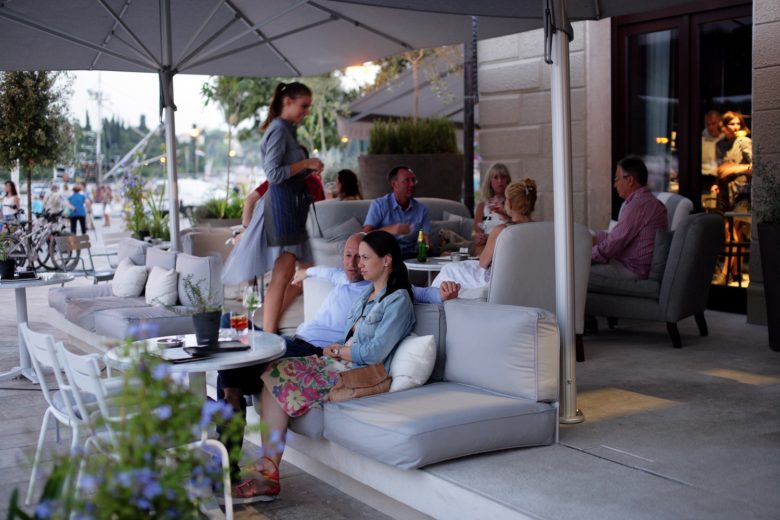 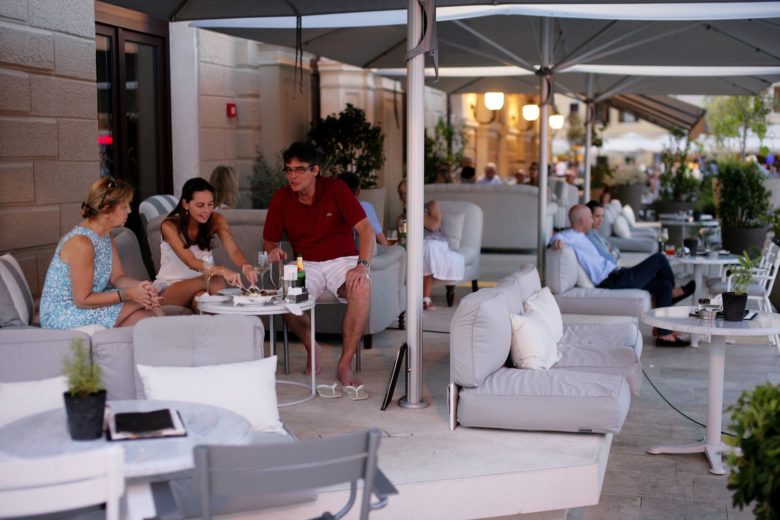 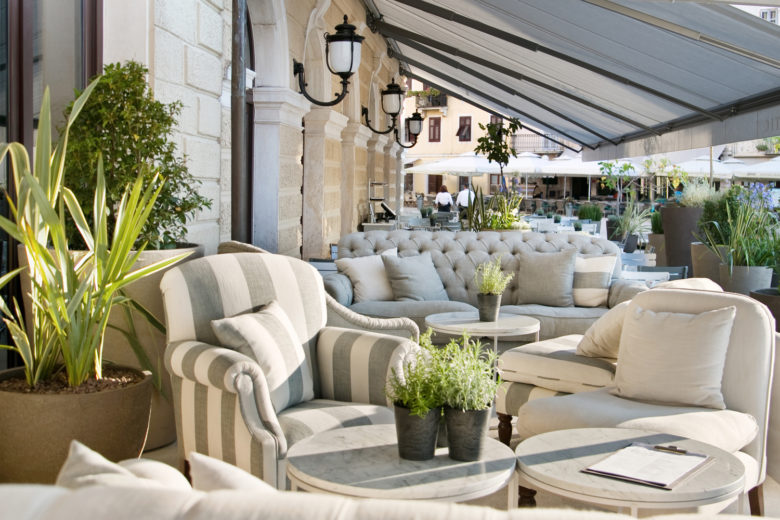 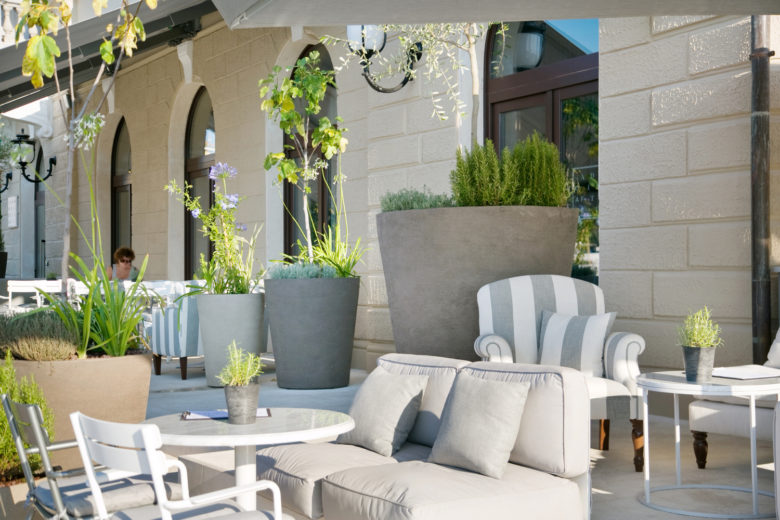 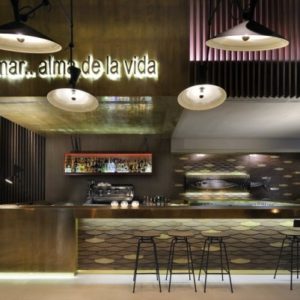 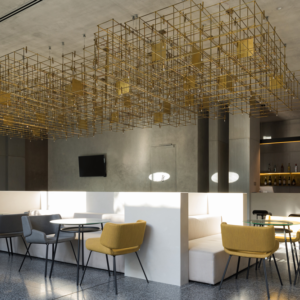 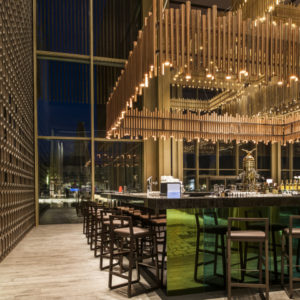 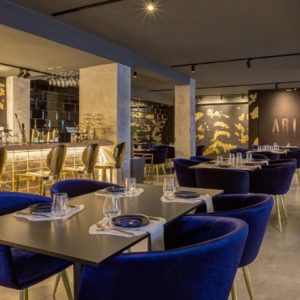