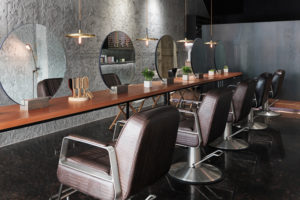 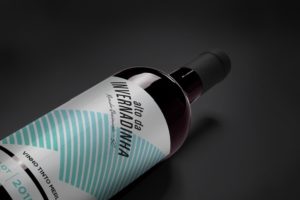 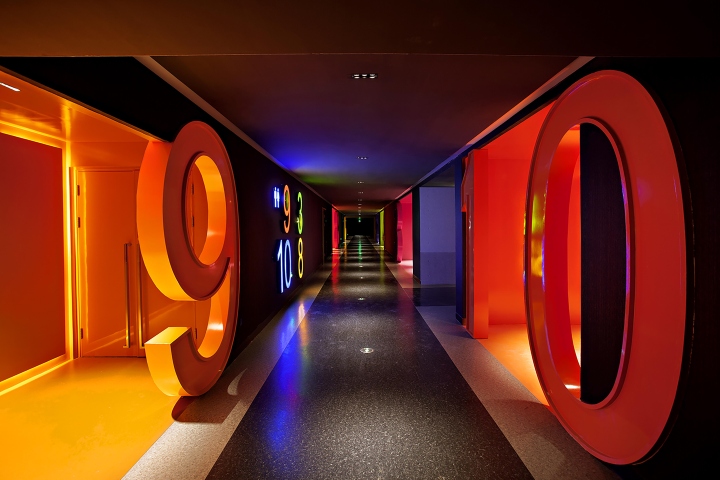 PMDL Architecture + Design are proud to announce the recent completion of a ‘Just Orange’ cinema in conjunction with Poly Film Cinema Group. Occupying an area of 4200 sqm, the new ‘Just Orange’ cinema is located within the Shining City retail mall in Hangzhou, and has recently been voted among the ‘top 20 creative new cinemas in China’ at the 13th national convention of cinema operators. Residing in a building once used as a tobacco factory, PMDL’s design aesthetic is a carefully considered balance of references to site’s original and new use. The retention of existing design features such as the industrial concrete finish and the floor-to-slab ceiling height emphasise the theatrical nature of the space. Bold, oversized, saturated colour numbers used as feature entrances to each of the cinema screens create an outstanding, contemporary visual feast, both aiding in the ease of circulation for the patrons as well as composing a juxtaposition against the raw concrete finishes. Cinematic life size action figures hanging from the walls are placed around the foyer and Food&Beverage areas bring the silver screen to life and create a feeling of awe and excitement before you have even arrived at your seat. These are complimented with high quality projections and lighting effects that add an unique and changing dynamic to the space. 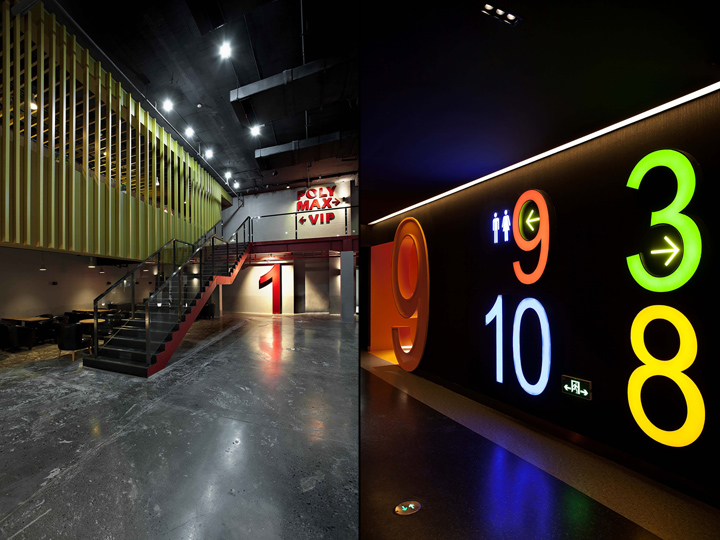 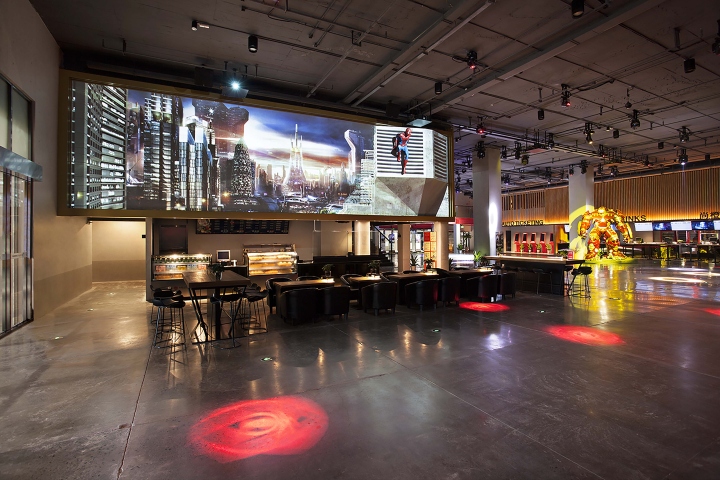 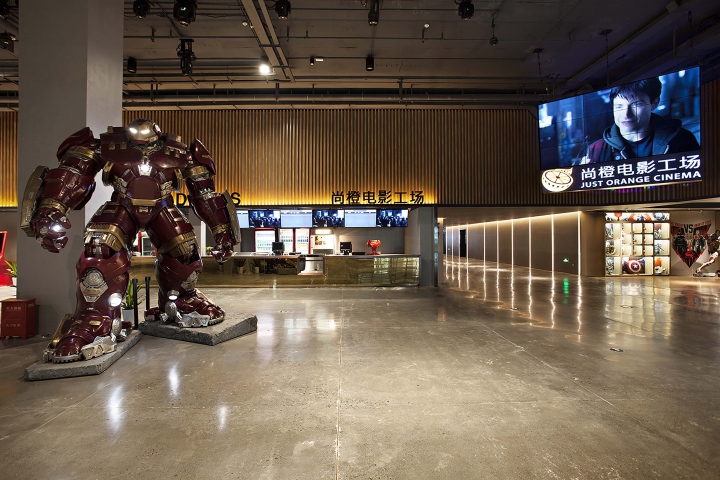 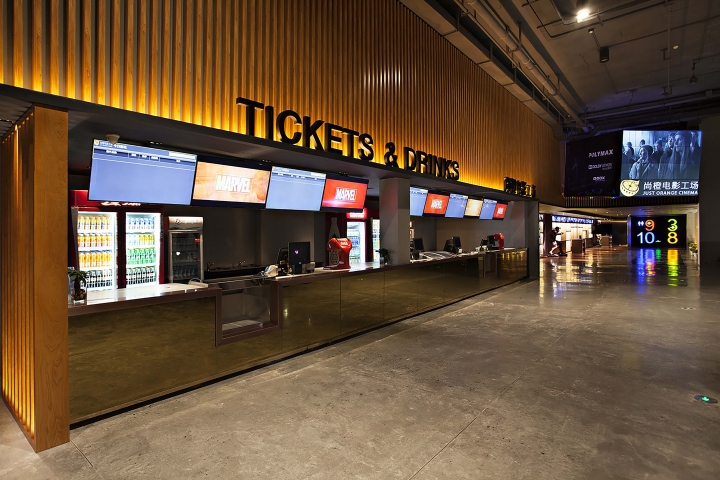 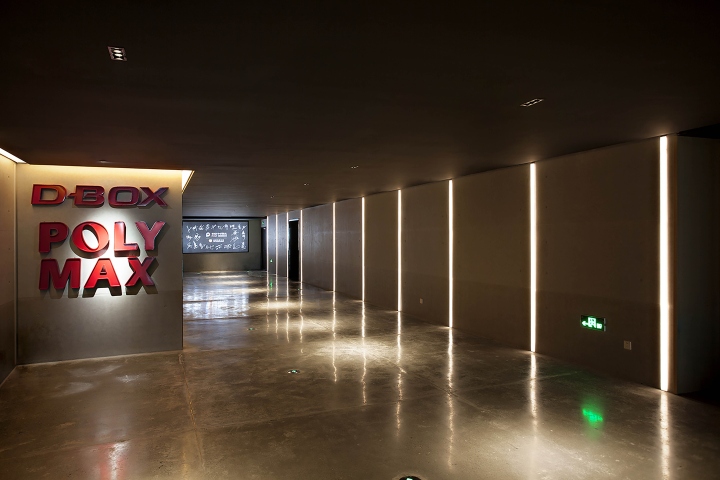 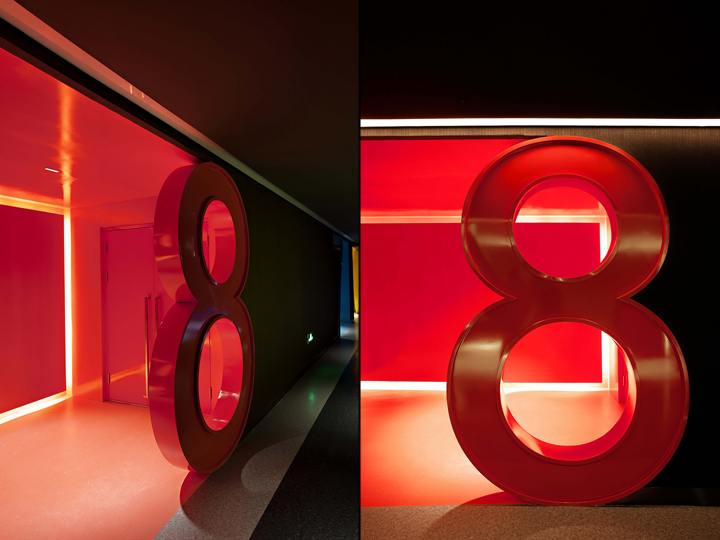 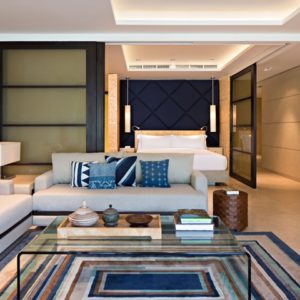 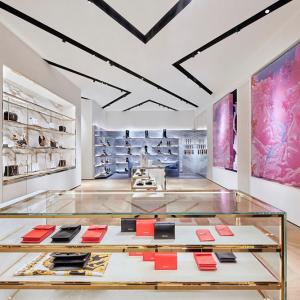 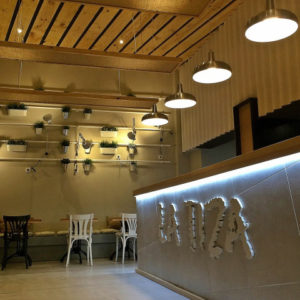 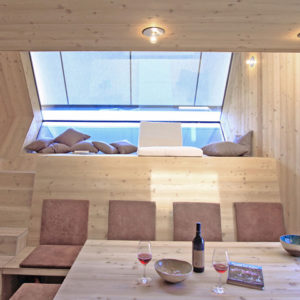